Written for Vancity Buzz by Rod Charles of Vacay.ca

We think we know our seafood on the West Coast. But the real shellfish masters are at the other end of the country in Prince Edward Island, and this weekend, the PEI Shellfish Festival kicks off with some of Canada’s best chefs shucking and cooking up the east coast’s favourite cuisine. 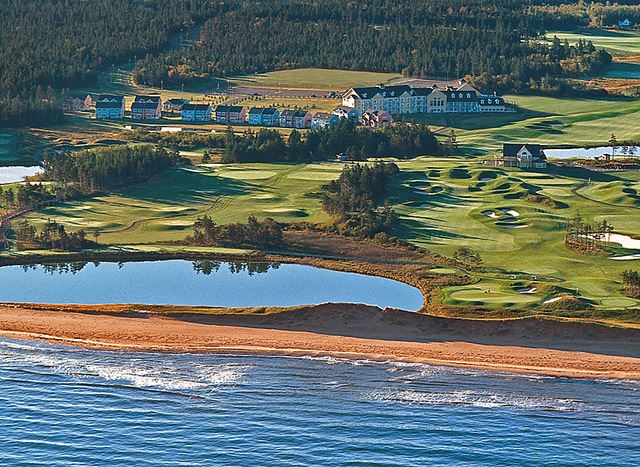 Arrive in Charlottetown and make your way to Summerside and then the North Cape Coastal Drive known as Canada’s Oyster Coast to the town of O’Leary, home to many of the island’s potato farms. 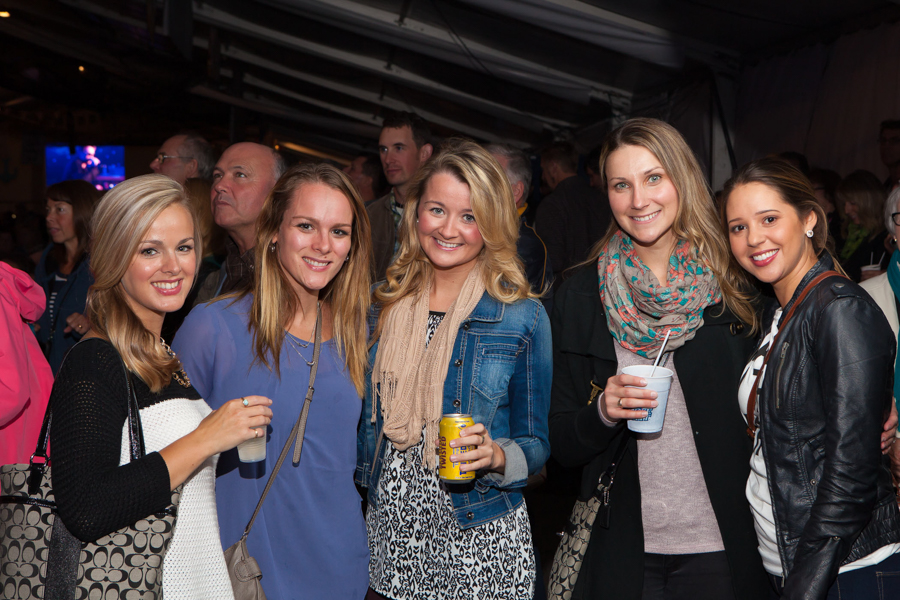 O’Leary is the home of the Canadian Potato Museum, and where the world’s largest collection of farm implements and machinery related to the growing and harvesting of potatoes is housed. It’s been rated by CNN as one of the top 11 world’s food museum and we’re pretty sure the world’s largest potato sculpture may have played a role in that ranking.

11 a.m. – Follow in the footsteps of Lucy Maud Montgomery

The author of Anne of Green Gables lived in West Country Region of Prince Edward Island from 1894 to 1895. Travel down the dusty roads back in time to a different era and take a break at Tea Time at the Bideford Parsonage Museum.

Anne aside, one of the big reasons to be in this part of the country is oysters and no better place to take in the music and the food of this region then at The Landing Oyster House and Pub where musicians play and the region’s fishermen and farmers come to eat fresh-shucked oysters for $3 each or seafood chowder with homemade biscuits.

6 p.m. – Back in Charlottetown, an hour and a half away from O’Leary

Check in at The Hillhurst Inn, a Colonial Revival mansion built by a 19th century shipbuilder (and rumoured rum runner.) 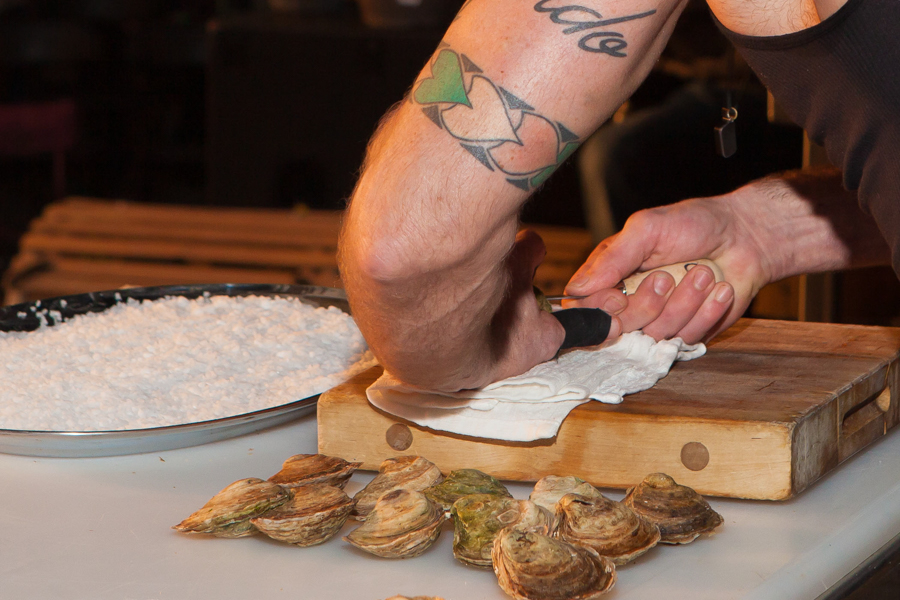 With all the eating you’ve done this weekend, here’s the payback. The Terry Fox Run, marking its 35th year, takes place at Charlottetown’s Confederation Bridge. The bridge is the longest bridge over ice-covered waters in the world and links PEI to New Brunswick. It’s aiming to be the largest event in Canada.

If you’re a foodie and a history buff, the best way to see the city is to eat your way through the historic downtown by sampling some of PEI’s most unique foods and beverages along the way including stops at a lobster wharf and an olive oil bar.

3 p.m. – Back at the PEI Shellfish International Shellfish Festival

One On Mussel Competition and the Raspberry Point International Oyster Shucking Competition will have you cheering on the dextrous and the fast.

Terre Rouge is all about the small local producers and was named one of Vacay.ca’s top 50 restaurants in Canada and while their specialties are of course seafood like the PEI seared scallops, they also have naturally raised Island beef and organic vegetables from the region.

The PEI Shellfish Festival runs from September 17 to 20. For more information, visit www.peishellfish.com.