Is it possible to go to Las Vegas and not spend a dime gambling? I made that my challenge during a visit last month and found you could accomplish the feat with a well-planned outing and a healthy curiosity for art, music and good food. 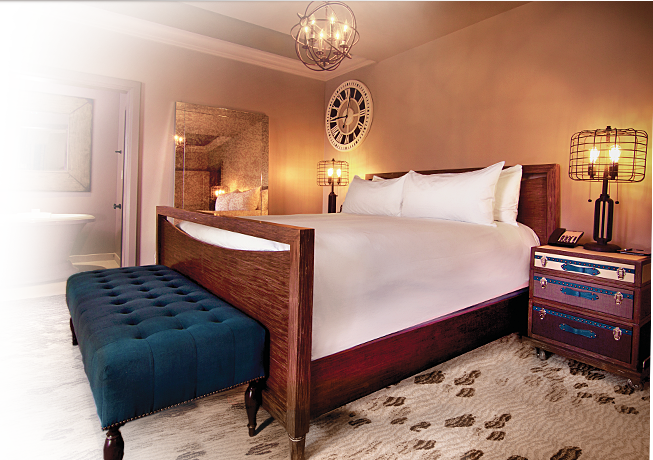 Las Vegas markets itself on offering any kind of luxury experience a traveller could desire, but until recently it lacked a popular hotel choice — boutique accommodations. That changed with the launch of the Cromwell Hotel in 2014, a 181-room property with elegant decor and enticing on-site amenities that make it a choice place to stay. On many nights, standard room rates start $100 (all currency figures in U.S. dollars).

At 550 feet, the towering High Roller is the world’s tallest Ferris wheel. This being Vegas, the operators of the attraction had to spike the thrill ride with alcohol. Like the London Eye, the High Roller isn’t your sit-down, strap-in, hold-onto-the-horizontal-bar type of wheel. Passengers cruise standing up in large, spacious cabins that are similar to a gondola. Up to 40 passengers can fit into each of the High Roller cabins and some of those cabins feature a bartender. The challenge is to drink as much as you can during the half-hour ride that costs $37.

Named after its celebrity chef and owner, Giada DeLaurentiis, this restaurant doesn’t disappoint. Its cuisine is light and delicious, with a couple of flavour notes that define DeLaurentiis’s taste, namely a citrusy accent that comes through in the lemon spaghetti and the decadent bread basket that includes lemon-thyme flatbread. This recently opened Italian-focused restaurant is on the second floor of the Cromwell.

Salvatore Calabrese, the renowned mixologist based in the United Kingdom, created Bound’s cocktail menu, which includes unique espresso cocktails only available at this lobby-level circular bar at The Cromwell. You can try those or attempt to resist dangerously good classics, such as the Corpse Reviver and Sidecar. Drinks at this year-old establishment are pricey, with several costing $15, but if there’s one place you’re supposed to spend big, it’s here, in Vegas. 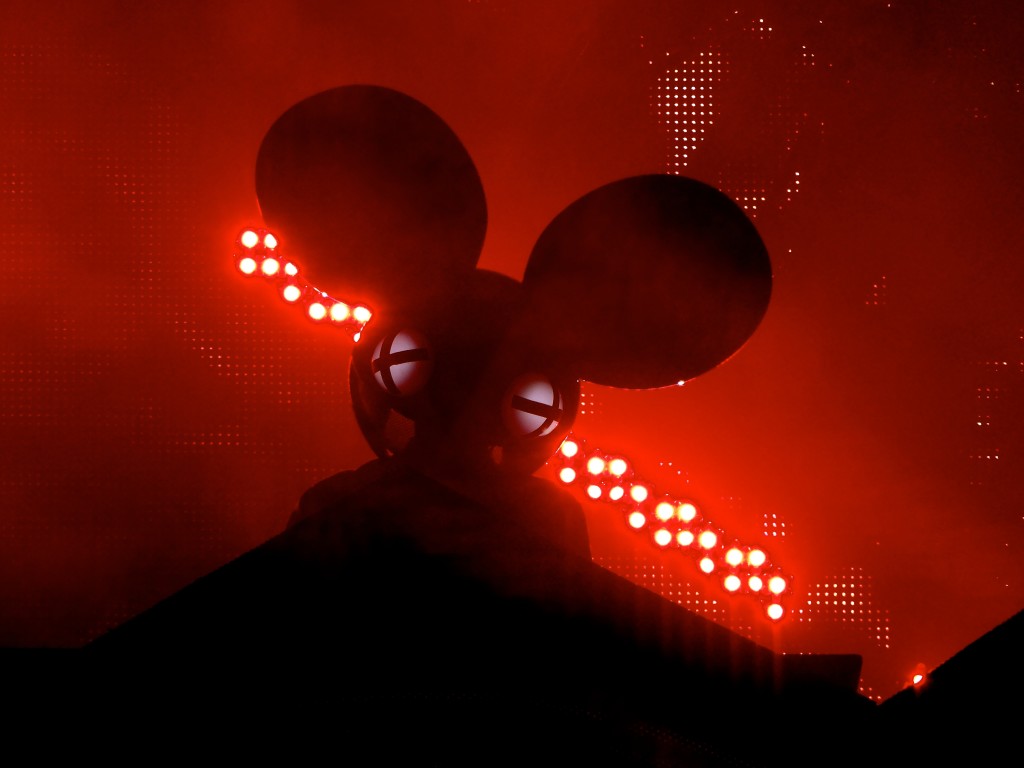 You will discover the manifestation of over-the-top excess at this restaurant whose buffet has become a thing of legend. With more than 500 items to choose from, you can begin your day like I did — with plate after plate after plate of King Crab legs — or perhaps with tacos or sushi or wagyu beef burgers. It’s $54 per person, so if you go, make it count!

After a breakfast like that, you’ll either want to work it off or opt for a siesta under the sun. You can do both at Draii’s — the on-site beach club at The Cromwell with its “forever spring break” atmosphere.

Bonus: Hotel guests do not have to pay the $30 admission charge. But be prepared for ridiculously expensive drinks (like $12 for a can of Corona).

Whether it’s Cirque du Soleil, Celine Dion or Deadmau5, you’ll find many Canadian entertainers headlining at venues across the Strip. Many of the 90-minute Cirque shows have performances at 7 and 9:30 p.m. nightly, with tickets usually ranging from $69 to $99.

At night, Draii’s turns from beach scene to nightclub with many notable acts on stage. Canadians Chromeo and The Weeknd have been among the entertainers to take up residence at Draii’s this summer. Again, Cromwell guests don’t have to pay to enter, which is quite the amenity considering the quality of talent Draii’s brings in. 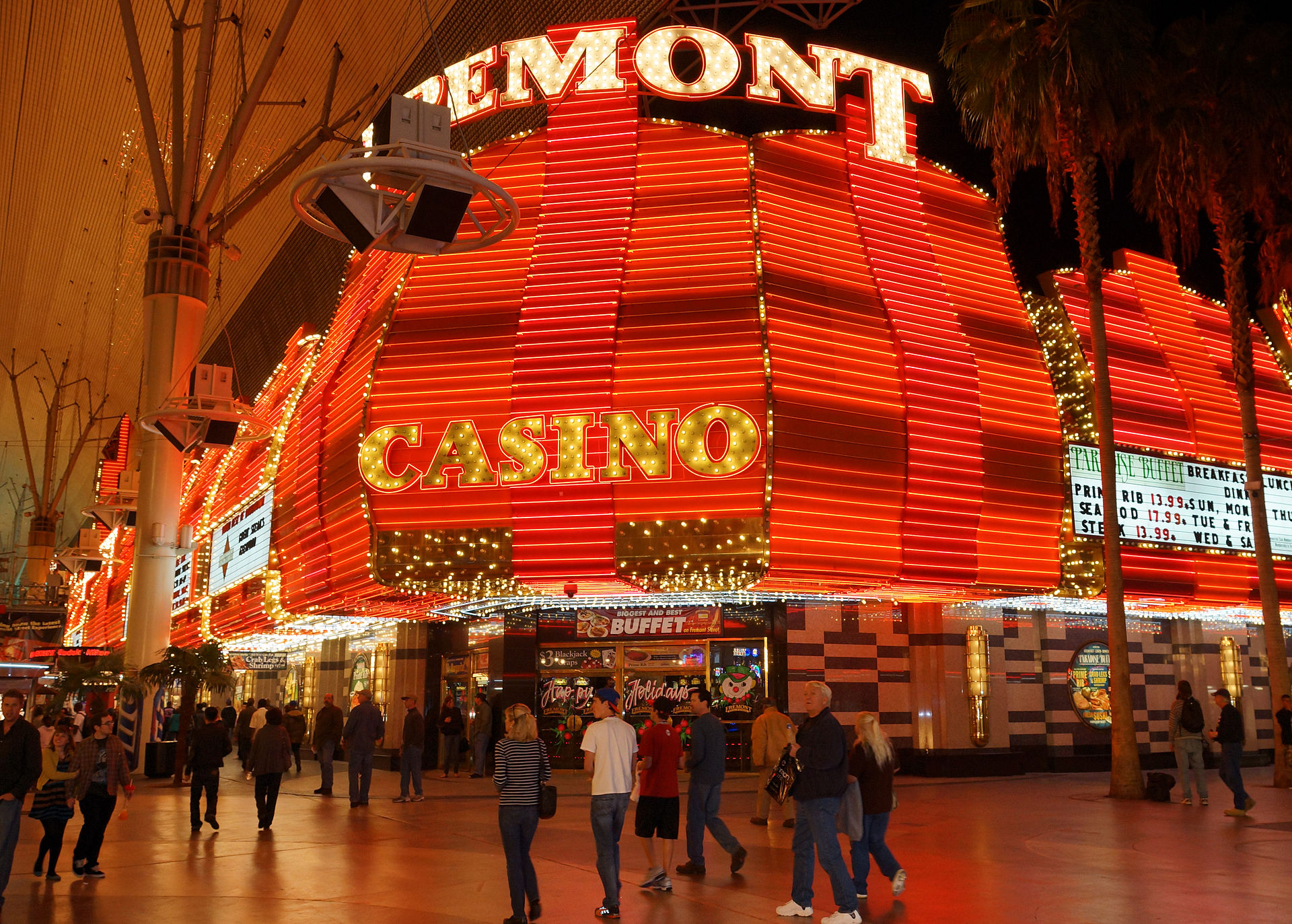 Once you’ve polished off a hotel breakfast and maybe spent another hour at the beach club, take a taxi to Fremont Street to explore the historic downtown of Las Vegas. The Fremont Street Experience is an open-air, pedestrian-only plaza that features bars, clubs, souvenir shops and, yes, casinos. While Fremont Street looks like a tacky and far less sophisticated version of the Strip, it leads into some truly interesting neighbourhoods.

I discovered the Downtown Las Vegas Food Tasting and Walking Tour thanks to a new travel app called Booking Now, created by Booking.com, to provide users with spontaneous suggestions based on their profiles. The five-month-old tour was recommended to me because of my culinary interests. I’m glad it was because the tour provides an eyeopening look at the gentrification going on in what has long been one of the seediest parts of North America.

Among the tour highlights are stories about the founding of the city’s landmarks, including the El Cortez Hotel, the longest continuously operating casino in Vegas. You’ll also be impressed with Container Park, a public space made of refurbished shipping containers that includes eateries, bars and boutique shops.

Just off of Fremont Street, Carson Kitchen does its best to serve regional and seasonal cuisine. Owned by chef Kerry Simon, who defected from the corporate-run establishments on the Strip, Carson Kitchen was named the city’s top new restaurant by the Las Vegas Review-Journal earlier this year. It features the best chicken skins ($9) I’ve ever tried and a delicious bacon jam served with brie and brioche ($12).

The Laundry Room is a speakeasy done right. It’s in the back room of the Commonwealth bar in a room that has been converted from — you guessed it — a laundry room formerly used by the El Cortez Hotel. The Laundry Room features fantastic cocktails, an incredible piano player and an unpretentious atmosphere that some visitors are sure to find a refreshing escape from the fantasy land of the Strip.

Before checking out and heading to the airport, bring your camera for a visit to the Paris Las Vegas hotel for an elevator ride to the top of the replica Eiffel Tower. At 541 feet, the Vegas version is about half the size of the original in the French capital but it offers picturesque, panoramic views of the four-mile-long Strip and the expansive landscape around the city. Adult tickets costs $14 in the day and $19 at night.