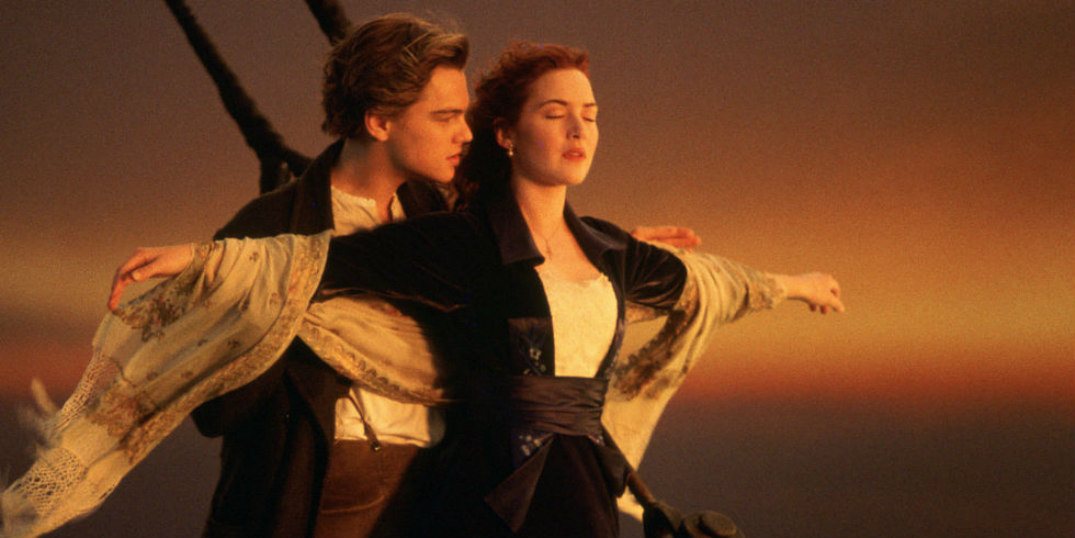 This Canada Day, let’s take the time to appreciate how extremely Canadian Hollywood really is. Our cities, our iconic mountains, and our casual diversity have all shapeshifted to stand in for popular American and European settings, much to our personal entertainment.

So if you want to ring in Canada Day by watching media shot in Canada but not based in Canada (way to have extremely specific tastes!), we’ve got your back, and so does TELUS.

So if you want to ring in Canada Day by watching media shot in Canada but not based in Canada (way to have extremely specific tastes!), we’ve got your back. 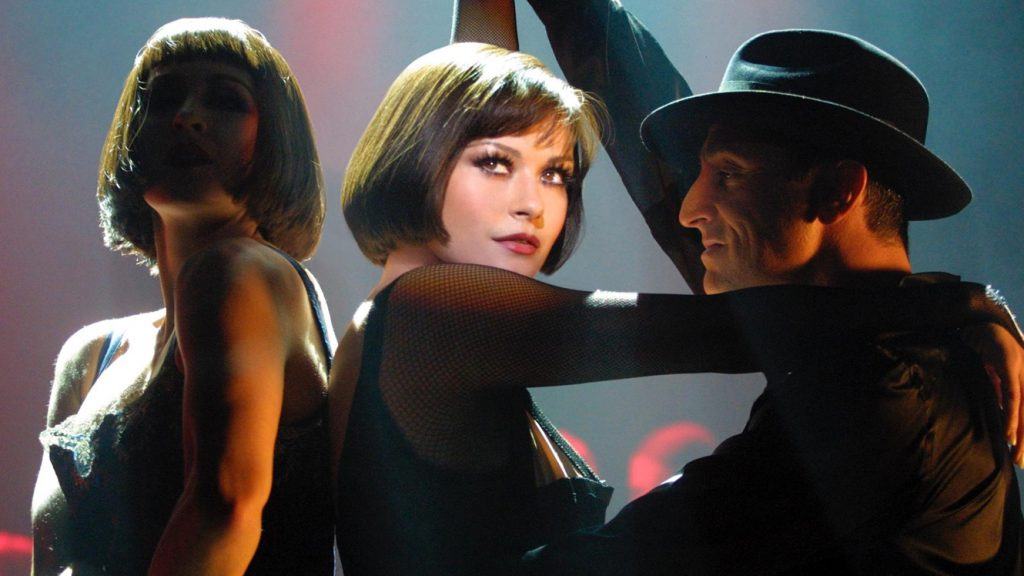 Chicago, Illinois during the Jazz Age with its glitz, glamour and gore, might be the larger-than-life titular city of this musical film, but it is all Toronto. For a movie about illusions and manipulations, Toronto the humble standing in for Chicago the chic sounds about right.

The Distillery District, with its preserved cobblestone streets and heritage buildings, is picture perfect as the Windy City in the roaring twenties with its collection of glamorous flappers and men in fedora hats and tailored suits. Casa Loma’s gothic Oak Room, Beaux Arts Canada Life Building, and the imposing Union Station all make an appearance as a 1920s Chicago feature. 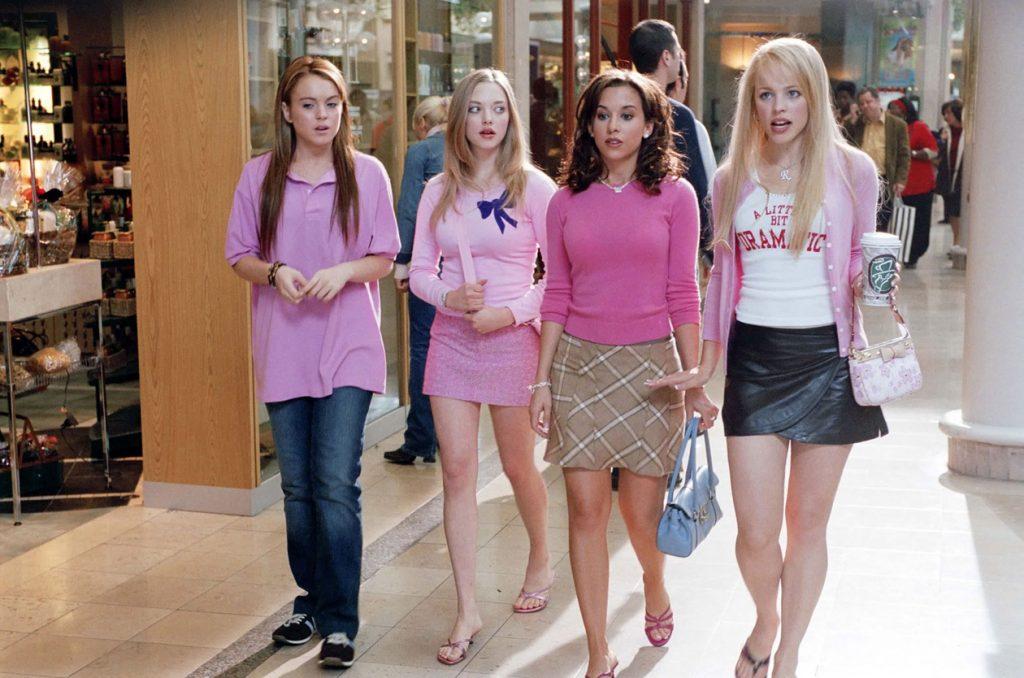 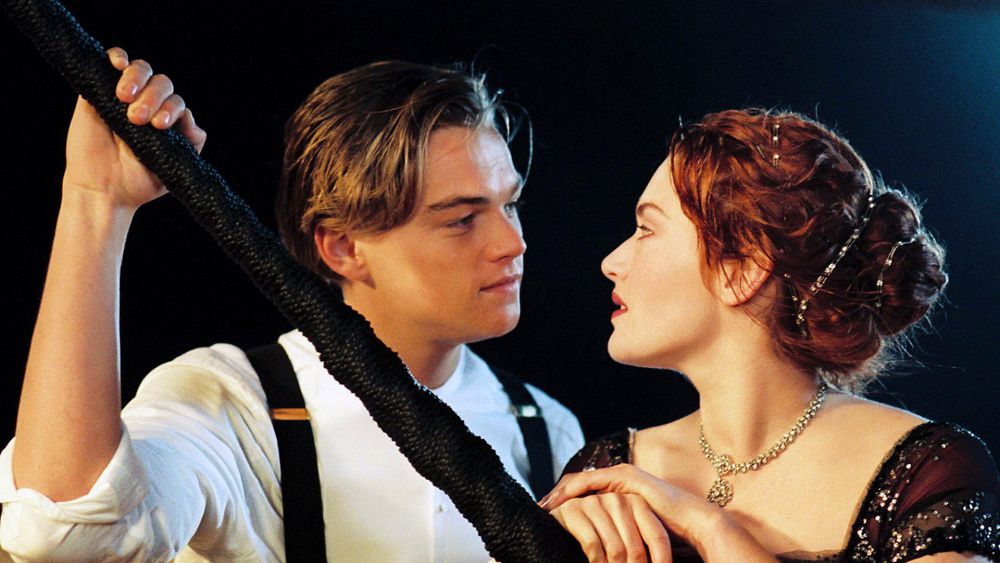 It makes sense that the second-highest grossing film of all time, helmed by a Canadian director, would let Canada play itself.

James Cameron honoured Halifax, Nova Scotia by filming one-third of the movie there. This is a nice touch since Halifax carries historical importance in the actual tragedy. The real RMS Titanic of 1912 sank south-southeast off the coast of Newfoundland, but the main base for the tragedy’s recovery efforts was Halifax, and, because of this, approximately 200 victims are buried there. 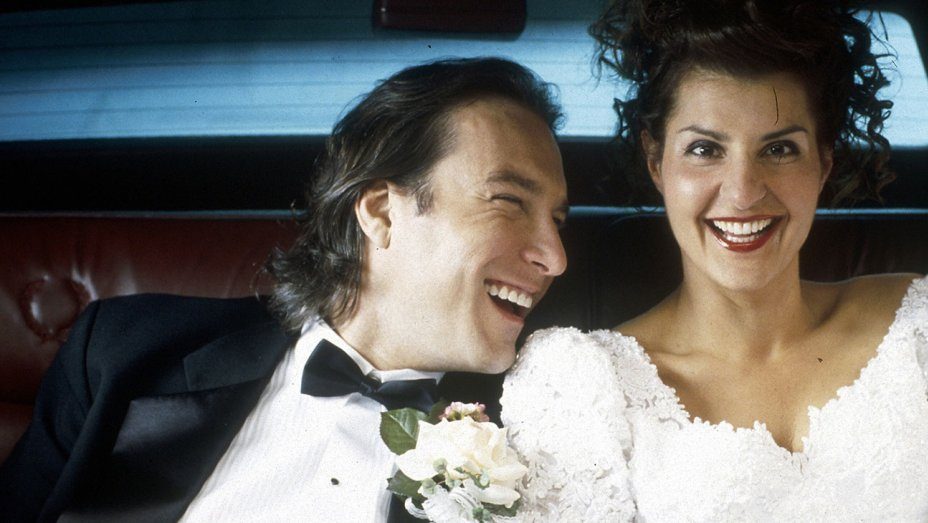 Toronto’s Danforth does a pretty bad job of disguising itself here, but who cares when you’re having this much fun? My Big Fat Greek Wedding depicts the life of an unmarried, underemployed 30-something Greek-American who is falling short of the expectations of her family.

While cultural expectations feel unique to each culture, it’s hard to deny their universality and that’s what makes this film very relatable. The fact that the film is supposed to be set in Chicago becomes moot as Greektown is showcased relentlessly and charmingly. 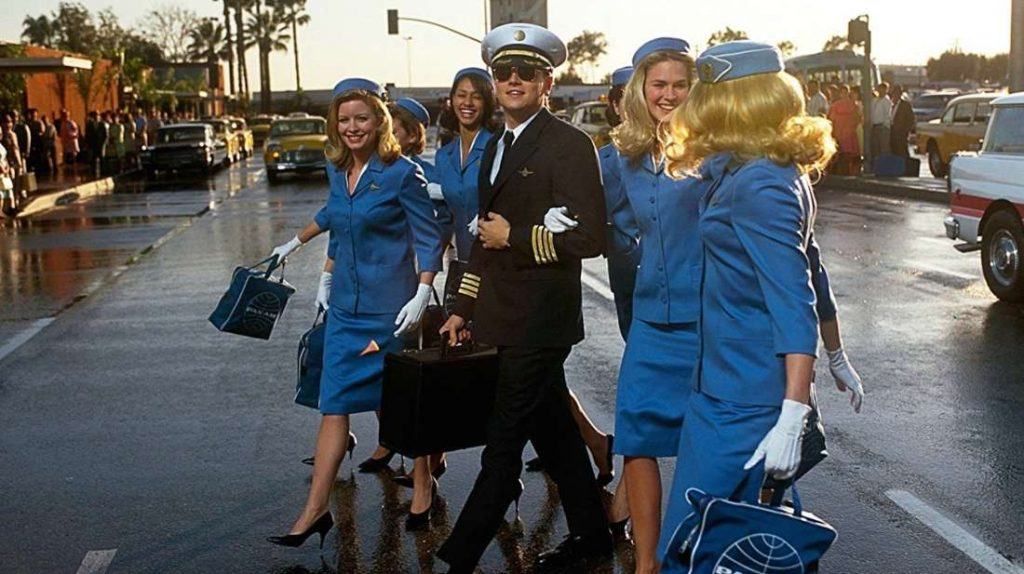 Catch Me If You Can

Can you catch which location was shot in Canada in Catch Me If You Can? For a story about fakery, the French setting in this Spielberg dramedy is also a fake. But like Frank Abagnale, the teenage con artist in the film who had stolen millions of dollars through forgery, you would be hard-pressed to detect the masquerade as Canada’s Quebec province does a good job standing in for France.

Quebec City’s Notre Dame des Victoires was displayed prominently as part of Montrichard, Abagnale’s mother’s hometown and where he was subsequently arrested for fraud. 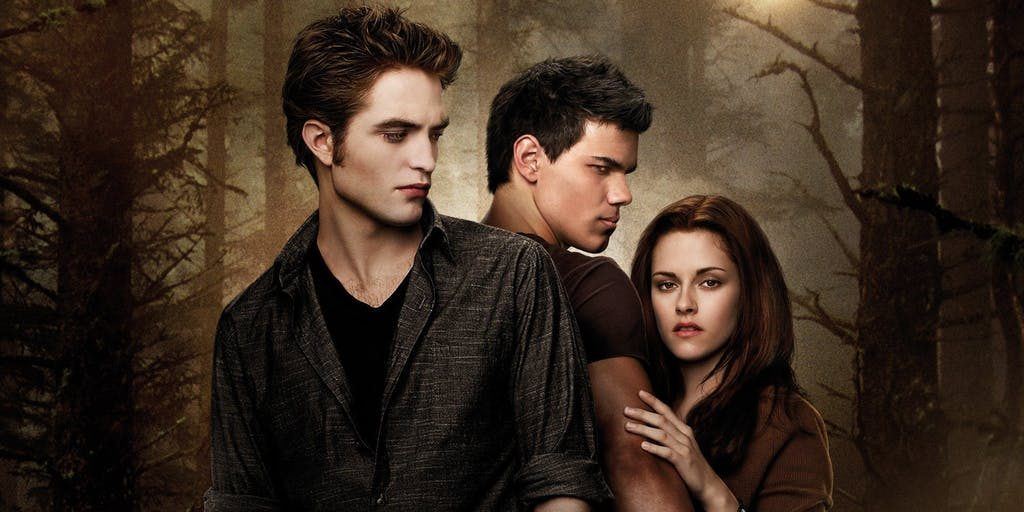 Ah, the beauty of Tofino and Vancouver — arguably outdoing Forks and La Push in Washington in mood and atmosphere. What could be a better setting for a movie about moody teenage mortals, vampires and werewolves than the ominous windswept beaches of the Pacific Rim National Reserve and Incinerator Rock at Long Beach. With its layered shades of clouds, mists and waves, Tofino creates a shroud of mystery that a teenage love story with elements of the fantastical calls for. 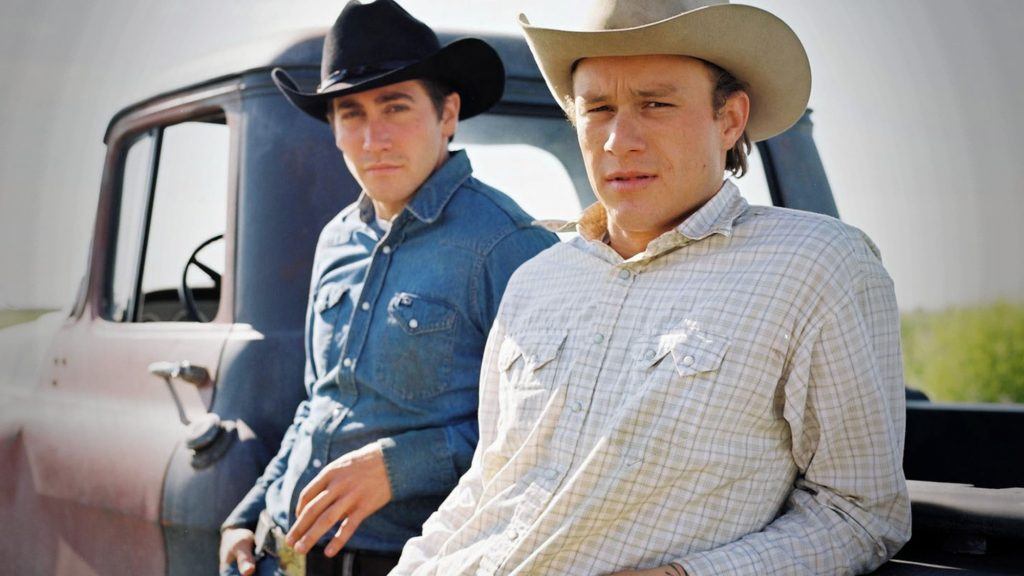 Ang Lee’s Brokeback Mountain is a stunning film in story and cinematography, but not without a boost in beauty from Canada’s crowning glory: the Canadian Rockies in Alberta. Alberta is also home to the famous Calgary Stampede, so it’s only fitting that Alberta’s Calgary, Cowley, Elbow Falls and Fort Macleod would stand in for the setting of this cowboy love story set in Wyoming, USA.