With the next iPhone on the horizon, rumours abound as to what the newest member of the Apple family will be called. For one Vancouver-born marketing company, the most likely name is also the most headache-inducing.

6S Marketing recently launched a tongue-in-cheek campaign begging Apple to call their next phone the iPhone 7, covering their bases with a post on their company website, sign-trucks outside of Apple facilities and even a billboard in New York’s Times Square.

Founded in Yaletown in 2000, the company has had their claim to the 6S name staked for over 15 years, and president Chris Breikss says they’ve been keeping a close eye on the tech news world.

“We think there’s a chance it won’t be called [the 6S], but if it is we want to be like ‘Hey we’re the little guy, don’t forget about us,'” Breikss told Vancity Buzz. “There’s more to our name that just a model number.”

Hoping to get Apple’s attention, the company has done everything outside of painting “We Are 6S” on a live polar bear and releasing it into the streets of New York City. Despite that, online traffic the company used to get for searches for the name have completely dropped off. Thousands of articles are pointing to new models, something the company’s Google Alerts have been very – and they mean very – aware of.

“They’ve been going off,” Breikss laughs. “It’s been really funny, we have Google Alerts for ‘6S’ and ‘marketing’ and those two phrases are used in a lot of different articles.”

In the event that Apple does swallow the 6S brand into their ever-expanding, ever-hungry, touch-screen-and-iTunes-powered bulk, Breikks says they’re ready to roll with the punches.

“We’re not mad,” he says. “Our brand hasn’t been destroyed, because I don’t think anyone is going to confuse a cellphone maker with a digital agency, but our name has lost the luster a little bit.”

He adds that, with the tech giant’s penchant for planned obsolescence, they might not have to weather the storm for long.

“As we all know with Apple devices, pretty soon the 7 and 7S will be out,” he says, a smile in his voice. 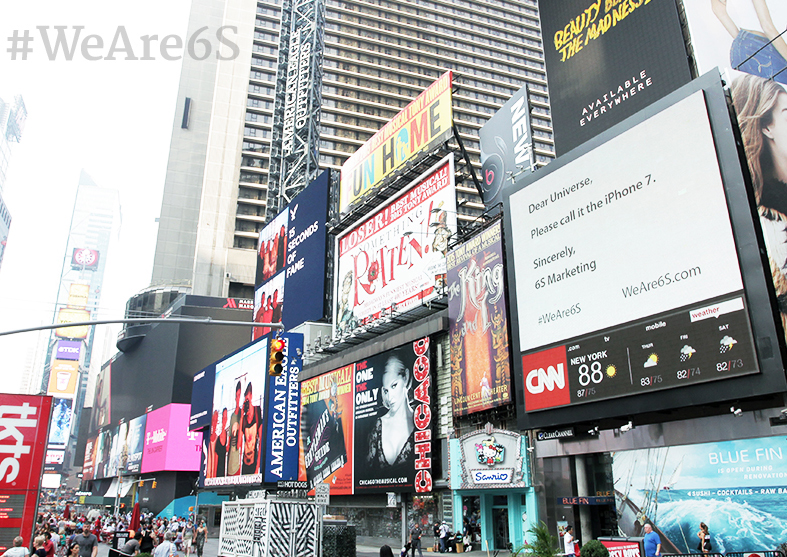 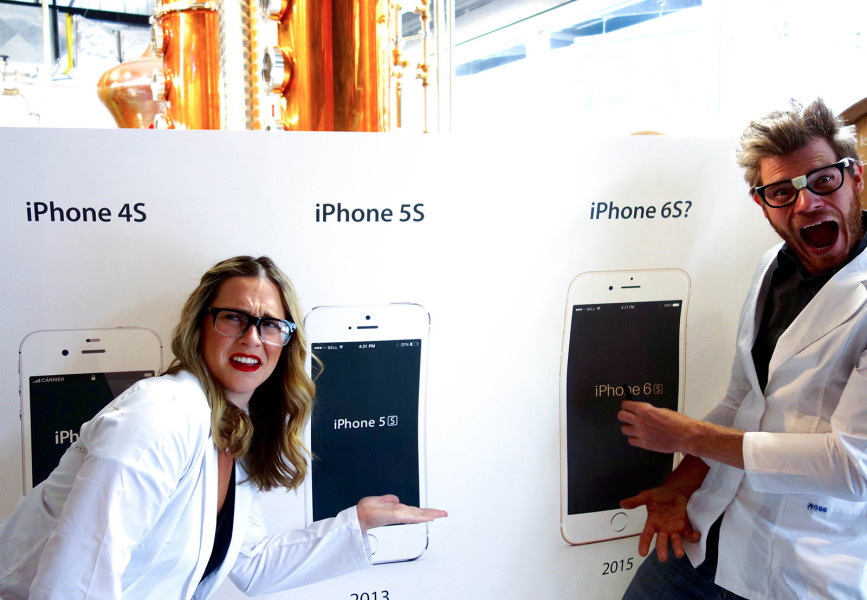