Four schools in Surrey united today, on Pink Shirt Day, for a flash mob on the snowy field at Princess Margaret Secondary.

Participating elementary schools included PM, FD Sinclair, Westerman, and Strawberry Hill which all joined the display to show solidarity against anti-bullying. Dressed in pink t-shirts, the Surrey students flash mob danced to Michael Jackson’s “They Don’t Care About Us” and the Bollywood song “Dhoom Machale.

“The purpose of this event is to create awareness for the anti-bullying initiative,” said event organizer Sean Bindra. “Bullying is prevalent in our schools, workplace, and personal life. Whether it is physical or verbal, bullying occurs on a day to day basis and various members of our community are victims, regardless of their age group or ethnicity. I genuinely feel that our community is stronger together than we are apart. Therefore, I am hopeful that this anti-bullying flash mob event will act as a catalyst in promoting more anti-bullying initiatives in our community.”

Shiamak also recently choreographed the Times of India Film Awards (TOIFA), which were held at BC Place Stadium in April 2013. 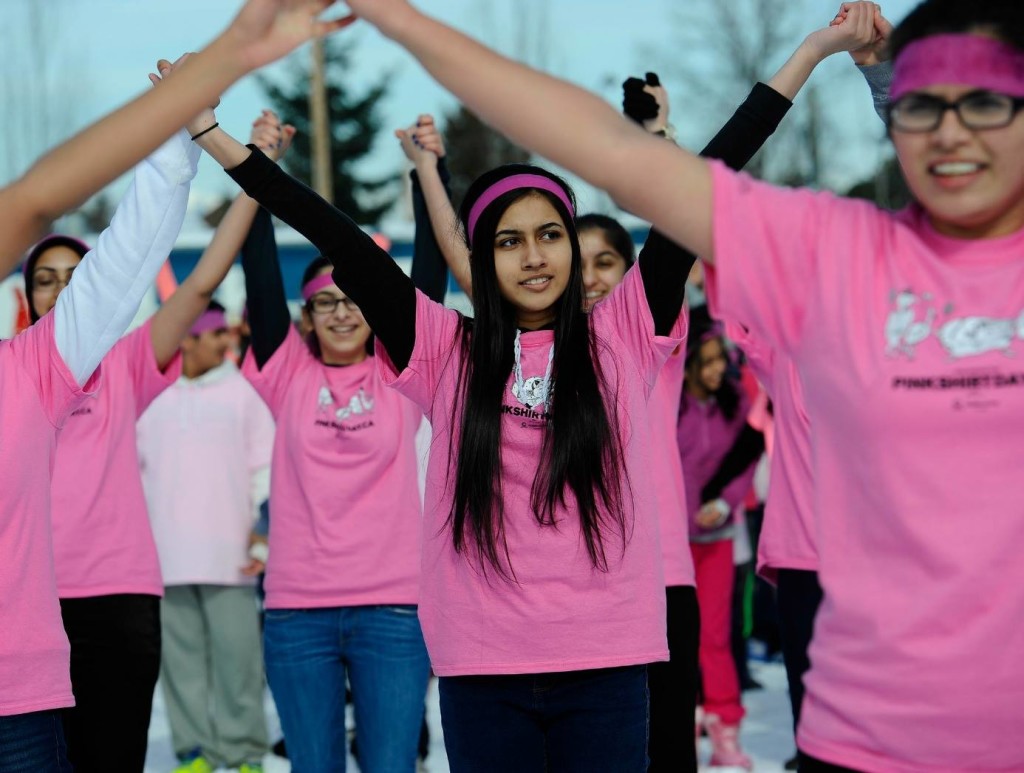 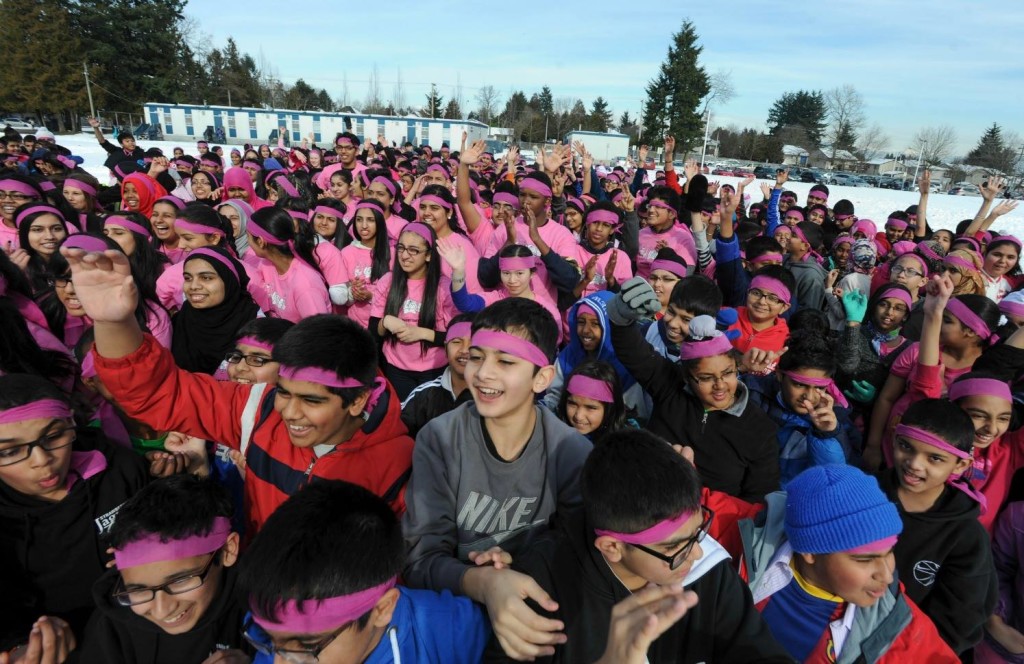 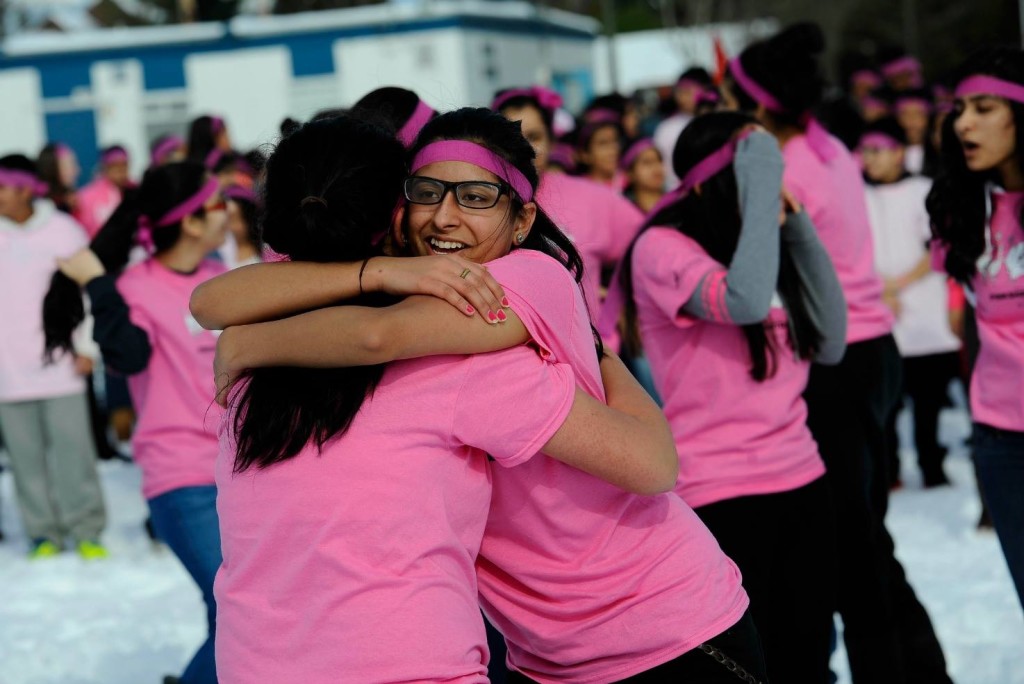