We all know what the reasons are to vote yes in the upcoming transit plebiscite, but what are the arguments against increasing public transit funding annually by $250 million?

TransLink’s many blunders includes a laundry list of excessive spending on unnecessary “improvements”, including the installation of 13 television screens at a cost of $40,000 per TV, a $30,000 poodle statue on Main Street nowhere near a SkyTrain station and a $60,000 monthly lease on an unused building.

There are few CEOs in the public transportation industry who get paid as much as TransLink pays its two CEOs. Former head Ian Jarvis made a whopping salary of $468,015 in 2013 and Interim CEO Doug Allen will make $30,000 a month until a new permanent CEO is hired. Jarvis will continue to earn his regular salary until his contract expires in June 2016, meaning TransLink will spend $888,015 on CEO salaries this year. 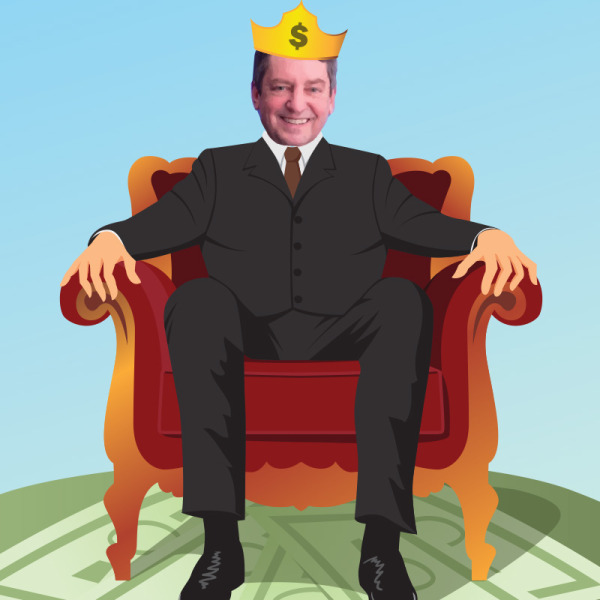 TransLink already adds 17 cents onto the price of every litre of gas and also takes 5 cents per litre from the federal gas tax, adding up to roughly $13 every time someone fills up at the pump (based on a 60L tank).

There is also a 21 per cent parking tax added to pay parking spots in Metro Vancouver, additional property taxes and bridge tolls throughout the region. In total, the CTF says TransLink receives $946.5 million a year in tax revenues, meaning $1,061 per household.

The Compass Card was supposed to arrive in spring 2013, but it has yet to make an appearance. The project that is costing TransLink $194 million has no set roll out date, despite expensive hardware being installed in stations and buses months ago.

If the disastrous Compass Card is any indication of the company’s ability to plan and follow through with a project, it does not bode well for their promised improvements such as a Broadway Subway, light rail transit, Patullo Bridge replacement and new rapid bus routes.

5. The province has other ways to fund TransLink

Just last month, the Provincial government announced a surplus budget of $879 million for the 2014-15 year and further projected surpluses for the next few years. It is possible the province could spend $250 million of existing revenues to fund the TransLink projects instead of asking for more.

Handing over more money to TransLink is equivalent to a vote of confidence in their performance.