For the third consecutive year, fans of craft spirits in British Columbia can meet, mingle, and, most importantly, taste at BC Distilled, the premiere celebration of distilling in the province.

Taking place Saturday March 26, 2016, BC Distilled brings together more than two dozen B.C. spirits-makers. The event both honours the achievements of these alcohol innovators, as well as celebrates their spirits–literally and figuratively. 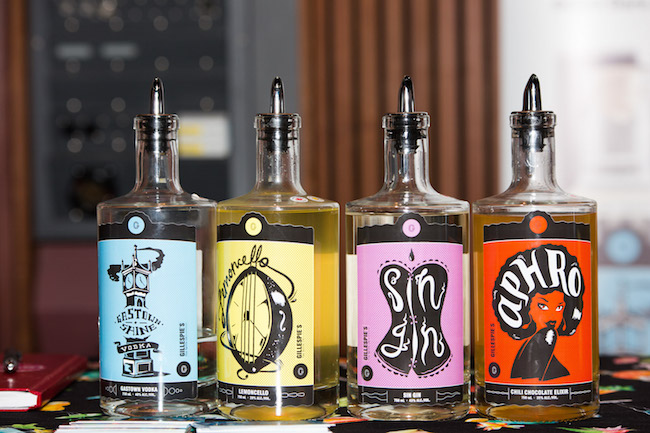 BC Distilled has grown in scope each year, much like the industry itself. The event has expanded as well, thanks to a special preview tasting event focused on whisky, happening the night before the grand tasting. This year’s event has moved to Vancouver’s Croatian Cultural Centre.

In the spirit of this terrific showcase for BC spirits, we’ve got 6 reasons not to miss this year’s BC Distilled.

1. So many distilleries in one place

In fact, there are 27 distilleries set to participate in this year’s event. These distilleries represent a fantastic range of B.C. flavours, from Vancouver Island to the Okanagan and beyond. With BC Distilled offering awards for the best in show for individual spirits like vodka, gin, and liqueur, expect to see and sample a broad variety of what is being bottled around British Columbia.

2. Four new distilleries will be there

Four new distilleries are joining in B.C. Distilled this year: Sherringham, de Vine, Okanagan Crush Pad, & Woods Spirit Co. Woods will be launching their amaro at the event, too. 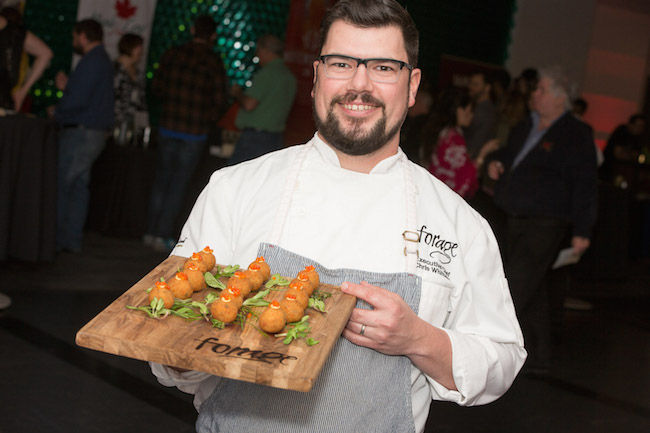 Vancouver’s Forage restaurant, under the direction of acclaimed chef Chris Whittaker, is returning for a third year to provide bites. They’re the only restaurant to support B.C. Distilled each year of the event–this restaurant not only puts out beautiful food, but they also help elevate the profile of the province’s booming distilling industry. Forage will also be pairing cocktails with canapes. Other food at the main tasting will be provided by popular restaurants such as Boulevard Kitchen & Oyster Bar, The Cascade Room, Blacktail, Edible Canada, The Union, and more.

4. Doughnuts made with local spirits

Yes, you read that right: You’ll be able to get your hands on delicious doughnuts from Lucky’s that use B.C. spirits as ingredients. Hello, awesome!

New this year is the BC Distilled Cask Strength Whisky Preview, which happens Friday, March 25. This evening is a first-of-its-kind preview for what are known as “almost whiskies,” i.e. young whiskies still in their aging process (ahead of their three-year minimum mark to be legally considered whisky), boasting incredible tastes. Participating distillers include Odd Society Spirits, Sons of Vancouver, Dubh Glas Distillery, Okanagan Spirits, and five others.

BC Distilled will feature a raffle, from which the proceeds will go to PADS. PADS breeds, trains and places fully certified Assistance Dogs–a cause most worthy of celebrating and supporting. Exhibitors will be donating products that will be packaged for raffle to support PADS. 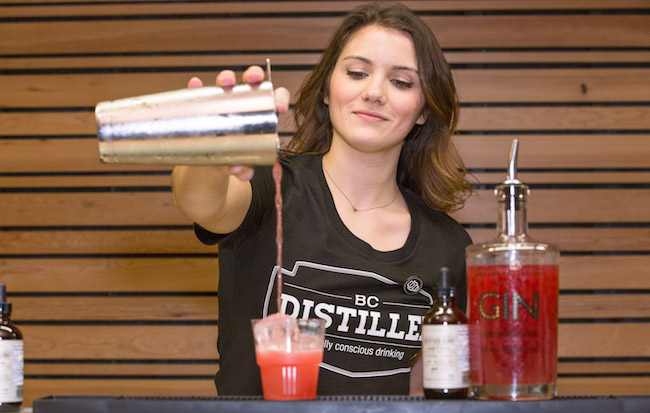 Tickets for BC Distilled are on sale now, with separate admission for the Whisky Pre-tasting event and the grand tasting.

Vancity Buzz is a proud sponsor of BC Distilled