From a musical for feline lovers to a percussion-charged fundraiser, via a beloved family friendly musical about a flying car, these are the 6 hottest arts shows in Vancouver this February. 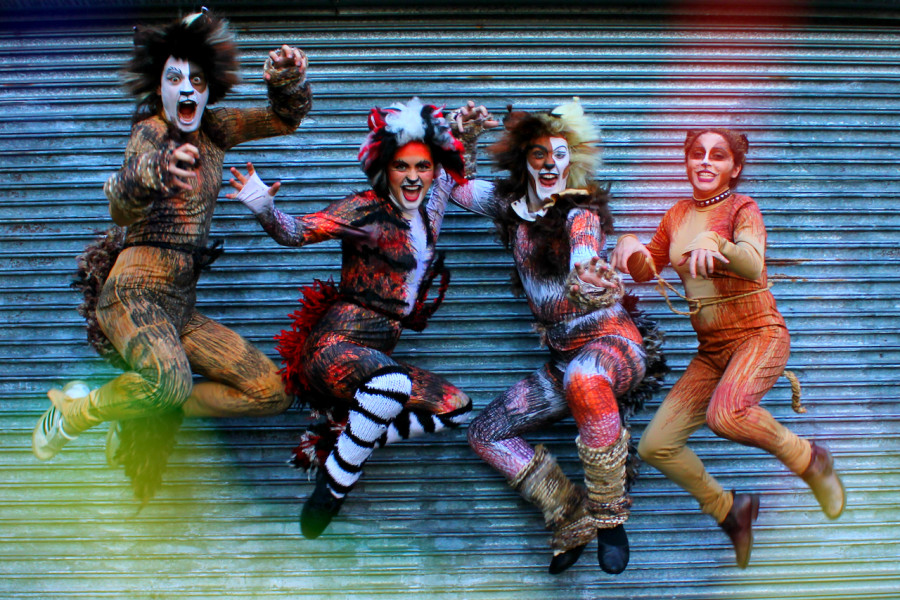 Fighting Chance Productions presents Cats the Musical, one of the longest running Broadway shows in history. Starring local musical theatre talent donning full feline costume and makeup, this dramatic and dance heavy piece is sure to be a delight.

YAMATO, the Drummers of Japan 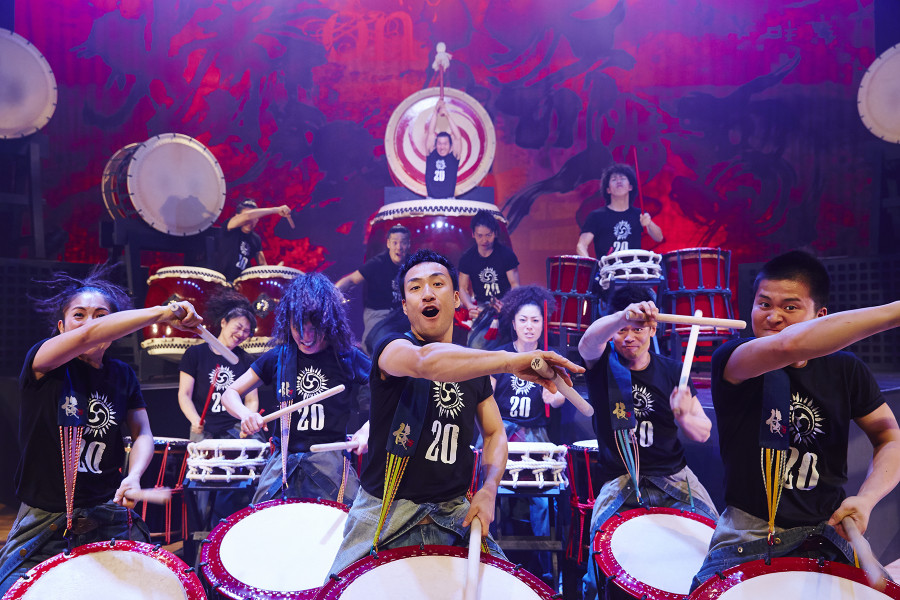 Known as the ‘U2 of Taiko Drumming’, YAMATO, the Drummers of Japan takes the Queen Elizabeth theatre this February by storm with their exciting percussion spectacle. 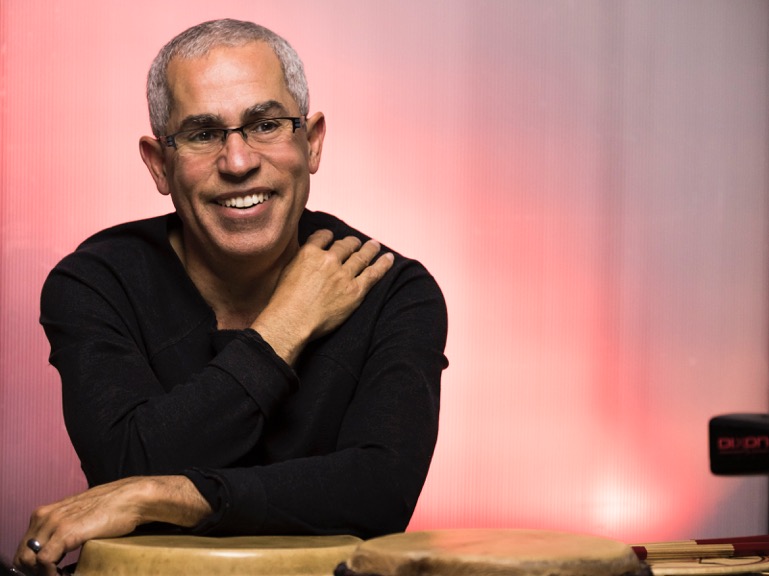 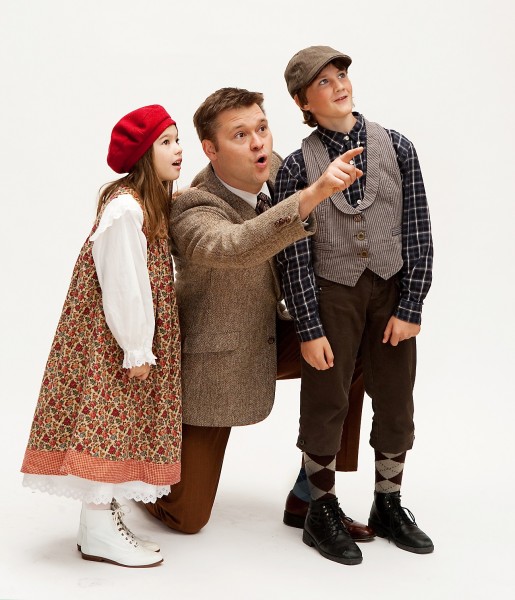 This family-friendly musical is based on the jaunty 1968 film of the same name about a magical car that flies through the air and sails the seas. Align Entertainment presents the adventure filled Chitty Chitty Bang Bang at the Michael J. Fox Theatre from February 5.

As a part of JFL Northwest, Sidekicks is taking on the China Cloud Theatre this February. Sidekicks (a sister show to The Hero Show) is a show where Vancouver ‘comedy heroes’ pair up in duos and present comedic sketches. 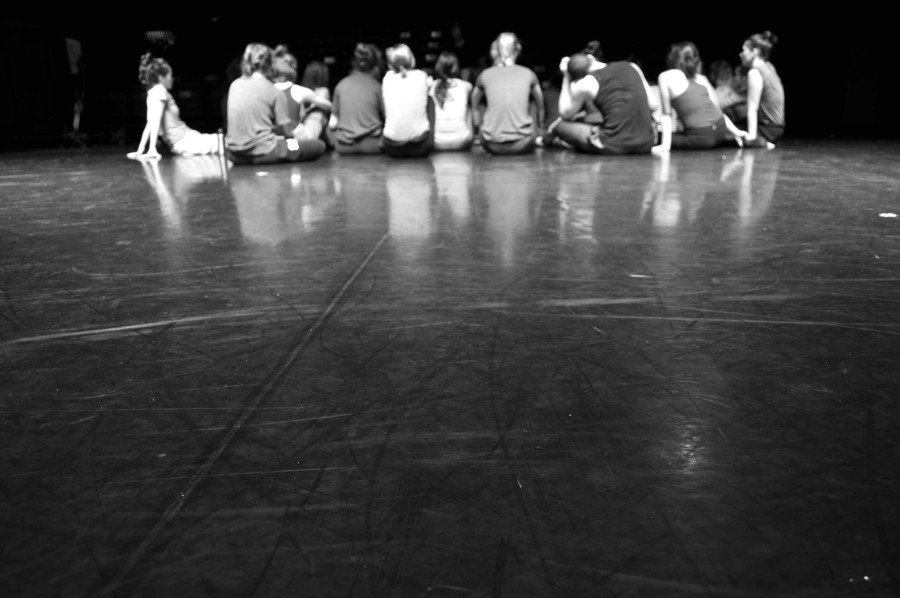 As a part of their ‘Discover Dance’ series, Scotiabank Dance Centre presents a show by Modus Operandi, a local dance training program established in 2007. Energetic and skilled, Modus Operandi is a versatile group of young, talented dancers and is sure to inspire once they take the stage.