Another month is upon us so it’s that time again for 6-Flick-Picks. I’m going to give six films that I think could be worthwhile checking out this month. Some of them we will review so keep your eyes peeled for how many raindrops will be given.

If you are a movie geek like me, then this is the best time of the year for all types of films. As always, I’m going to throw in a few big blockbusters along with some independent and limited release type films for extra flavour.

Feel free to give me a few films you are looking forward to seeing this month. 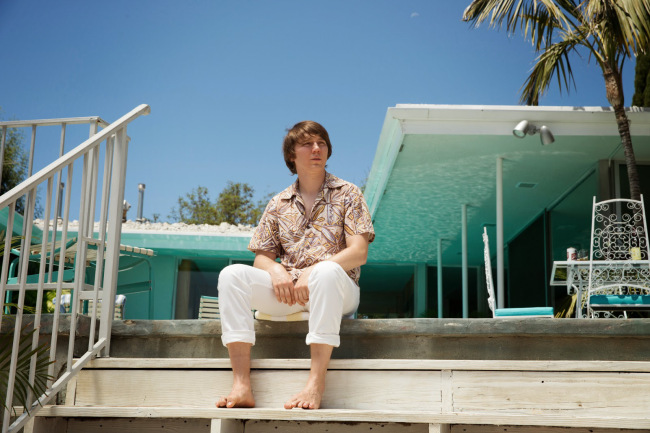 Official Synopsis: Love and Mercy presents an unconventional portrait of Brian Wilson, the mercurial singer, songwriter and leader of The Beach Boys. Set against the era defining catalog of Wilson’s music, the film intimately examines the personal voyage and ultimate salvation of the icon whose success came at extraordinary personal cost. (C) Roadside Attractions

The Beach Boys are legendary, and like the Beatles, their music has stood the test of time. Behind the music was Brian Wilson, the enigmatic recluse who was the mastermind behind a lot of the Beach Boys hits. Brian dealt with mental illness but is considered by many to be a musical genius. This film shows you Brian Wilson at two very distinct times in his life. Paul Dano plays the younger Wilson while John Cusack plays an older version. You add some Paul Giamatti to the mix and you have yourself a winner. I recommend checking this out if you can.

Rated 14A – For surprise comedy of the Summer?

Official Synopsis: Susan Cooper (Melissa McCarthy) is an unassuming, deskbound CIA analyst, and the unsung hero behind the Agency’s most dangerous missions. But when her partner (Jude Law) falls off the grid and another top agent (Jason Statham) is compromised, she volunteers to go deep undercover to infiltrate the world of a deadly arms dealer, and prevent a global disaster. (C) Fox

This is becoming a surprise hit so far. It has received some great early reviews and could be one of the best comedies this Summer. If you are looking for something to tickle your funny bone this month, try Spy on for size. Melissa McCarthy is hit or miss, but she was born for this role, and she is reunited with director Paul Feig who brought us Bridesmaids and The Heat. 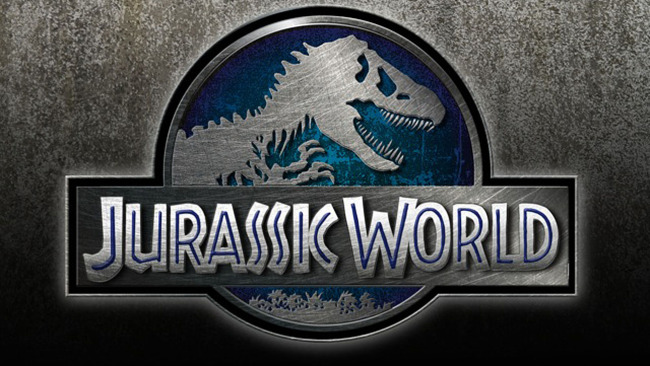 Rated PG-13 – For dinosaurs eating everything in their path

Official Synopsis: The dinosaur dynasty created by Michael Crichton’s novels is back for its fourth installment, and though they “have spared no expense,” guest safety is still a challenge. Now genetically modified dinosaurs are in the mix, and they are hunting not just for survival, but for fun.

Who remembers seeing 1993s Jurassic Park in theatre? I remember going with some school mates and absolutely being blown away by the realism and the intensity of the film. The Velociraptors scared the crap out of me. We won’t talk about the sequels. The dinosaurs are back but this time at another theme park gone wrong. Expect bigger and badder dinosaurs and probably better science. There has been a lot of hype for this film so let’s hope it delivers some action and crazy dino carnage. The best thing about this flick is that it stars Chris Pratt. This is the type of film to go and see on the big screen. 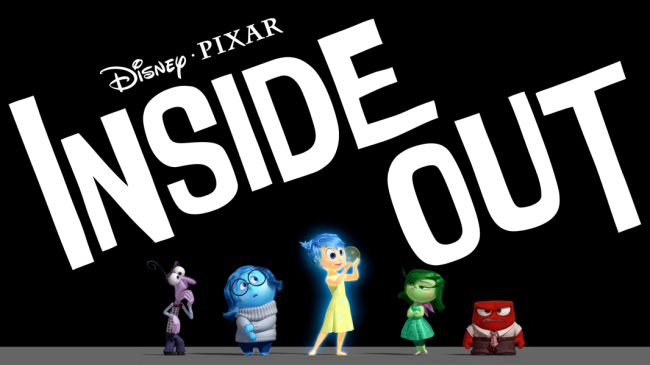 Official Synopsis: Growing up can be a bumpy road, and it’s no exception for Riley, who is uprooted from her Midwest life when her father starts a new job in San Francisco. Like all of us, Riley is guided by her emotions – Joy (Amy Poehler), Fear (Bill Hader), Anger (Lewis Black), Disgust (Mindy Kaling) and Sadness (Phyllis Smith). The emotions live in Headquarters, the control center inside Riley’s mind, where they help advise her through everyday life. As Riley and her emotions struggle to adjust to a new life in San Francisco, turmoil ensues in Headquarters. Although Joy, Riley’s main and most important emotion, tries to keep things positive, the emotions conflict on how best to navigate a new city, house and school. — (C) Pixar

This is the time of season where we see some of the best animated films of the year. Inside Out is already getting some great early buzz. Expect this to be another Pixar classic. Grab the family and make it a movie night out. This is a must-see and definitely not to be missed. That’s all I need to say about that. 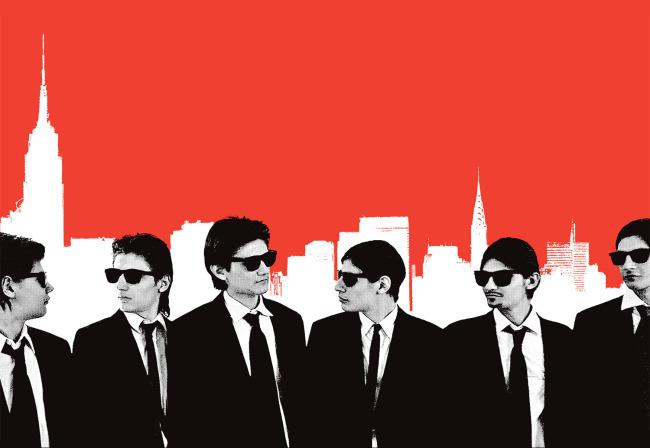 Rated R – For a documentary that will blow your mind

Official Synopsis: Locked away from society in an apartment on the Lower East Side of Manhattan, the Angulo brothers learn about the outside world through the films that they watch. Nicknamed the Wolfpack, the brothers spend their childhood re-enacting their favorite films using elaborate homemade props and costumes. With no friends and living on welfare, they feed their curiosity, creativity, and imagination with film, which allows them to escape from their feelings of isolation and loneliness. Everything changes when one of the brothers escapes, and the power dynamics in the house are transformed. The Wolfpack must learn how to integrate into society without disbanding the brotherhood. (C) Magnolia

This documentary looks creepy and strange because it’s just odd that these boys were raised in a home where they were never allowed to go outside. All they did was watch movies and put on their own productions in their home. It’s a bizarre way of growing up, which makes this a very interesting doc. It’s on a limited release but the good news is that you can watch it at the Vancity Theatre on June 15 and 16. Go to their website for exact showtimes.

Orange is the New Black 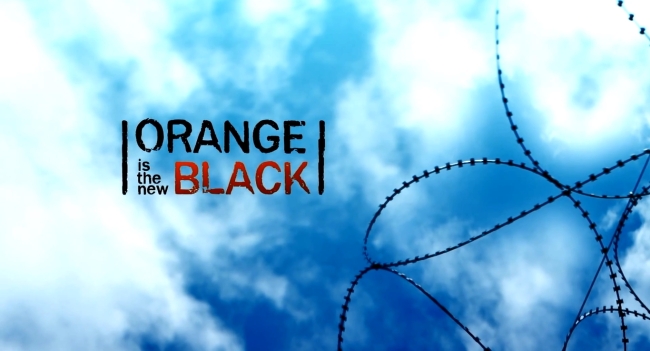 Official Synopsis: The story of Piper Chapman, a woman in her 30s who is sentenced to 15 months in prison after being convicted of a decade-old crime of transporting money for her drug-dealing girlfriend.

Orange is the New Black Season 3 is about to hit our screens, and if you haven’t had a chance to watch the previous seasons, turn on your Netflix and binge watch. This is a highly entertaining show that does a great job of blending comedy and drama. Judging by the trailer, Piper has an old friend back and possibly a new one lurking around.