Laneway houses. Love ‘em or hate ‘em, they’re now a noticeable part of Vancouver’s residential housing makeup. As real estate prices continue to soar, and with cost of living consistently outstripping median salaries; Vancouverites are finding new ways of living small and efficiently. The 2015 Laneway House Tour will feature six of these odd and unique homes which will be open to the public on October 24.

Laneway housing is not a new idea in Vancouver. Infill projects have shown potential to be a positive tool in heritage conservation adding density without demolition. With the creation of the Vancouver Heritage Register in 1986 came creative ideas for preservation. The ability to utilize heritage designation as part of a development plan offered a new tool in the preservation tool kit.

One of the highlights on this year’s itinerary is the Barber Residence’s laneway house, one of Vancouver’s only Art Moderne houses. The 1990 infill project is the property on the tour that predates the City of Vancouver’s 2009 laneway housing initiative. The project saw the restoration of an architecturally significant building that could otherwise have been vulnerable to demolition, and also helped set a standard on future restoration work.

The other five newly built laneway houses are all carefully designed and feature character elements such as a rounded entry door and compatible colour schemes. Particularly notable is a home designed around a mature magnolia tree, preserving the beautiful blooms for future generations. Industry professionals will be available on-site to answer questions about construction, design and potential costs.

Exact locations are always kept under wraps until the day of the tour, but here are examples of what you might see this year: 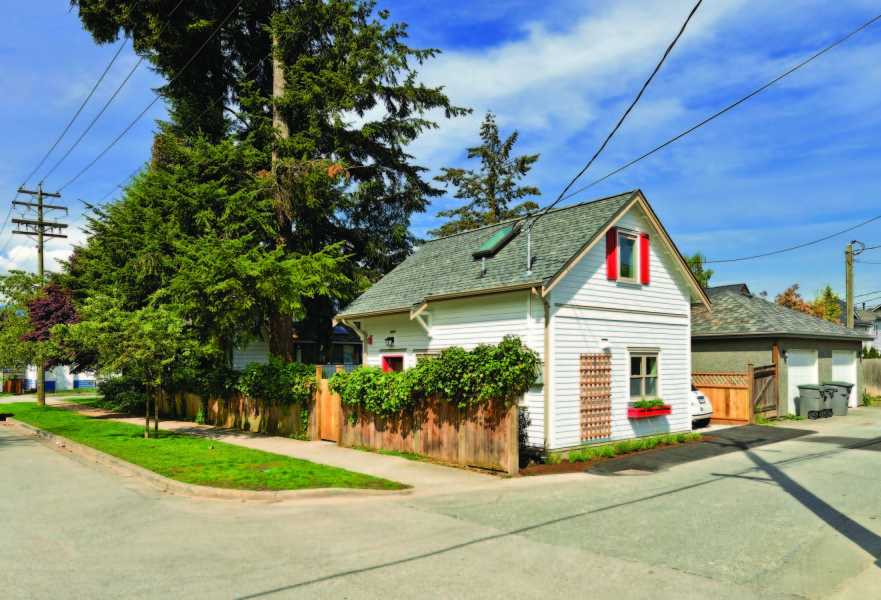 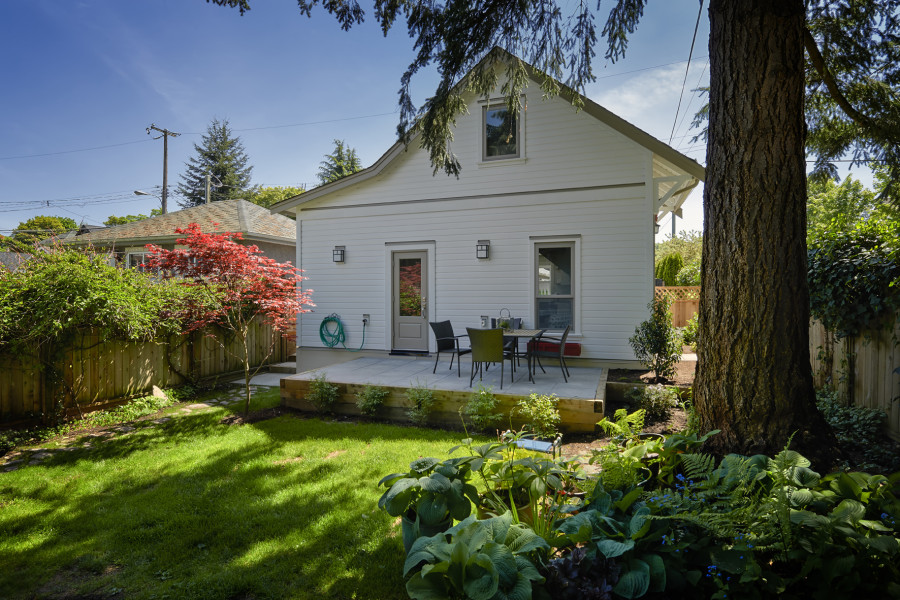 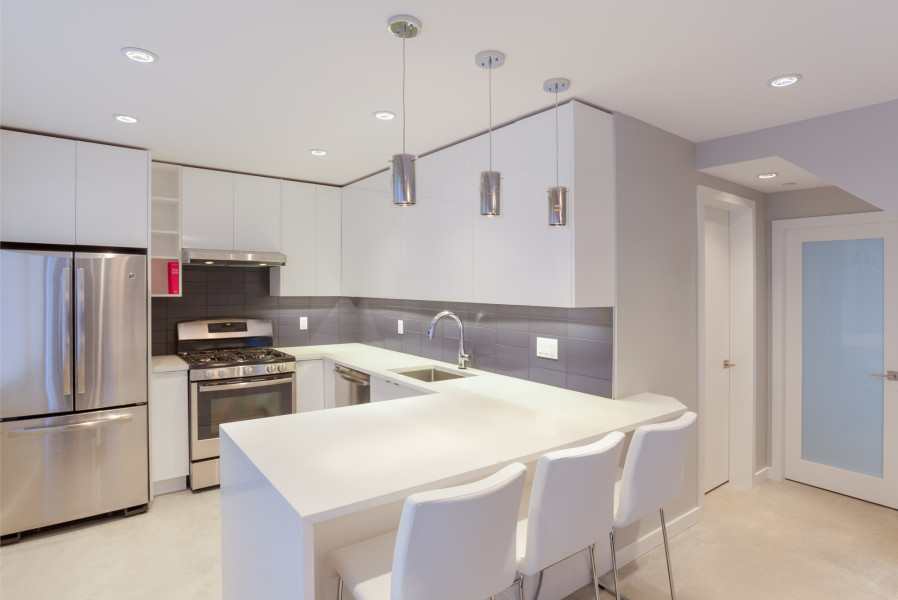 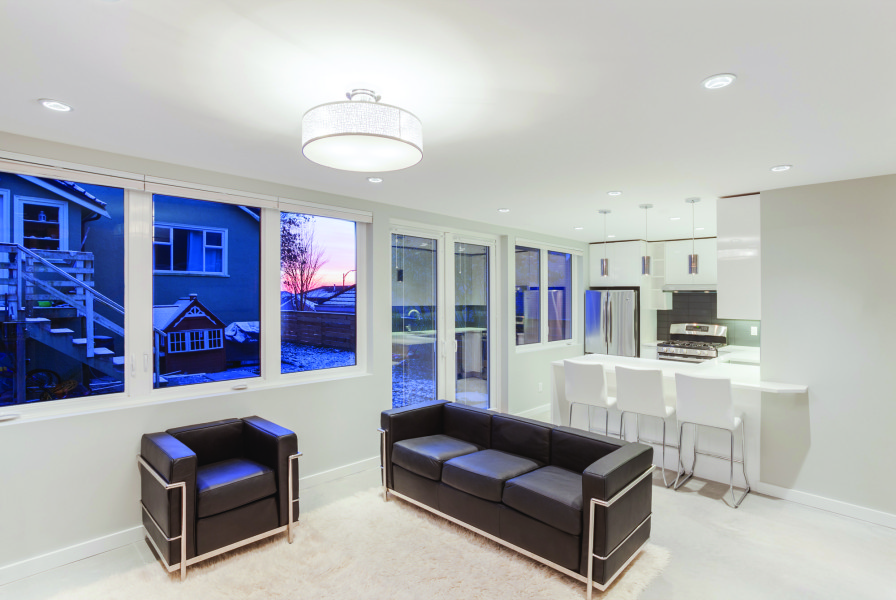 The Vancouver Heritage Foundation will host the 2015 Laneway House Tour on Saturday October 24 from 1pm – 5pm. Tickets can be purchased on the website until Friday Oct 23, or on-site during the day of the tour. More information here.