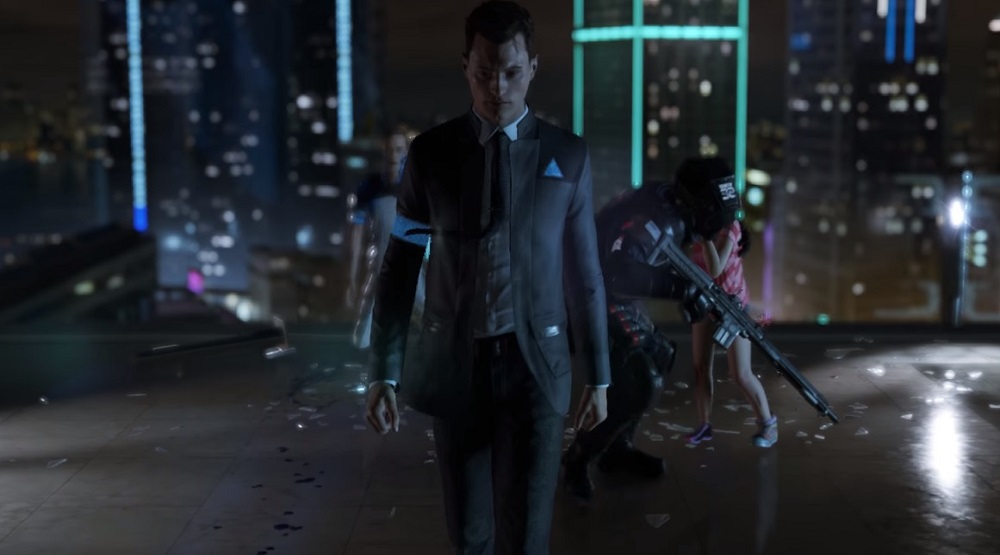 Finished with the sublime God of War and need another video game fix? Here’s a taste of what’s bubbling up for May’s video game releases.

Keeping its momentum, Sony has another major exclusive from the creators of Heavy Rain as Detroit: Become Human arrives for PlayStation 4 at the end of the month. Elsewhere, Xbox players will get a substantial exclusive as well as State of Decay 2, a zombie survival sequel that shambles its way in a mid-month release.

Aside from those two gargantuan titles, there’s plenty of intriguing indie releases worth your attention too as we get a season-switching fox and a fortune teller working a 9 – 5 job.

Plus, we’re only a month away from the most special time of the year for video games: E3 2018. Expect plenty of leaks and reveals leading up to the annual industry event.

For now, get acquainted with these fine video game titles in May. 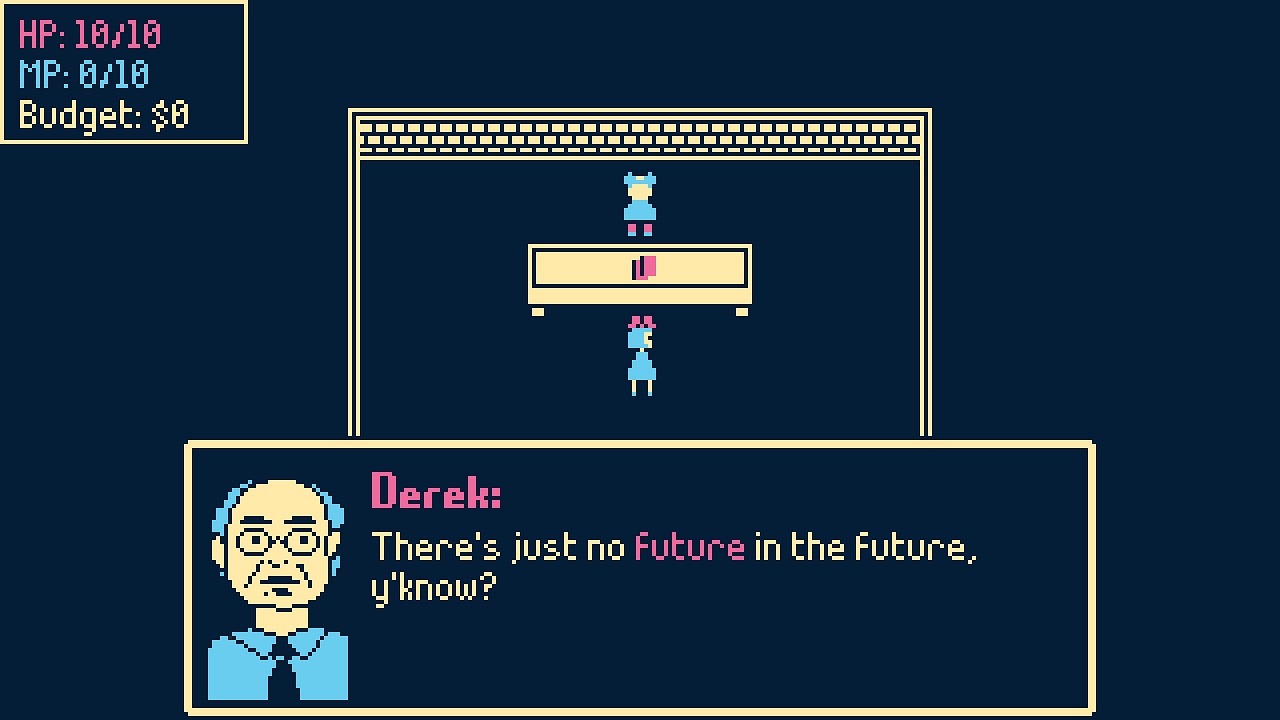 Fortune-499 is an oddball game mixing in fortune-telling with office life as you play as a fortune teller filing TPS reports at the magical resources department of a corporation.

Your day will include rock-paper-scissor battles as you build a deck of cards that can help predict your opponent’s next hand. Besides that, prepare to crush emails, slay monsters, and engage in some watercooler talk with your mates.

This indie game is in your future if you want some mundane in your magic. 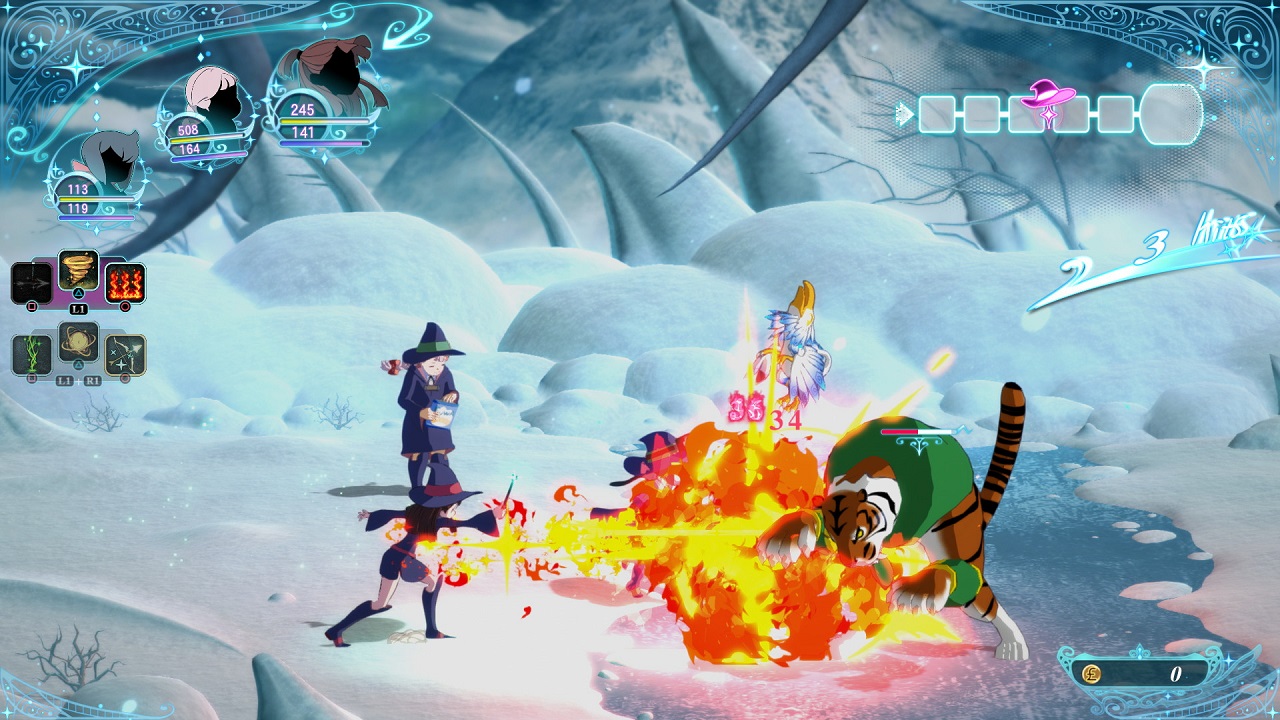 Far from our previous pick, fans of the magic school anime Little Witch Academia will get to enroll into some spell-slinging action later this month.

Join Akko along with her loyal pals as they navigate witch academia while sneaking off for the occasional dungeon battle or two. 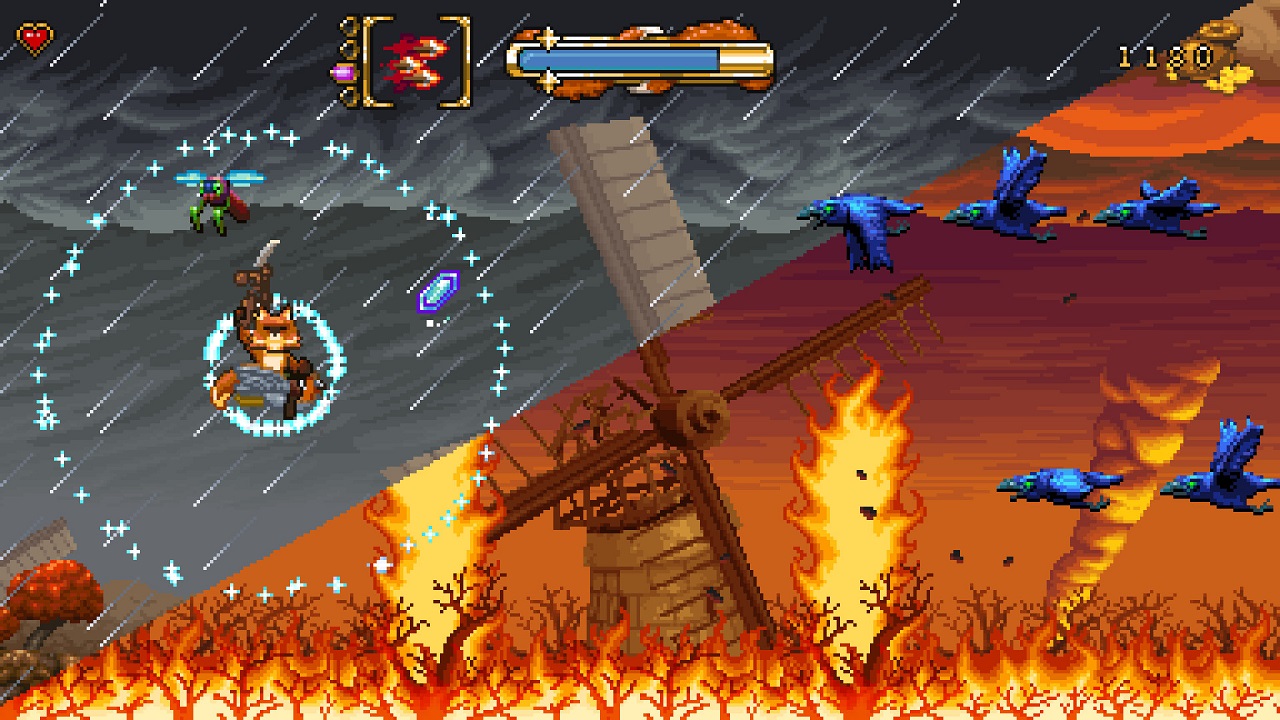 Fox N Forest springs into action this May as a 2D platformer homage to the beloved 16-bit era that plays less like Super Metroid and more like Disney’s Magical Quest.

The game’s most memorable feature is seamlessly switching between two seasons which alters the level visually and mechanically. For instance, turning spring into autumn may gift you with giant falling leaves as platforms to new secrets in a forest level.

Another classic gaming throwback with a delightful new mechanic makes this an easy pick for old-school gamers. 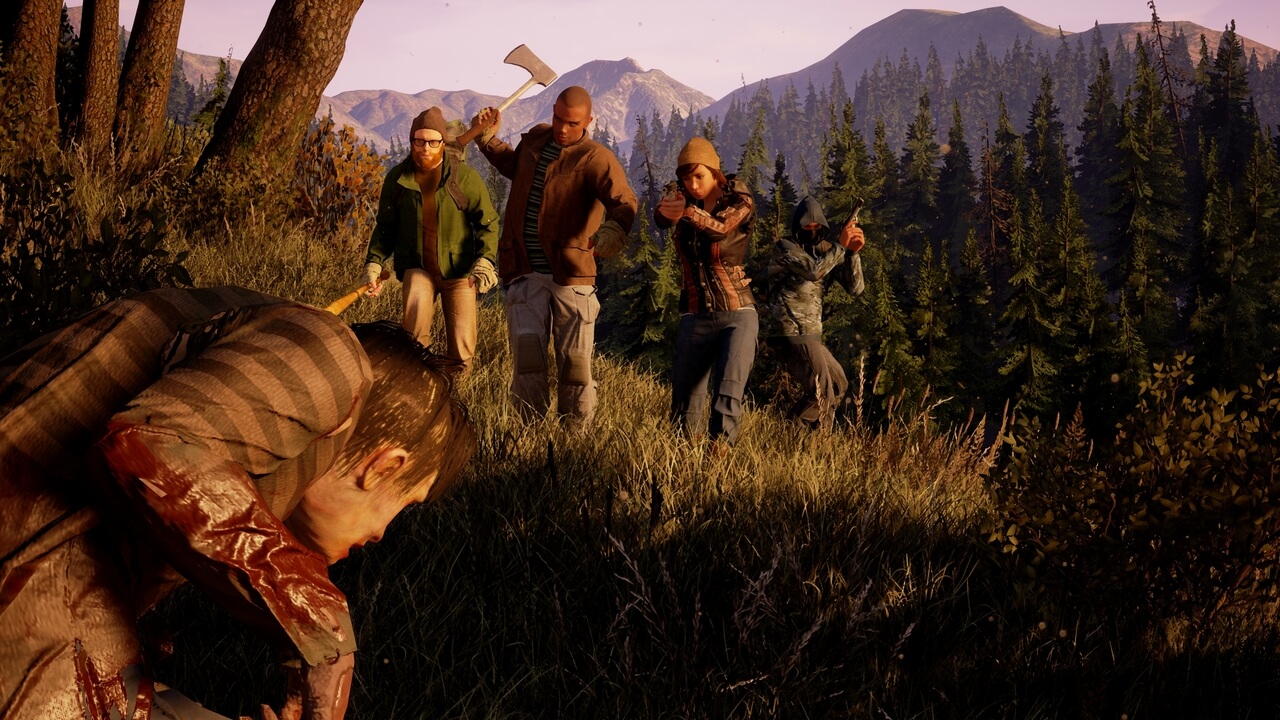 State of Decay 2 will test your zombie-day plans as you lead a small community to survive against the ravenous undead.

This open-world multiplayer title lets you and three friends take on a world torn asunder by the zombie plague. Admittedly, the reviews are slightly mixed with the fun co-op marred by persistent bugs. Hopefully, the developers will address these issues in future patches.

In this post-Walking Dead world, everyone has a zombie plan. Care to play out yours?

This highly anticipated narrative-heavy title from Quantic Dreams digs at the humanity of artificial intelligent life.

The futuristic plot takes place in Detroit with the playable cast including three androids — each with their own storyline that touches upon various cyberpunk themes. Like the studio’s previous offerings, the stakes are high as characters can permanently die if you make the wrong call.

With a labyrinthine branch of possible outcomes and endings, Detroit: Become Human is May’s biggest game, by far. 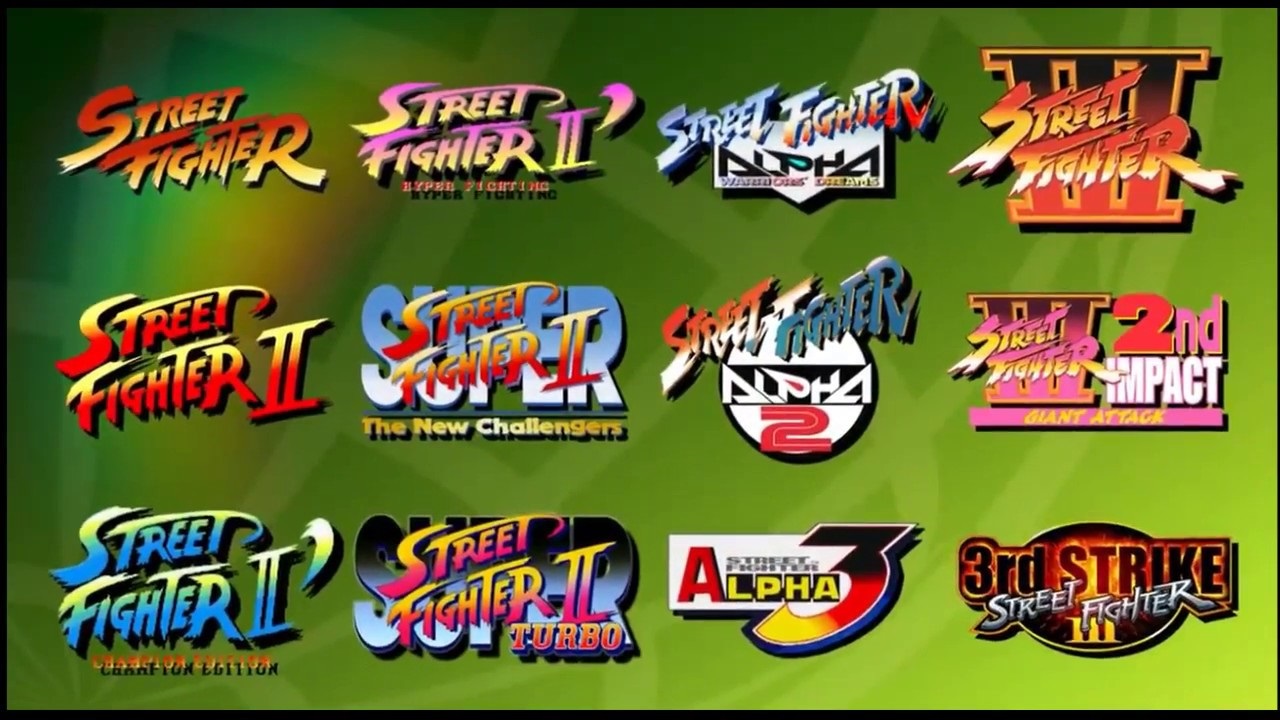 “Hadouken” is a word that transcends gaming — even famed Canadian wrestler Kenny Omega borrows the move as a finisher. With 30 years of hard-hitting fights, the iconic Capcom series is celebrating its arcade roots with this extensive collection.

Featuring the arcade versions of twelve fighting games from the 2D Street Fighter series, this is a must-get for any fighting game fan. Some of the newer games also feature online multiplayer and ranked matchmaking, so players can face off to be the undisputed world warrior.

There’s a hallowed history to the Street Fighter games, and this mighty collection serves up some good memories in one superb package that lets you throw fireballs from the first title up to Street Fighter III.