The provincial government is selling a massive swath of its crown properties on the slopes of Coquitlam’s Burke Mountain in an attempt to balance its budget.

On behalf of the province, Colliers International has taken charge of the sale of 584 acres of mountainside, coniferous forested lands at Pinecone Lake Burke Mountain Park in northeast Coquitlam.

The sites for sale have been split up into 21 small parcels and “represents one of the largest long-term single and multifamily residential development opportunities anywhere in Metro Vancouver.”

According to the City of Coquitlam, the parcels lie within the municipality’s Smiling Creek and Partington Creek neighbourhoods and can accommodate between 7,000 to 8,000 residents combined once fully developed. Zoning will allow for single family homes and townhouses, similar to the type of development on the Westwood Plateau.

By 2046, Coquitlam is expected to see up to 95,000 additional residents which will increase the suburban city’s population to 225,000 from the current 132,000. This will include 23,000 new residents on Burke Mountain and another 40,000 residents along the SkyTrain Evergreen Line.

The issue of mountainside sprawl

It is certainly encouraging that Coquitlam city officials are taking advantage and making best use of the new SkyTrain infrastructure investment by centring much of the city’s future growth around it. However, the same cannot be said for the inevitable additional sprawl that will be coming to the slopes of Burke Mountain.

This type of growth completely goes against the principles of what comprises sustainable development and healthy communities which includes refitting existing developed land – to make the best use of the land we have at hand.

Density within the existing urban area and at around major transportation nodes needs to be the region’s growth strategy.

Nevertheless, mountainside sprawling growth and intrusion into forests has been common for decades in the Tri-Cities and at UBC within Pacific Spirit Park, but it is particularly visually evident on the Upper Lands of West Vancouver with development replacing forests – as homes gradually spread uphill towards Cypress Provincial Park and mountaintop ski areas.

Such policies and decisions implemented by our public officials that allow for these developments are largely at fault, but the uncompromising, neighbourhood-focused Not In My Backyard (NIIMBY) and Build Absolutely Nothing Anywhere Near Anything (BANANA) crowds are also accountable for pushing growth away from their centralized, urbanized communities into offensive sprawl elsewhere in the Lower Mainland.

We can argue for restricting density and height limits to protect ‘precious’ mountain sight-lines (among many reasons NIMBY/BANANA groups might have). The alternative to this is the occurrence of growth taking place in the form of highly unsustainable low density sprawl in the far corners and edges of the region like along mountain slopes.

At least everyone will have uninterrupted sight-lines of permanently scarred mountains. 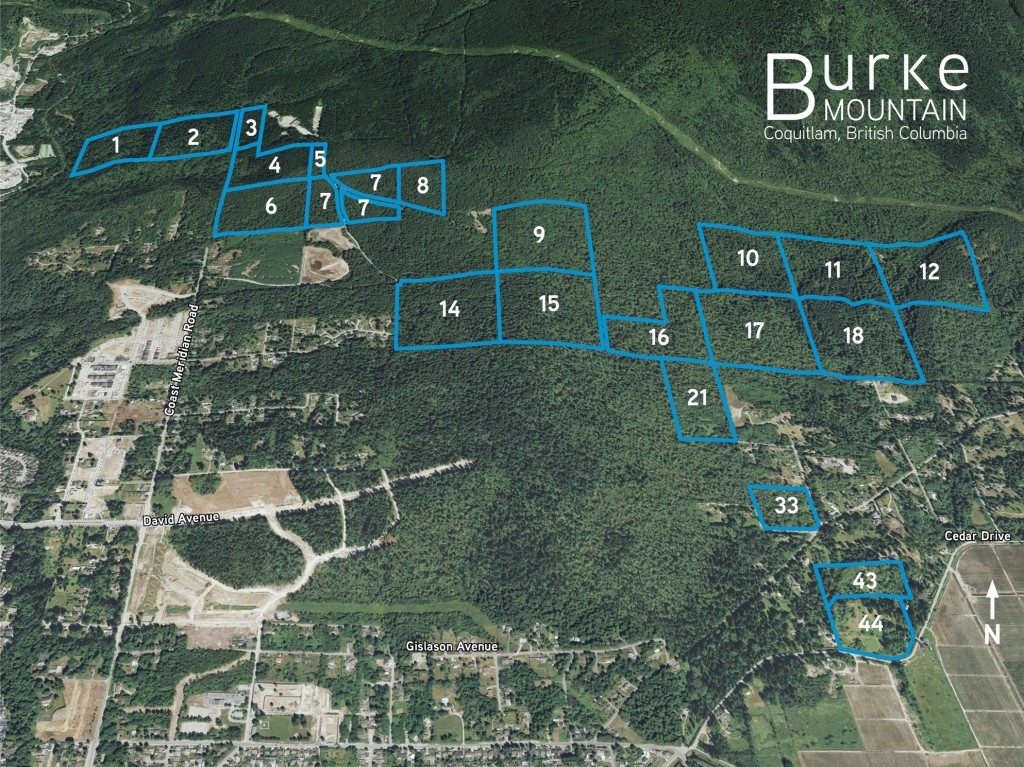 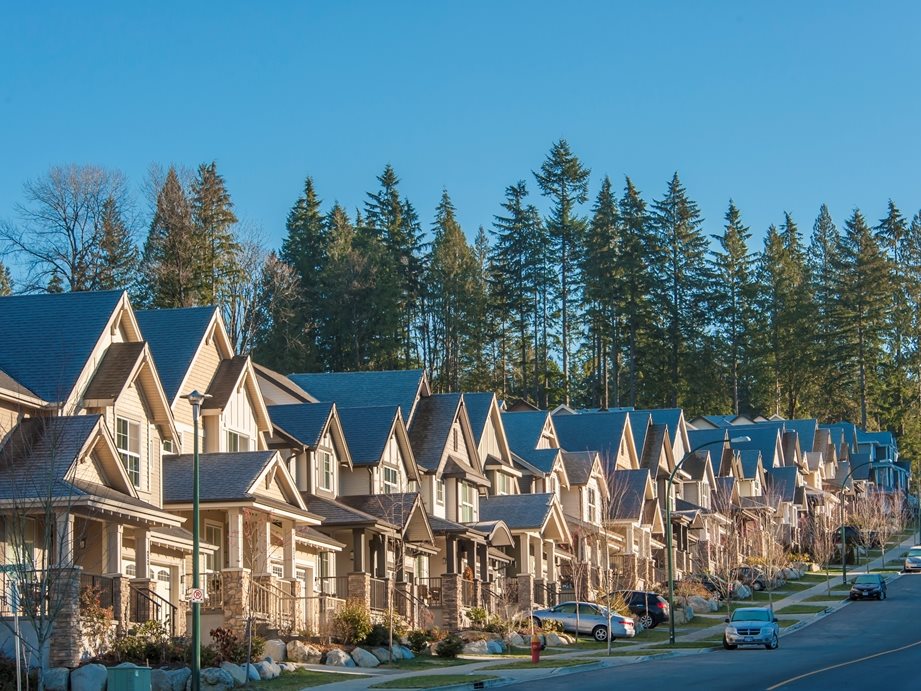 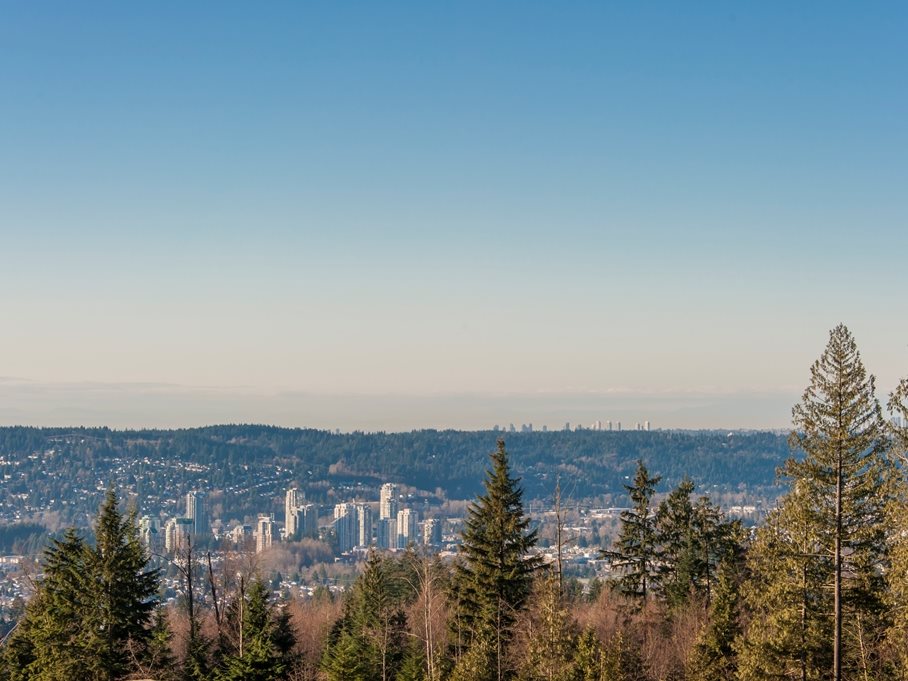