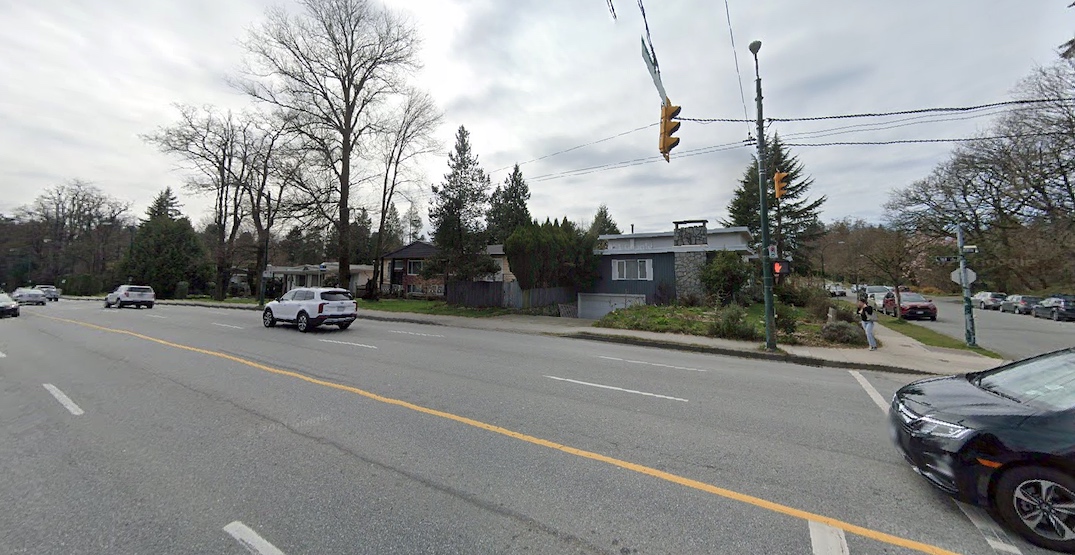 A partnership between developers Grosvenor Americas and Citimark recently acquired eight lots at the southwest corner of Oak Street and West 37th Avenue in the Vancouver Westside.

The developers have indicated they intend to develop about 70 townhomes on the land assembly at 5327-5477 Oak Street and 1006-1008 West 37th Avenue, within the constraints of the city’s Cambie Corridor Plan.

“We have been developing in the Lower Mainland for almost 70 years, and this is our first townhome development in Vancouver. Shaughnessy is one of the most sought-after neighbourhoods in Vancouver,” said Marc Josephson, Grosvenor Americas’ senior vice president of development, in a statement.

Citimark president Nelson Chan added: “Citimark is excited to be working together again with the high calibre team at Grosvenor to bring our newest family-oriented townhome development to the Shaughnessy neighbourhood. We look forward to our continued partnership to create a positive influence in the communities we build in.”

Formwerks Architectural and Ste. Marie Studio have been selected as the design firms.

This is Grosvenor Americas and Citimark’s fifth project together, which have generated over 500 homes combined within Metro Vancouver.

They have not disclosed the acquisition value of their Oak Street land assembly.