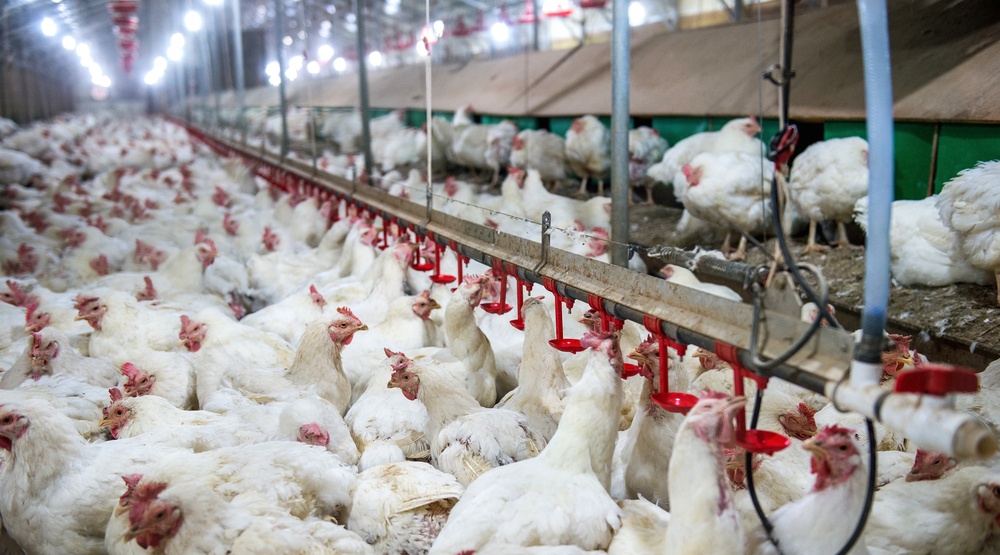 Thousands of chickens were killed in a barn fire in Abbotsford this morning.

According to local fire officials, 5,000 chickens were burned alive when flames quickly engulfed a barn at a farm on Tolmie Road near No. 3 Road shortly after 6 am.

Firefighters were not able to save the chickens in the first barn, but they were able to stop flames from spreading to an adjacent barn where there were another 5,000 chickens. While no chickens died in the second barn, the structure sustained major damage.

There are two other barns on the farm, and both structures were unscathed.

Investigators are determining the cause of the blaze, which has not been determined.

Chicken farms are high-risk for fires given the extensive usage of heat lamps and presence of hay and dust.

Improperly utilized heat lamps, especially if placed near hay and bedding, can cause fires. If dust collects on heat lamps, the dust itself can also catch fire.