We all know that learning another language makes it easier to communicate when working, travelling, or studying abroad. But did you know that a growing body of research suggests that there are a number of other ways that studying a new language can improve your life too?

Check out these six ways that learning a language can make your life easier by improving your work performance and enhancing your intelligence.

1. It can enhance the decision making process 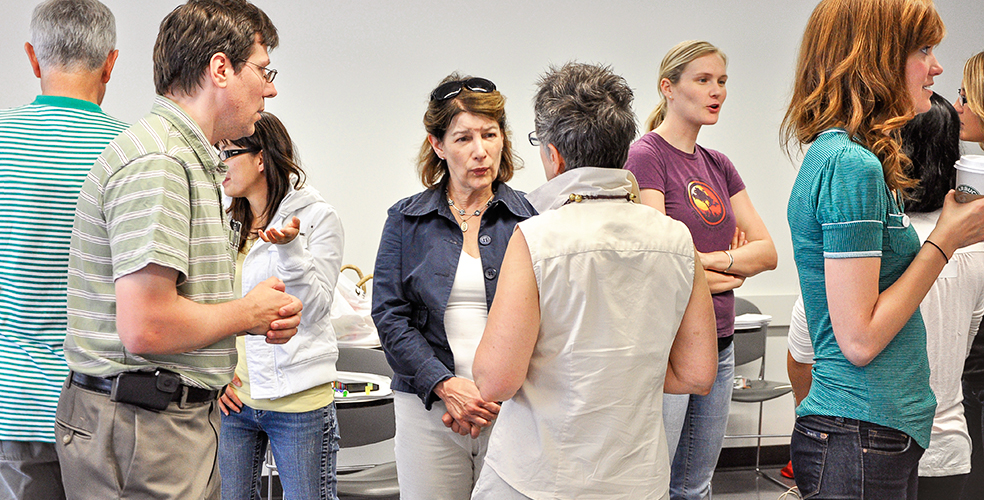 According to a University of Chicago study, people make better decisions when presented information in a foreign language. They think more systematically, and actually make different choices than they would in their native tongue. So – next time you and your friends are debating where to go for dinner, try posing the question in another language.

2. It revs up your job performance

Research has also found that speaking more than one language bolsters brain function. Bilingual speakers outperform people who speak only one language in certain mental abilities, such as editing out irrelevant information, focusing on what’s important, prioritizing tasks, and multi-tasking.

3. It can make you a better student 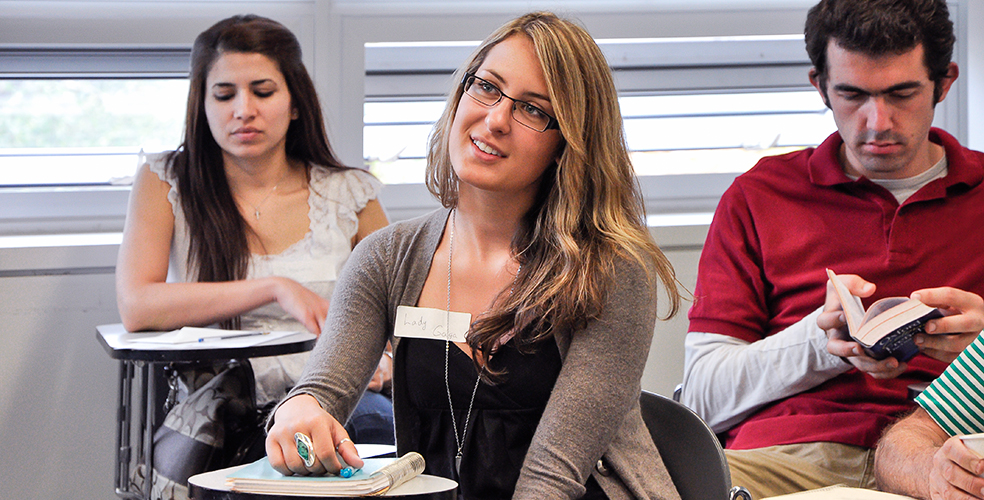 A York University psychologist published a study that found students who study foreign languages tend to score better on standardized tests than their peers who speak only one language, particularly in math, reading, and vocabulary.

4. It can boost your creativity 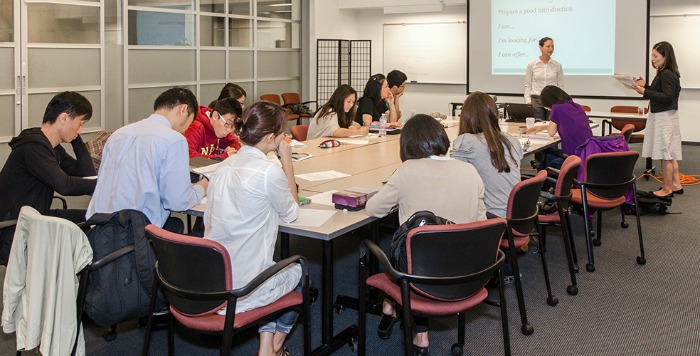 Another study revealed that students who learn English as a foreign language to an advanced level significantly enhanced all four kinds of thinking abilities: fluency, elaboration, originality, and flexibility, as measured on the Torrance Test of Creative Thinking.

5. It can delay the onset of dementia or Alzheimer’s

A study out of Edinburgh University discovered that learning a second language delays the onset of several types of dementia by as much as five years. And a growing body of research finds that bilingual and multilingual people with Alzheimer’s are diagnosed later in life than monolingual individuals.

6. It literally makes you brainier 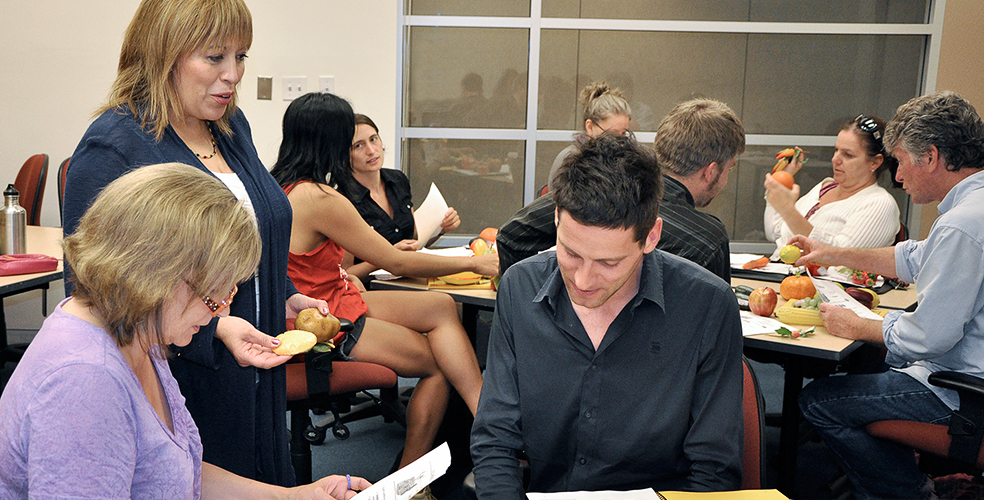 While learning a language may not increase the brain’s overall size, a study by Swedish researchers found it actually does make certain areas of the brain grow, specifically areas dedicated to language acquisition – the cerebral cortex and hippocampus. The result? Better reasoning, visual processing, planning, and memory.

So what does research say is the best way for adult learners to acquire another language? According to a UBC linguistics study, learning in a social classroom setting with the guidance of an experienced, native-speaking instructor is the optimal way to go. 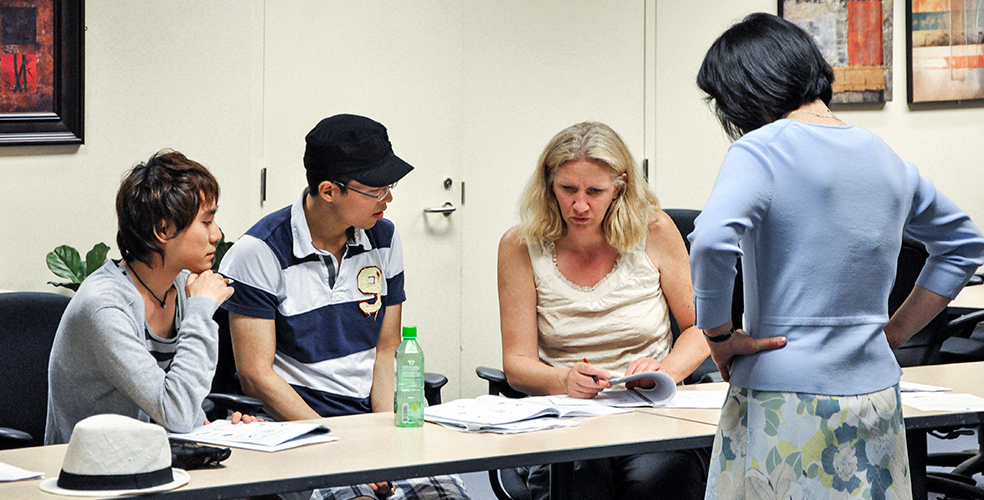 If you’re ready to give your brain a boost, classes in 10 languages start soon at UBC Point Grey and in downtown Vancouver at UBC Robson Square.