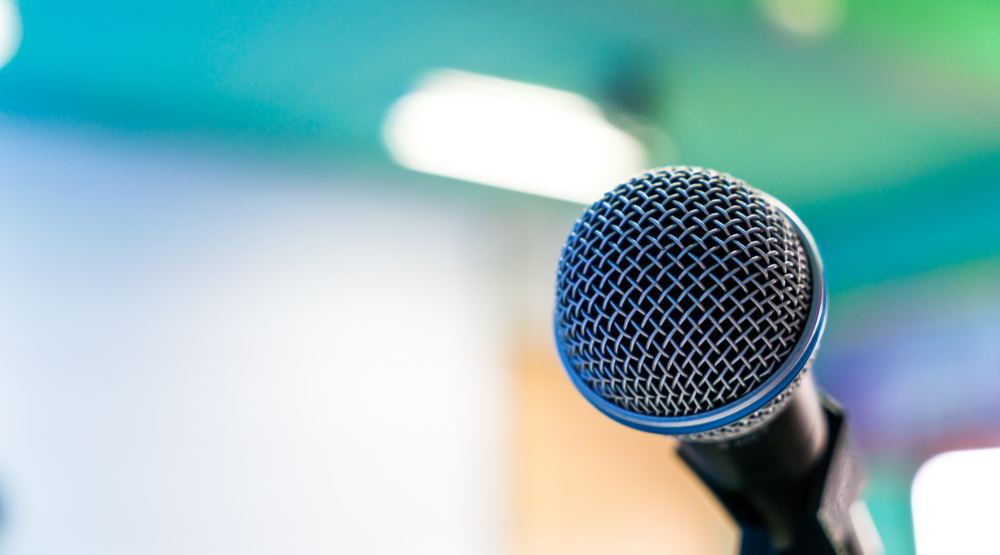 Tell Me Your Nightmares 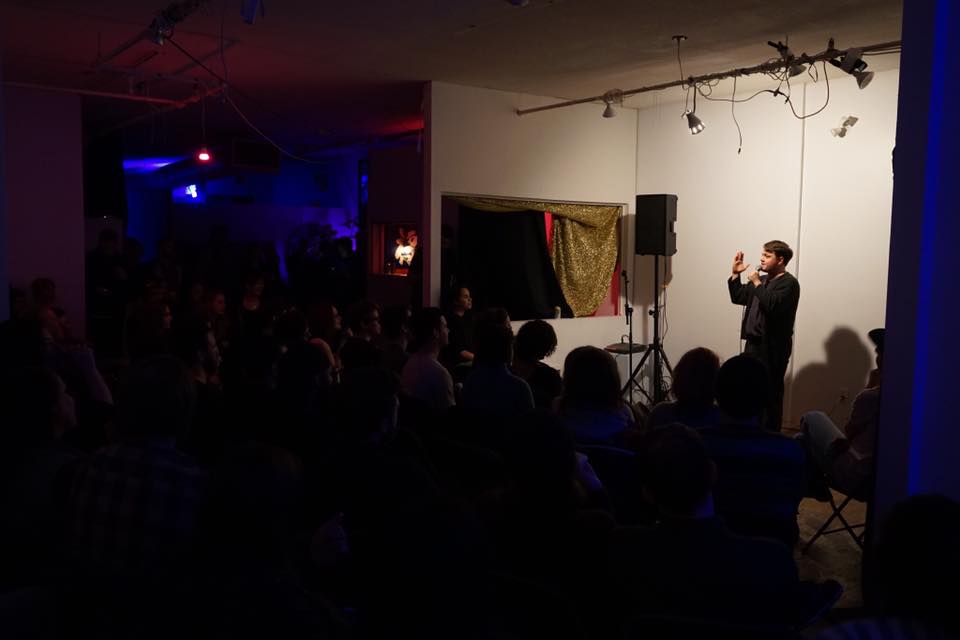 A Woman’s Guide To Peeing Outside

Comedy Discussion Panel at the Kino

Jackie Kashian: An Evening of Stand-Up 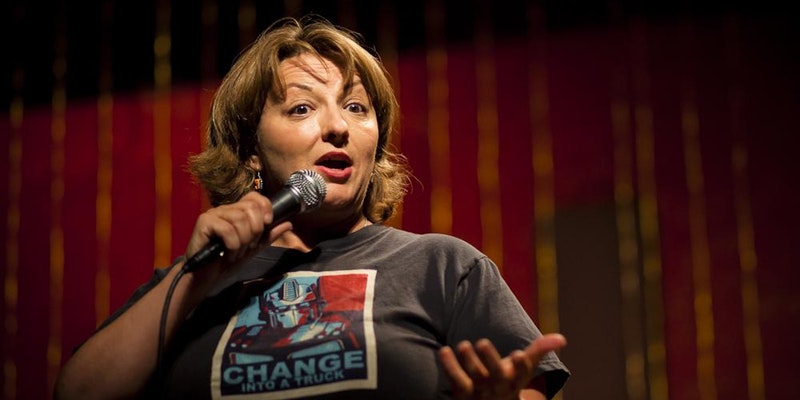