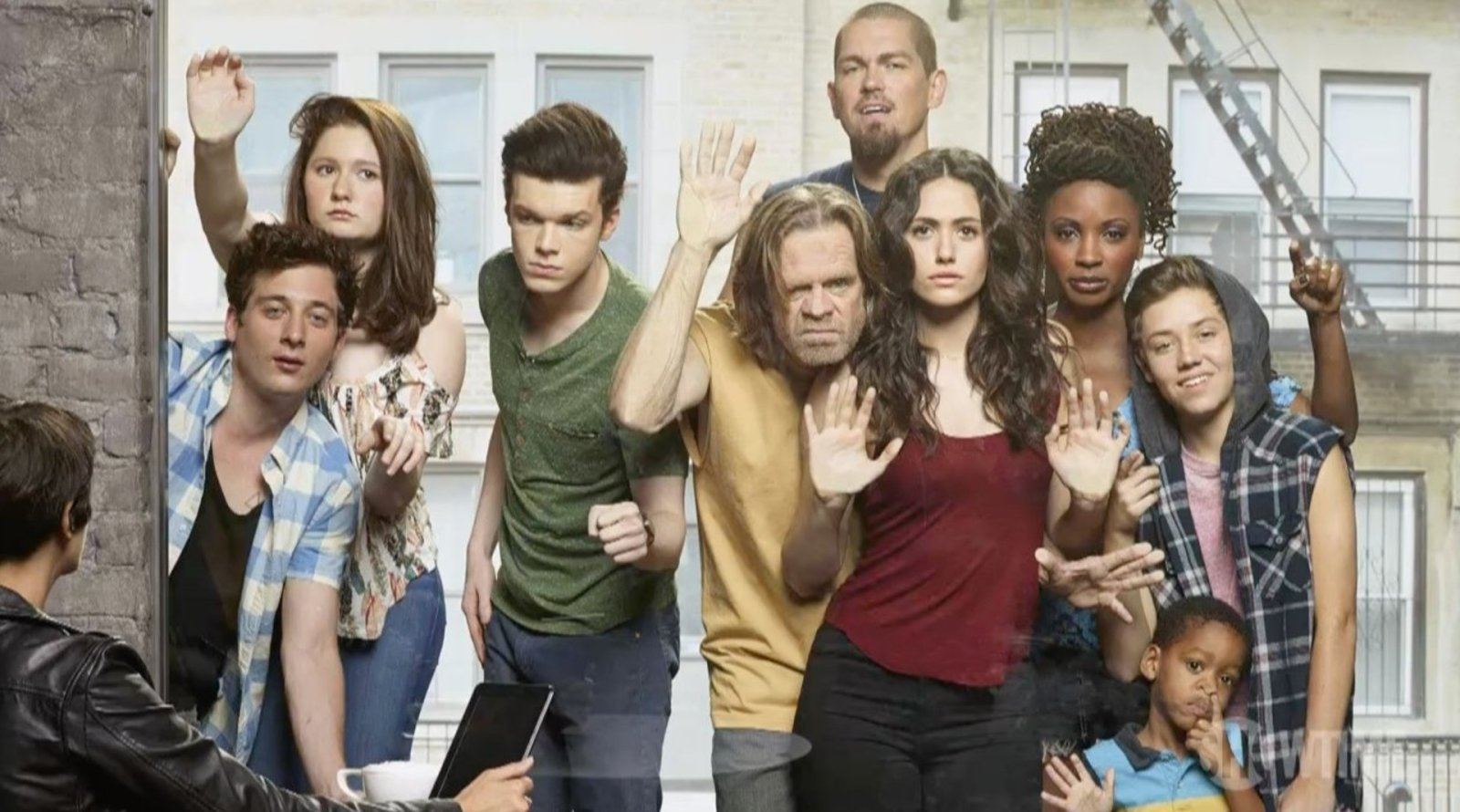 We’re guessing November isn’t your favourite time of year. It’s cold, it’s dark before 5pm, and the holidays are still weeks away.

So what’s got TELUS Optik TV customers so excited? Hint: They’ve got front-row seats to all the action-packed thrillers, fun family flicks and can’t-miss season premieres to help keep them smiling until spring returns.

Only Optik TV offers 4K and, with more than 250 HD channels, Optik TV has two times more HD channels than any other major provider in Western Canada.

You’ll also find the largest on-demand library, with more than 35,000 shows, the most sports channels and the option to buy the hottest movies up to three weeks earlier than other providers.

To make sure you don’t miss out on any of the action, Daily Hive has teamed with TELUS to pick three TV events you can’t miss this November. 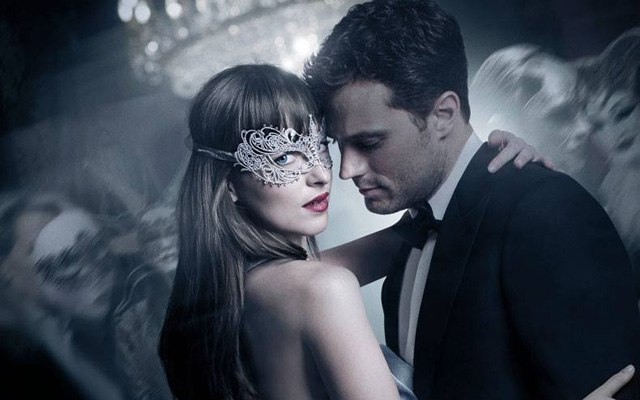 Even though it’s only November, this month just got a whole lot merrier for movie lovers. That’s because TELUS is bringing back its popular Optik Black Friday sale, and that means big savings on more than 50 super-hot titles — including Wonder Woman, Spiderman: Homecoming, Arrival and Fifty Shades Darker.

At bargain prices between $5 and $12, you can pretty much check everyone off your holiday shopping list before the calendar even clicks over to December. The Black Friday sale runs until November 28. 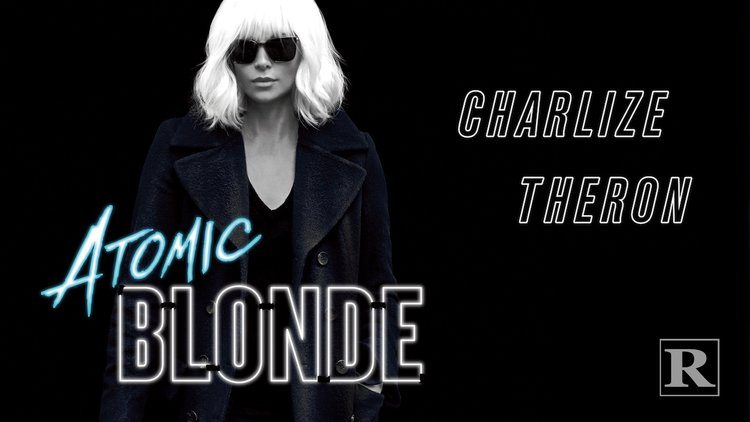 Charlize Theron and James McEvoy star in this international spy action film that takes place in the late 1980s, the dying days of the Cold War. The stylish, spy-versus-spy thriller was so well-received fans, thanks largely by another dynamic performance by Oscar-winner actor Theron, it’s already sparking possible franchise rumours.

Optik TV customers can check out what all the excitement is about – in 4K and UHD! — by purchasing the movie now through Own on Optik. Atomic Blonde is also available to rent as of November 14 via Optik on Demand. 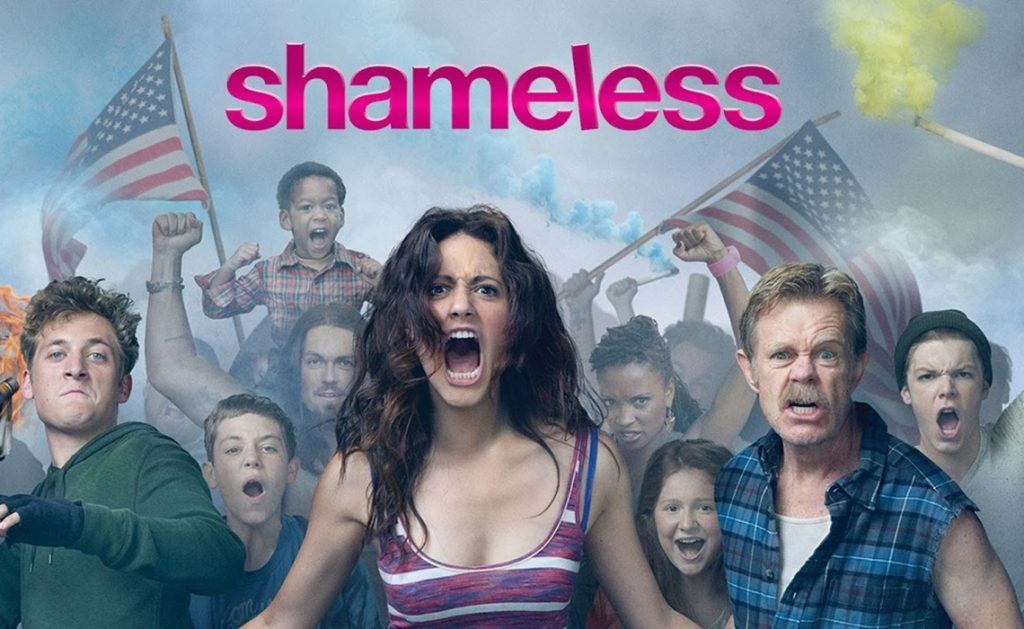 Fans of Shameless have plenty to love about November with the return of a fresh season of this darkly funny dramatic series. Season 8 premiered on TMN on November 5, with 12 new episodes airing weekly until December 31.

William H Macy and Emmy Rossum return as dysfunctional father and daughter, Frank and Fiona Gallagher. Find out what happens as the pair continue to try and manage a household of younger siblings amid a chaotic environment of drugs and (at times) depravity.