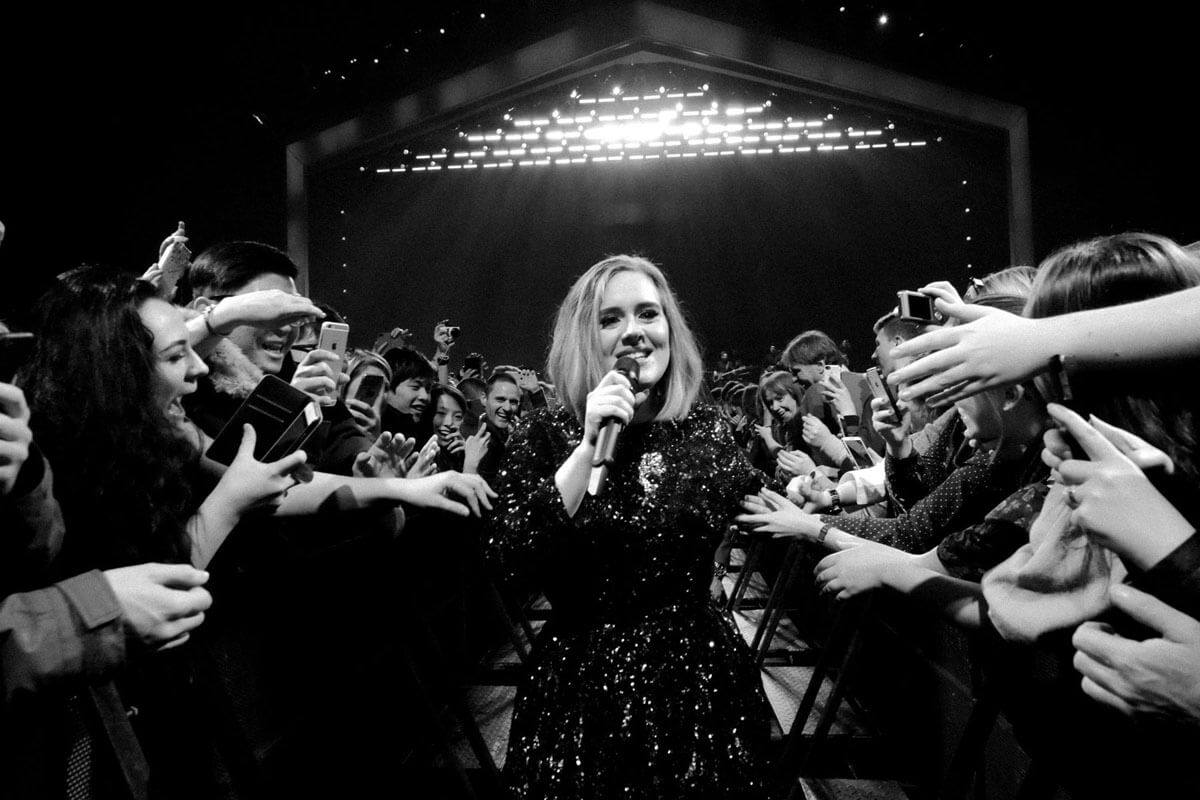 It’s been an excruciatingly long five years since Adele played Vancouver’s tiny Orpheum Theatre (21 was the number one album in the world at the time), but the wait is finally over: the Grammy Award-winning superstar will play the first of two sold-out concerts at Rogers Arena tonight.

We’ve been following her tour’s progress online and it’s safe to say that Adele has an epic night in store for her Vancouver fans. We’re not going to give too much away, but “rumour has it” there’ll be heartbreaking songs, hilarious stories, and perhaps a little bit of twerking here and there.

Here are 5 other things you need to know about tonight’s show:

1. You can still get tickets…

…but it’ll cost you. A lot. Adele literally broke the internet last December when tickets for her two concerts at Rogers Arena went on sale. Ticketmaster reported that more than 10 million unique customers flooded the website the moment tickets were released, leaving many fans empty-handed and scalpers rolling in the dough. Tickets for tonight’s show are available on resale sites starting at around $120 USD for the nosebleed sections, while floor seats for Thursday’s performance are going for as high as $1,000 USD.

Or even a wardrobe, for that matter. We’d be hard pressed to think of another female star who’s graced the Rogers Arena stage for a night without a single costume change, but Adele has always been content to let her music do the talking. The singer has been wearing the same one-of-a-kind Burberry gown at every stop on the tour so far, and she’s been on the road since February. The stunning, floor-sweeping dress was embroidered by hand and features enough sequins to make the singer visible from the parking lot.

The 28-year-old songstress has the voice of an angel and the vocabulary of a sailor, and we love her for it. Her headlining gig at London’s Glastonbury festival featured more than 30 f-bombs, even though she was reportedly asked by the BBC to watch her “potty mouth” before taking the stage.

Adele is just as foul-mouthed on this side of the pond – she told a crowd in Minnesota that it took a while for American audiences to notice her music “because it’s such a big, fucking country”.

4. And a pitch-perfect setlist

Last year’s 25 moved an astonishing 3.38 million copies in its first week on sale, crushing all previous records and quickly becoming the second best-selling album of the decade (behind her very own 21). Expect Adele to soar through hits from both albums including “Hello”, “Someone Like You”, and her Oscar-winning Bond theme “Skyfall”. She’ll also perform “Set Fire To The Rain” while standing in the middle of a virtual downpour, and confetti featuring handwritten lyrics will shower the crowd during “Rolling In The Deep”.

Fans seated near the arena’s A-stage will have the rare opportunity to get a selfie with the singer during the second half of the concert. Adele is as gracious as she is talented and takes a moment during every show to chat with audience members and to pose for photos with them. Get your phones out after “Chasing Pavements”, but kindly leave them in your pocket for the rest of the concert – you didn’t spend a mortgage payment to watch Adele perform through an iPhone screen, did you?