Ooh baby, it’s the playoffs and it’s time to turn off your brains and just watch. This could be one of the greatest weekends of the year. You get to just sit back, do nothing and be entertained for hours on end. The best part – it’s all for free. 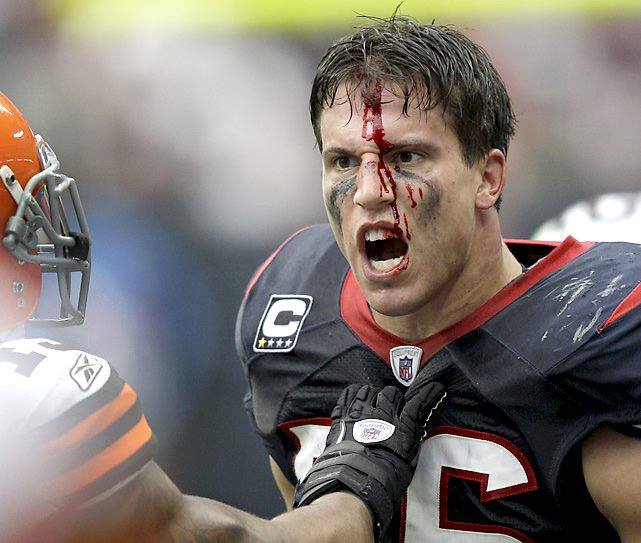 The Kansas City Chiefs (-3.5) are on a 10-game win streak and are favoured to go into Houston and move on to the Divisional round. It all sounds like it’s pretty well decided. Right? But it’s not as cut and dry as it may seem. The Chiefs have 10-straight wins, that’s fair. Only two of those victories came against other playoff teams though, the other eight broke down like this:

The Chiefs are on fire but their spark came from a cupcake schedule. The Houston Texans on the other hand have one of the best defences in football. Their offence is a little suspect, although a healthy Brian Hoyer will definitely help their cause. They’re at home and their crowd will be fired up.

Speaking of cupcakes, the AFC South was the worst division in football. Nonetheless, watch for the Texans to be in this one all the way. This will the game to watch on Saturday. Mark my words and yea, I’m taking Houston to upset!

The Pittsburgh Steelers (-3) are all done with their Thank You cards to the Buffalo Bills for getting them into the playoffs, and are now ready to roll. The only problem is, their star backup back DeAngelo Williams will likely be a no-go in this game so Pittsburgh will now have to rely on their third and fourth-string runners.

Cincy on the other hand is laying all of their chips down on a kid that’s never seen postseason football first hand. AJ McCarron is everything a young QB should be and has shown flashes of brilliance. He’ll need to keep that heat on with Andy Dalton out as well for all of Ohio’s playoff hopes rest on his shoulders. No pressure though, right?

If the Benagls defence can keep an eye on the deep ball, they’ve got a great chance of moving on. If the Steelers can break the d-line though, this one is over. All in all though, I like Cincinnati and the points.

The Seattle Seahawks (-5) are a mean bunch. Everybody on the West Coast knows that. Everybody on the West Coast is also extremely biased and sometimes can’t see past that. The issue here, is that not only will the Hawks be taking on the Minnesota run game (who are we kidding, they don’t have an air game) – they’ll be taking on the elements as well.

This game is supposed to rank in the top ten of the coldest NFL games ever played. With a low of -18 degrees celsius without wind, watch for those used to Pacific Northwest winters to freeze their asses off.

The good news though, is that Marshawn Lynch will be back in the lineup to run terror on Minny. His return should spark the team on the ground because, as we’ve seen, the air game doesn’t need any help. Wilson has put up MVP-like numbers in the back half of the season and if he can continue his wizardly ways, the Hawks will win this game. If they can shut down Adrian Peterson again like they did in Week 13, the Hawks will be victorious. I like Seattle, not because I’m a born and raised West Coaster, but because it just feels right.

The Washington Redskins (+1) are a bunch of nobodies and their team name walks the line of political correctness, so the world has turned it’s back on them. Plain and simple, tell me that’s not the truth… That’s what I thought.

News flash though, this is a team of stars in the making and has a legit shot of moving on to the next round.

The Green Bay Packers enter this contest as one of the worst (if not the worst) teams in the playoffs. They’ve lost six of their last ten and are not clicking on the ground or through the air. Aaron Rodgers looks like he’s aging quicker than any other man on earth and Eddie Lacy’s pants are starting to rub the paint off of benches throughout the league.

I picked the Pack at the start of the year to be in the NFC Championship, since then I’ve gotten a CAT scan. I like Washington to win and run up the board on Sunday. 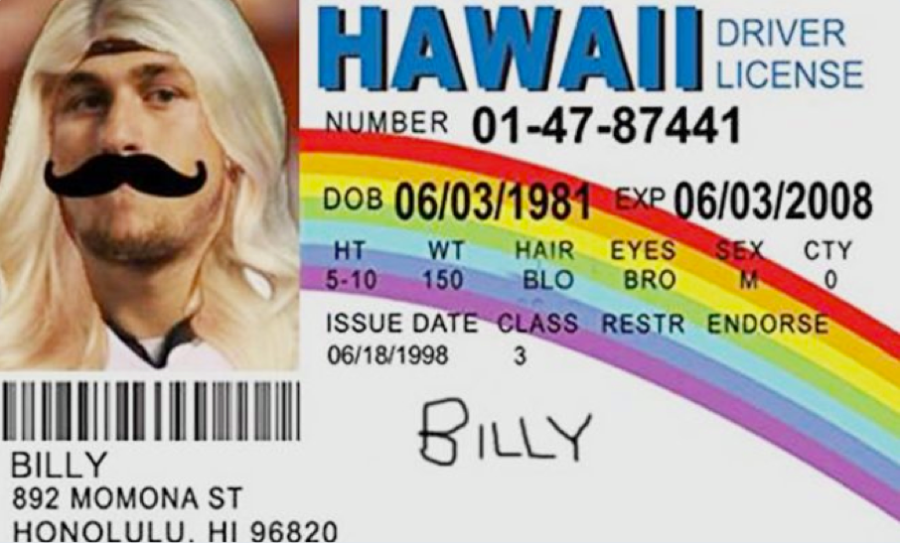 Johnny Manziel missed a meeting with team doctors leading up to his “out with injury” game last week. We know that. New information has been released since claiming that he was in Las Vegas gambling. That’s not all though, he was also wearing a blonde wig, a fake moustache, glasses, a hoodie and was calling himself “Billy”.

To make matters even more hilarious, Manziel posted an Instagram a photo of him lying on the floor with his dog, with the hashtag #SaturdayNights.

Since his infamous Saturday night, Manziel has been dropped from his agency and ticketed for having expired tags on his license plate. It’s amazing that even when Cleveland’s not playing, the Browns still find a way to be embarrass themselves. God speed Billy Football, God speed.

Enjoy the weekend everybody!