Another rendition of NFL Football is upon us and your fantasy leagues are either heating up heading to the playoffs or in their first week of the postseason. Things are getting real and it’s time to get you primed for the glorious weekend ahead.

1. McCoy heads back to Philly 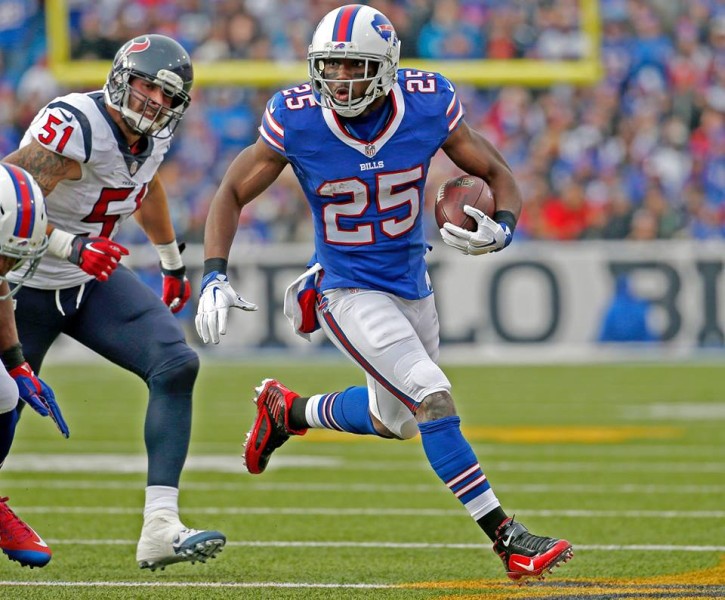 If you haven’t heard the one sided war of words this week, well you’ve likely had better things to do. LeSean McCoy ripped into his former head coach Chip Kelly a little bit saying, he wasn’t going to shake his hand and that they had nothing to talk about. Perhaps it wasn’t what he said, it was the way he said it.

McCoy had a very bitter a spiteful tone to him. We’ll never know exactly what happened between the two, but we will get to see some sparks fly this Sunday. The Bills enter the game as favourites, but the hostile and likely boo-filled Philly crowd could change that quickly. This could be one of the best games of the week or like most media-built up games, completely not meet the hype.

2. Another coach bites the dust 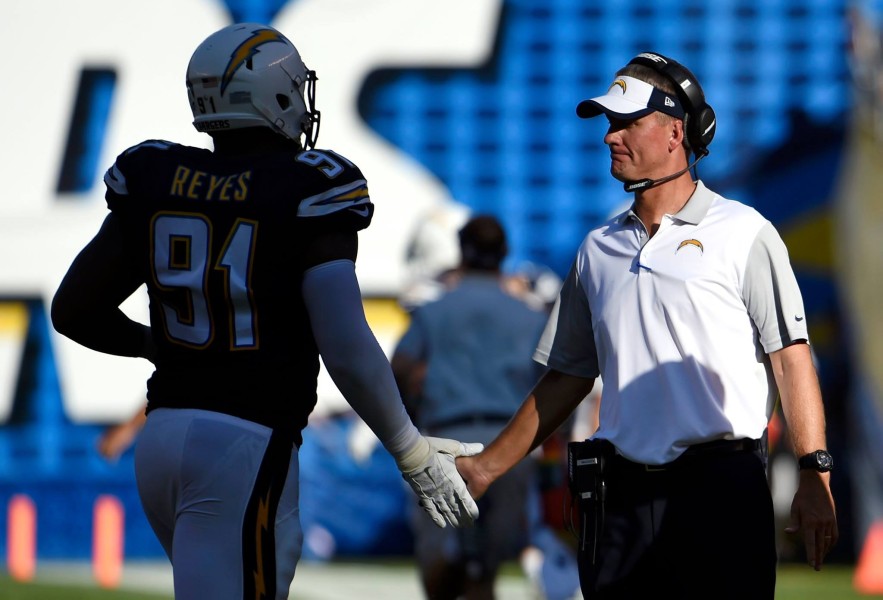 The bottom line is, yet again management hasn’t built a good enough team to compete. However, somebody will have to take the fall and it won’t be the guys in the press box. McCoy seems to have lost control of his coordinators, his running backs, his wideouts and his defence.

Meanwhile, Philip Rivers seems to still be having a decent season, despite the team’s horrific record. Quite a few of Rivers’ passing yards and touchdowns have come in garbage time with the game long out of reach. Regardless though, he’s locked up for a while and nobody ever points the finger at the San Diego quarterback.

Should the team drop another one to Kansas City this weekend, McCoy will likely be looking for a job on Monday.

3. Another Seahawks killing on the way 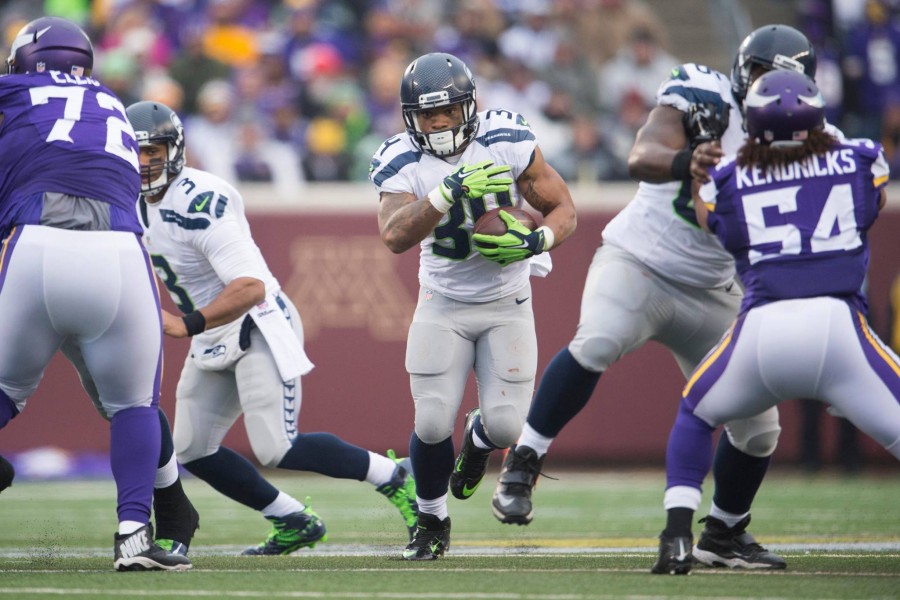 The Seattle Seahawks absolutely destroyed the Minnesota Vikings last week in Minneapolis 38-7. Russell Wilson threw three touchdowns, Thomas Rawls had another stellar game and the defence held Adrian Peterson to just 18 yards on eight carries. This week they face a bruised up Baltimore Ravens squad, who may not even have a healthy second-string Matt Schaub at QB.

Filling in for Joe Flacco, Schaub has been decently-bad let’s say. He’s missed two straight days of practice now though and is looking he’ll be out come Sunday. This means third stringer Jimmy Clausen will check in with backup running back Buck Allen still getting the takes on the ground. Enough said. Here’s the bold prediction: Seattle by 40! 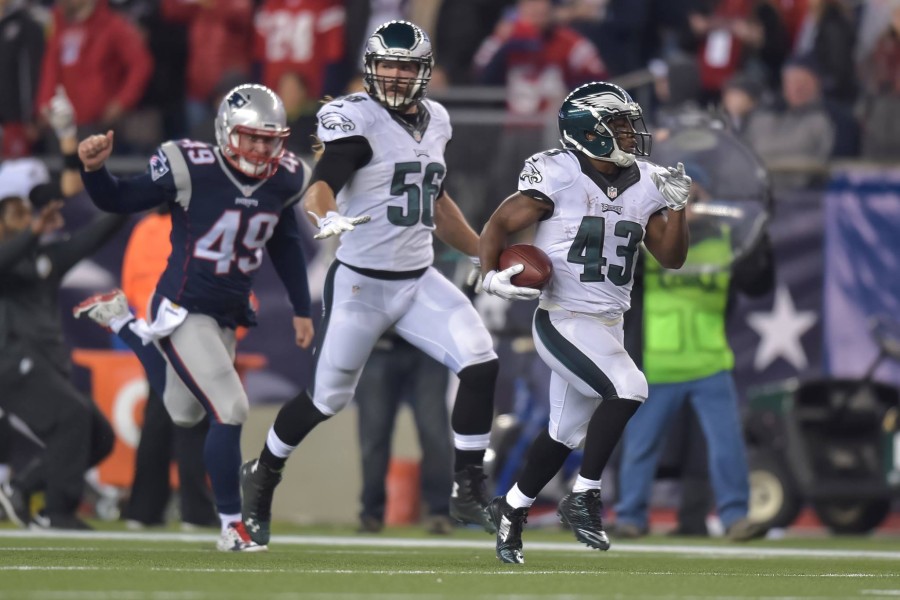 With Ryan Mathews still dinged up and DeMarcco Murray seeing the bench last week, the Eagles turned to the little guy to get the job done. Sproles put up 100 total yards rushing and receiving and added another 115 special teams yards with a touchdown. He’ll be deadly this week against Buffalo.

With Kenny Stills and Rishard Matthews both missing practices this week, it’s looking like it will be Parker’s time to shine once again opposite Jarvis Landry. Parker has put up 143 receiving yards and two touchdowns over the past two weeks.

5. Sunday Night Football – The Game of the Week 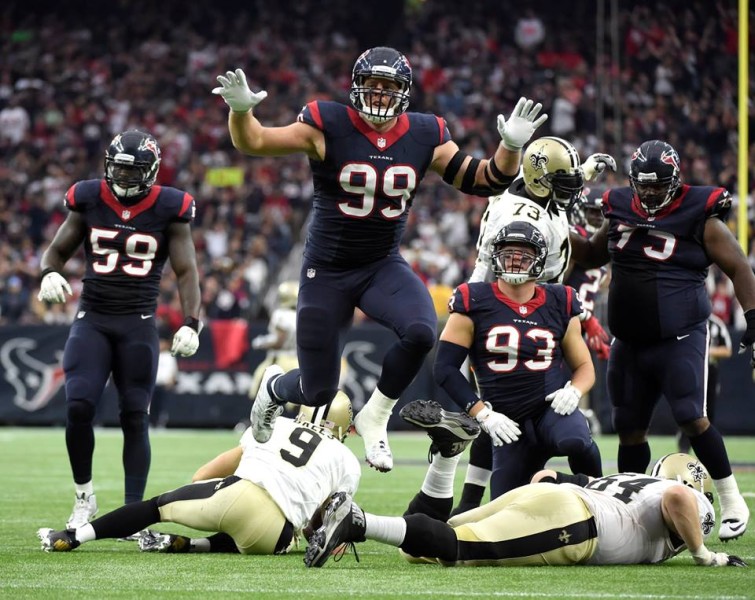 The Texans dropped a seemingly must-win last week in Buffalo and lost out on sole possession of a playoff spot and lead of the AFC South. At 6-6, this game is absolutely massive for them heading toward the home stretch.

Meanwhile, the Patriots have dropped two games in a row to the Broncos and Eagles and are showing that they are human. Despite Julian Edelman surprisingly practicing on Friday, they’ll also still be without their number one running back, wide receiver (likely), and tight end. Watch for an upset on Sunday Night Football.

That’s it for this week. Enjoy the games!