It’s time for Week 13 and another rendition of will they or won’t they? Can the Hawks pull it off? Can the Broncos continue to trend upward with Brock Osweiler? Will Johnny Football stay on the bench or check in? So many things to ponder. Instead of reviewing all of them, let’s check out the Top 5.

1. Seahawks-Vikings: Your game of the week 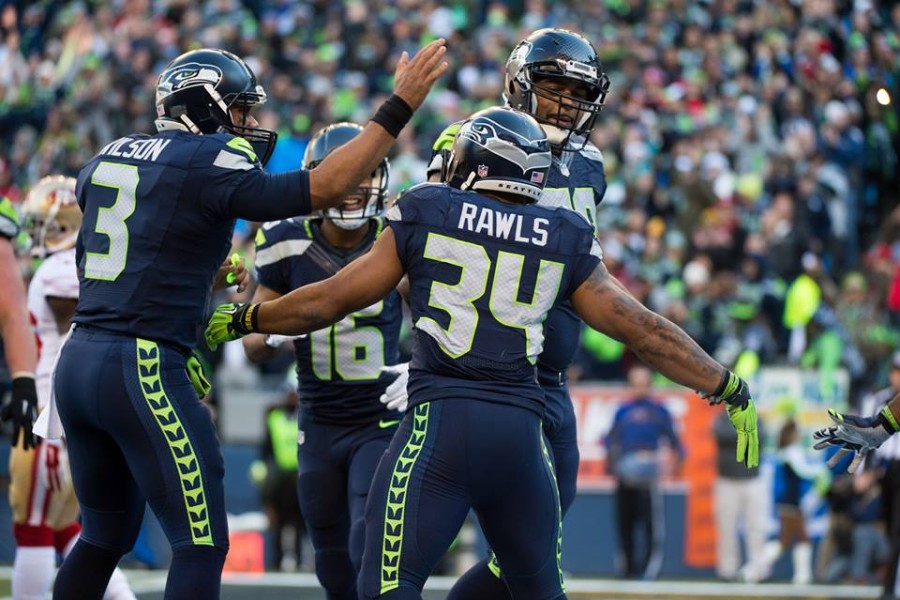 This is something that they have a great chance of doing this weekend. The 8-3 Minnesota Vikings are a solid team on the ground and very below average through the air. Teddy Bridgewater is (so far) not the quarterback Minnesota hoped he’d be. He’s still young but the team is built on it’s ground game.

Adrian Peterson is having a phenomenal year. The Hawks are 5th in rushing defence this season allowing only 92.9 yards per game. The Vikes are first in the NFL for rushing offence with 146.4.

Add it all up and what do you get? An absolute war on the turf!

2. The battle of New York

There hasn’t been a heck of a lot of excitement out of New York over the past few weeks. Ever since their red hot 4-1 start, the Jets haven’t made a lot of noise. Meanwhile, the Giants have been extremely consistently inconsistent.

This week however, should bring the house down!

Both teams are battling for playoff spots and are sitting on very thin ice. Should they want to advance to the postseason, they’ll need a win in this NY-on-NY showdown. The Giants are currently tied for the lead in a brutal NFC East at 5-6. While the Jets are narrowly in the show as well, just edging out their division rivals Buffalo at 6-5. This is a massive meeting at Metlife. Alliteration. You’re welcome. 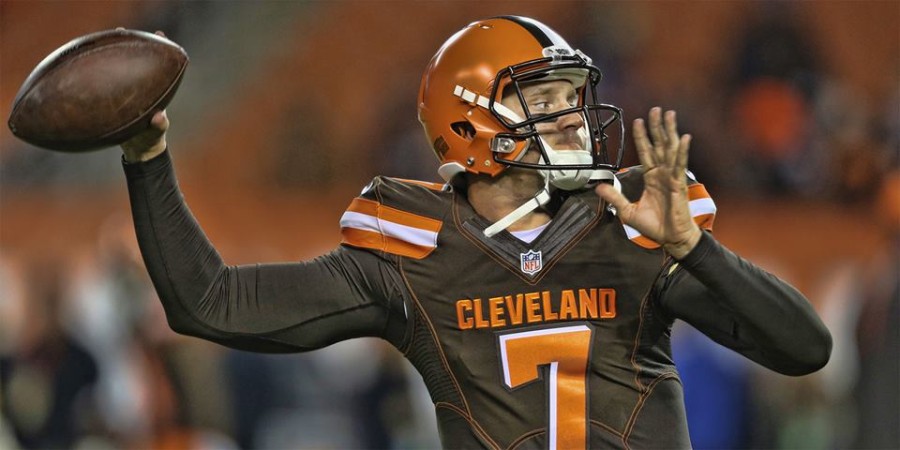 Johnny Manziel may not pan out the way people expected. I hate to be the one to deliver the news, but it’s true. He went from first stringer, to third stringer and now back to the second string clipboard boy in the span of one week. His status changes more than a swinger on Tinder.

Austin Davis, on the other hand, has been the golden child that nobody knows about. He’s done everything right. He’s stood back and watched Johnny Manziel make a mockery of the Cleveland Browns. He’s waited for his chance with Josh McCown going down with injury and he’s actually performed decently when called upon.

This could be Austin Davis’ week and, for those of us that are fed up with watching Johnny Manziel drink his million dollar opportunity away, all we can say is it’s about damn time! 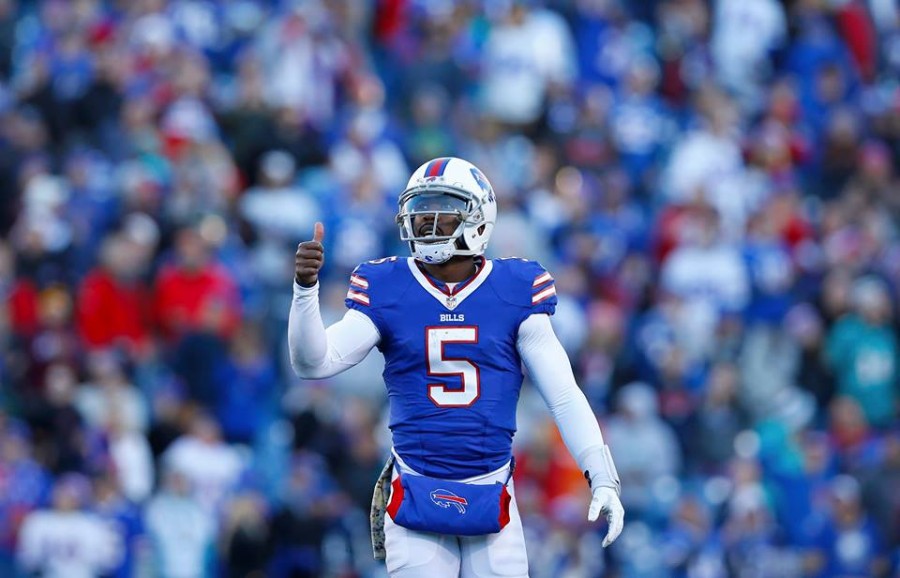 Tyrod Taylor runs around each week like a mad man. He has no offensive line. His running backs have been average at best the past two weeks. His receiving core typically exists of one guy. And his tight end has fantasies about getting fantasy points.

I hate to say it, but this is it. This is the week Taylor hits the turf hard and gets finished for the year.

With J.J. Watt staring you down, you need as much safety protocol as possible. The Houston Texans have allowed the third fewest passing yards per game at 219.6 and have the tenth most sacks in the league. They’re also on a four-game win streak and battling for a playoff spot.

I hate to say it but, goodnight Tyrod.

With Brock Osweiler winning football games and the Broncos looking like an actual contender again, you have to wonder if Peyton is finished in the Mile High?

He’s been riddled with injuries and has played through them for years. At the not-so-spry age of 39 though, Manning’s perseverant days are long gone. He’s one of the best to ever play the game, but John Elway wants to win now.

You can honour a legend all you want, but at the end of the day it’s about the best team on the field. Honoured players have numbers in the rafters, not cleats on their feet.

Should Brock Osweiler post a win versus San Diego this weekend, which is likely, that will push his run to three consecutive victories since taking over. Ladies and gentleman we may have seen the end of a legend.