Week 11 is the week of the backups, ladies and gentlemen. It’s when the second stringers get a chance. Will they succeed and be remembered or will they shrivel up and fall into irrelevance only to be remembered one day as, “Hey what was that guy’s name again? Remember he played like one or two games.” It’s Week 11 and it’s time to let the kids play!

1. The week of the backups 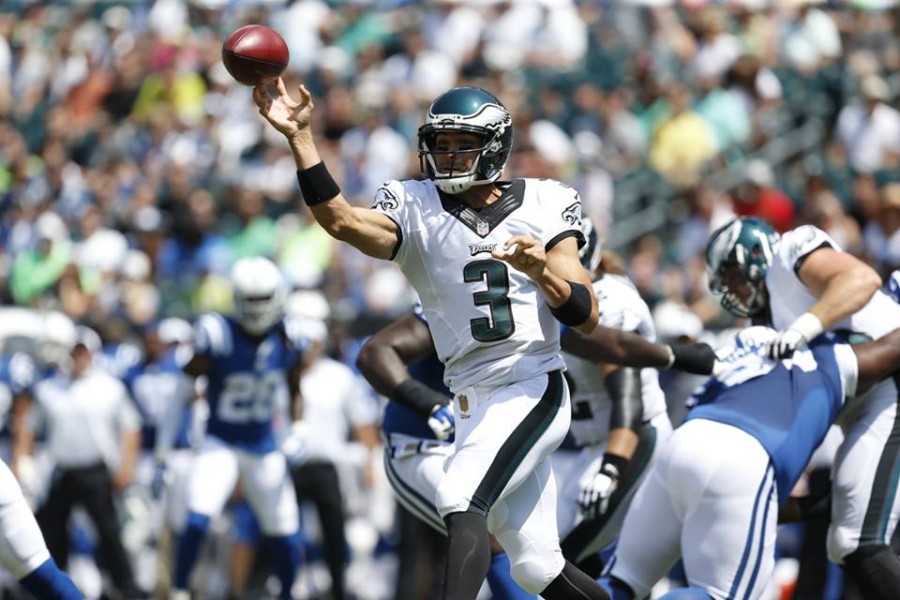 Alright let’s go through the list. Mark Sanchez is likely going to check in for the injured Sam Bradford in Philly. Brock Osweiler is in for Peyton Manning in Denver. Case Keenum is in for Nick Foles in St. Louis. TJ Yates is in for Brian Hoyer in Houston. I think that just about covers it. Of course Tony Romo is back in as well in Dallas, but we’ll get to that in a minute.

Long story short, there could be quite a few “Hey, remember that guy?” moments from this week. In other words, pay attention this weekend and you could dominate you and your friends games of useless sports trivia for years to come! 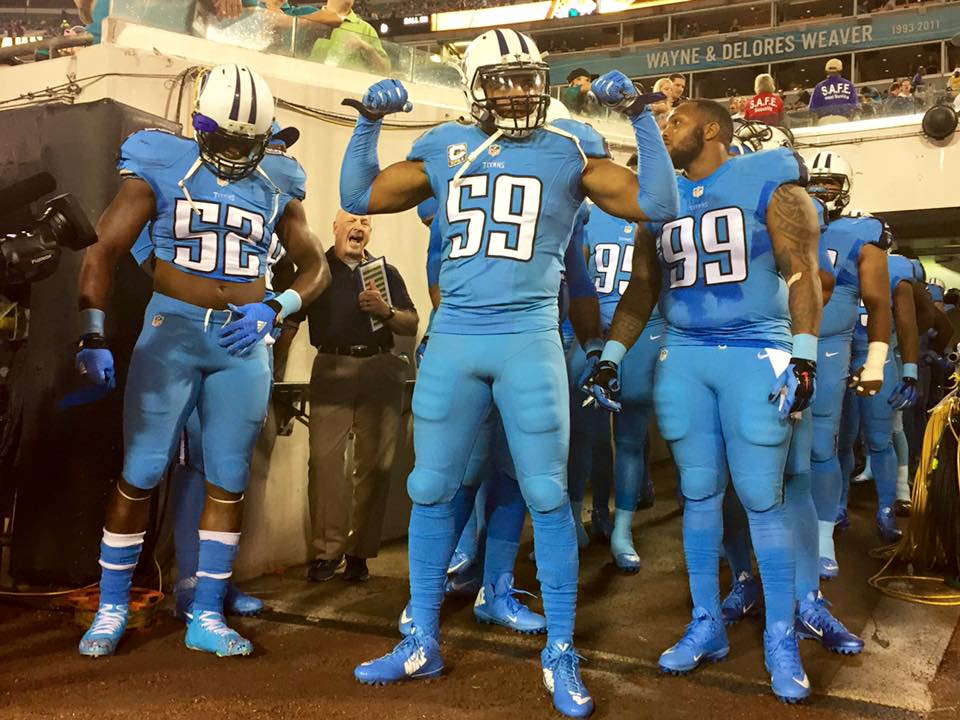 The Carolina Panthers teal jerseys were some of the best alternates in the league.

Of course, the Thursday nighter before that was the Christmas Bowl with the all-green New York Jets and the all-red Buffalo Bills.

8 percent of men, about 13 million Americans, are colorblind, usually red/green. This is torture to us.#BUFvsNYJ pic.twitter.com/N36qxNfntg

Let alone the whole colour blindness issue, the NFL should perhaps focus on putting good matchups on Thursdays rather than fashion shows.

3. The return of Romo 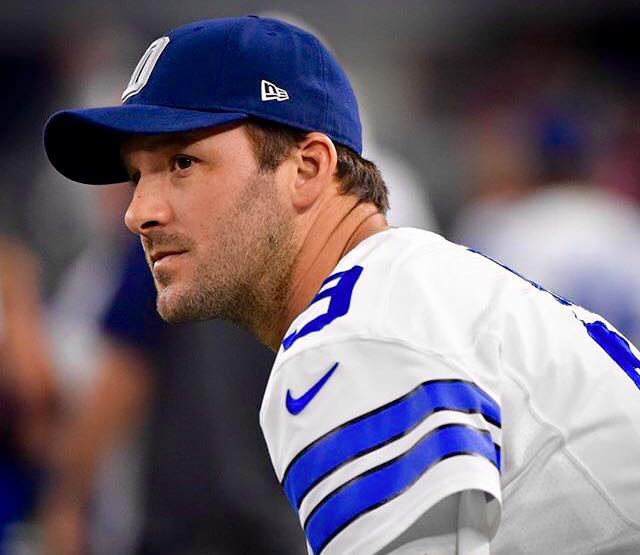 Romo recently told reporters though that the team wasn’t done and was going to make a run. They’re going to try and run the table and finish 9-7!

4. Just how far can the Panthers go?

Cam Newton has gotten himself into a very comfy position. His Carolina Panthers are undefeated at 9-0 and have only two games left on their schedule against the same above .500 team – the Atlanta Falcons. The odds of the Cats running the table are slim. However, against the grain, the team has gotten this far and made chumps out of Aaron Rodgers, Andrew Luck, Russell Wilson and Drew Brees.

Newton was very candid with his comments to reporters this week:

Side note, if you can ever fit a John Voight clip into your story – you do it. I’ve been waiting to fit in an Anaconda reference in for weeks. Stay tuned!

5. Your game of the week

You’ll have to wait the whole weekend for the best game on turf. It’s coming your way on Monday courtesy of the Buffalo Bills and New England Patriots. The undefeated Pats will put their perfect record on the line against their best division rival (at the moment). Buffalo has recently begun finding their feet again, literally. The combo of LeSean McCoy and Karlos Williams seems to be healthy enough to power the offence, while Sammy Watkins is also at 100% and back in the lineup.

It’s only a matter of time before one of the undefeated teams fall and my money is on the Patriots. With a -7.5 point spread on the line for the Pats, you’d have to think Buffalo could at least keep up with the Cowboys.

Alright that’s it. Now go enjoy some football and I’ll see you next week with more rants and John Voight gibberish.