Now the playoffs really begin! The first round separates the better from the somewhat weak, you have the lower echelon of division winners against those that were able to squeak in. Now you have the best of the best taking on those left standing.

I hope that came off as poetic as I thought it did. Now let’s get to the goods…

1. Seahawks vs. Panthers – The NFL’s Game of the Year!

It’s what we’ve all been waiting for – the Seattle Seahawks against the league-best Carolina Panthers. If the Hawks can pull out a win, perhaps the prophecy is true and a third-consecutive Super Bowl appearance is in the cards. If the Cats knock off the hottest team in the league, you’d have to think momentum would carry them through from there. Either way you slice it, make damn sure you’re in front of a TV at 10:05am on Sunday.

Cam Newton will likely be this season’s NFL MVP for the body of work he laid down. If there was such thing as a ‘Back-Half of the Season MVP’ though, it would go to Russell Wilson for his ridiculous 24 touchdowns and one interception over his final seven games.

To add a little sugar to the sweet, Marshawn Lynch will be back and ready too (see below).

I don’t know how many times I can stress this – watch this game people!

Ryan’s Pick: Seattle wins by one. They win the game but not the spread. 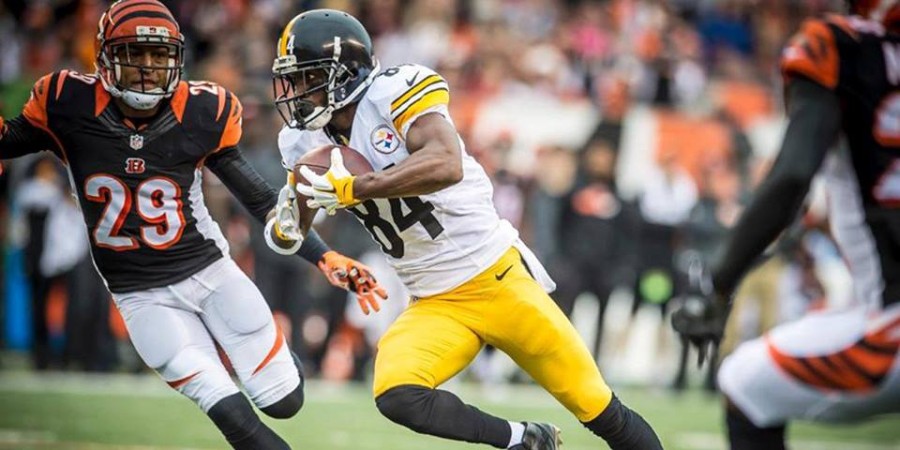 Thanks to the absolute cheapest shot of the NFL year from Vontaze Burfict, Antonio Brown will miss this weekends divisional dance with the Denver Broncos. Brown was an absolute knight in shining armour all-year for Pittsburgh. He was hands down their best receiver and was one of the elite in the whole league. He finished second to Julio Jones in receiving yards (1,834) and receiving yards per game (114.6). Not to mention, he also added 10 touchdowns for the yellow and black.

Thanks to the hands down, cheapest head shot of the year though, he’ll have to watch from the sidelines, the press box or the TV at his house. He’s listed as out with a concussion and we all hope it’s not a bad one. The guy is an absolutely phenomenal talent and it’s a shame when one player disgraces the game and destroys a team in the process. The good news though, is that Burfict’s hit also helped destroy his own team as well. It helped Pittsburgh to better field position and an eventual game-winning field goal.

The Steelers entered this game as +7 underdogs at the start of the week. With the Brown news, that should change handily before kickoff. The Steelers aren’t the same team without him and they’re also still dealing with a heavily dinged up Ben Roethlisberger.

Ryan’s Pick: Denver wins the game and beats the spread.

3. Can KC do the impossible? 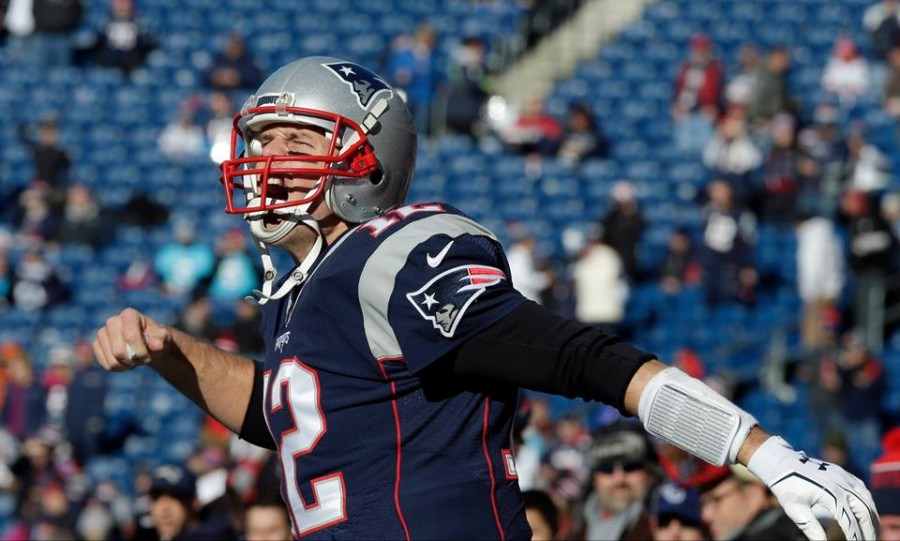 While the Hawks may be “the hottest team in the league”, the Chiefs are simply the best team in the league right now. They’re riding an 11-game win streak and are heading into Gillette Stadium coming off a 30-0 road stomping of the Houston Texans last weekend. It is time they get some respect. To get the amount of props they deserve though, they’ll have to knock off the defending champions of the NFL – the New England Patriots.

Win streaks are absolutely meaningless if you don’t win your last game. Tom Brady knows that all too well from Super Bowl XLII in 2008. The Pats were riding a perfect season and were defeated in the final game (the Super Bowl) by the New York Giants.

The matchup to watch here will be Gronk vs. Junior Gronk – Travis Kelce of Kansas City. Kelce has the dimensions to be an absolute force in this league. Coming off his team leading eight catch 128-yard performance in last week’s Wild Card win in Houston, he should again be Alex Smith’s main target. Those in keeper leagues, pay attention!

On March 6th of 2015, Marshawn Lynch reached a deal with the Seattle Seahawks for three-years and $31 million dollars. For those without calculators, Lynch is going to make $11.5 million next season and $12.5 million in 2017. Now we know the West Coast loves its Beast Mode, but do the Hawks need to pay that much money when Thomas Rawls is standing in the on-deck circle?

In other words it’s kind of an RG3 situation in Seattle, Lynch is just too much money. Don’t be surprised if the Hawks try and trade or potentially cut the Beast this offseason. 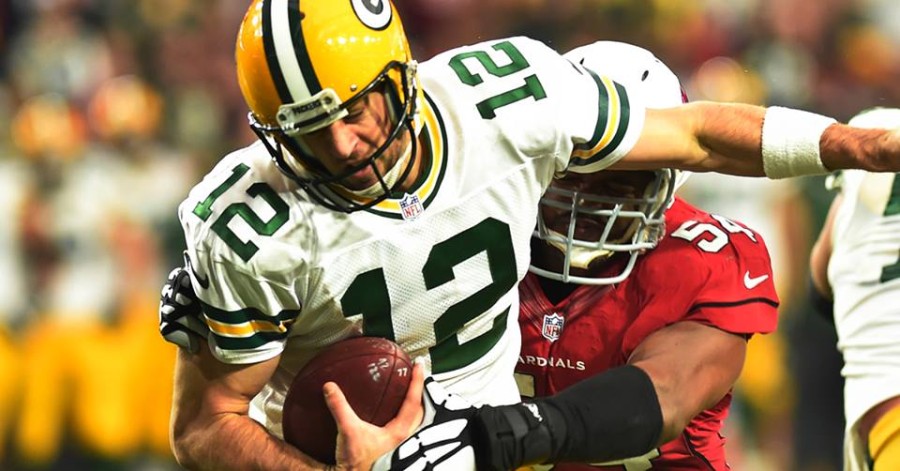 The Green Bay Packers played two quarters of football this past weekend and beat the Redskins. Nobody saw it coming. Let’s be honest here, okay?

They are one of the worst football teams in the postseason and if they can’t seem to find two more quarters in their tank (two quarters = one half), they’re finished. The Arizona Cardinals are ready, rested and waiting.

Let’s not forget, the Cards were almost the best team in the NFL this season and destroyed Rodgers and the Packers in Week 16 by a score of 38-8. A-A-Rodg went 15-28 for 151 yards. Eddie Lacy ran for 60 yards and the Packers looked like a down-and-out bunch. They do deserve some credit for last week’s big comeback win over Washington, but you can’t expect them to continue to be the cardiac kids.

The Arizona Cardinals are too big and too fast for the slowly aging Pack attack.

Ryan’s Pick: Are you kidding me? The Cards are going to destroy GB.