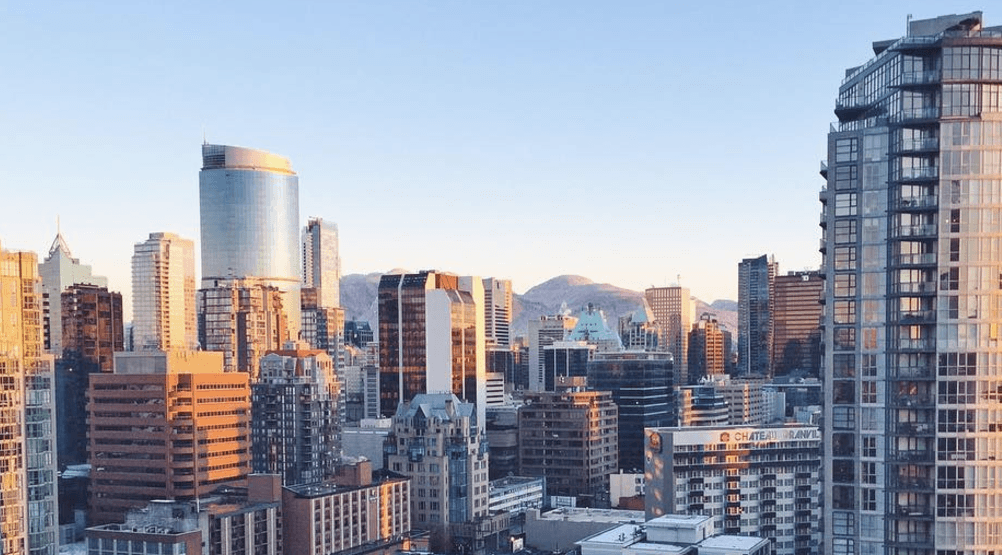 Good news: we’re getting closer to the end of the week and there is plenty to do in the city today.

The Paper Kites are playing at the Rio and Ballet BC is performing The Nutcracker tonight, so why not let loose on a Thursday?