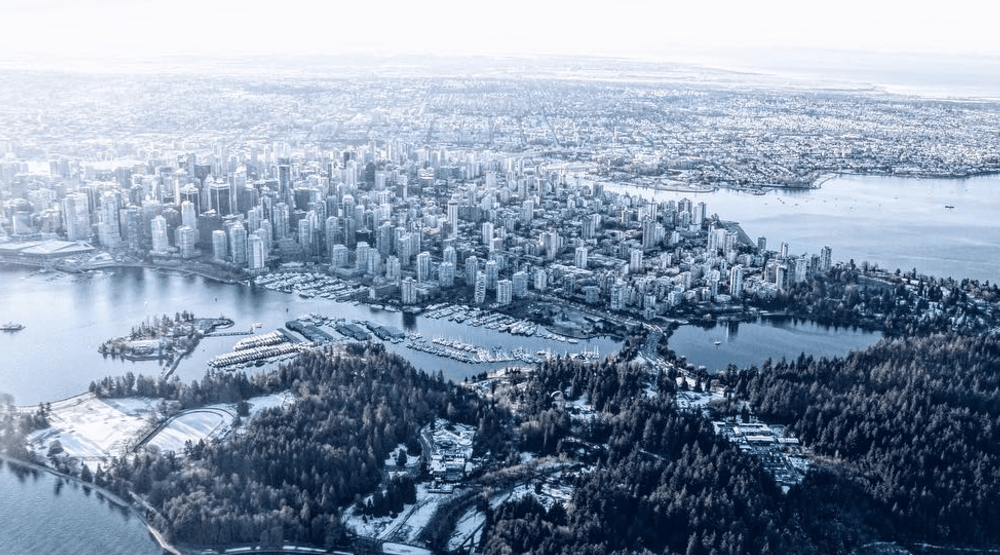 There is plenty of going in Vancouver today, so get out there and have some holiday fun.

Get a spoonful of sugar with Mary Poppins

Experience the winter wonderland at the top of Vancouver

Laugh about 2016 with a Year in Review improv

Get the electronic feels with Machinedrum

Take in a set with Aaron Grant

Feel the blues with Harpdog Brown

Groove all night with [email protected]