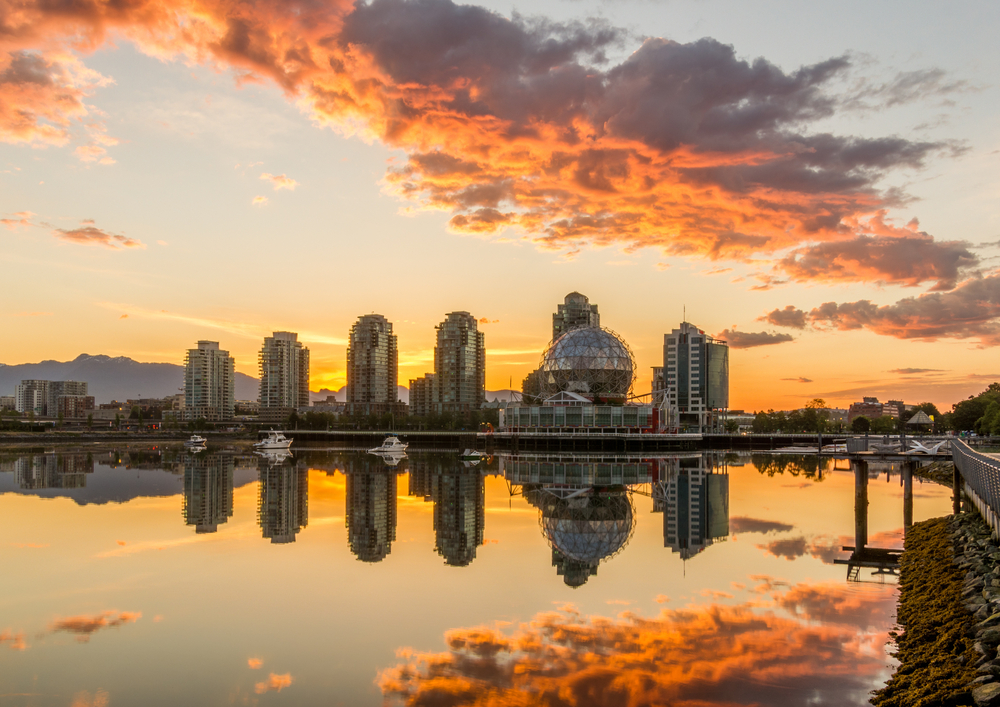 It may be Monday, but the fun doesn’t have to stop. Here are five things to do in Vancouver today, Monday, July 4.

JAWS at The Rio