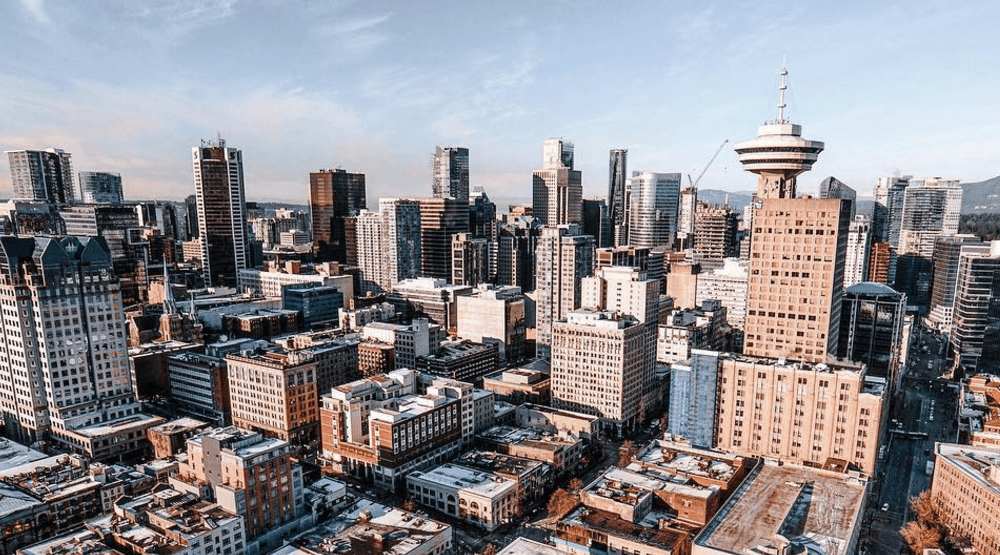 TGIF! It’s finally the end of the week, so celebrate with some pre-weekend festivities (that will also keep you out of the cold).

The comedian Pete Johansson is in town to perform a solo set and the Canucks take on the Tampa Bay Lightning. 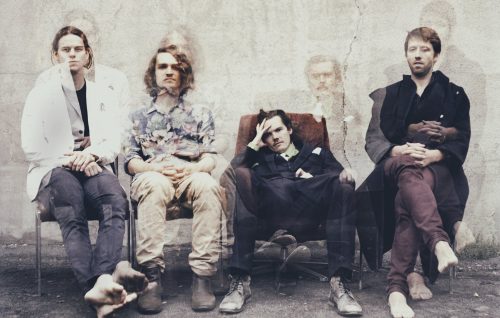 A Touch of Brass Quintet 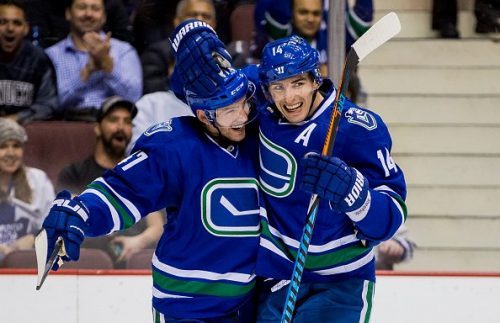