Whether you’re invested in fantasy football, a hardcore fan or just a fair-weather football wanderer, this week’s top five will give you a little bit of everything. 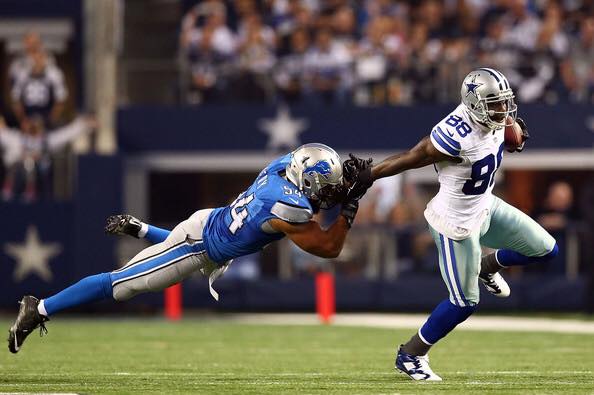 If you missed the news on Thursday out of Dallas, you missed out on something irritating and likely enjoyed your day. Dez Bryant lost his lid on a reporter for 10-minutes and while he was ranting, Robert Klemko of TheMMQB.com tweeted:

Dez Bryant just blew up on reporter, went on 10-min rant. “Until they stop disrespecting this team I don’t give a f—. Mother——- sick!”

Bryant then replied with:

“Yea I blew up on the media but report why I blew up on y’all … Saying I don’t give a f— about me and calling players n—– is not professional …,”

Bryant’s tweet was slightly paraphrased. In any case, this leaves us with two possibilities.

#1. Robert Klemko tweeted to the masses what he felt was necessary without providing further context. Not a great journalistic move. You have to hand it him for getting the attention of the masses though.

If Dez is right and there were racist remarks from a random reporter, he’s fully entitled to be upset and that journalist should lose his or her job. If he’s wrong, we can keep talking about the real story in Dallas – Greg Hardy is making millions of dollars and was referred to by Jerry Jones as a “real leader”. 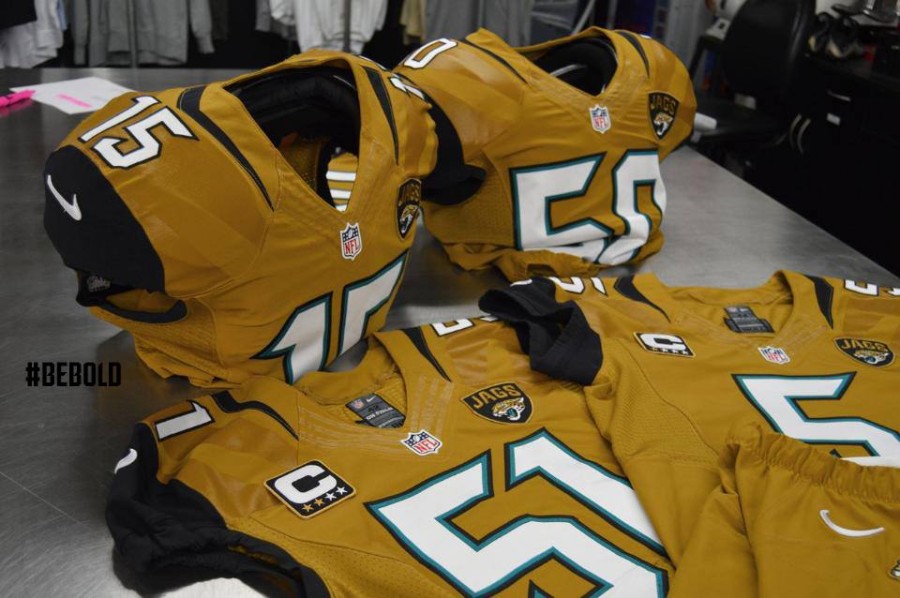 The NFL is trying a new strategy to sell jerseys. It’s called “Color Rush” or to Canadians “Colour Rush”. They started this new trend on Thursday Night Football when the Jets and Bills took each other on in an all red and green Christmas clash.

The Jacksonville Jaguars and Tennessee Titans will play in Week 11 in the new threads. The Jacksonvillians are also referring to their new duds as “Bold Rush,” bold obviously to rhyme with Gold, but not the same because the 49ers are the “Gold Rush”.

There’s only one issue here, these are clearly light brown uniforms and nowhere near gold. Why is this #2 on the list if the game is next week? Well, everyone loves ugly uniforms – the alternate subtitle for this section was Jaguars Hire Nashville Predators Mustard Yellow Jersey Designers.

…and almost ALL GONE. The San Diego Chargers are a mere few swivel of a pen away from once again becoming the Los Angeles Chargers. The team will play out of Carson, California and may even share a stadium with the Oakland – turned Los Angeles – Raiders. So what can be done to keep the team in San Diego? Well, if you purchase the Chargers from the Spanos family you could move them or keep them in SD for years and years.

It sounds easy enough, so a few men decided to take to Kickstarter to get the job done. They raised $48, gave up and then made Week 10 picks. It was a valiant effort gentlemen.

4. The rookie ends the Cats’ run 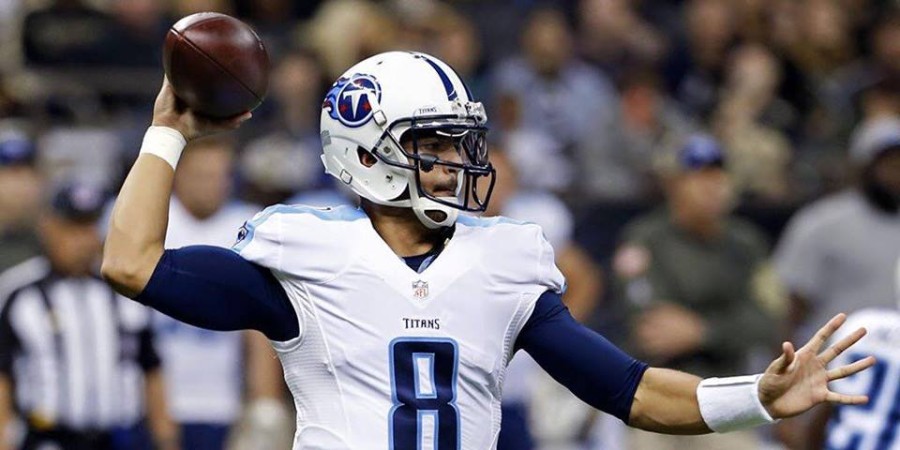 What a story it would be and will be, when the 2-6 Tennessee Titans take down the 8-0 Carolina Panthers. The likelihood of it happening isn’t great, but it’s hard to beat a hunch.

Upon his return from a brief injury, Marcus Mariota was the best NFL quarterback of Week 9 hands down. He went 28-39 for 371 yards and four touchdowns against New Orleans last week and took home the AFC Offensive Player or the Week honour.

If there’s a chance for an upset, it’ll be when the Panthers take the lowly Titans lightly this weekend. 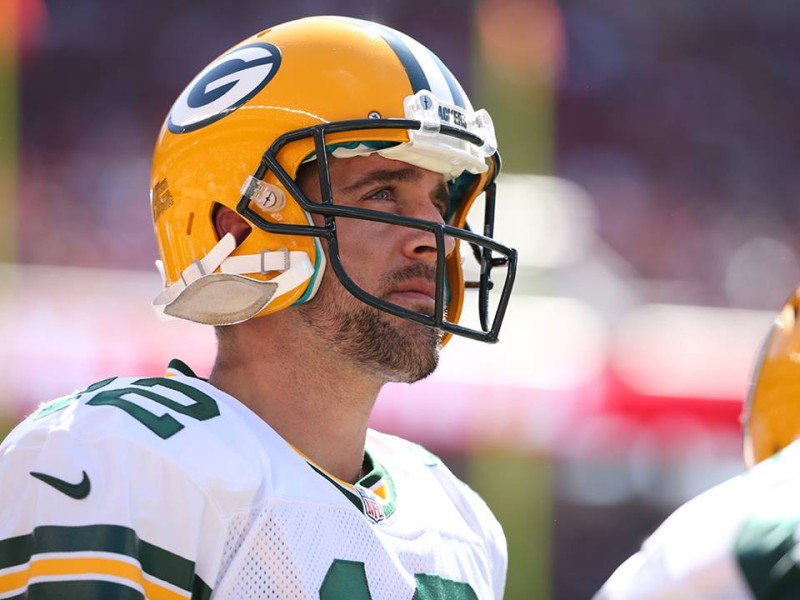 Aaron Rodgers and the Green Bay Packers have lost two games in a row. In one of them, the QB threw for a mere 77 yards and lost to Peyton Manning and the Broncos in Week 8. In the other, he found his inner-Discount Double Check again and aired out 369 yards and four touchdowns. The Panthers topped them late in the game though to stay undefeated.

Green Bay is back at Lambeau again this week, a place where they are a perfect 4-0 and a place where Rodgers has only been picked twice this season. The Detroit Lions on the other hand are the worst team in football. They are 1-7 and are coming off an spank-filled 45-10 loss to the now 3-5 Kansas City Chiefs.

If you enjoy watching men in yellow pants leap into crowds, make sure to tune into this game on Sunday. There will plenty of Lambeau Leaps to go around.