A big volcanic rock in the Atlantic is beckoning you closer, and her name is Iceland. With more uniqueness than is even fair and so much to see and do, this destination is only getting hotter. There are too many reasons why now is the best time to check Iceland out, but here are five standouts.

1. It’s closer than you think

2014 is the year Vancouverites will get to Iceland faster than ever before. That’s because, starting in May, Icelandair will operate non-stop flights between Vancouver and Iceland. It gets even more amazing when you discover that their fares are super low and that it’s only a 7.5 hour flight. 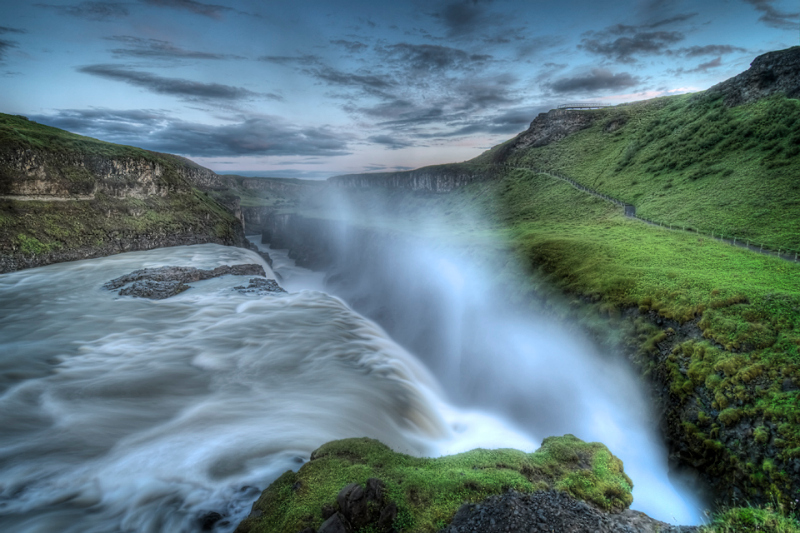 They don’t call it “The Land of Fire and Ice” for nothing. Iceland’s unique natural assets make for some otherworldly outdoor experiences. From hiking glaciers above volcanos to jumping on the spongy green moss that covers the ground like carpet, British Columbians will immediately recognize the stark beauty of a treeless landscape. Black sand beaches, raging waterfalls, and steaming geysers remind you of our planet’s diversity and the fiery fury that lies beneath our feet. 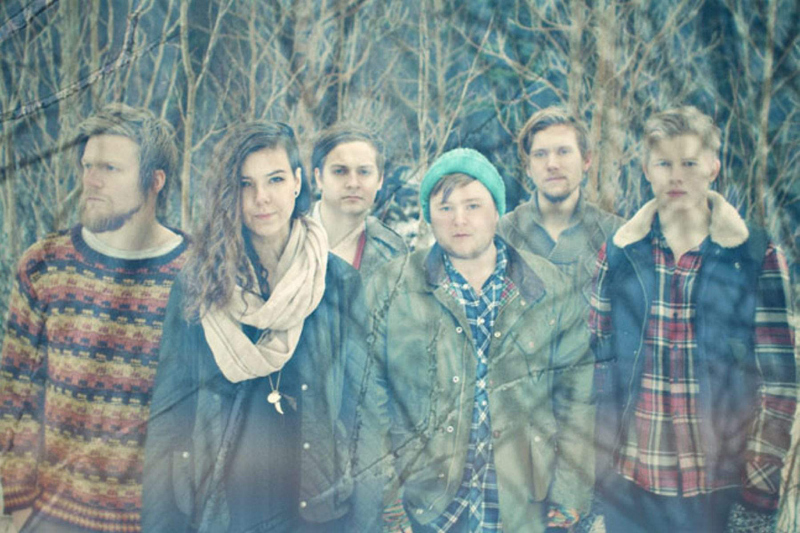 Of Monsters and Men. Photo: people.rit.edu

Iceland is home to some of Earth’s most celebrated musicians, and once you visit, you won’t be surprised why. Stretching way back to their Nordic traditions, Icelanders are very musical people. It’s common for young people to learn multiple instruments in their elementary school days and form bands with their friends. Years of practice and cultural affirmation of the experimental come together, and the result is jaw dropping talent performing amazing shows in the little bars dotting the capital. Once in a while these bands achieve the worldwide acclaim they deserve, like Of Monsters and Men. In such a small city, it’s also not uncommon to see Iceland’s most famous artists, like Björk, Emiliana Torrini, and Jónsi strolling Reykjavík’s streets. 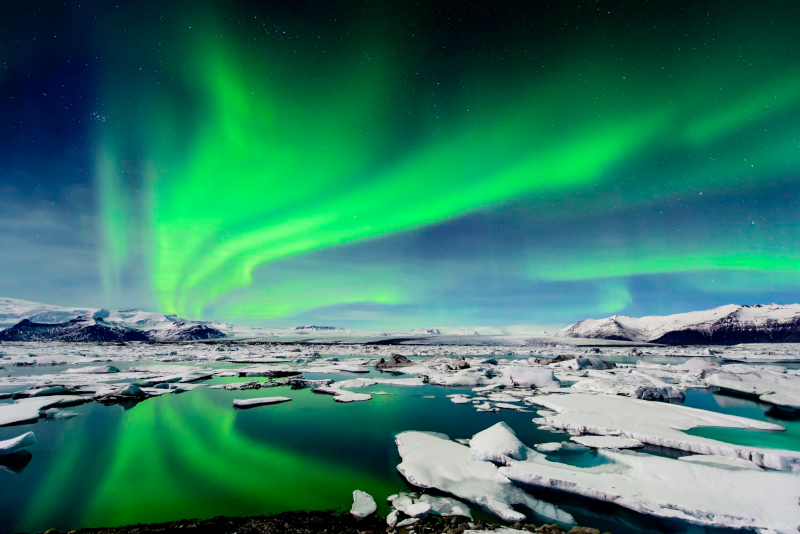 An aurora seen over the Grundarfjordur Harbor in Iceland. Photograph by Larry Gerbrandt / Barcroft USA

When solar winds fly off the sun and collide with Earth’s atmosphere, the resulting phenomenon is the auroras, colourful bands of light dancing through the night sky. Since our planet’s magnetic poles attract the charged solar particles, the displays are most visible in extreme north and south territories.

Our planet has been treated to increased aurora displays during the current state of Solar Maximum. Every 11 years the sun becomes more of a hot mess than usual, with increased sunspots and solar flares sending energy our way. Scientists call this a Solar Maximum, and the current one has been wildly unpredictable, much like our Earthly weather.

Iceland is one of the best places on Earth to see the northern lights, especially now that it’s “that time of the decade” for our Sun. With solar energy and clear northern skies, you could be treated to one of nature’s best shows. The Icelandic nights are dark enough for aurora sightings from about August to April, and a trip into the dark unspoiled wilderness allows for best viewing results. 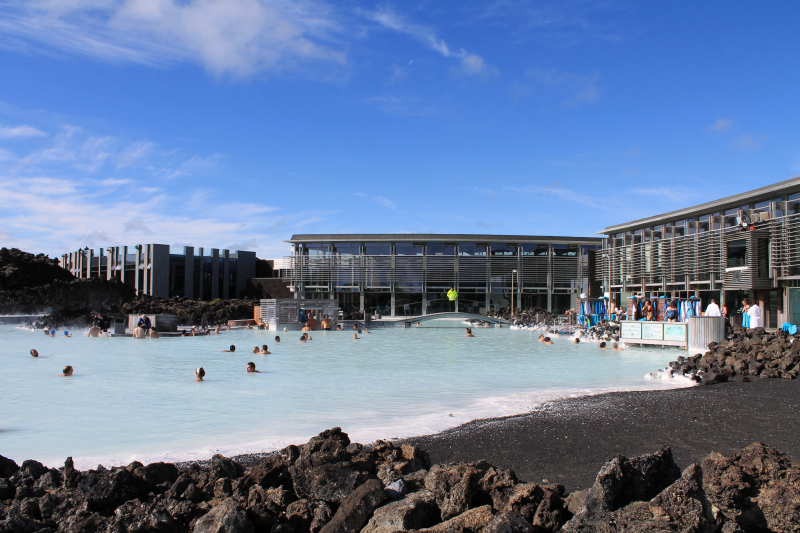 A must visit on any trip to Iceland, the Blue Lagoon’s hot waters are fed by a nearby geothermal power plant. Rich in minerals like silica and sulphur, the bright blue pools are a joy to relax in. Barrels of white skin-nutritious mud are also available poolside for slathering all over your face.

Jon Keller’s Iceland Adventure departs YVR on August 18th, and you can join him! Click here for more details.