Vancouver Craft Beer Week has come and gone, and thousands came out in support of local craft beer. But what beers should we be drinking now that the festivities are over? We’ve got your top 5. 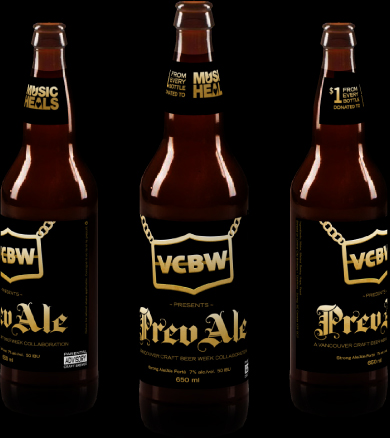 This is the official collaboration beer for this year’s festival and it’s a good one. A double California Common-style ale, PrevAle is a unique brew that Gary Lohin (Central City Brewers + Distillers) and Matt Phillips (Phillips Brewing Company) dreamt up while attending the inaugural Victoria Beer Week back in March.

With these two brewmasters at the helm, those lucky enough to get their hands on this limited edition brew can expect a balanced full-bodied beer rich in flavour that is sure to be talked about for years to come. Plus $1 of all sales goes towards the Music Heals Foundation. 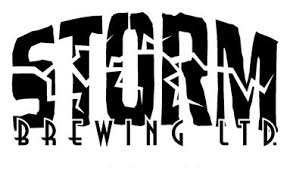 Storm has never been known to pull punches when it comes to experimenting with beer flavours and the Basil IPA is one that takes that experimentation seriously. The basil taste is strong, almost like drinking a golden pesto, and while that might sound odd it definitely works for this brew. You can get the Basil IPA as a growler fill at Storm’s brewery. 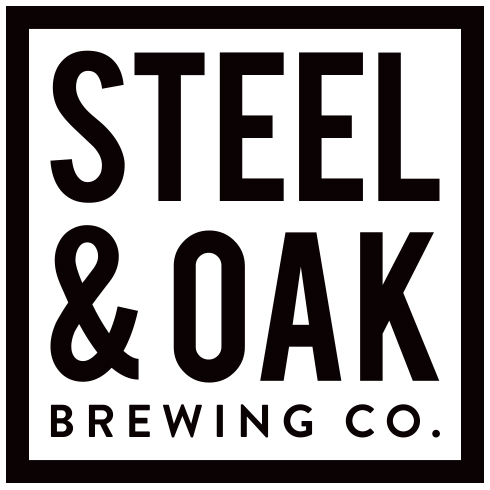 Steel & Oak aren’t even open yet, but they were pouring one of the best beers at the show. This New West brewery is expecting to open in the next few weeks (a little birdie told me a target date of June 23rd) and properly hyped up their opening with this Beachwood Smoked Heff. It tastes like combining mesquite BBQ with an unfiltered wheat beer. Here’s hoping it’s on tap when they officially open the doors. 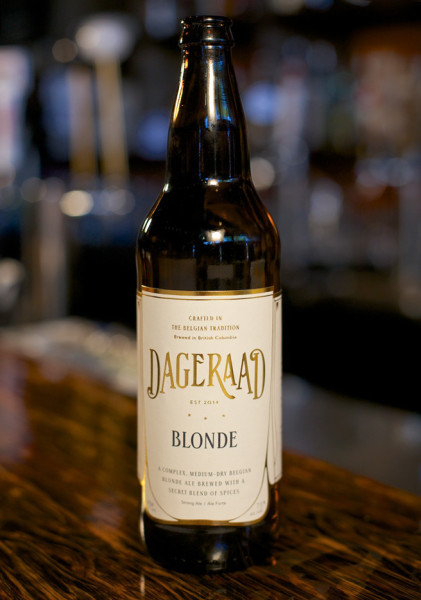 Dageraad is having an exceptional start. They open, proceeded to win best BC Brewery and best beer at the Northwest Beer Festival and then managed to become one of the darlings of Vancouver’s competitive craft beer scene, all in the span of about a month!

Taste the Belgian Blonde and you’ll see why Dageraad is getting such high praise, it’s an excellent blonde ale with hints of both fruits and spices. 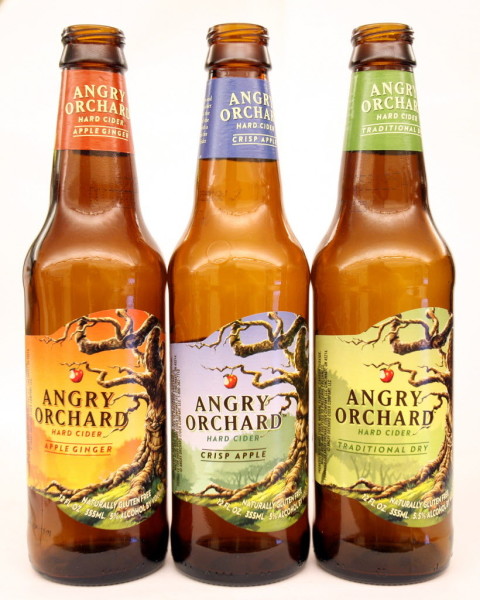 Of course not everyone at the festival was pouring beer. Ciders made a strong showing this year as well, with Angry Orchard leading the pack. No they aren’t BC based (they are from Ohio) but that shouldn’t mean they don’t qualify on the list, as they pour an exceptionally good product. Try the Crisp cider for one with a little more tart quality to it; if you prefer sweet, the Traditional cider has you covered.

At the end of the day there were a lot, and I do mean a lot, of very good beers at the festival. It’s hard to pick clear winners but the choices above will give you a good start if you are feeling overwhelmed with options.