One of the most exciting things about the Jazz Festival is the opportunity to see new talent and up-and-comers. Here are the artists that have piqued my interest this year.

Japanese pianist/composer Uehara Hiromi’s highly complex but deeply emotional music goes from “heart to heart, not fingers to ears.” Her virtuoso chops are perhaps only rivaled by her omnivorous musical curiosity and innovative spirit. 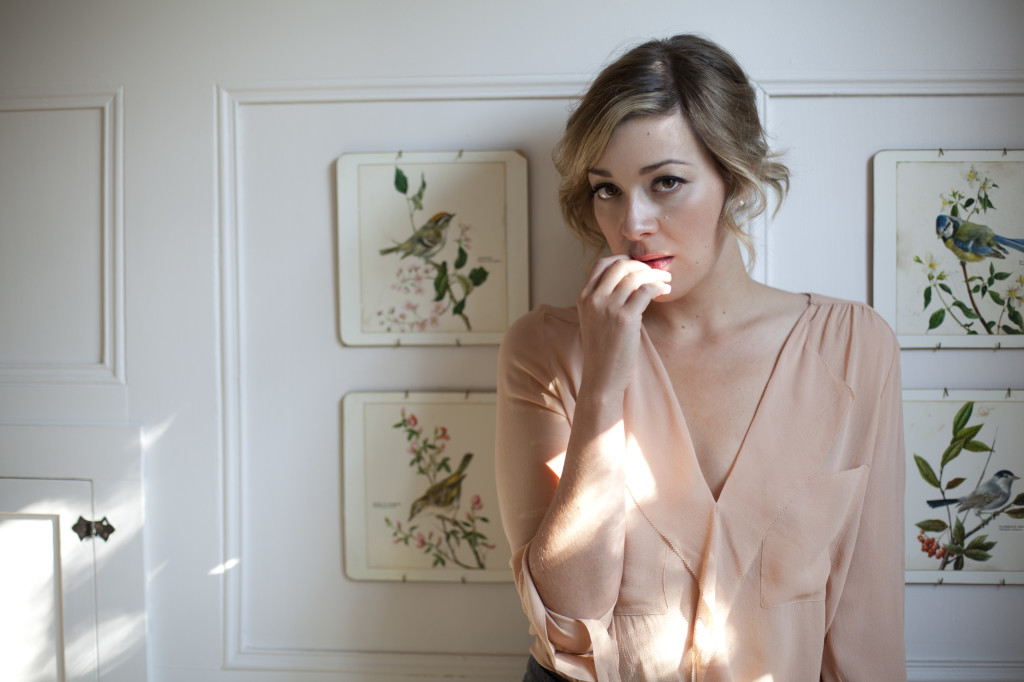 Jill Barber is the quintessential Canadian performer; she has won numerous awards, been nominated for two JUNOs, and sings in both English and French. Whether evoking a café in Paris on her last release, Chansons, sipping champagne in a cocktail lounge on Mischievous Moon, or exchanging glances across a crowded room on the smash hit Chances, a Jill Barber performance, steeped in romance, takes you to the moon and back. On her new album, due out in June, Jill turns it up a notch, embracing Stax rhythms and a Philly soul backbeat to go along with her warm sultry vocals. 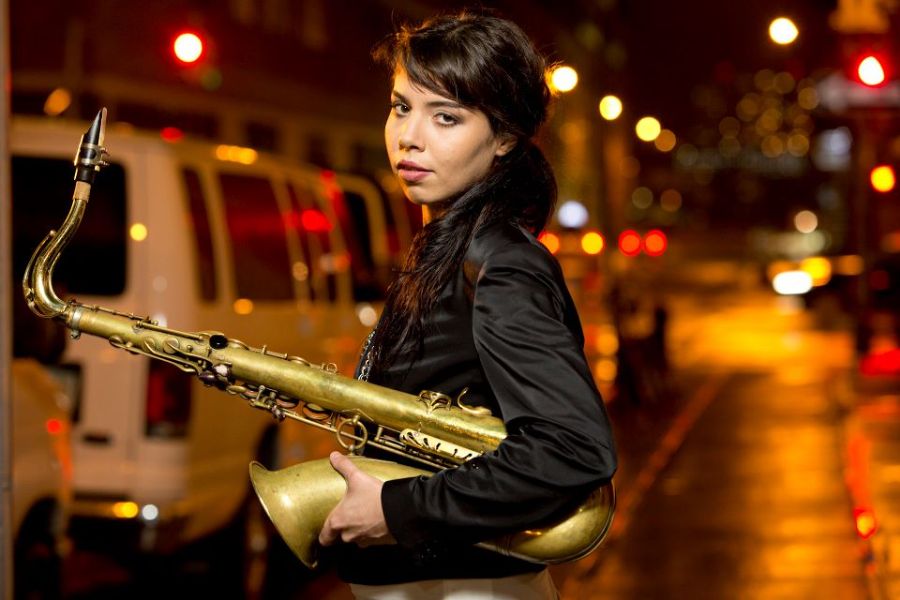 Fast-rising New York-based tenor saxophonist Melissa Aldana has made quite a splash since relocating from her native Chile. Her pure tone and “cultured, emotionally weighted, purposeful sound” (Boston Globe) draws on the traditions of Lester Young and Stan Getz while bringing a fresh and distinct new voice to the conversation.

In 2013, she won the Thelonious Monk International Jazz Competition for saxophone, becoming the first female instrumentalist to win the award since its inception in 1987. Her smokin’ trio features fellow rising jazz stars Pablo Menares bass, and Cuban drummer Francisco Mela. 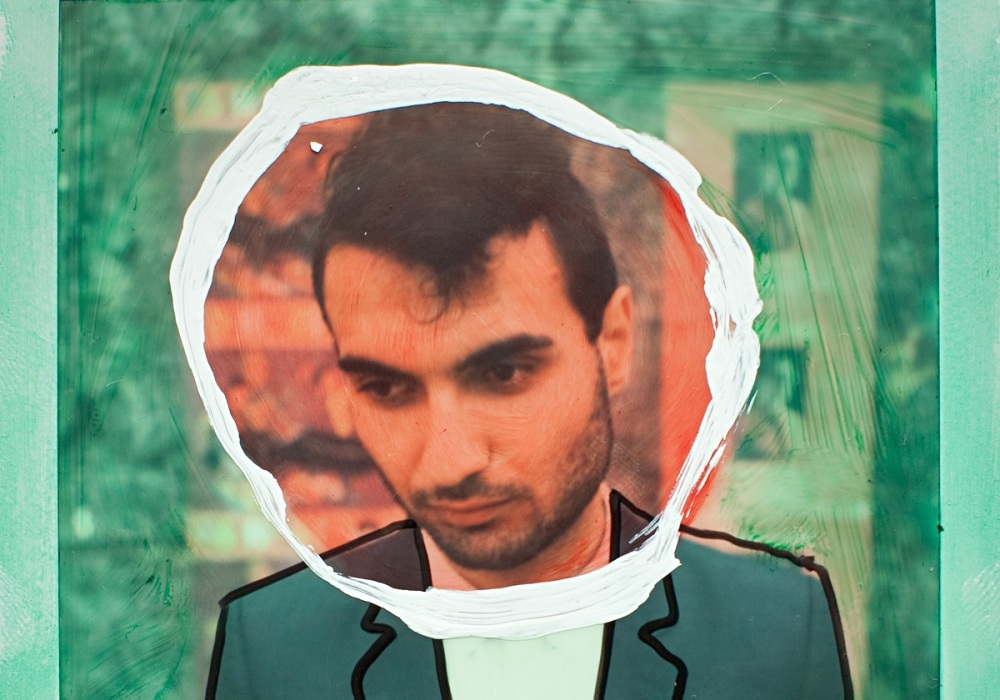 Remarkable pianist/composer Tigran Hamasyan began playing festivals at age 13, and at 26 is what The Guardian calls “the hottest pianist in jazz.” From fresh, lyrical takes on improvisation, 20th Century minimalism, and hard-edged punk-jazz intermingled with Armenian folk music, to emotive ballads and atmospheric meditations, to thrash and dubstep, Tigran is urgent and innovative. 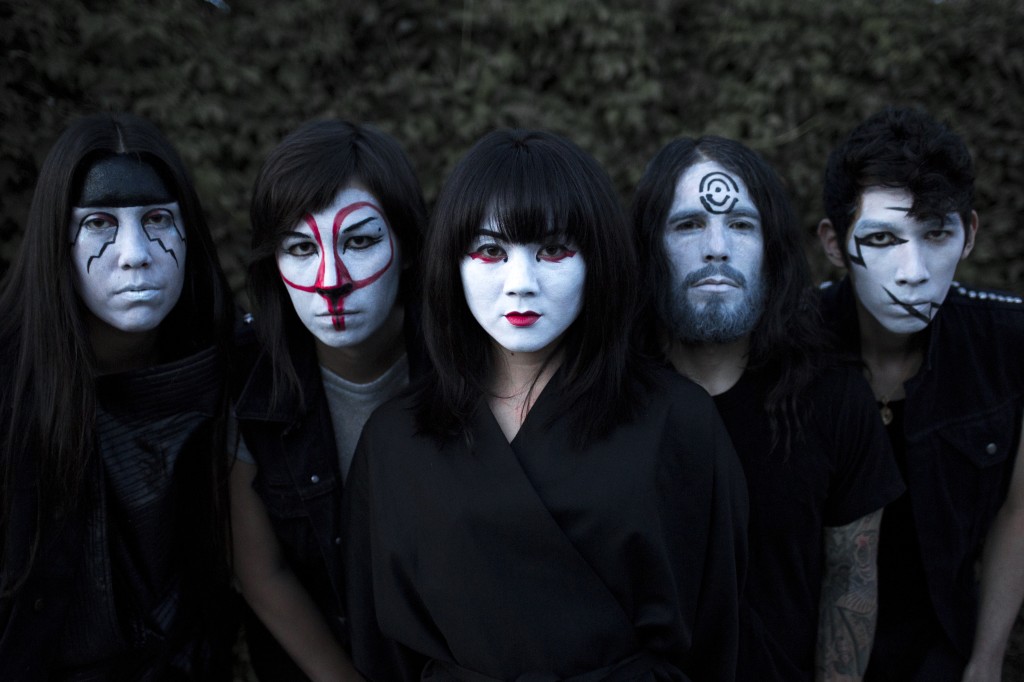 Focused, yet thrillingly transcendent, theirs is a hybrid art they call “Noh-wave”, winking at both traditional Japanese theatre and the brash, gritty abandon of the late-70’s New York experimental scene. A sensory feast of sights and sounds.

Vancity Buzz is a proud media sponsor of the TD Vancouver International Jazz Festival taking place from June 20 to July 1, 2014