Looking for a sunny spot to escape the cold weather blues? From Honolulu’s culinary revolution to following Hemingway through the Florida Keys, here are five creative, warm-weather travel ideas to inspire your next vacation. 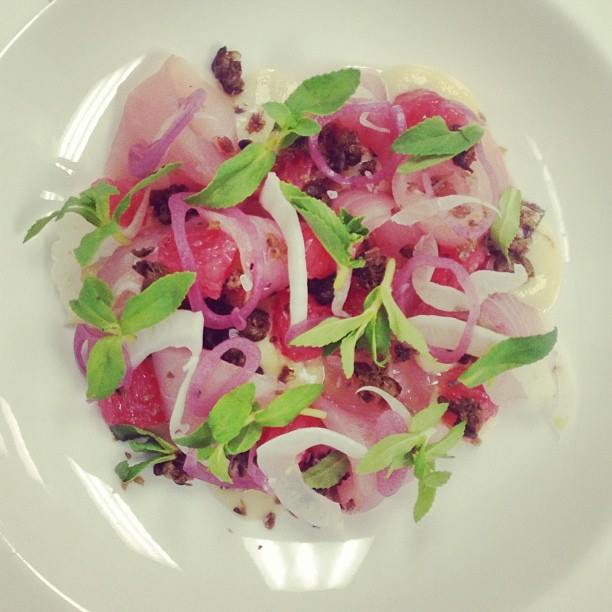 Image: The Pig and the Lady

When you hear Hawaii, you think beach. We’re not saying don’t hit up the golden sands and surf scene. Do. But do more. Honolulu is in the midst of a local-themed culinary revolution. With an astounding array of homegrown ingredients and a thrilling multicultural mix, you can bet Honolulu chefs are up to something delicious. Try The Pig and the Lady for playful surprises such as the pho French Dip, a brisket sandwich dipped in pho broth. With a constant stream of guest chefs, The Oig and the Lady always has something exciting on offer from the local food movement. MW Restaurant does sophisticated new school Hawaiian dishes such as Kauai shrimp with seafood ravioli, shiso and uni sauce. 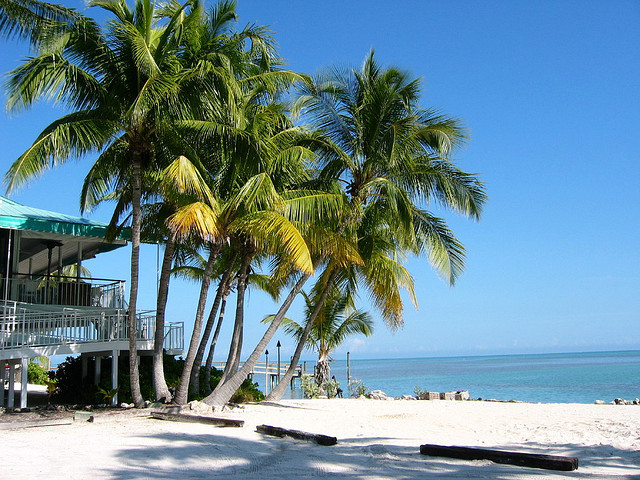 South of the sexy, sun-lotioned, party crowds in Miami you’ll find the Florida Keys: 126-miles of funky islands surrounded by pristine turquoise waters. Rent a car in town and get on Route 1 for an easy-going drive past snorkeling beaches, tempting fish shacks and kitschy diners serving the best durn key lime pie you’ve ever tasted. Don’t miss the seafood restaurants in Islamorada, the sportfishing capital of the world. Another must-visit: the Hemingway Home in old town Key West, where the brooding author lived and wrote for 10 years. 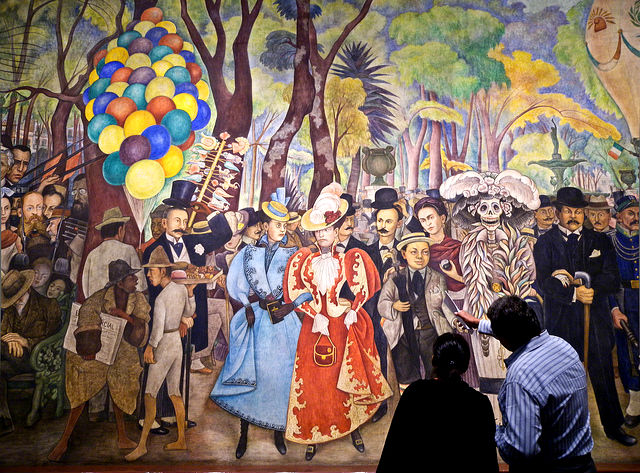 The capital of Mexico is hotter than a habenero right now. Tourists are there for the vibrant art scene as well as the food culture (suitable for any budget). Often compared to L.A. or Buenos Aires, the bustling metropolis sits atop the Aztec capital Tenochtitlán, and the attractions offer an exotic cross section of modern and ancient appeal. The Aztecs were into murals; so was Diego Rivera who painted Mexico’s history onto the walls of the Palacio Nacional. You can also find his master works at The Diego Rivera Mural Museum. Meanwhile at the city’s hottest modern restaurant, Pujol, Chef Enrique Olvera  may serve you ant larvae, an old school tribal food, in your tasting menu taco. 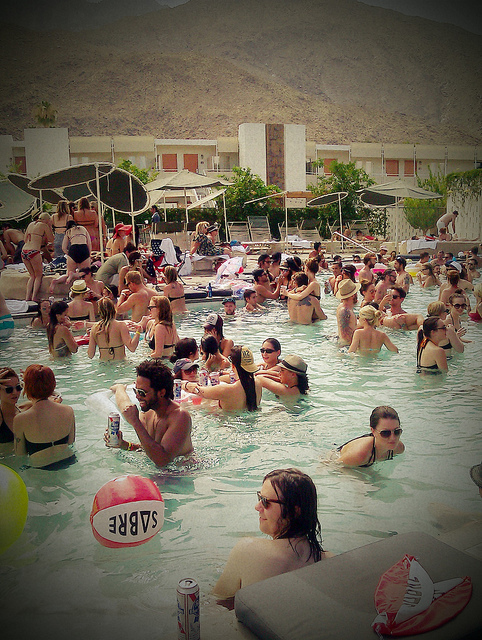 Known for its proximity to the site of the Coachella Valley Music Festival, as well as a hotspot 1950s and ‘60s celeb vacationers such as Sinatra, Monroe and Elvis, Palm Springs is an eclectic retro hideaway. While hungover hipsters while away by the hotel pool, those who want to take full advantage of this desert destination should book an architectural tour of the Mid-Century Modern homes, go horseback riding in the Santa Rosa Mountains, shop the abundant thrift scene or hop on the Palm Springs Aerial Tram for an unforgettable view of Los Angeles. 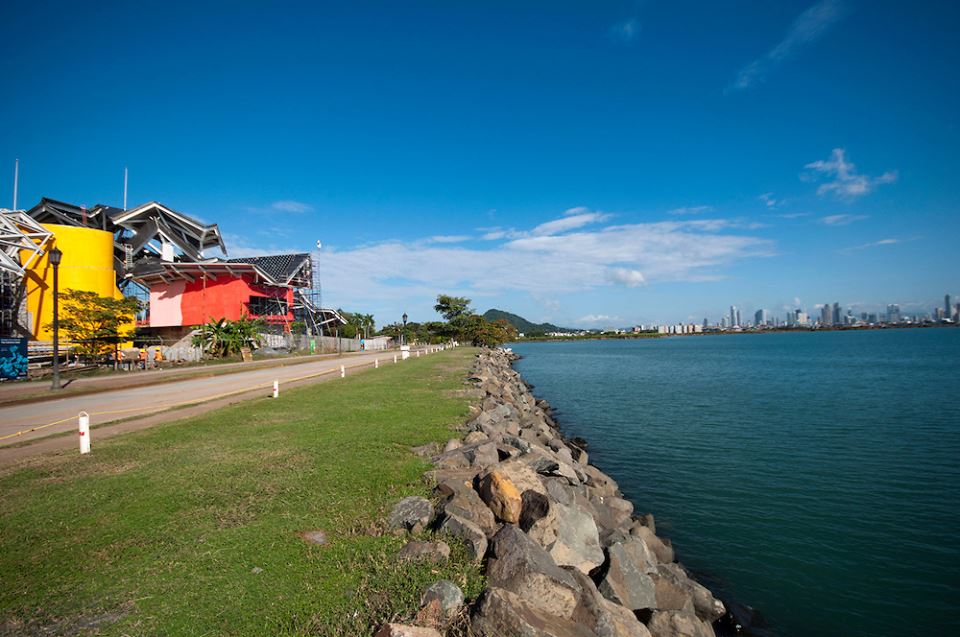 The Panama Canal is celebrating 100 years of connecting the Atlantic and Pacific oceans, making 2014 the must-visit year for Panama City. Frank Gehry lent his architectural talents to the brand new Biomuseo, a bold work in red, yellow and cobalt blue which showcases the diverse species living in Panama’s tropical environment. Meanwhile the folks behind Ace Hotel have just opened the grand American Trade Hotel (with rooftop pool, jazz club, and farm-to-table resto) in in Casco Viejo, a happening UNESCO World Heritage ‘hood where dozens of historic buildings are being turned into restaurants, galleries, cafés, and breweries.

Looking for short term rentals in warm weather destinations? Check the vacation rentals in the online classifieds. In need of budget-friendly transportation? Check a local rideshare board to find another vacationer heading your way.