Just two and a half hours south of Vancouver, Seattle (aka The Emerald City) is the ideal urban getaway for bored Vancouverites. With lauded restaurants, edgy galleries, an overwhelming number of new breweries and quirky literary cafes, you’ll run out of time to sample all the pleasures in this culture-rich destination.

Here’s our roundup of 5 things to do, eat, drink and see in Seattle, Washington.

5 Cool Things To Do in Seattle 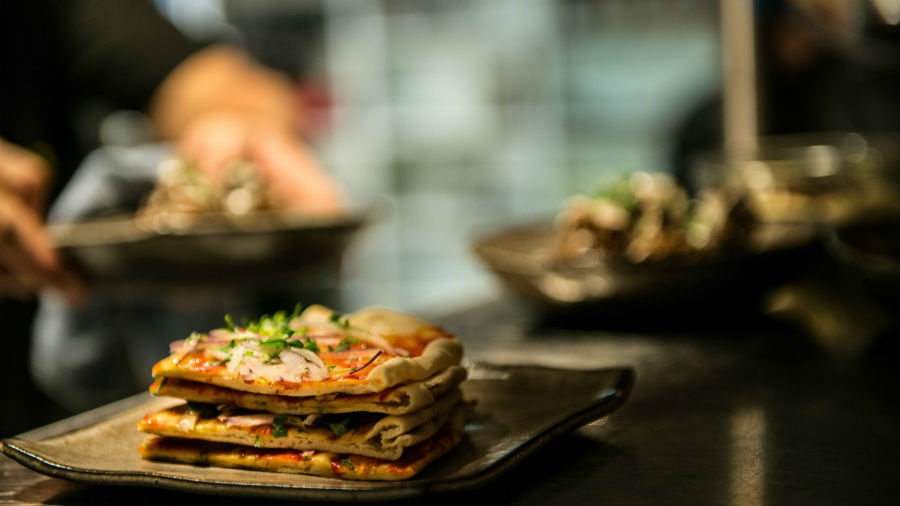 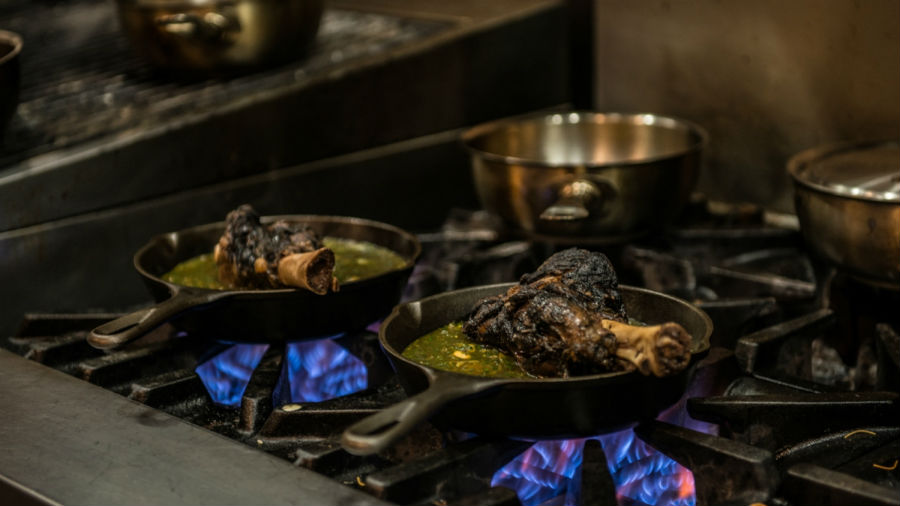 Seattle has no shortage of world-class restaurants. It was near impossible to find top notch Middle Eastern cuisine until former Microsoft execs Wassef and Racha Haroun launched Mamnoon. Named Seattle’s best restaurant of 2013, this Capitol Hill hotspot blends the flavours of Lebanon, Syria and Iran with modern Pacific Northwest sensibilities.

The palate is surprising; the presentation is breathtaking. Diners fall hard for the mana’eesh, an addictive, chewy Lebanese flatbread topped with everything from salty ackawi cheese to tender lamb and hot pepper paste. Another must-try is the sayadieh: roasted halibut on smoked green wheat that comes with a tiny pitcher of spiced jus. 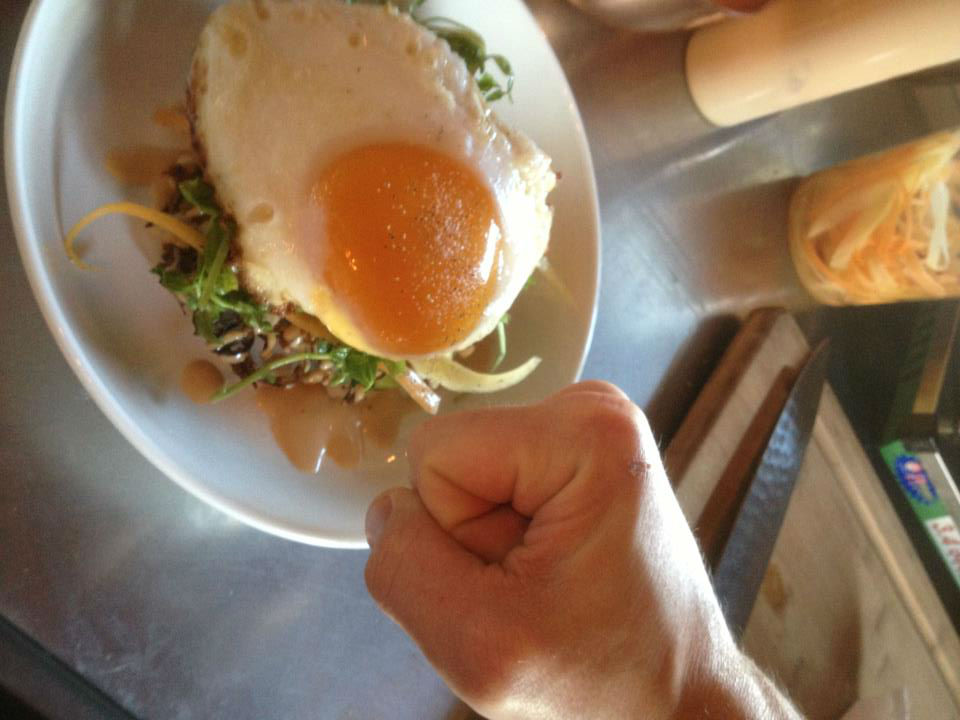 Meanwhile at Gastropod, the restaurant in SoDo brewery Epic Ales, pub grub gets a sophisticated twist. Order the delicate okonomiyaki (Japanese pancake) topped with a fried egg, or the bizarre-yet-tasty jalapeño–sour cream–tequila ice cream. Ask the staff for a pairing from the nine rotating taps. 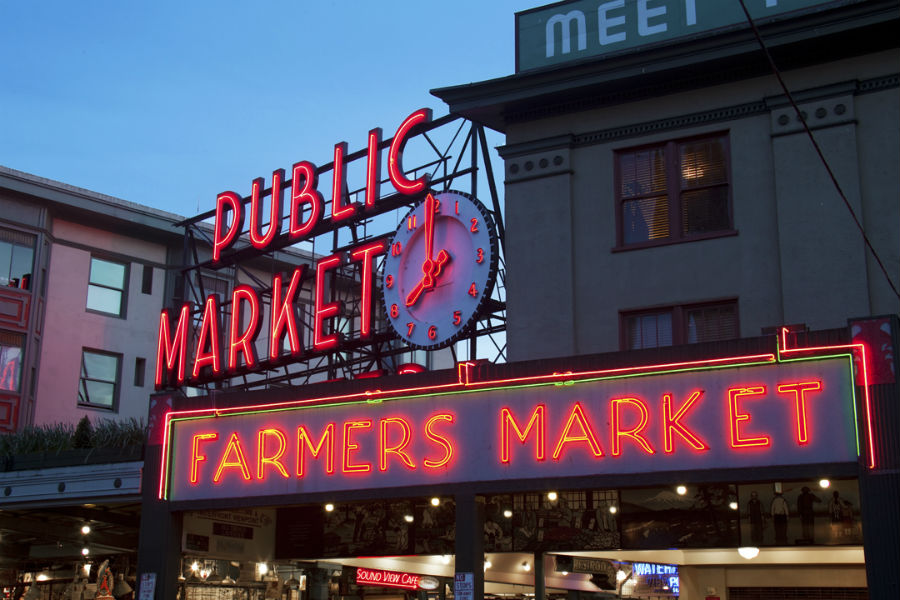 Pike Place Public Market, a Seattle icon and one of North America’s oldest farmers’ markets, is buzzing 19.5 hours a day, seven days a week. Stroll the cobbled alleyways and browse over nine acres of stalls and shops containing a hodgepodge of everything from fresh produce and live seafood to records, French cookware and trinkets. Chat with talkative farmers and craftsman. Avoid knocking over the fruit displays. Don’t forget to drop some coinage into Rachel the 550-pound bronze pig, who serves as the unofficial mascot of the market. 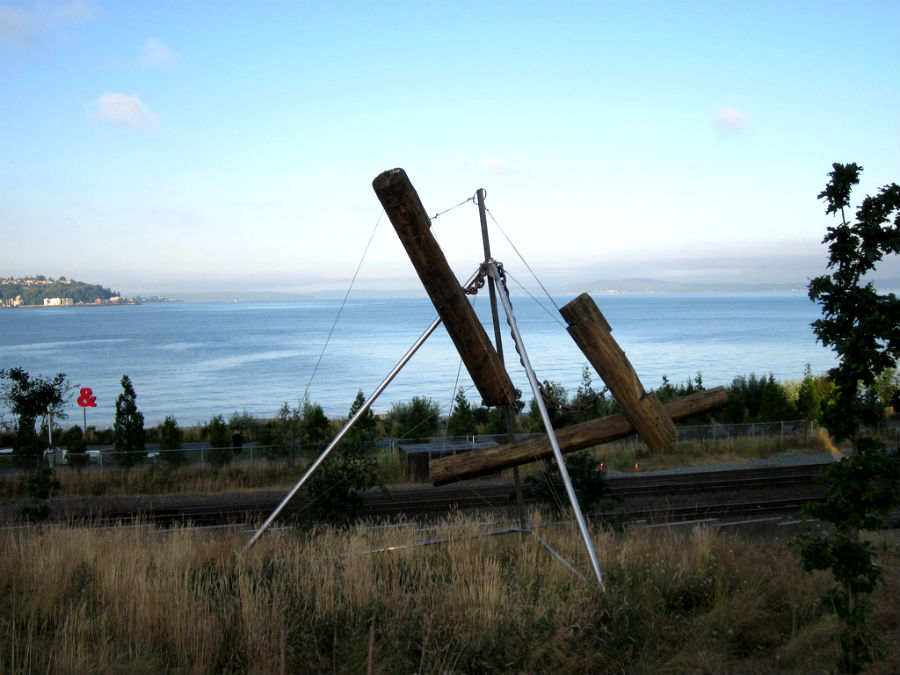 Nearby, at Olympic Sculpture Park you can get a spot of peace and a scenic view of the Seattle waterfront. The sculpture garden has plenty of mind-boggling photo opps and a public beach. 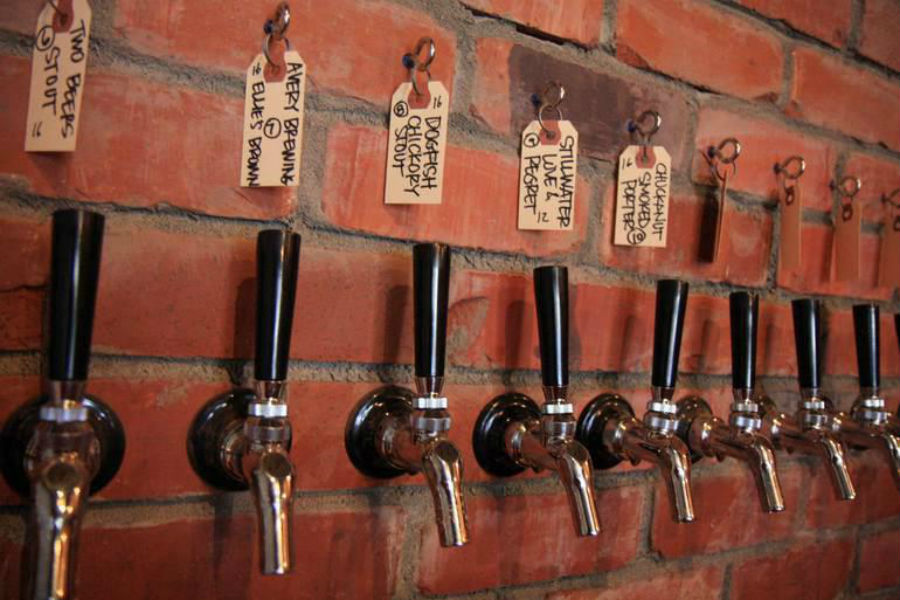 Washington State has 194 craft breweries. Some of the coolest are springing up in the hipsterdom of Ballard. Thirsty beer lovers get their Saturday night started at Urban Family Brewing on Ballard Avenue. The idea behind the name? The guy on the bar stool next to you might become a new friend. Sip a pint of the smoked saison and you’ll soon be brave enough to initiate conversation. 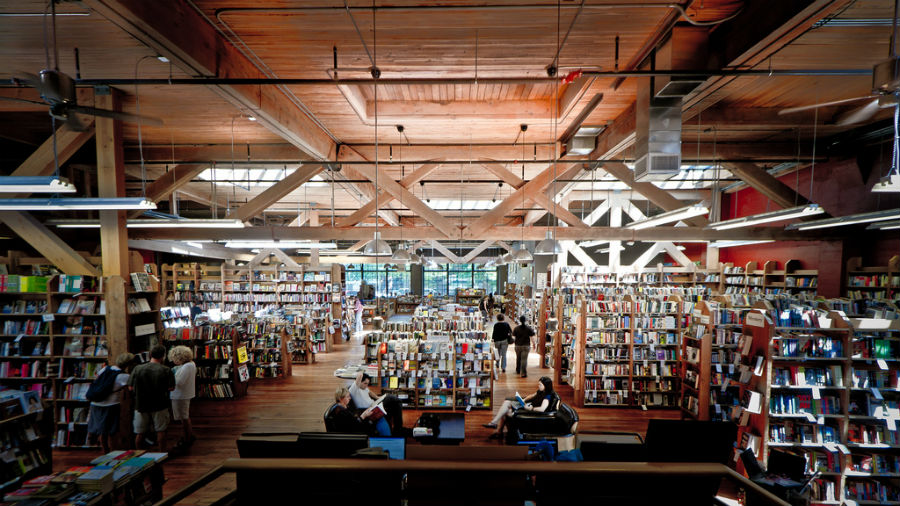 For over 40 years, Elliott Bay independent bookstore has been the champion of Seattle’s literary cred. Some speculate that it’s the rain and the pensive scenery that makes Seattle folks so bookish. Whatever the reason, enjoy the laid-back vibe as you browse over 150,000 titles at this intellectual hub.

There’s no need to join the hordes at the original Starbucks when Seattle has such a sophisticated cafe culture. Grab a café au lait around the corner at Cafe Presse. 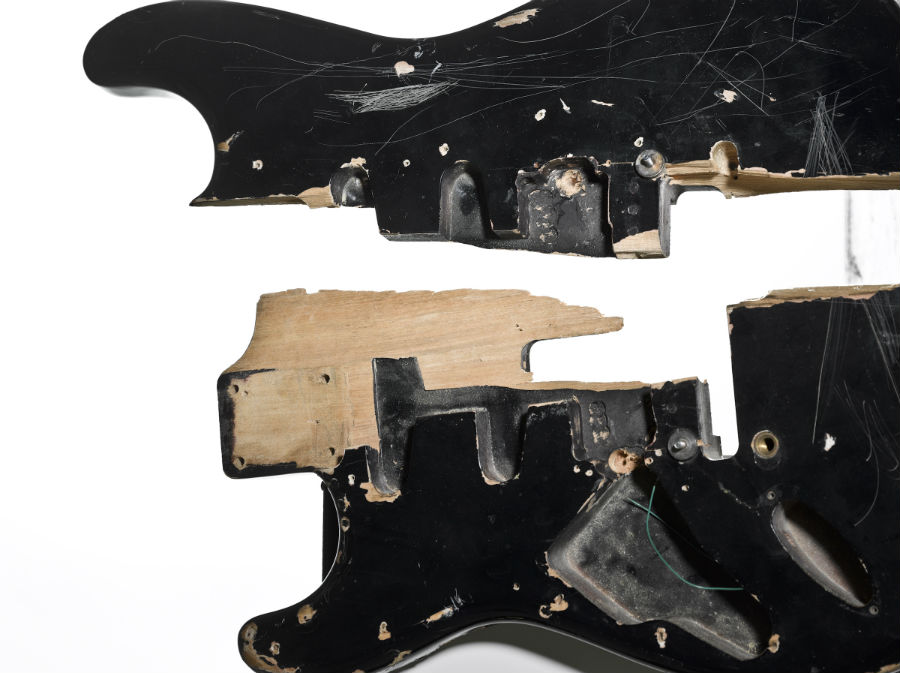 5. DO: Space Needle & EMP Museum at the Seattle Center

Soar to great heights in the Space Needle, the symbol of Seattle, with views of the city skyline as well as snow-capped Mt. Rainer and the Sound.

The EMP Museum, also in the Seattle Center complex, is a painless museum visit. Find out how Nirvana took punk rock to the masses with a visit to this educational shrine to pop culture.

Getting there: It’s 2.5 hours south by car. If you don’t have your own vehicle, check a Vancouver rideshare board or use Bolt Bus with fares starting at $1.

What’s your favourite thing to do in Seattle? Leave a comment below!