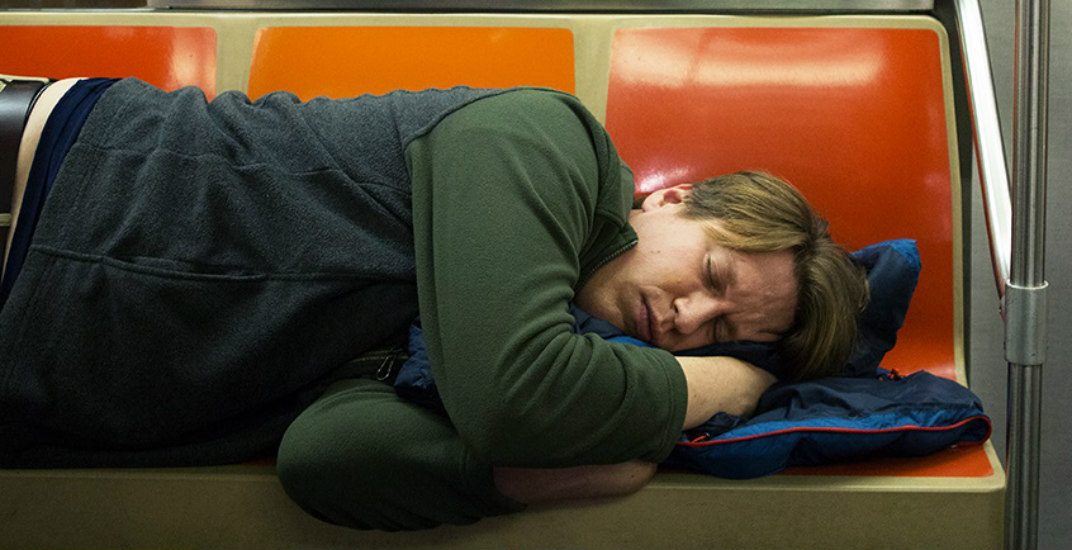 It’s 2018 – time to shake off last year’s ennui and embrace all that the world’s got to offer. And there’s no better place to start exploring what’s out there than in the comfort of your own home (preferably with a cup of hot chocolate or an Irish coffee in your hands).

A subscription to Optik TV is your passport to all the action, adorable animals, and belly laugh, you’ve been craving while you’re planning your IRL adventures. Only Optik TV offers 4K and, with more than 250 HD channels, Optik TV has two times more HD channels than any other major provider in Western Canada. You’ll also find the largest on-demand library, with more than 35,000 shows, the most sports channels, and the option to buy the hottest movies up to three weeks earlier than other providers.

Plus, Optik TV is the place to go to inspire, educate, and challenge you to do more than just talk about adopting a healthier lifestyle in 2018.

To ensure you don’t miss out on any of the fun, we’ve partnered up with TELUS to put together five TV events you don’t want to miss this month.

Check out our picks: 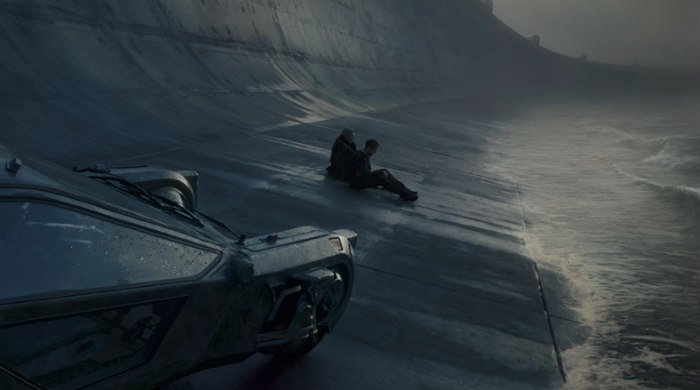 There’s no better way to start a new year than with a trip into the future. Blade Runner2049 is now available to rent on Optik on Demand. Fans will remember the original film from 1982 starring Harrison Ford. Fast-forward 30 years, the modern-day sequel sees Ryan Gosling taking up Ford’s old cause of hunting replicants, before coming face-to-face with the legend himself. Director Denis Villeneuve’s vision of what’s ahead may not be pretty, but Gosling brings enough good looks to make the film worth watching again and again. 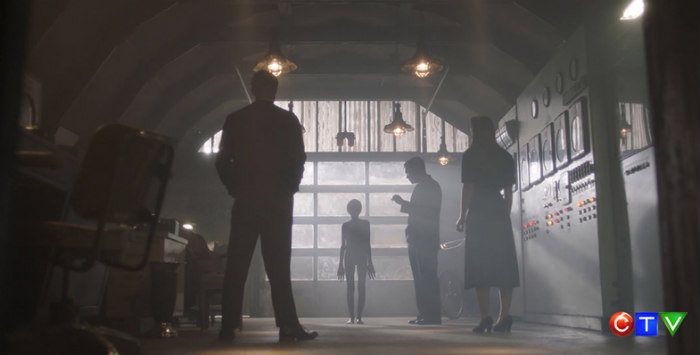 Even if you’re too young to remember the original incarnation of The X-Files, you can’t help but love the alien-packed mystery series that gave Vancouver its Hollywood North status way back in the 1990s. Twenty years later, The X-Files have re-opened with a new chapter of the series airing Wednesdays on CTV, as of Jan. 3. Gillian Anderson and David Duchovny reprise their roles as legendary FBI agents Dana Scully and Fox Mulder, with the show’s original creator Chris Carter again at the helm. Remember: The truth is still out there. 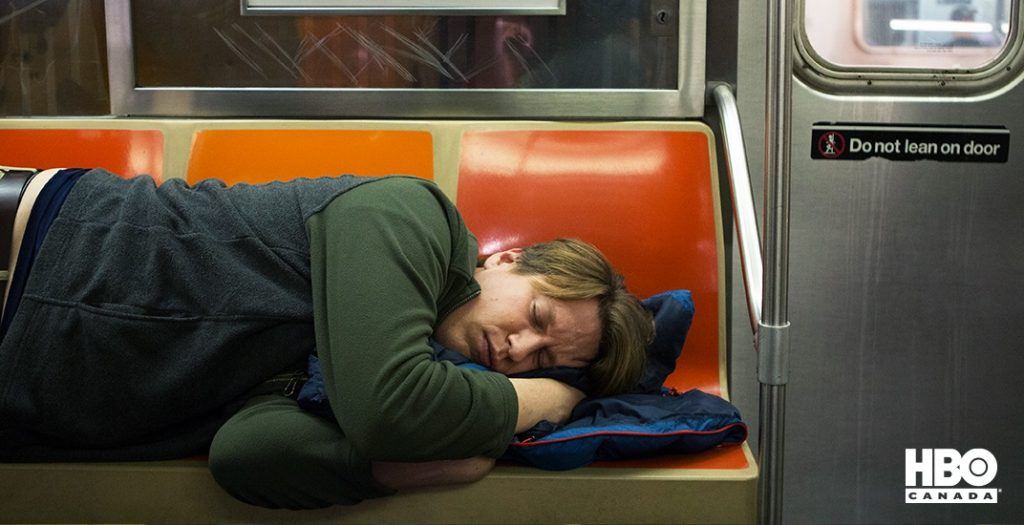 Season 2 of this comedy began airing on HBO Jan. 14. The series stars funny man Pete Holmes as, well, himself – a young comedian pursuing a stand-up career after his wife cheats on him and he becomes homeless. Okay, on the surface it may not sound especially hilarious, but this show’s got Judd Apatow’s stamp of approval (he directed an episode in the debut season) and has won guest appearances by heavyweights in the stand-up sphere like Sarah Silverman. Definitely worth checking out. 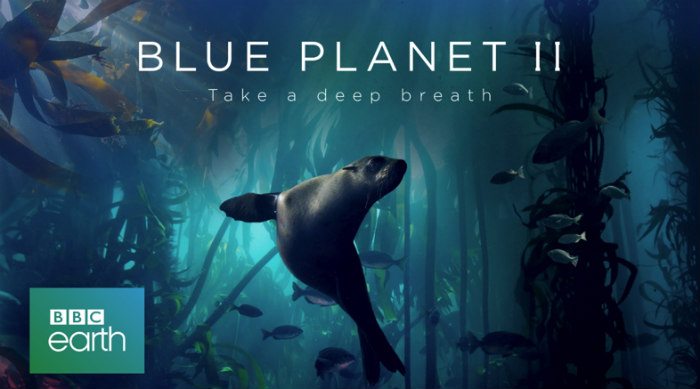 As far as nature documentaries go, it doesn’t get much better than this BBC eco-blockbuster. Seven fresh episodes featuring the inimitable Sir David Attenborough began Jan. 20 on BBC Earth (channel 725). Each episode takes viewers to the deepest depths of the world’s oceans to showcase an underwater world teeming with life (and threatened by many man-made ecological problems). Best of all, Blue Planet II is available in awe-inspiring 4K and that means Optik TV 4K customers subscribed to BBC Earth have exclusive streaming access to this stunning (and rarely seen) natural world — for free. 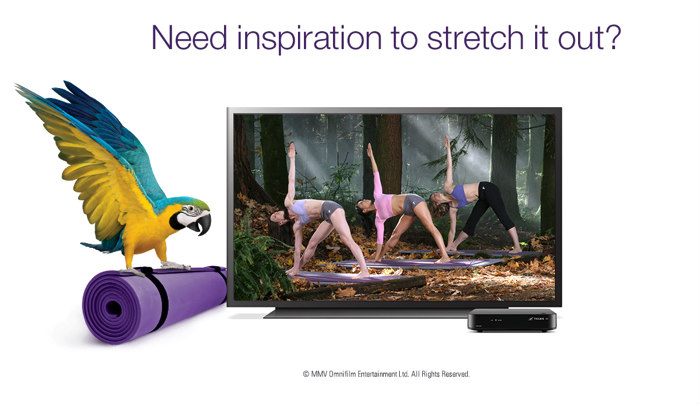 From fitness to mindfulness to healthy eating, only Optik TV has the TELUS Healthy Living Network. The channel offers a wide selection of curated health content to educate, challenge and inspire viewers to embrace a healthier lifestyle. Choose from over 200 available free titles, with new content added regularly. Check back often to watch your favourite health shows and start the New Year on the right foot.