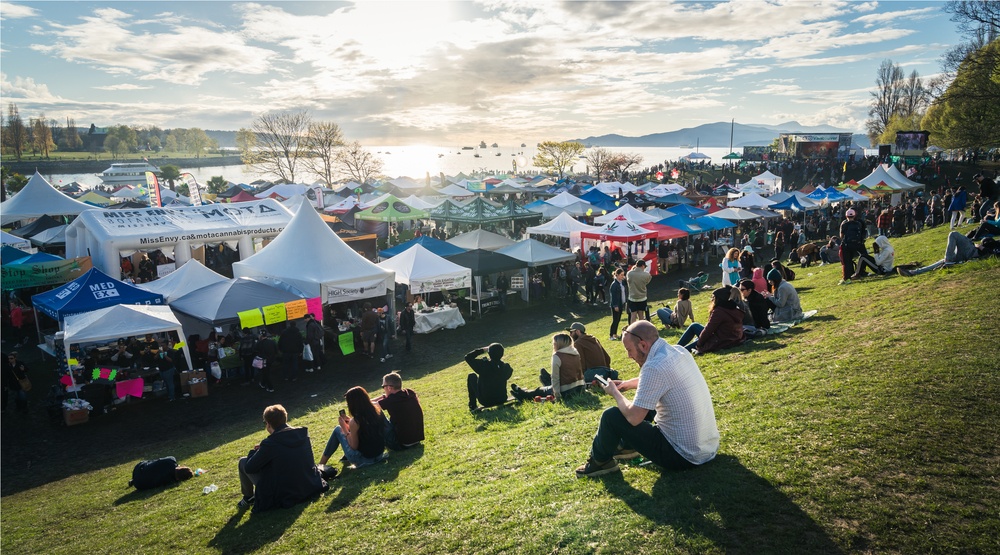 420 celebrations at Sunset Beach in Vancouver in 2017 (LeonWang/Shutterstock)

Emergency services were kept busy during Thursday’s 4/20 events in Vancouver.

At the peak of festivities, an estimated 40,000 people and 525 vendor tents gathered at Sunset Beach.

About another 150 people gathered at the Vancouver Art Gallery as well.

According to Vancouver Police, first responders were called to 39 medical emergencies, with 19 of those people being taken to hospital for further treatment.

The police issued eight driving suspensions for the consumption of drugs, and two drivers were criminally charged with impaired driving.

Police say they remained at the events until approximately 10 pm, as vendors dismantled tents.