Last week, another Outfest came to a close in Hollywood. The annual film festival is a 10-day celebration showcasing the best LGBT cinema from around the world, and this year a number of films with Canadian roots made a big splash at the colourful event.

Outfest was founded in 1982 by students at UCLA and has grown to become one of the world’s largest organizations dedicated to promoting LGBT equality through film. Outfest also includes programs like the Legacy Project, which archives and protects LGBT films for future generations, and Outfest Forward, which nurtures the talent of tomorrow’s storytellers through the Screenwriting Lab, the OutSet program for young LBGT filmmakers and more.

These four Canadian films were well received at Outfest 2014 and other film festivals around the world. Check out the trailers and more below. 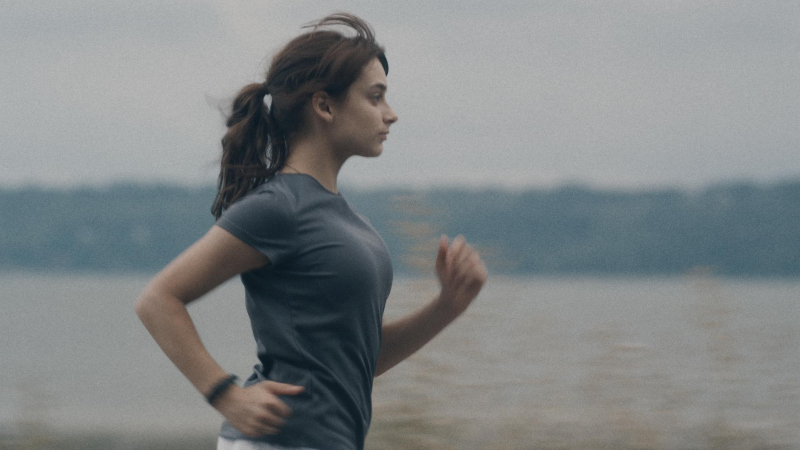 Sarah Prefers to Run screened at Cannes 2013 and took home the Women in Film & Television Vancouver Artistic Merit Award at the 2013 Vancouver International Film Festival. Avid runner Sarah navigates the hurdles of her goal-focused life, including her feelings for both her fiance Antione and a female teammate. 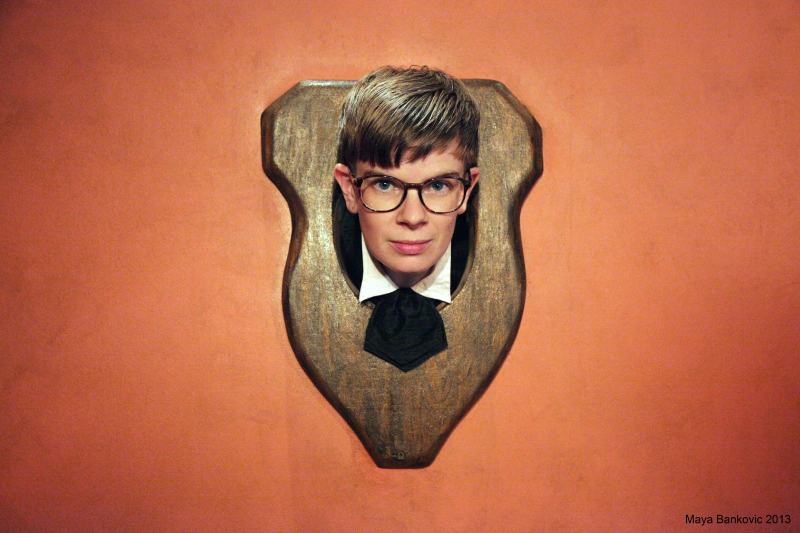 Outfest selected My Prairie Home as the Documentary Centrepiece at this year’s festival. A musical journey through the vast homeland of transgender singer-songwriter Rae Spoon, this intimate and beautiful film illustrates the life, love, learning and struggles of the Calgary-born musician. Screened at VIFF and Sundance in 2013, the film’s haunting soundtrack was also longlisted for the 2014 Polaris Music Prize. 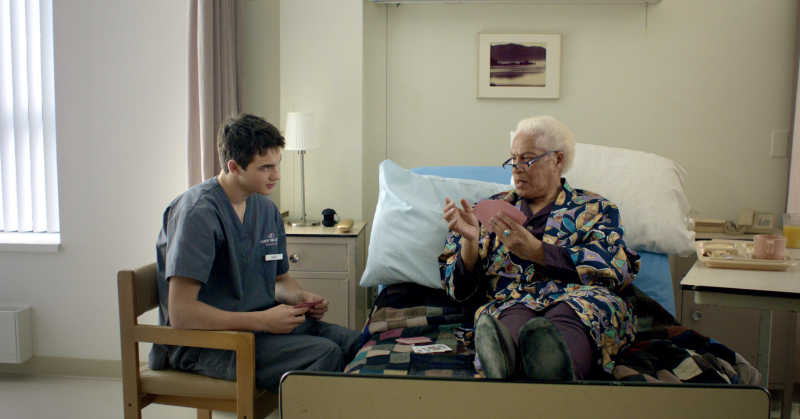 This provocative comedy explores the fetish that a handsome young man named Lake has for older men. Bruce LaBruce’s TIFF 2013 feature departs from the filmmaker’s typically explicit style and tells a more mainstream, though still unconventional tale. It was even described by The Globe and Mail as “shocking only in being so unshocking.”

Tom at the Farm 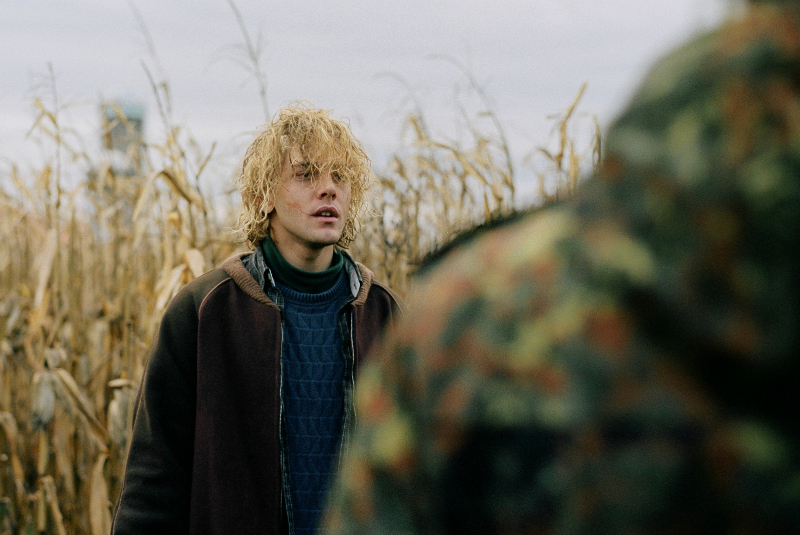 Nominated for the Golden Lion at the 2013 Venice International Film Festival, Xavier Dolan’s Hitchcockian psychological thriller follows Tom as he travels to the funeral of his deceased boyfriend. The twisted tale of Tom was also a Best Picture nominee at the 2nd Canadian Screen Awards.