Kitsilano real estate records were broken on Tuesday after a home sold for $735,000 over the asking price of $3.5 million.

A standard lot selling that far over its asking price is a new record for the area, according to Brandan Price, the real estate agent who sold the house.

“For it to go over $4 million is remarkable. I had five offers,” Price tells Vancity Buzz. “These were local buyers just looking to make a shift who wanted to move into this area.”

“They were willing to sacrifice lot size to move into this area.”

The home had been renovated back in 2010, “down to the studs,” says Price, which is unusual for houses in the area.

One local real estate expert, however, thinks things are getting out of hand.

“These prices are getting pretty freaking nuts in my opinion,” Thomas Davidoff with UBC’s Sauder School of Business tells Vancity Buzz.

Davidoff says purchasing a lot for that much money is only beneficial to the buyer if they plan on developing it. Buying that Kitsilano lot for $4.2 million, in his opinion, doesn’t make much sense.

“As a proposition for someone who’s going to live in that house and what you’re getting for four million plus – that is a ridiculous joke and that is not something that’s going to work for people who just make a living in Vancouver.”

In order to afford a detached home in many areas of Metro Vancouver, Davidoff says you need to be “filthy stinking rich.” He uses North Vancouver as an example, where he says buyers have to be wealthy in order to purchase a detached home in the city, even in Lynn Valley, an area that’s appreciating far beyond what’s within reach for the majority of home buyers, which Davidoff says wasn’t the case just two or three years ago.

While he’s hesitant to say whether we can expect to see more over-asking-price offers like this one in Vancouver, Davidoff says the market is driven by what people are willing to pay in the end.

“We are at risk of it. This business of rich people from all over the world – that’s what’s driving these prices up.”

“This is not a locals’ market. The incomes here just don’t support it,” says Davidoff.

Another local real estate expert isn’t surprised by the offer these buyers put forward to purchase the home in Kitsilano. Adam Scalena, who hosts a podcast that discusses real estate in Vancouver, says offers of $200,000 over the asking price of a home have become par for the course. Beyond that, he says a home in West Vancouver recently sold for $1.26 million over asking.

“Whether foreign or not, everyone is frustrated competing on the low supply of homes, which is making people bid very aggressively,” he tells Vancity Buzz. “The market is jumping at a pace where the sold comparables don’t support the sale price.”

Scalena says the massive leaps in local real estate prices can be partially attributed to a low Canadian dollar and even lower inventory. He says sellers don’t want to sell because it’s very tough to find something else if they need to stay in Vancouver.

For his part, Davidoff says it’s impossible to pinpoint where Vancouver’s housing market is heading next, but the risks are astronomical.

“The uncertainty around Vancouver’s housing market is huge. I believe prices are going to keep on rocking, but at this point we’re at huge risk of a collapse too,” he says. 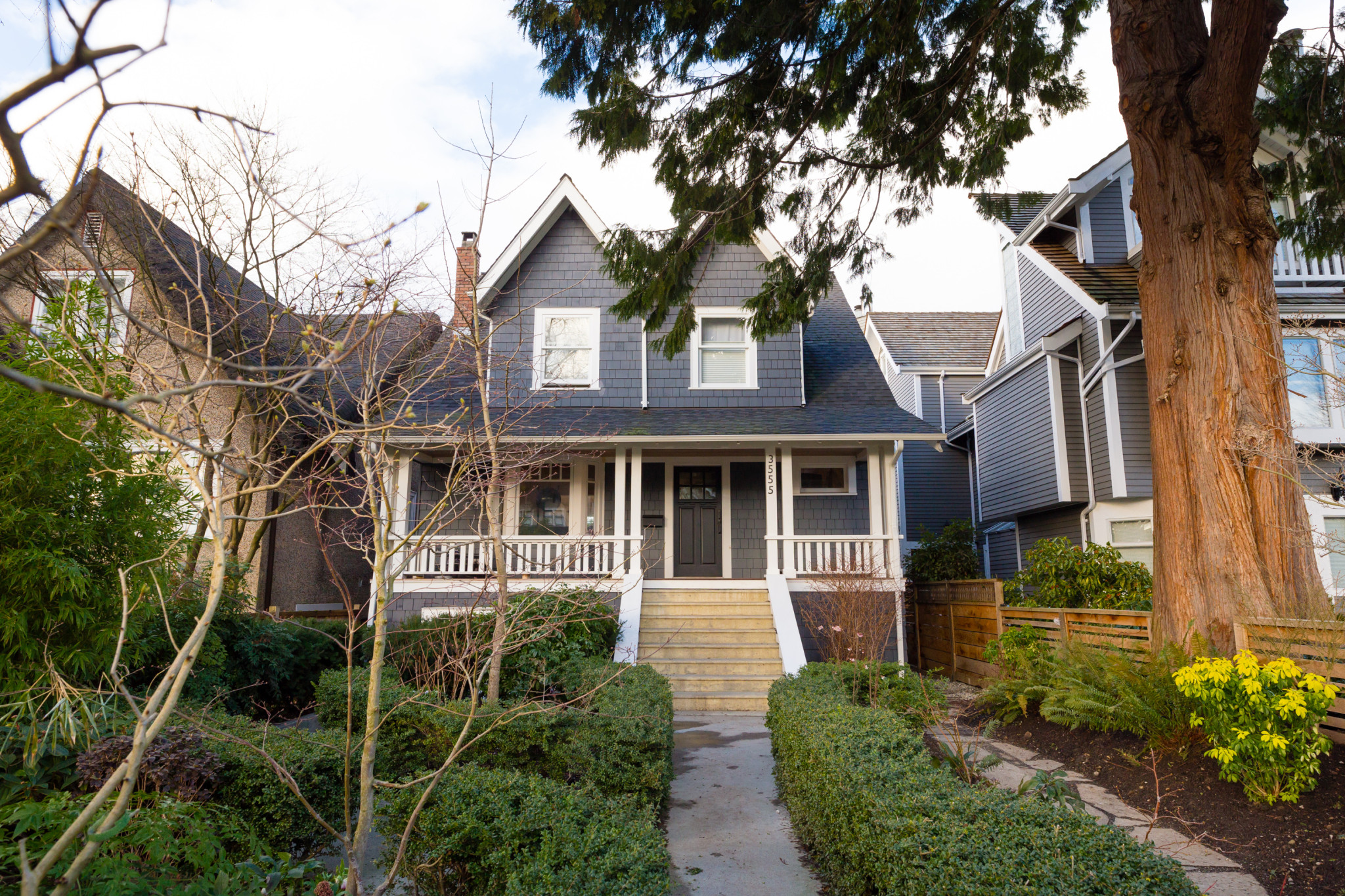 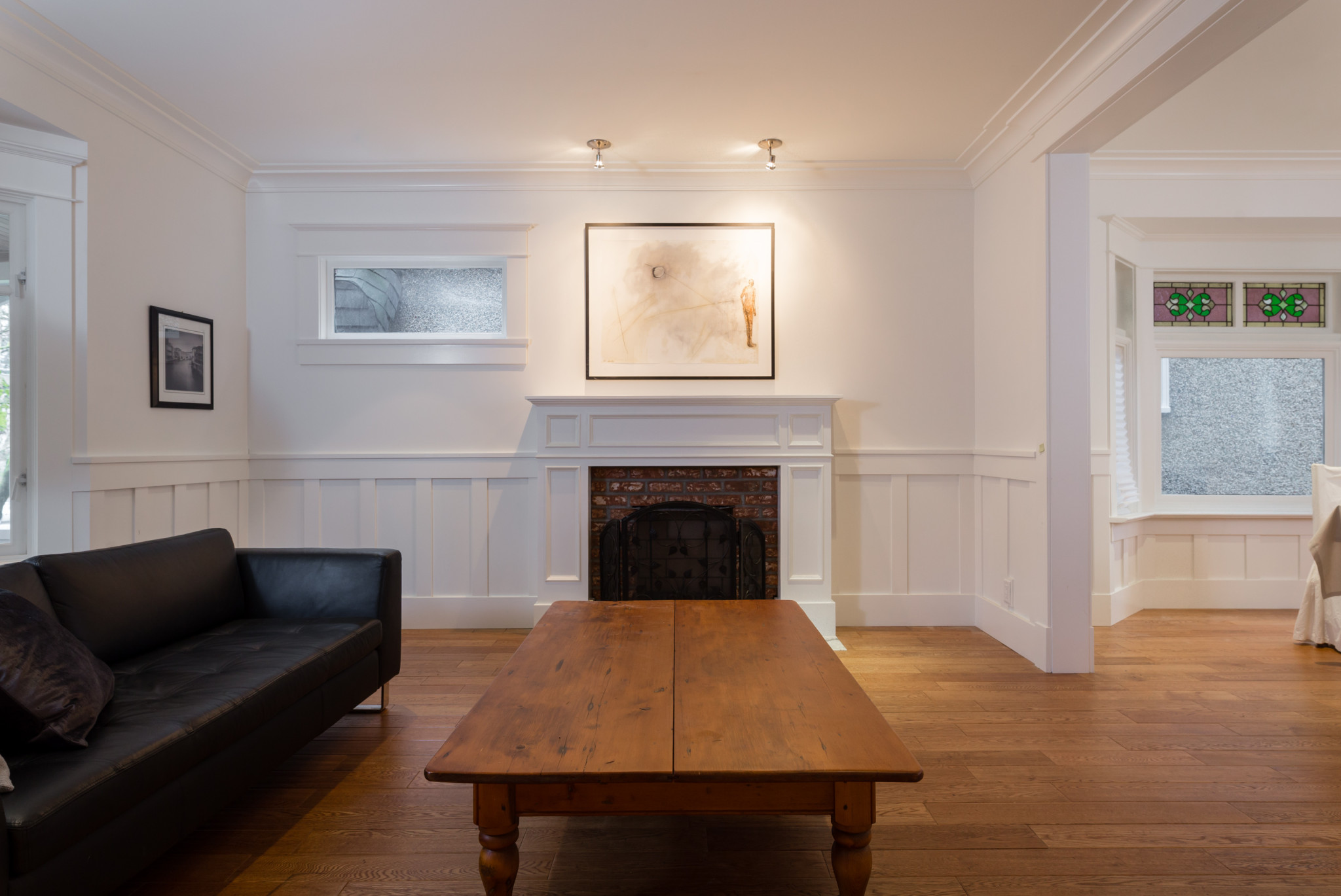 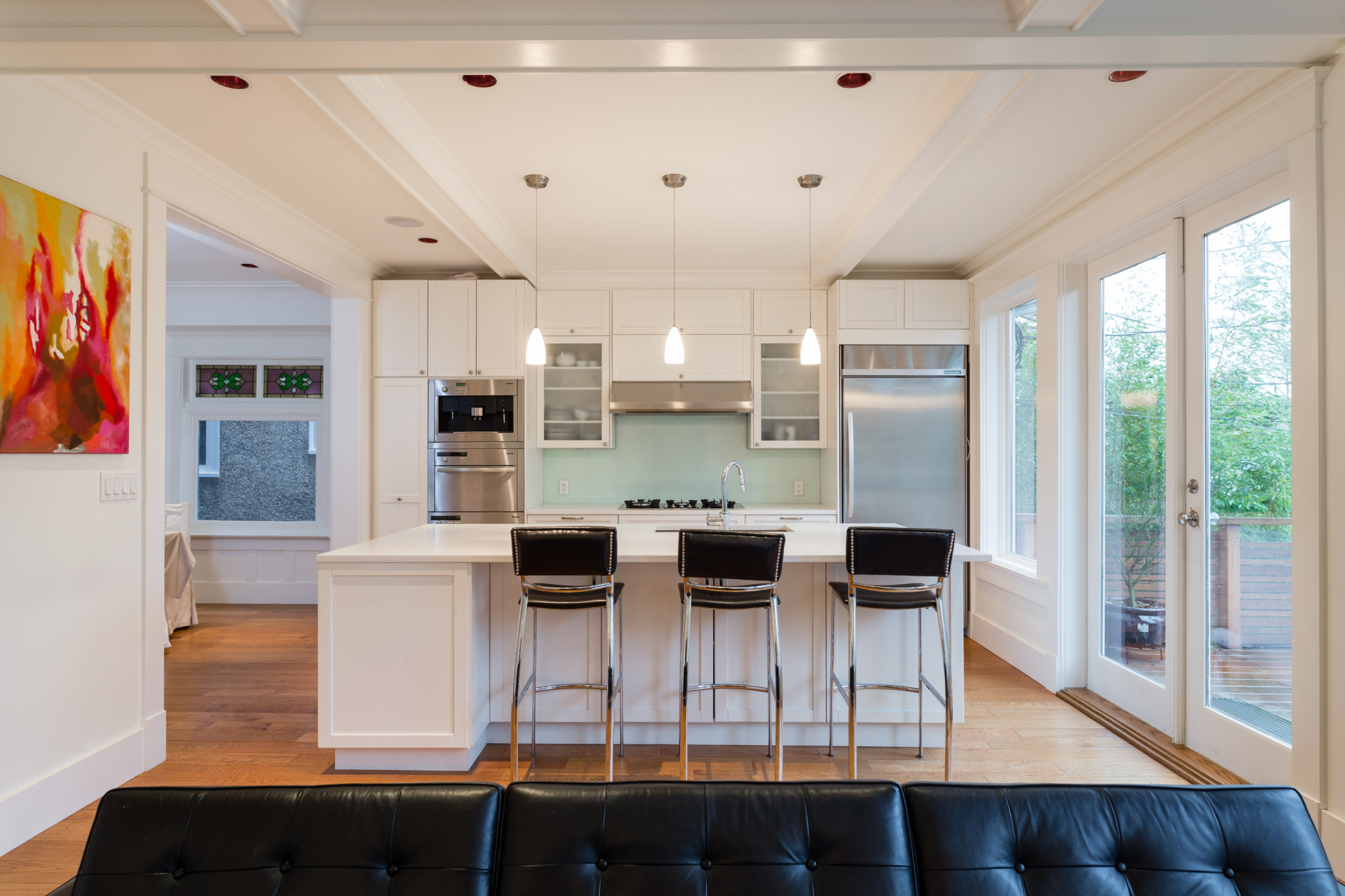 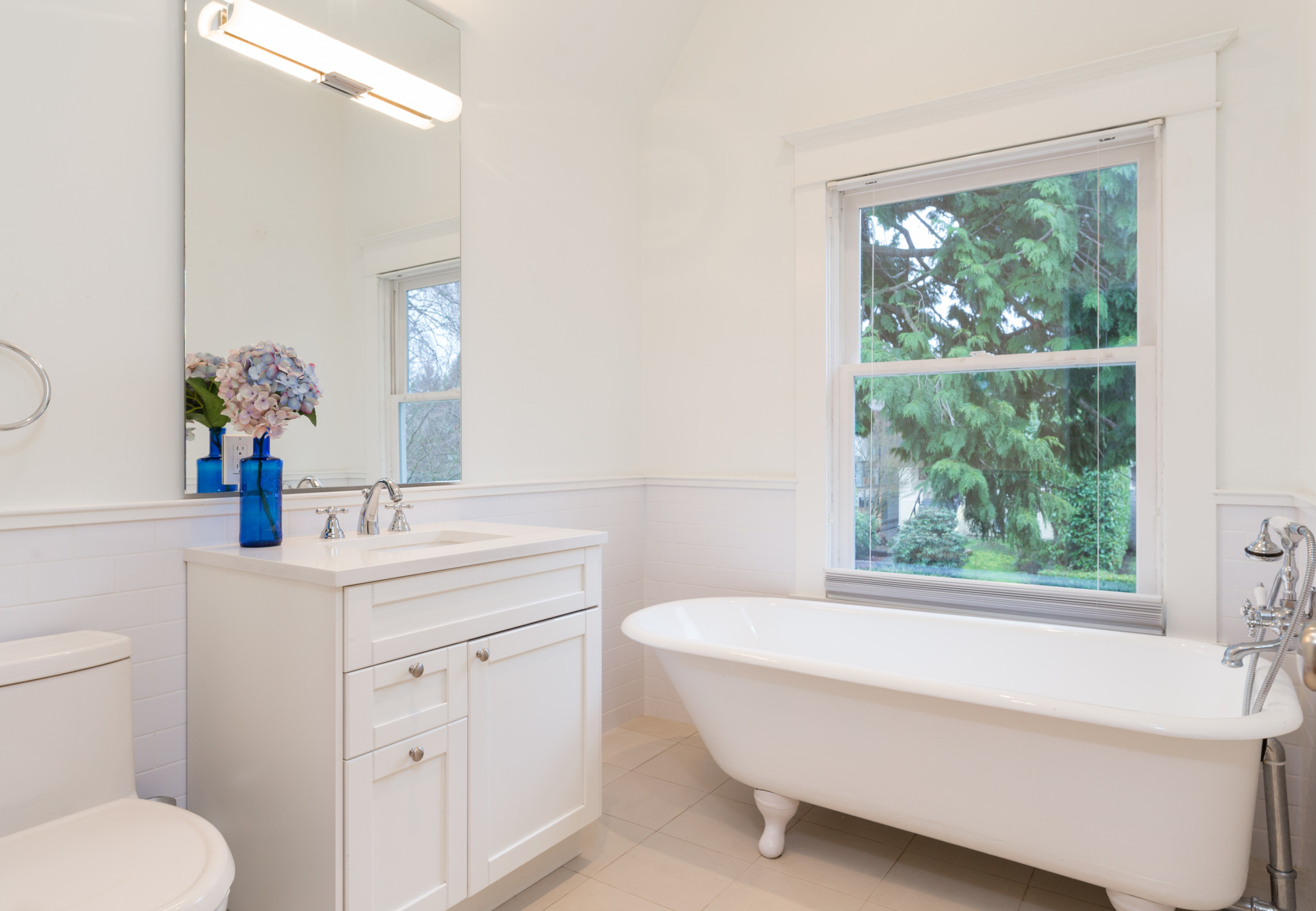 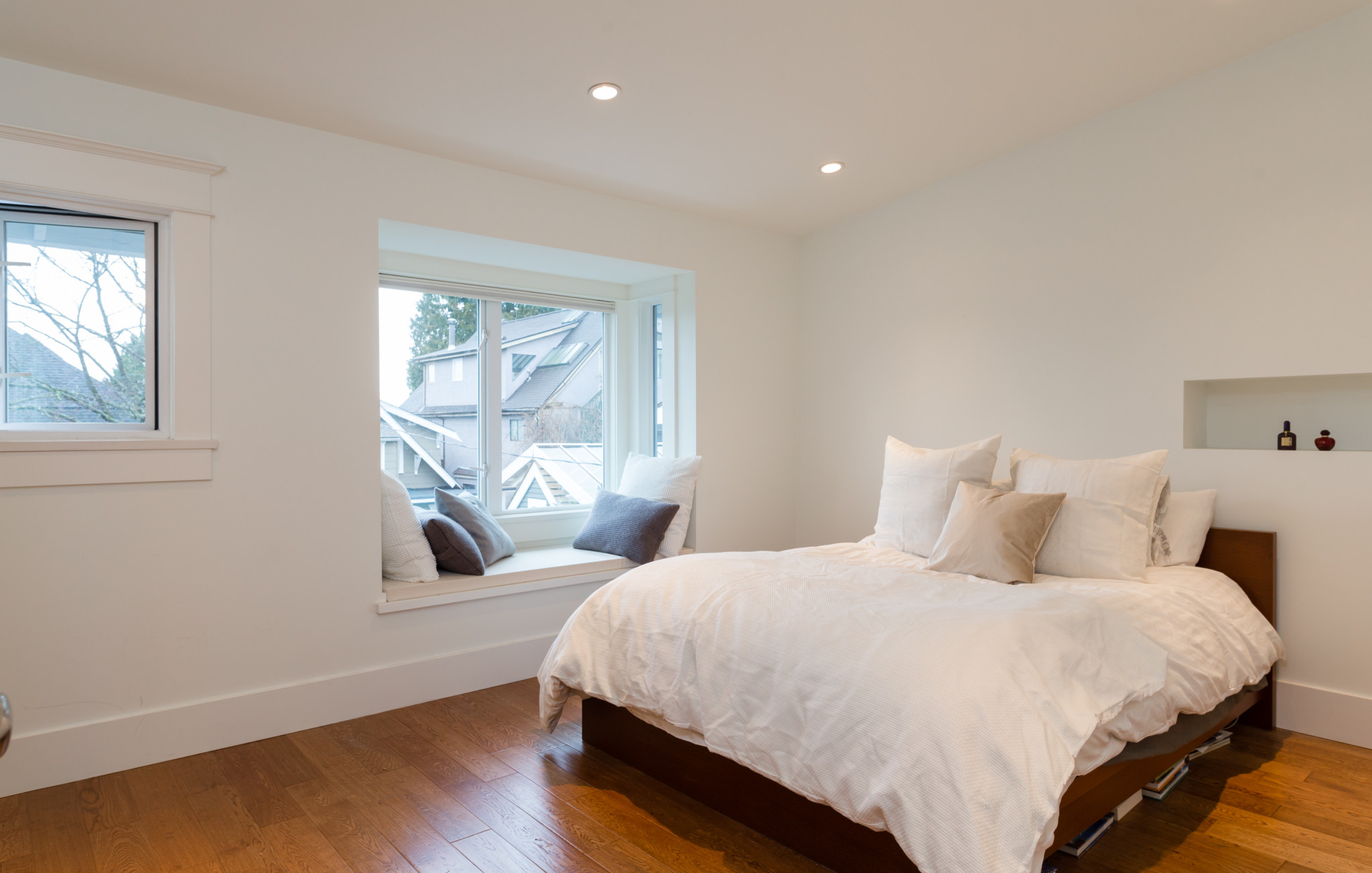 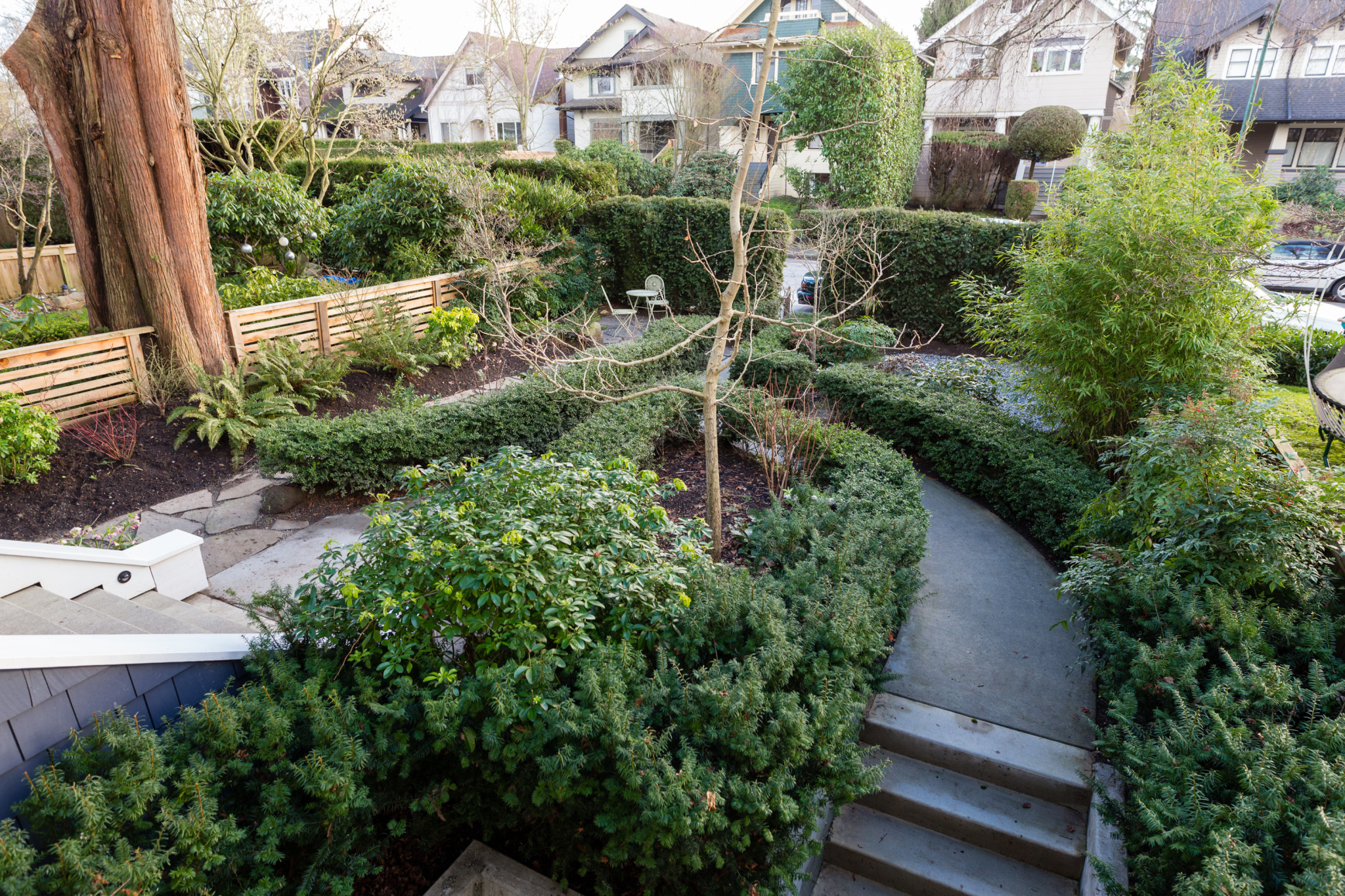