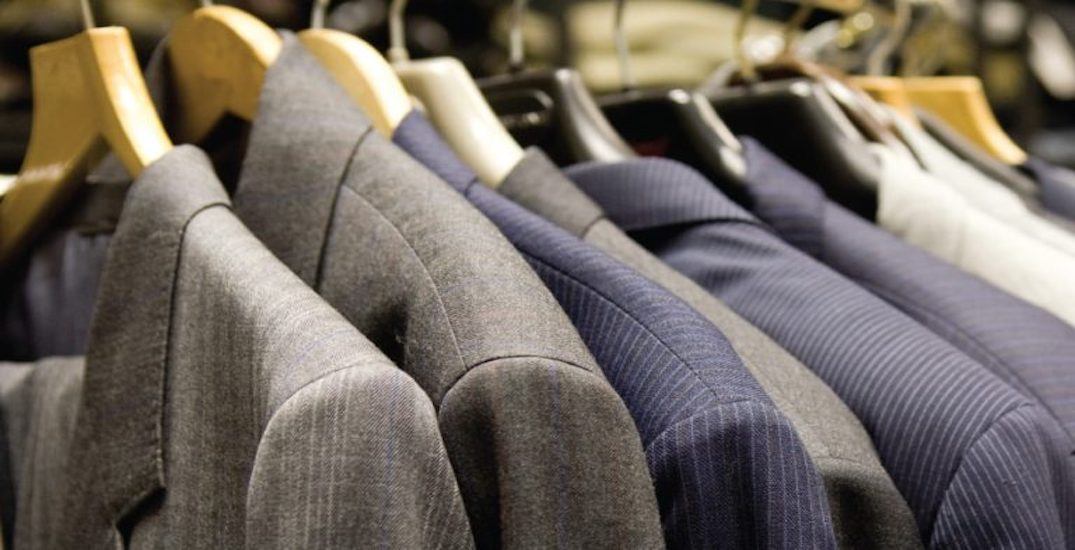 A New Brunswick-based menswear store owner has donated more than $350,000 worth of designer suits to non-profit organization Working Gear in Vancouver, which provides free clothing to low-income men trying to get back into the workforce.

Working Gear gets client referral from agencies who confirm that the men are unemployed and making an effort of finding work.  Once confirmed, clients will have to make an appointment to come into the shop where they then have an opportunity to try on suits and or construction gear to keep at no cost to help them be work ready.

Store owner Andrew Libby learned about Working Gear after announcing on a national news program that he was looking for a charity to donate his unworn professional clothing to after he decided to shut down his East Coast business back in 2016.

“This is clothing from the smallest size to the largest size,” Libby said. “Tags still on it, shirts still folded, pants still un-hemmed, yeah this is off the rack clothing.”

After holding on to the clothing for more than two and a half years, Libby said he knew there was a reason he still had it, “I woke up one morning and said ‘okay, I know where I want this clothing to go and how do I find that organization?’ It was no longer about me, it was about those who could could use it.” 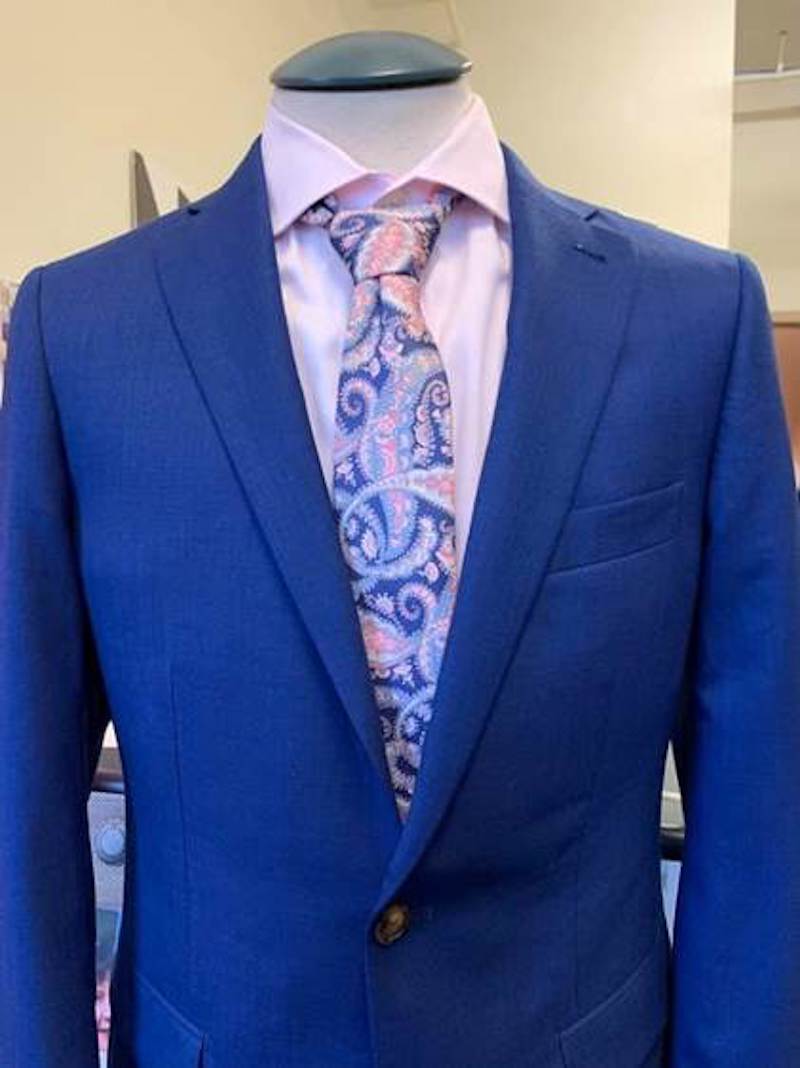 Libby said it was challenging to find an organization geared to specifically help transition men back into the workforce until a news station picked up the story and shared it across the country.

“It was actually the wife of one of the board members of Working Gear that saw this story out West and reached out to me, so if it wasn’t for the additional coverage from coast to coast I don’t think I would’ve crossed paths with Working Gear,” Libby said.

Libby said he has experienced times where money was tight, even with having a job and owning a business, and appreciated those who had helped him during those hard times.

“I understand when life sometimes will throw you a curveball, whether that’s loss of employment, marital breakdown, sickness or illness, change in the economy — things that are just completely out of your control,” Libby said.

Libby said one message he would like to share, is that to give back to the community and lend a hand, it doesn’t have to be monetary, it could be “five dollars or one hour.”

Working Gear Board Member Brent Pollington said Libby’s contribution is a big help because it’s not easy to get donations to buy clothing for future clients, and connecting with new partners who can sell them clothing at cost.

Pollington said it’s hard to say exactly how many people will be helped by Libby’s donation of about a thousand pieces of clothing.

“Some people will come in and get outfitted with an entire suit, other people may just get a pair of pants, or you know there was dress shoes, there were belts, there dress shirts,” but said approximately 400 to a thousand people could get items of clothing they need. 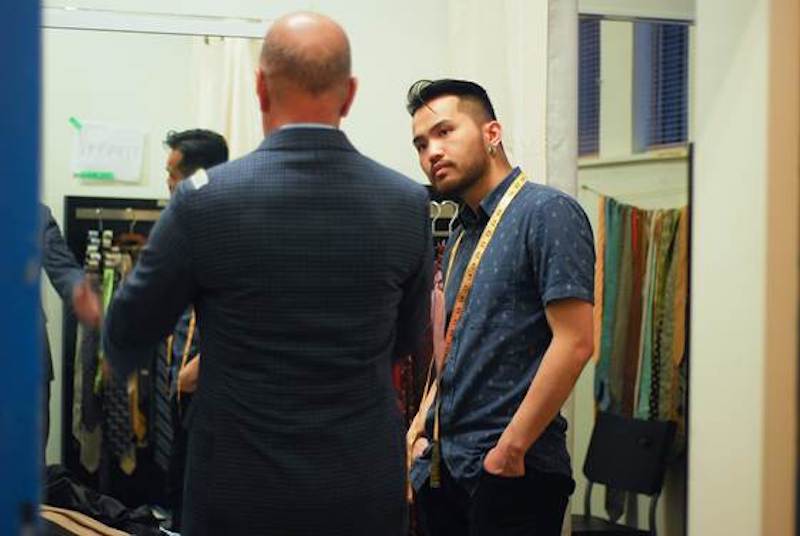 “I think one of the biggest impacts that we have on people is the team that works in our shop, treats these people [clients] like customers, and I don’t think a lot of these people get treated the way they should when they go into any other places,” Pollington said.

“They leave feeling so good about themselves, that they’re ready to go and hopefully knock the interview out of the park,” he said.

You can learn more about how to donate and how to become a partner on Working Gear’s website.