The Vancouver office tower construction boom continues as a new 32-storey office has been proposed for 753 Seymour Street, located immediately adjacent to the 36-storey Scotia Tower.

The tower will have retail at grade and a height of 403 feet (123 metres) and will take over the existing Vancouver Centre parkade. With the addition of retail, this may be a chance to reinvigorate Vancouver Centre Mall.

Downtown Vancouver already has a handful of large scale office towers currently under construction, including the Telus head office at Georgia and Richards, the MNP tower on Hastings Street, office space above Nordstrom, The Exchange tower and 745 Thurlow Street. Another 25-storey office tower is also proposed on Seymour Street a few blocks away at 601 West Hastings.

The turn around in Vancouver’s office market may come as a surprise to many, especially since the suburban office market is far cheaper. However, many employees prefer working downtown, or close to downtown and for them the suburbs are simply not an option. Thus, the reversal of the small exodus of office space to the suburbs from downtown Vancouver.

In recent years, companies like Microsoft, Nintendo, TELUS and the B.C. Lottery Corp. have moved their operations from the suburbs back to the City of Vancouver. Expect this trend to continue.

The suburbs aren’t without their office projects, however, they are a harder sell. 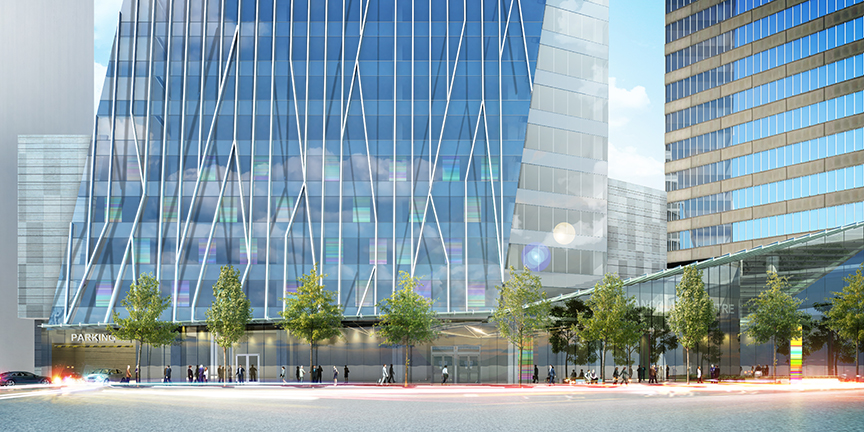 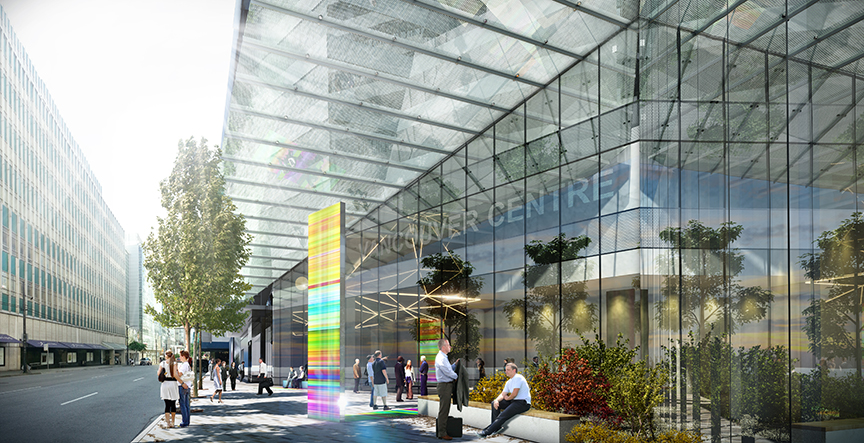 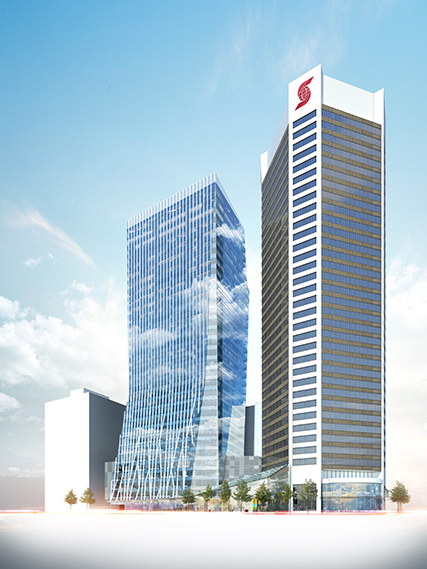 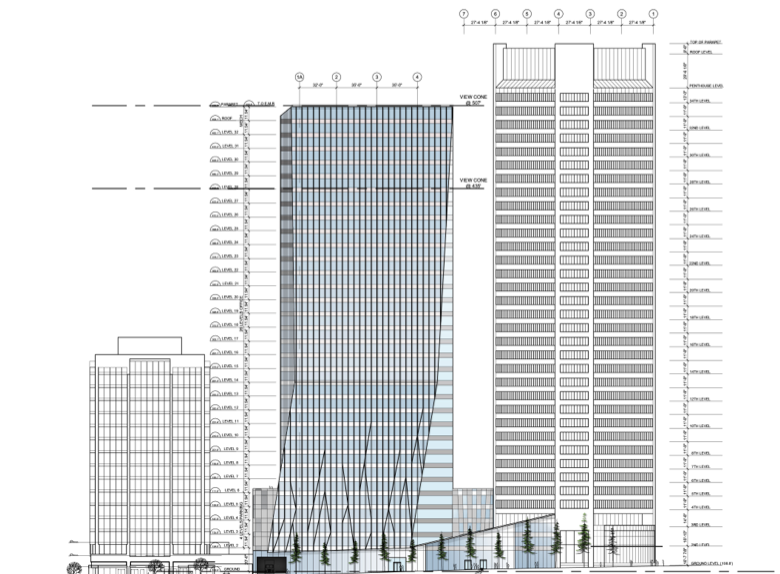 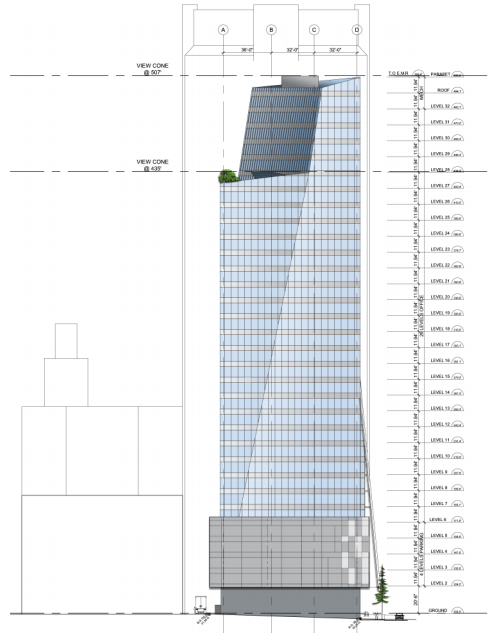 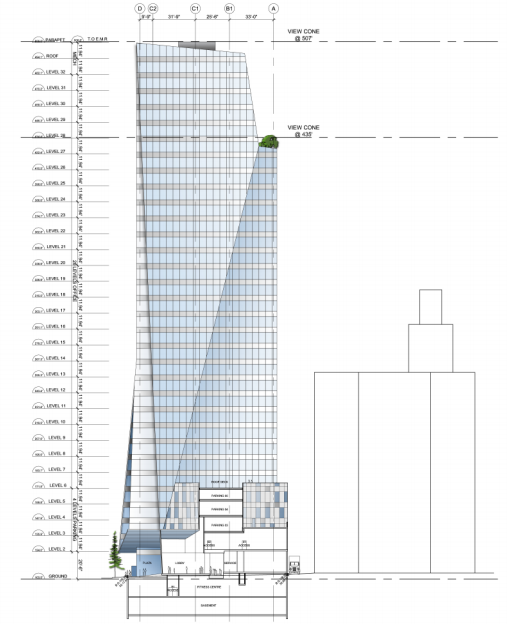 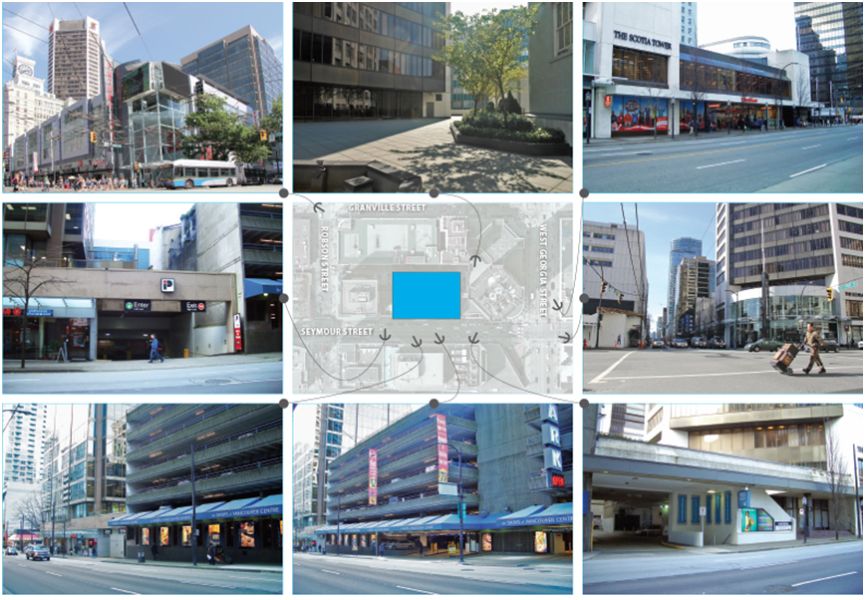 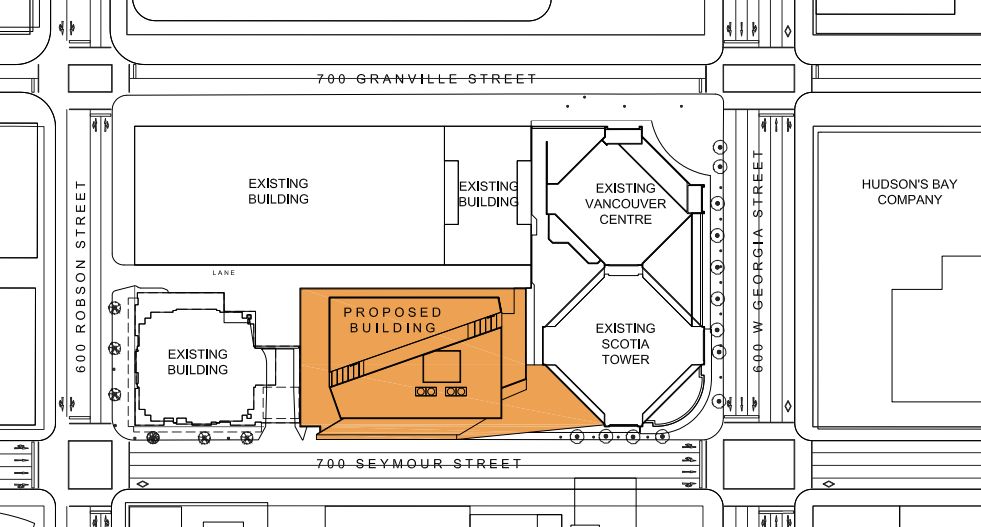