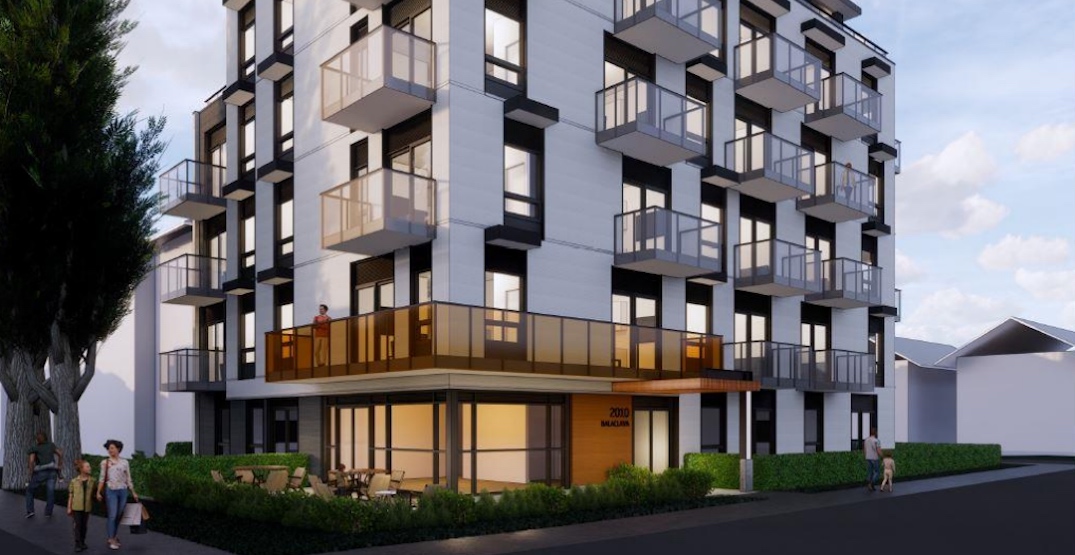 On Thursday, after hearing from roughly 70 speakers during the previous meetings, Vancouver City Council approved the project in a 10-1 vote, with NPA councillor Colleen Hardwick opposed.

This requires 20% of the residential floor area be dedicated for moderate income households — translating into eight units with below-market starting rents ranging from $950 monthly for studios and up to $2,000 monthly for three-bedroom units. Moderate incomes are defined as incomes between $30,000 and $80,000.

The remaining units will be rented at market rates.

The total floor area is 21,824 sq. ft., giving it a floor space ratio density of 2.95 times the size of the 7,400-sq-ft lot. A single underground level will contain 15 vehicle parking stalls and 54 bike parking spaces.

The new building will replace 1943-built, one- and two-storey duplex structures with a combined total of six existing rental units.

In her closing comments, Hardwick questioned the affordability of the new homes compared to the existing units, and suggested the neighbourhood is overwhelmingly opposed to the project, based on the feedback received.

“This site does not meed the MIRPH policy guidelines… There has been tremendous community consultation and involvement in this; it has not been 50-50. There has clearly been massive organization in the Kitsilano community about this,” said Hardwick.

“Yes, we will be creating more rental housing… certainly that is the legacy of Kitsilano,” she continued. “It is not a single family neighbourhood, it has not been for a very long time. It is one of the densest nodes of apartment dwellings.”

To help address some of the concerns of neighbourhood residents, an amendment proposed by NPA councillor Lisa Dominato was passed, with Hardwick, OneCity councillor Christine Boyle, and COPE councillor Jean Swanson opposed.

The amendment called for possible changes to the massing and bulk of the building, including an improved transition to the adjacent single-family dwelling structures by using landscape screening and buffers.

“It’s not a simple binary conversation… I didn’t hear anyone saying, ‘No, we don’t want housing in their neighbourhood. We don’t want new neighbours.’ That was not the message I heard, it’s often particularly exacerbated in areas of social media where we see the YIMBY-NIMBY debate,” said Dominato.

“I did hear considerations for change in the neighbourhood in terms of height, bulk, and potential implications for neighbouring homes.”

This is the 11th MIRHPP project approved by city council, bringing the total number of units under the pilot project to 272 units of moderate income housing and 1,061 secured market rental units. The pilot project permits up to 20 rezonings. 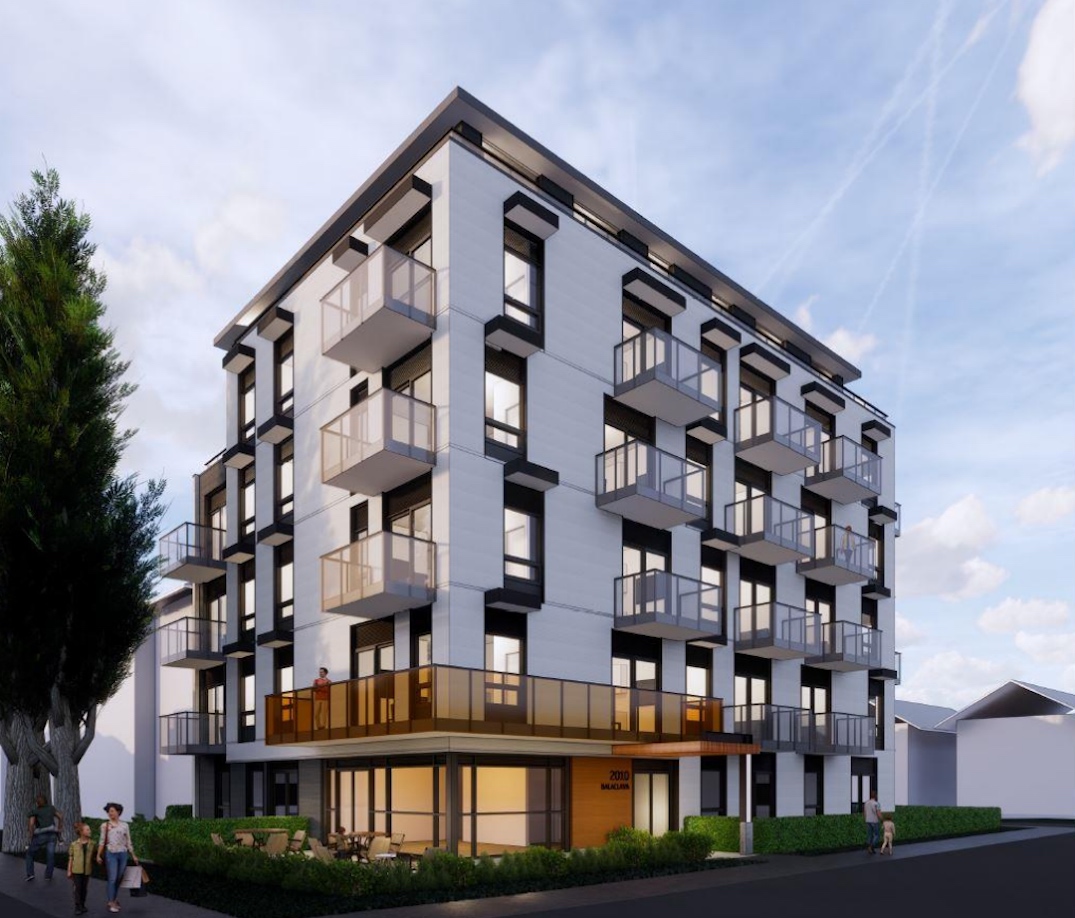 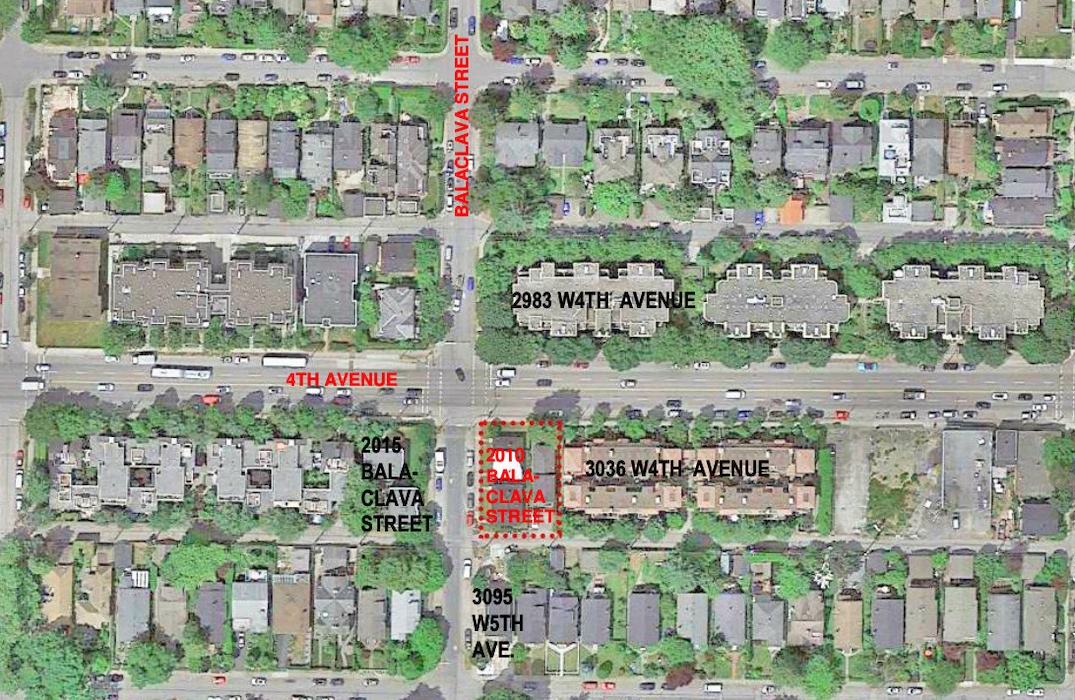