One of the office towers in downtown Vancouver’s Central Business District is receiving a rare type of retrofit that is the first of its kind in Canada.

Cadillac Fairview’s 777 Dunsmuir Street property is undergoing a conversion to geothermal heating and cooling. The 1990-built, 196,325 square foot building is a part of the Pacific Centre complex, which the company also owns, and includes the Holt Renfrew and Sport Chek stores on the lower floors. Approximately 2,200 people work in the mixed-use tower.

The building is currently being heated by steam from downtown Vancouver’s natural gas powered Central Heat Distribution system, but the company is aiming to eliminate its need to depend on the district heating system.

The commercial real estate company has contracted Vancouver-based Fēnix Energy to complete the geo-exchange system by drilling 30 boreholes 400 feet into the earth from the underground parkade level. Construction on the $2-million project is a part of the company’s “Green At Work” program began in late-May and is currently halfway towards completion.

Geo-exchange harvests a building’s rejected heat and stores it underground until it is needed. In the summer, the earth is used as a heat sink and in the winter it becomes a heat source. The cycle continues season after season, like recharging a battery.

“Cadillac Fairview is always looking for ways to reduce its impact on the environment,” says Ultan Kampff, General Manager, Pacific Centre and HSBC Building. “We’re proud to be working with a local company that is innovating on a global scale. Together with Fēnix, we’re using home-grown technology to find sustainable solutions, increase our efficiency, and lower carbon emissions.”

Upon completion, it is expected that the geothermal retrofit will reduce the building’s carbon emissions from heating energy by 85 per cent – the equivalent of 900 tons of carbon dioxide or taking 190 cars off the road.

Cadillac Fairview is wholly-owned by the Ontario Teachers’ Pension Plan. It owns and operates 12 other office buildings in Vancouver, including the renovated Pacific Centre office building that will house Nordstrom’s flagship location in Canada and offices for Microsoft Canada and Sony Pictures Imageworks headquarters. 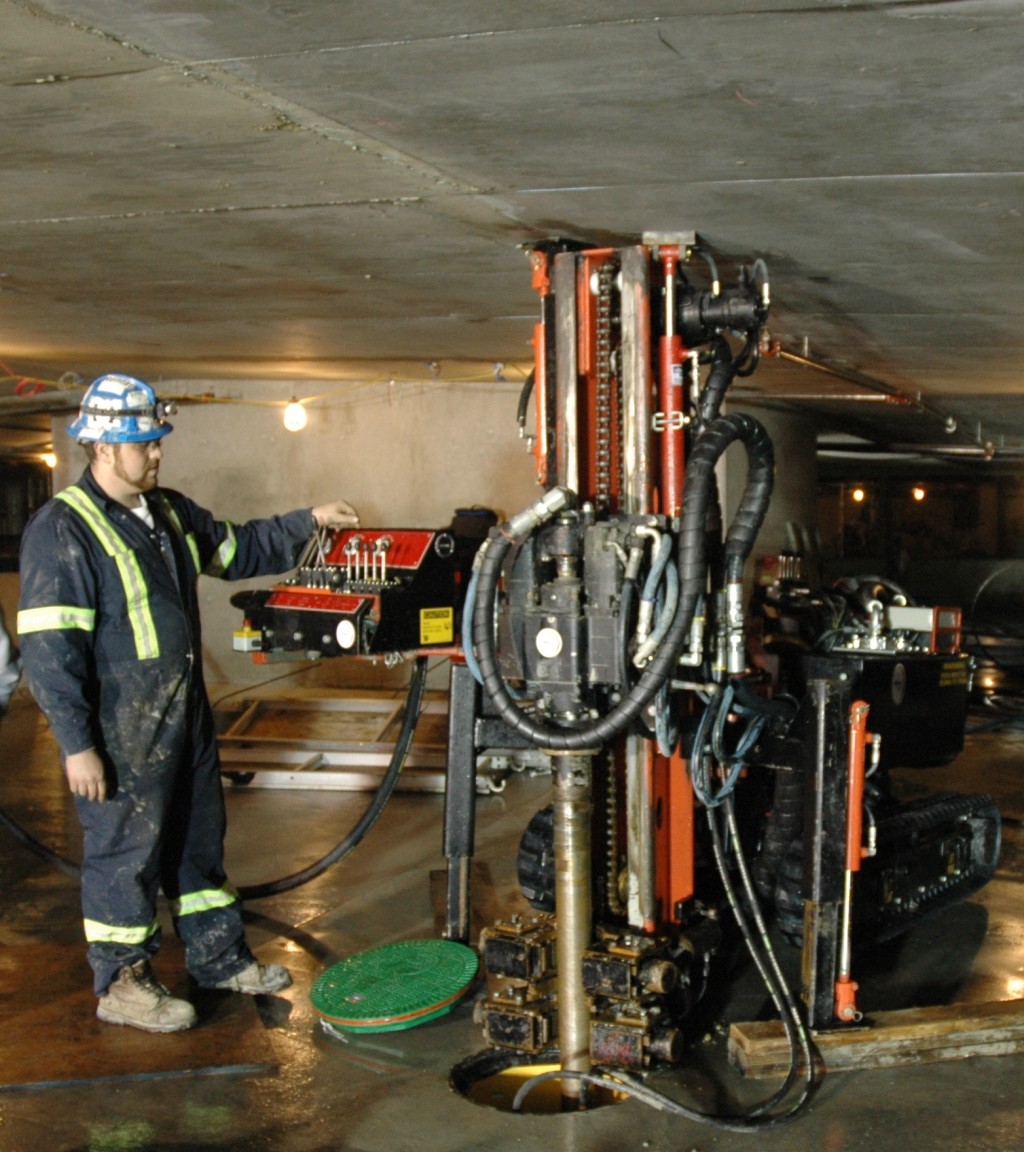 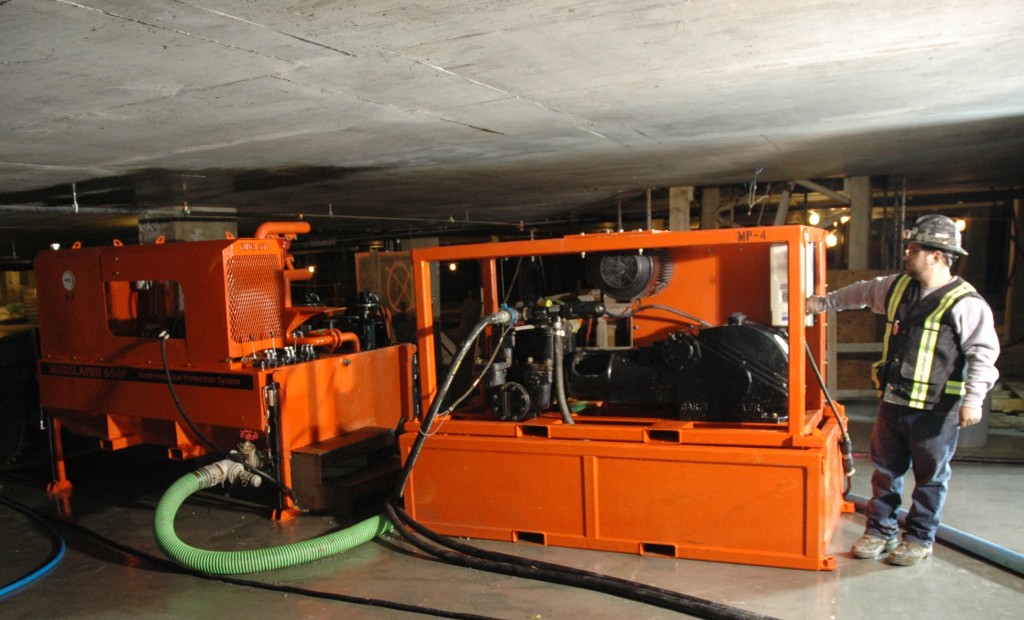