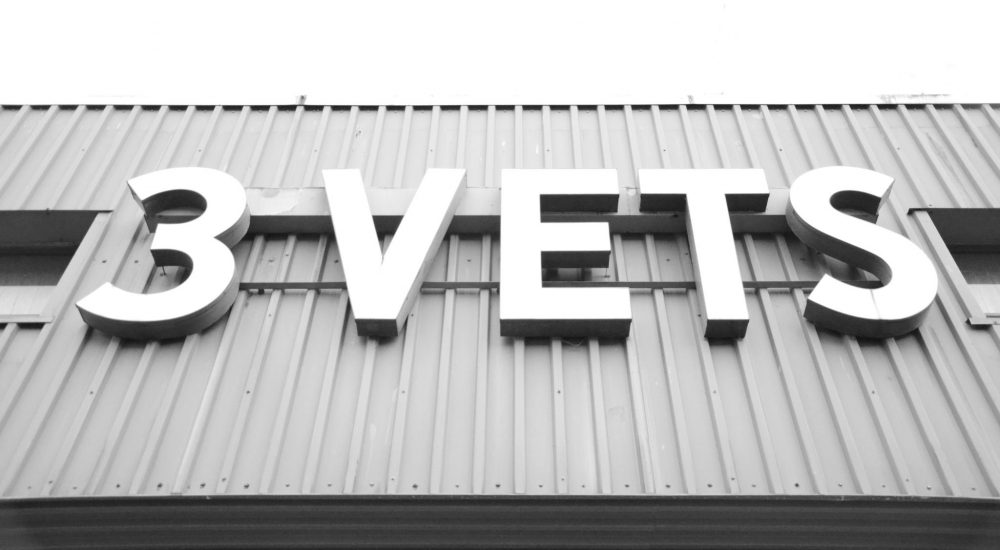 One of the most iconic stores in Vancouver, 3 Vets, is closing (3 Vets/Facebook)

The owners of one of the most iconic stores in Vancouver, 3 Vets, have announced they will be shutting the shop in November this year.

The outdoor camping equipment store between Yukon Street and West 6th Avenue has been open for 70 years.

It was founded in 1947 by World War II veteran, Bill Wolfman, as a way of ending a shortage of bedding in logging and mining camps using military surplus supplies.

The store owners announced the closure on their Facebook page, thanking their customers and saying they were closing the shop with mixed feelings.

“We can’t thank you enough for all the support you have offered us over the years. It’s been an incredible journey watching multiple generations of customers grow up with us,” 3 Vets said in their statement.

“To our staff, none of this would have been possible without you. Your work and spirit have been a driving force behind this establishment. The longevity of the original vision is a testament to your dedication.”

3 Vets is one of a few iconic stores that have closed or moved recently in Vancouver, including the Books to Cooks store, B&M and Wilkinson’s Automobilia.

Predictably, people have taken to social media to express their sadness.