As the Toronto Blue Jays continue their hot trend upward in the world of Major League Baseball, let’s reflect on three former Vancouver Canadians that honed their craft at Nat Bailey Stadium before establishing themselves in the big leagues. 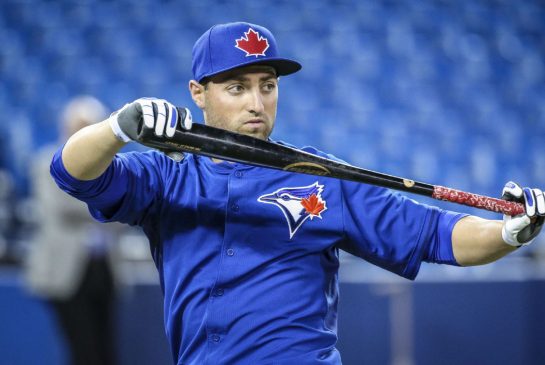 Kevin Pillar hit .391 during a stint with Vancouver in the 2011 season, and helped the Canadians win their first ever Northwest League Championship.

Coming into the season, Pillar had no clue he would be an everyday outfielder. With the addition of Victoria B.C.’s Michael Saunders in an offseason trade with Seattle, all of baseball predicted Pillar as a bench player and possible platoon option alongside Saunders. Think again.

Pillar stepped in as the starting left fielder after Saunders tore his meniscus before the start of spring training. Being the fourth outfielder wasn’t even in the question after prospect Dalton Pompey struggled to find consistency at the plate early on in the season. Throughout this season, Pillar made several highlight reel catches, including robbing Tim Beckham of a home run on April 15.

On June 2, Pillar recorded his first career two-home run game, and became the first right-handed batter to hit two dingers in one game off of Washington Nationals’ ace Max Scherzer. He was named the Blue Jays Player of the Month for June, as voted on by the Toronto Chapter of the Baseball Writers’ Association of America for a month in which he batted .365 with 5 stolen bases and 18 RBIs. 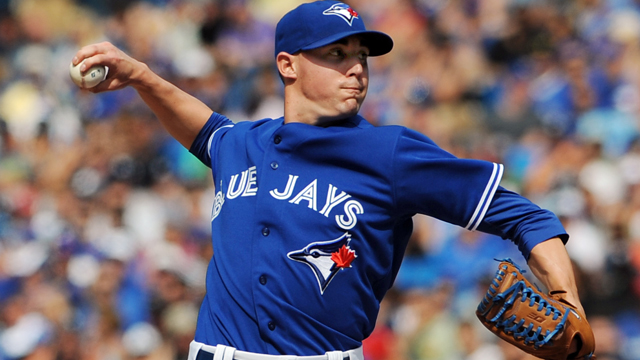 Though he only had 11 innings under his belt with the C’s, Aaron Sanchez managed to strike out 13 batters in total in 2011. A late call-up for the Jays last season, Sanchez made 24 appearances for Toronto in 2014 and posted a stellar 1.09 ERA, along with 27 strikeouts, 3 saves, and a 0.70 WHIP in 33 innings pitched.

Expected to be a reliever once more this time around, an injury to young starter Marcus Stroman early on in spring training (torn ACL) threw Sanchez into the rotation. Although he struggled to find his command early on, he was able to pitch deep into games later on and set a career-high in innings pitched when he came oh so close to throwing a complete game shutout on June 5 against the Houston Astros.

Although Sanchez was placed on the disabled list nine days later with a strained lat muscle, he has returned better than ever, and has yet to give up an earned run in his new role as the Jays set-up man in the 8th inning. The hard-throwing righty, along with Roberto Osuna, have been a deadly 1-2 punch in Toronto’s now-exceptional bullpen, matching the likes of any other back-end tandem in the MLB today. 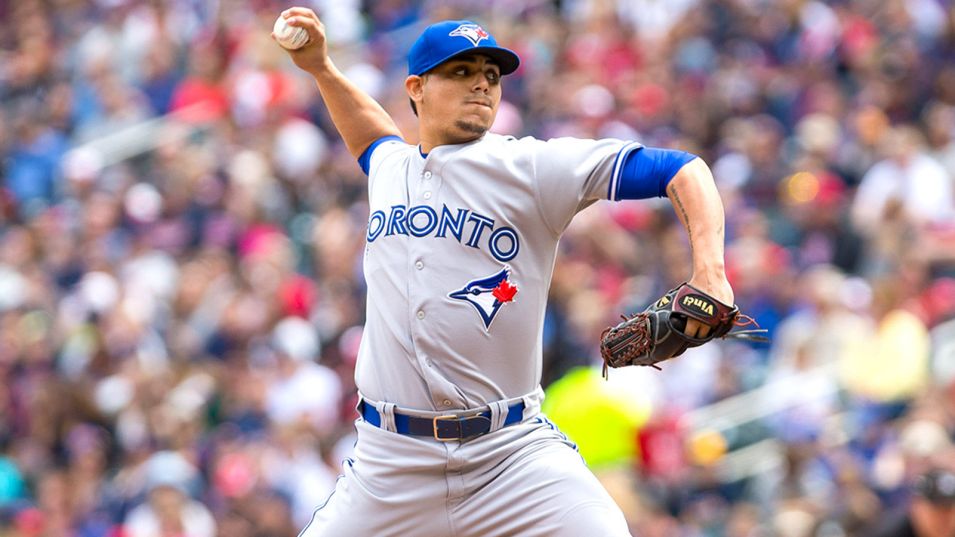 Making his debut with the Jays this year, Osuna became the youngest pitcher to appear in a Major League game for Toronto, at 20 years and 60 days old. Through the first month of the season, he became the most reliable arm in the bullpen for the Blue Jays, posting a 1.38 ERA through his first 10 appearances.

The 20-year-old Osuna became the youngest pitcher to earn a win for the Blue Jays on May 18, and last Friday, became the youngest player in MLB history to record an extra-innings save, when he closed out a 2–1 win over the New York Yankees in the tenth inning. The Mexican native is now the permanent Jays closer, and what better way to end a game than with an intimidating fastball.

If the Toronto Blue Jays make the postseason for the first time in 22 years, these three former Vancouver Canadians will be a big reason why.