This year’s Vancouver International Auto Show features some of the coolest vehicles on the planet.

The 96th annual event, which takes place from March 23 to 27, will feature more than 400 new vehicles, including the latest offerings from 26 major manufacturers.

With so many motors to choose from we’ve picked out five of the coolest cars worth checking out at this year’s show. 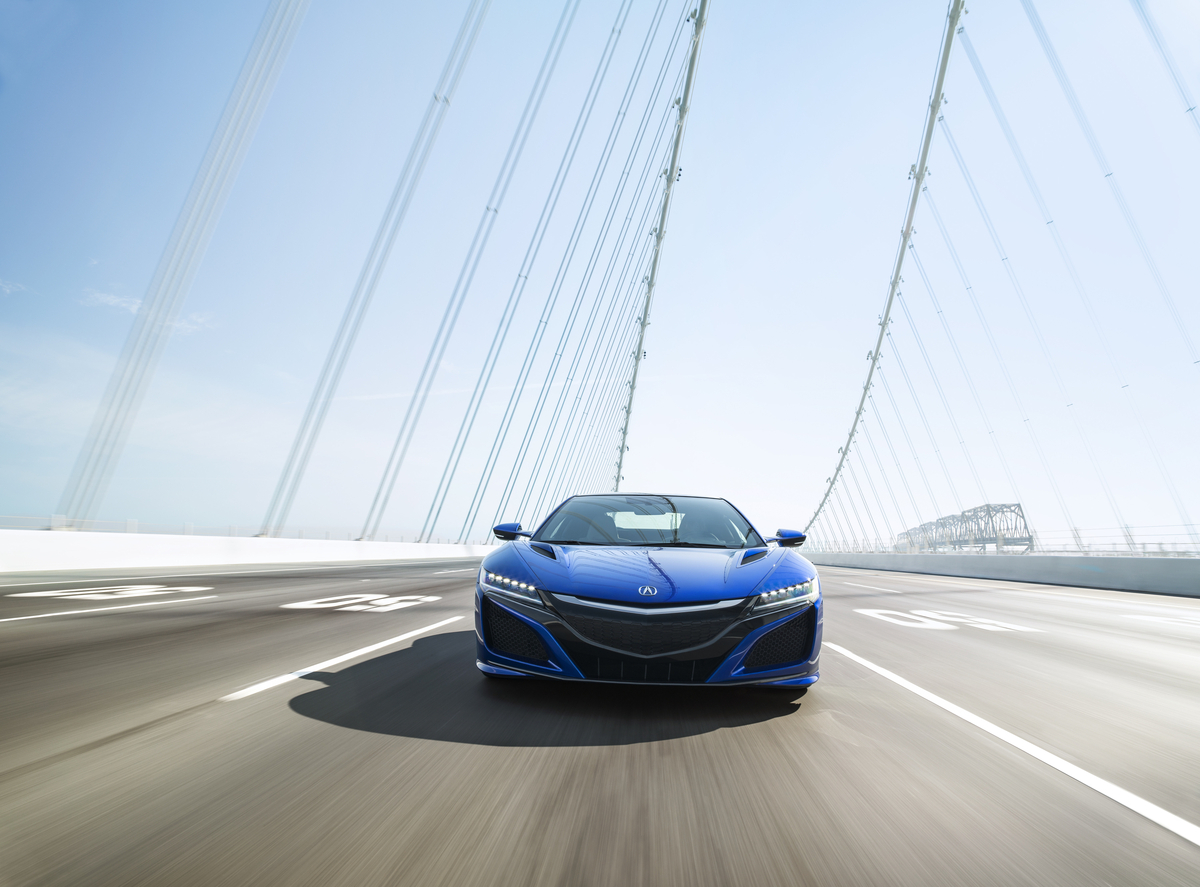 This sleek, sporty sedan is widely regarded as the car that’s helping to reshape and evolve the supercar world. The NSX includes a turbocharged 573-horsepower V6 engine paired with three electric motors. This is a first-in-class experience that will have your mind racing faster than the car itself. 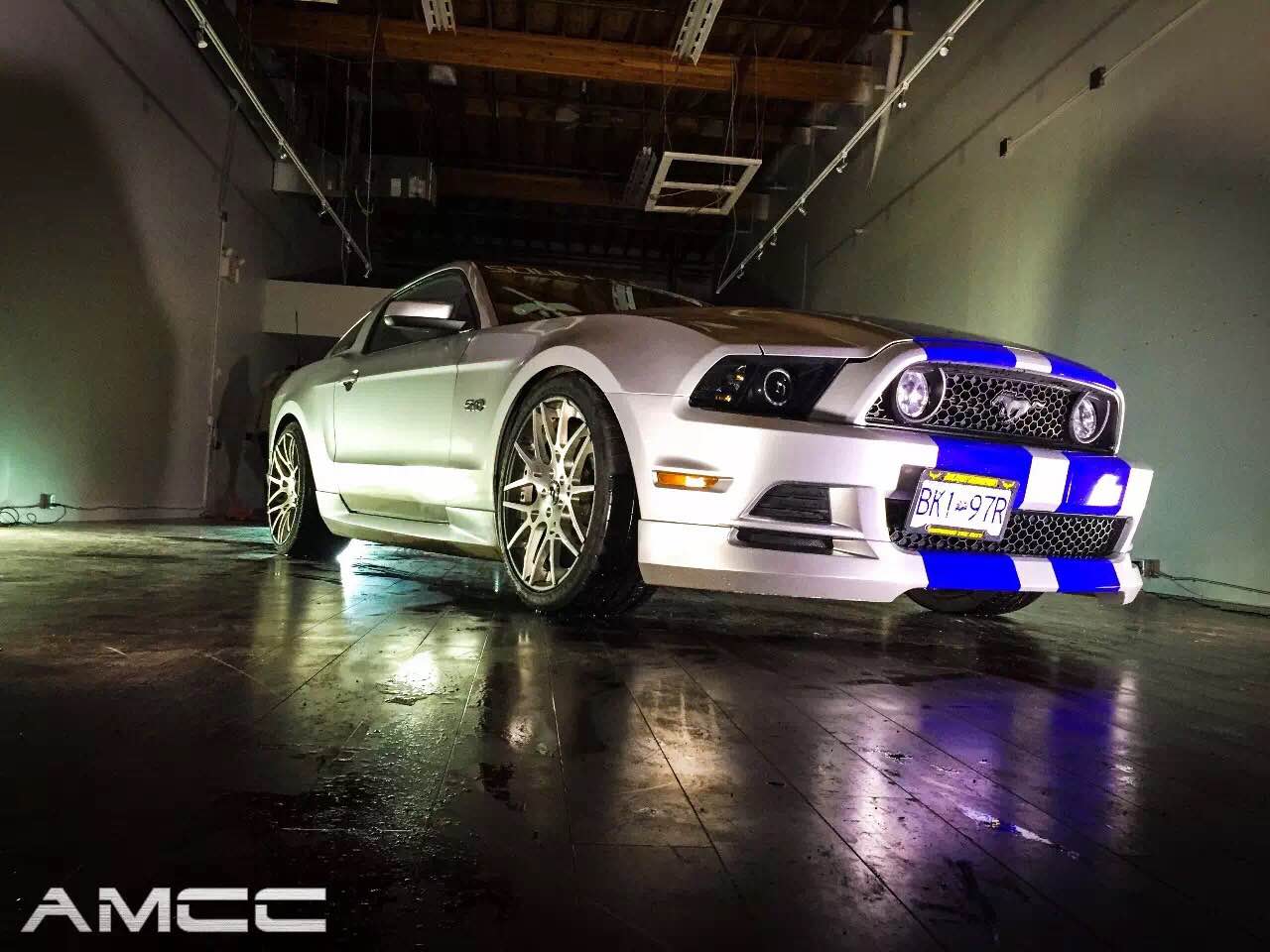 A replica of the Need for Speed Mustang, this pony car is known for its 22-inch wheels and custom build. Anyone who’s witnessed this supercar’s risky street racing and high speed stunts will leave inspired. Designed by Muse Auto Sport as a B.C. creation, this one’s definitely worth seeing. 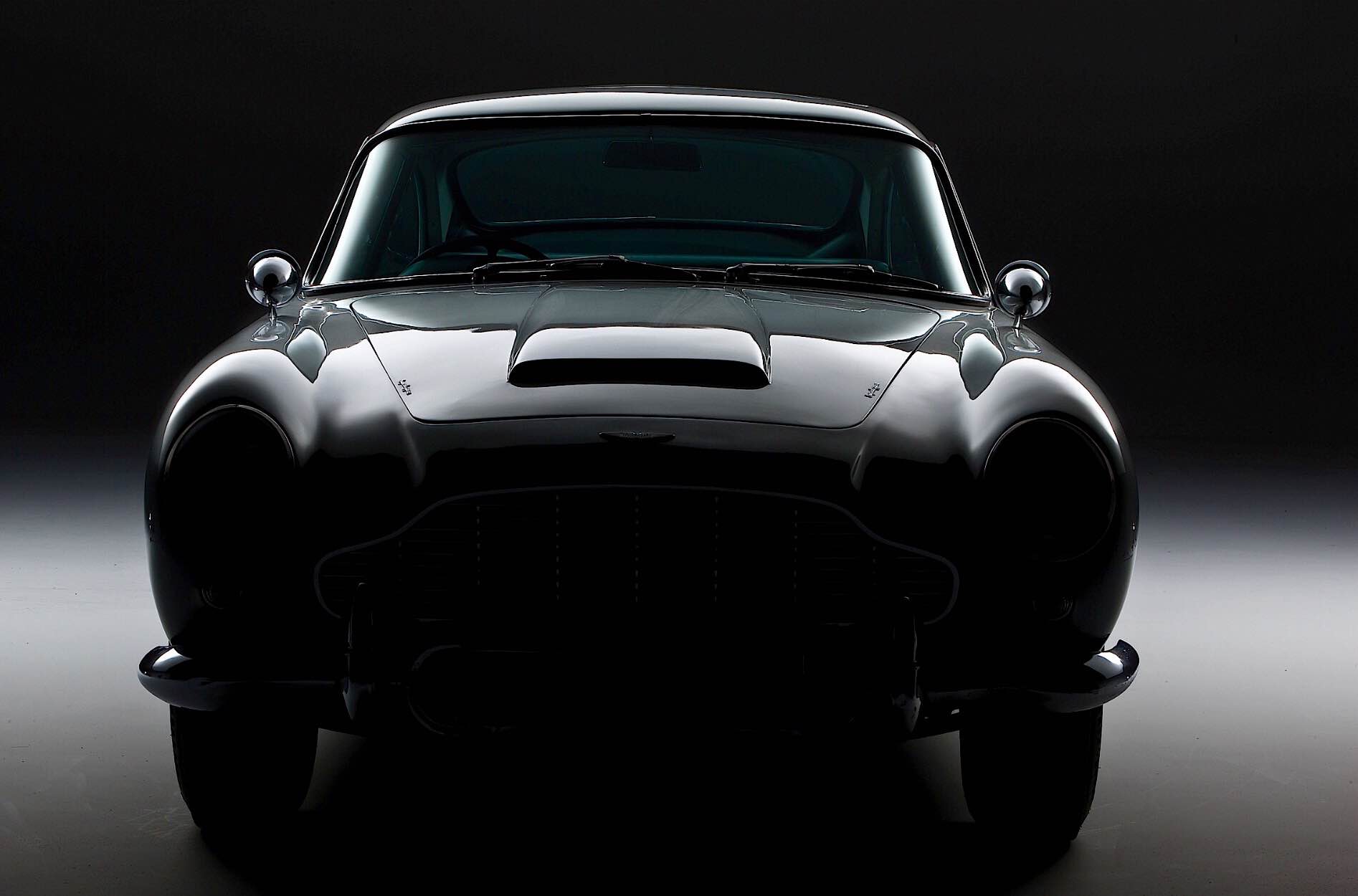 If you’re looking to celebrate the legendary British 007 Bond vehicles, then feast your eyes on this tribute to the Aston Martin DB5. Designed in B.C. by TheQCar, this Bond styled vehicle includes a beautiful exterior, along with hidden gadgets and mechanisms under the hood. 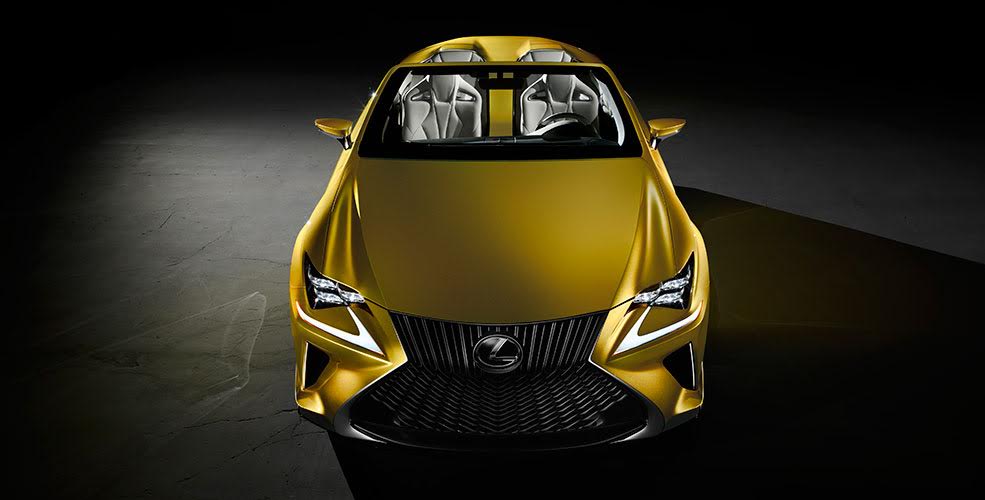 Lexus Canada will be showcasing three one-off creations including: the stunning concept LF C2, the RCF GT3 and the Lady in Red! These highlight the importance of the B.C. marketplace to both North American and international markets. 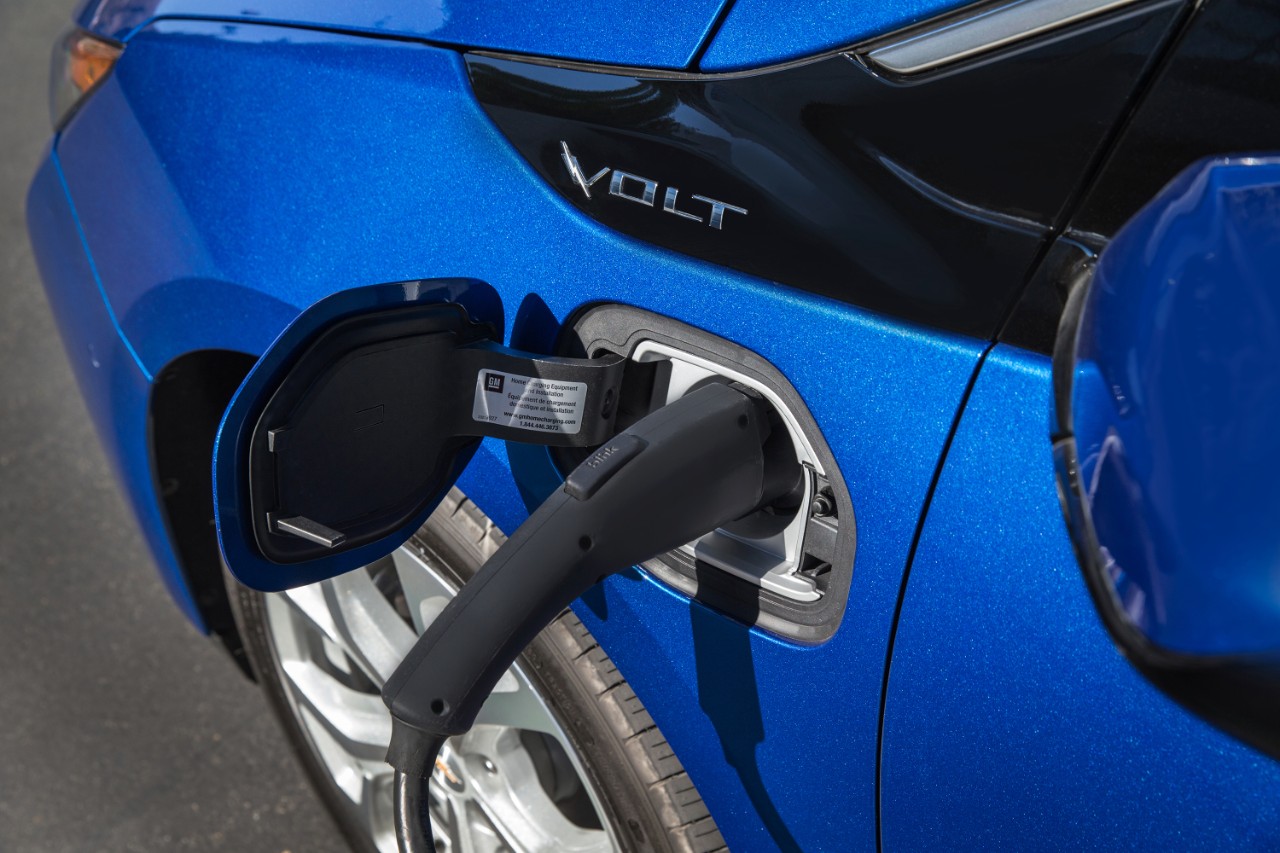 This striking Chevrolet Volt will be featured as part of the BC SCRAP-IT and Clean Energy Vehicles for B.C. programs display. Learn how consumers will have more opportunities and financial freedom than ever before when choosing to get behind the wheel of an electric ride like this one. Better yet, try out the Electric Vehicle Experience and test drive one for yourself right at the show.

Don’t miss out on this year’s show that’s featuring some of the most sought after supercars and ultra exotics. Brands will include the Lamborghini, Ferrari, Rolls Royce, McLaren, Porsche, and much more.

Where: The Vancouver Convention Centre