Crisp air, blanket scarves, and everything pumpkin – well Vancouver, fall is just around the corner!

As summer comes to an end, few things are cooler than hitting the streets of Vancity and realizing your favourite TV show or a new movie is filming right here in town. In Hollywood North, it seems there’s always a chance to catch the cameras rolling.

Here are 24 movies and TV shows filming in Vancouver this September. 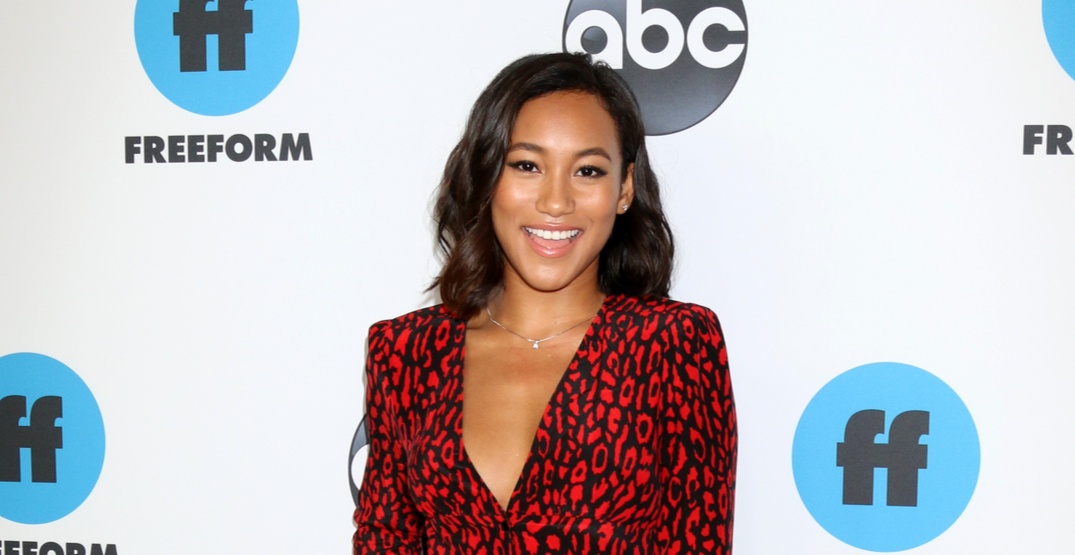 There’s Someone Inside Your House is a new Netflix horror movie setting up production in town this month through to October. Based upon the book by Stephanie Perkins, the series will follow a group of graduating teenagers that end up being targeted by a serial killer trying to expose their darkest secrets. Cast members include Sydney Park, Théodore Pellerin, Asjha Cooper, Dale Whibley, Burkely Duffield, and others.

Netflix’s Firefly Lane will begin production of its first season in the city this month, and will continue into January 2020. Based on the book by Kristin Hannah, Firefly Lane will star Katherine Heigl and Sarah Chalke as the two main characters — two best friends who have been there for each other for decades. 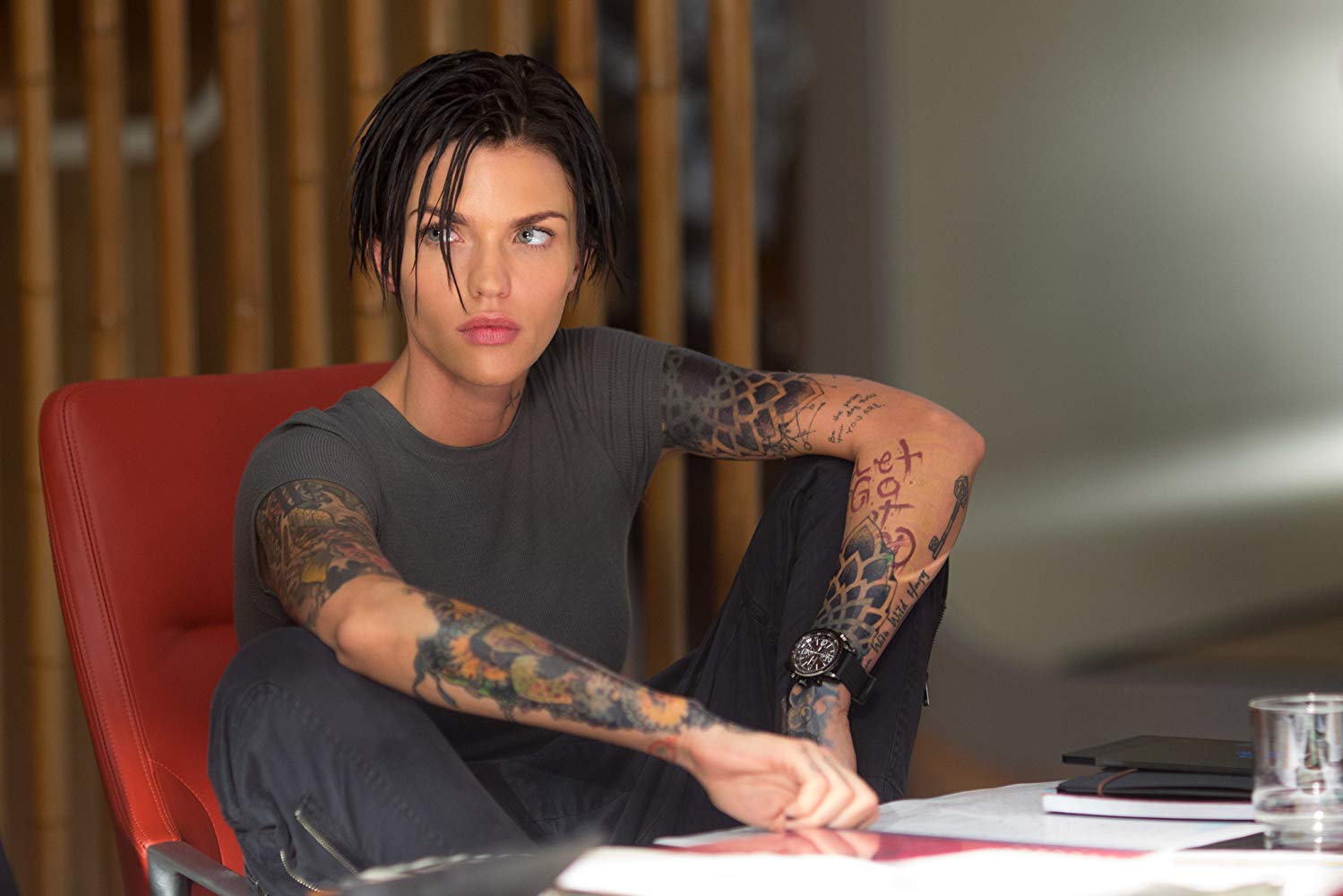 Starring Hilary Swank, Away is a new Netflix drama series that will be filming in Vancouver this September through to February 2020. The new series will tell the story of an American astronaut, played by Swank, who must leave her family and earth behind in order to lead a dangerous space mission to Mars.

The gang is back in town! Riverdale will be on location in Metro Vancouver this September for another season of the binge-worthy Netflix show. Based around the Archie comics, Riverdale will be filming in town all the way until April 2020.

While there haven’t been a lot of details released just yet, Nancy Drew is a new series that will be filming in Vancouver this month through to December. Based upon the original Nancy Drew books, the CW series will be based around 18-year-old Nancy Drew who gets involved in a mystery when her and group of friends witness a murder. 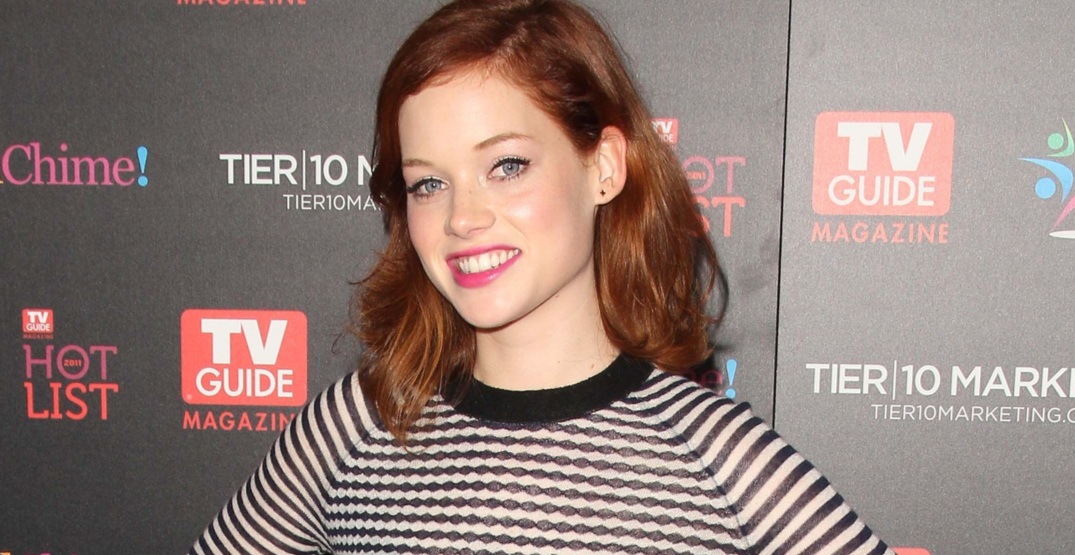 Starring Jane Levy, another new series setting up in Vancouver this September to film its first season is Zoey’s Extraordinary Playlist. The fantasy series follows a young woman who has the ability to hear other people’s thoughts as songs. 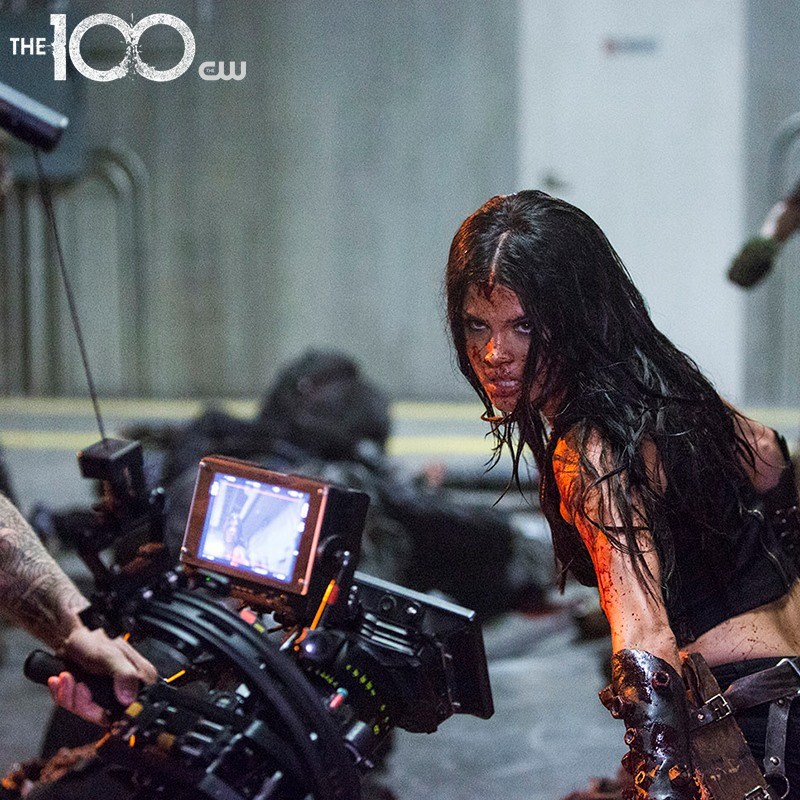 The 100 is in Vancouver to film its seventh season this month and will continue into next year. The series centers around a group of post-apocalypse survivors that were living on a space station, and send down a group of juvenile prisoners to figure out if life can still exist on planet earth. Once there, nothing is what it seems. 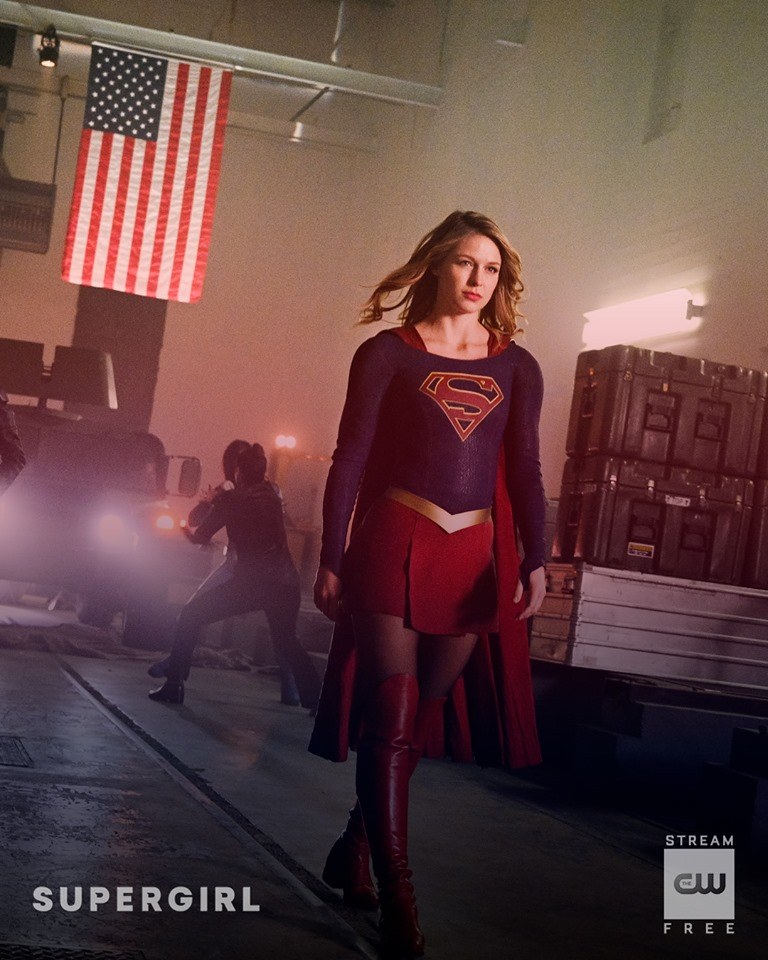 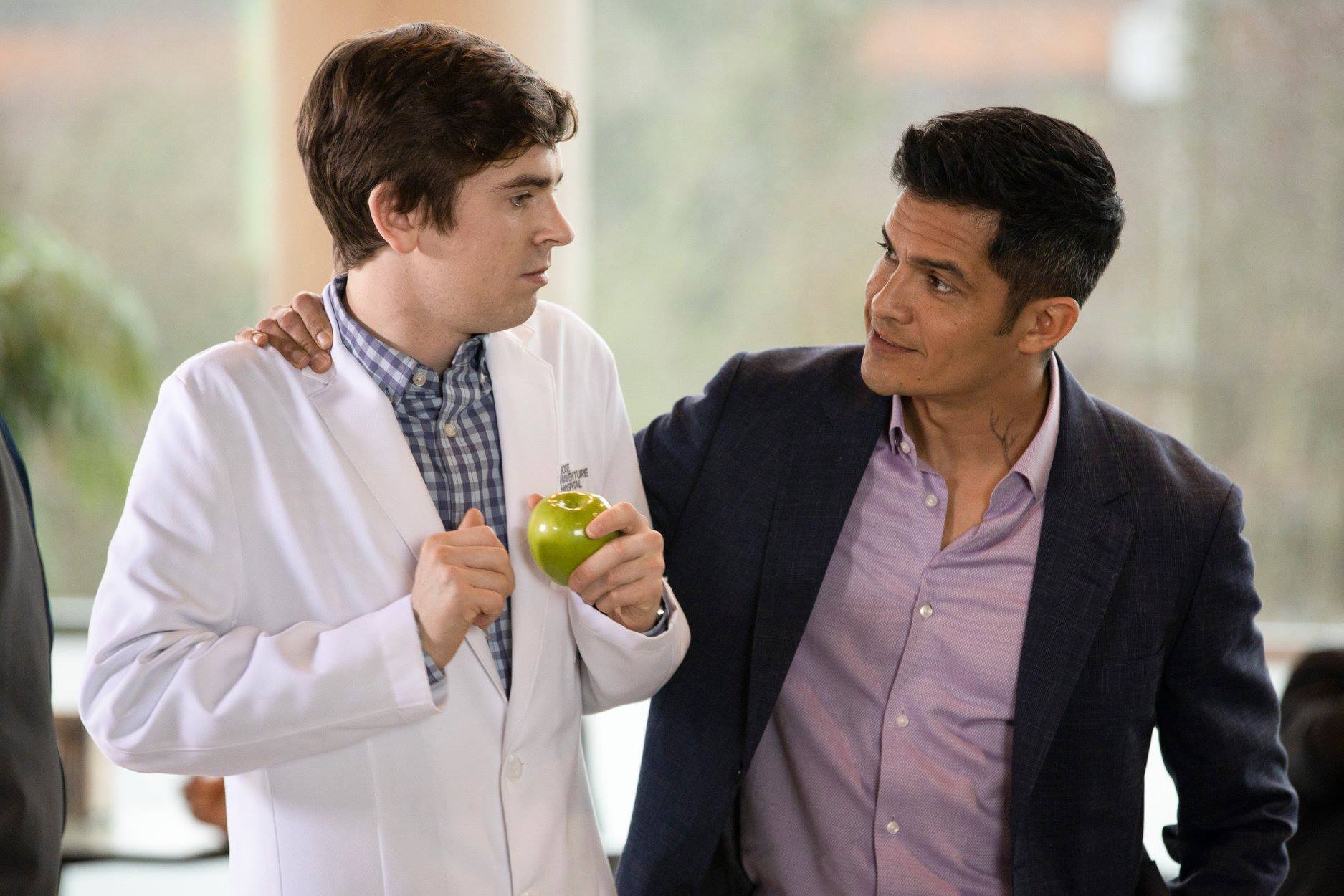 The Good Doctor will be back on location in Vancouver this September for another season of the hit show. Starring Freddie Highmore as main character Shaun Murphy, the show revolves around an autistic surgeon who thinks outside the box and is recruited to work at a prestigious hospital. 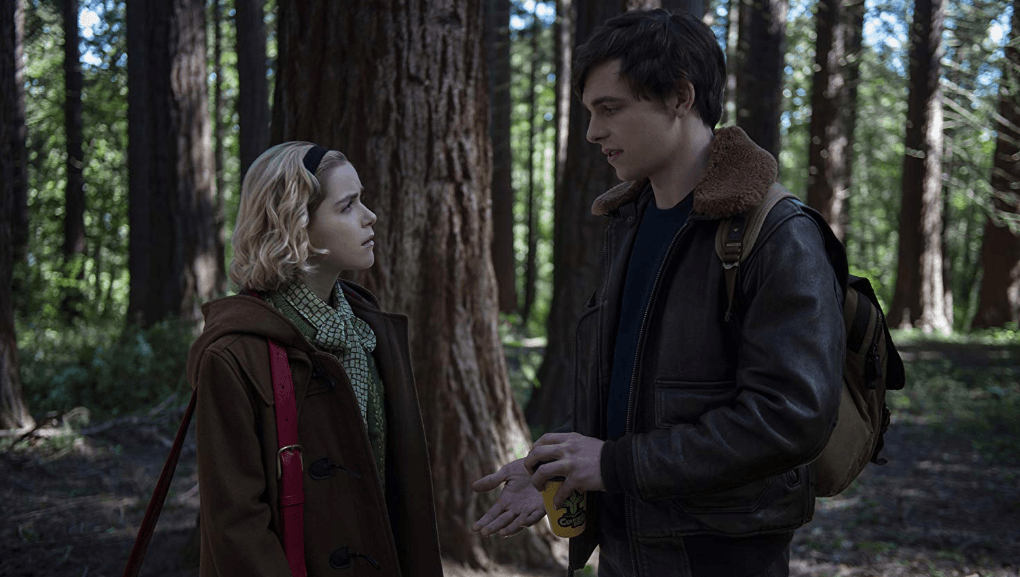 Feeling nostalgic?! The Baby-Sitters Club will be filming in Vancouver this September through to October for its first season. Based on the Ann M. Martin’s book series, the new series will get a reboot with 10 episodes that will be available to stream on Netflix. 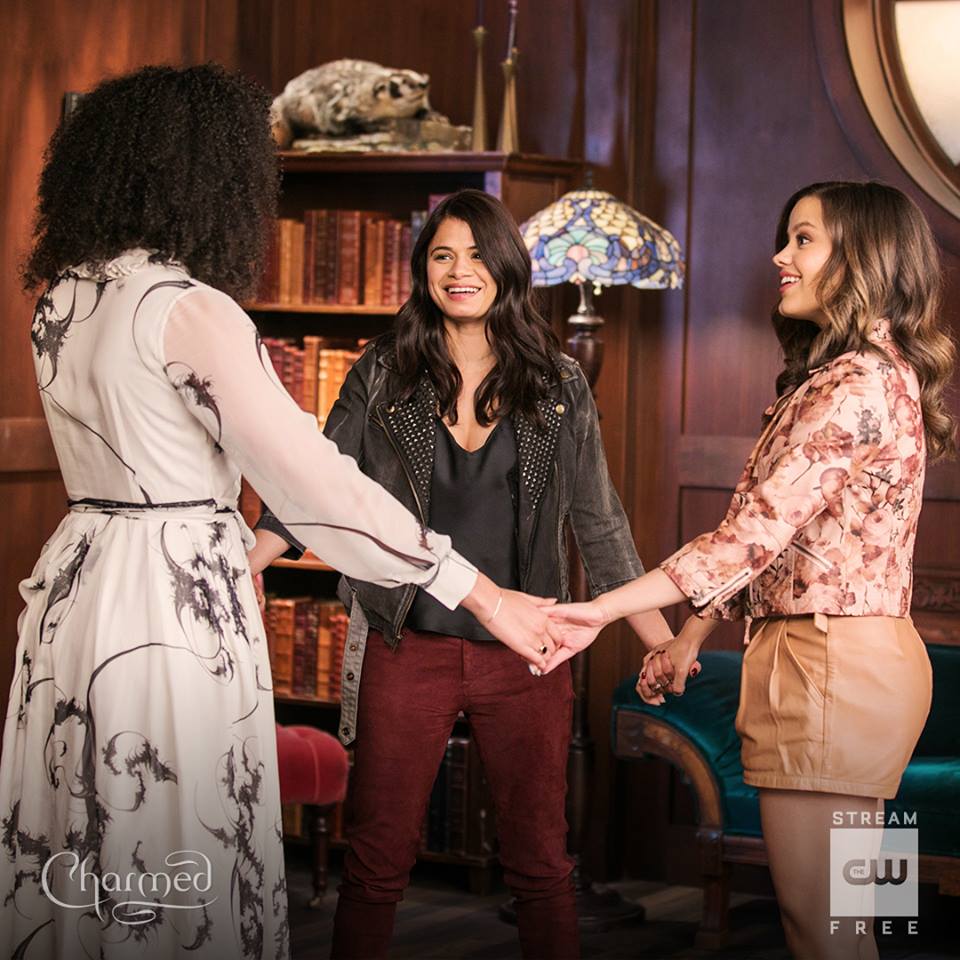 The CW’s Charmed will be in production in Vancouver this September to film for its second season, and will continue production until April of next year. Starring Sarah Jeffery, Melonie Diaz, and Madeleine Mantock, the series is about three sisters who discover after their mother passes away that they are actually very powerful witches.

A Million Little Things is in Vancouver filming for its second season. Starring Ron Livingston, this new show follows a group of tight-knit friends who come to realize what truly matters in life after one of them suddenly passes away.

Barry is back in town! The Flash will be in filming in the city this September for season six of the hit show, and will continue all the way to April 2020. The show is based on the DC comics and stars Grant Gustin as crime scene investigator Barry Allen, a man who has the superpower of speed and uses it to rescue innocents while fighting crime. 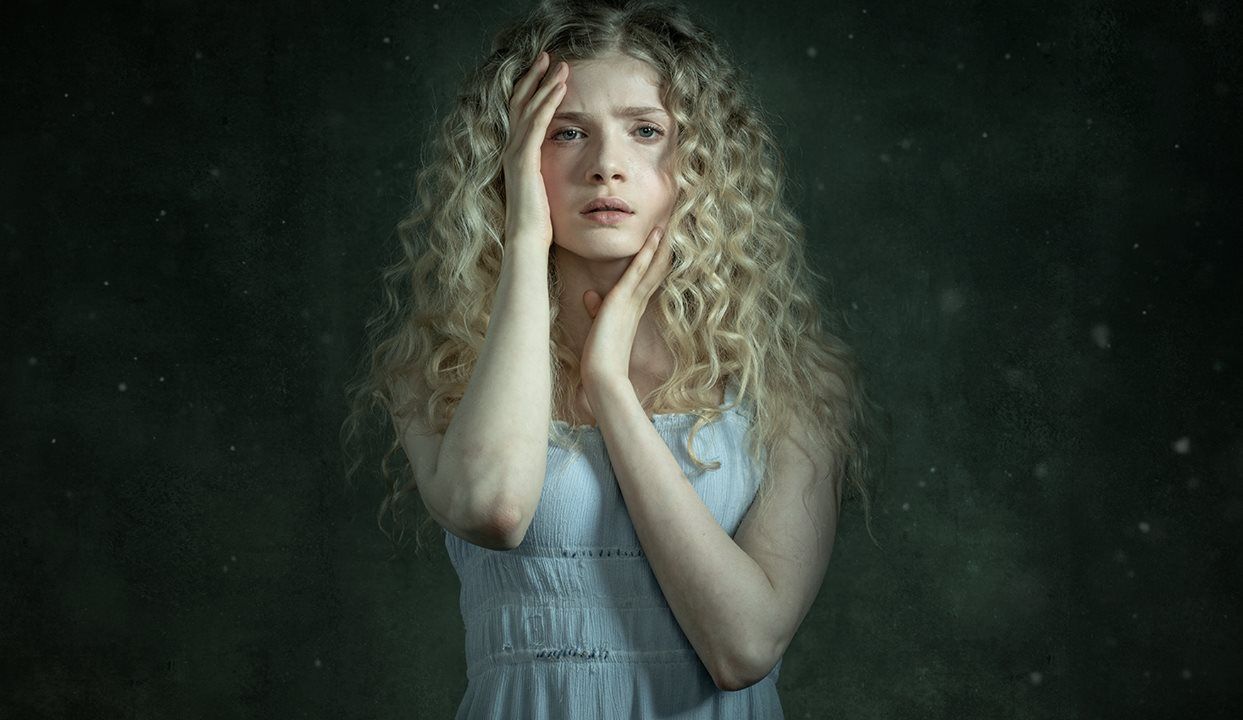 Known as the first Facebook TV series, Sacred Lies will finish up filming in Vancouver by mid-September. The horror series is centred around a young girl who is missing her hands and manages to escape from a cult, only to end up in juvenile detention. Lead casting for the show includes Elena Kampouris, Kevin Carroll, Kiana Madeira, and Ryan Robbins.

Legends of Tomorrow has started filming for its fifth season and will continue into January of next year. The series centers around a group of heroes and villains who work together to help prevent an apocalypse from happening on earth and destroying all time. 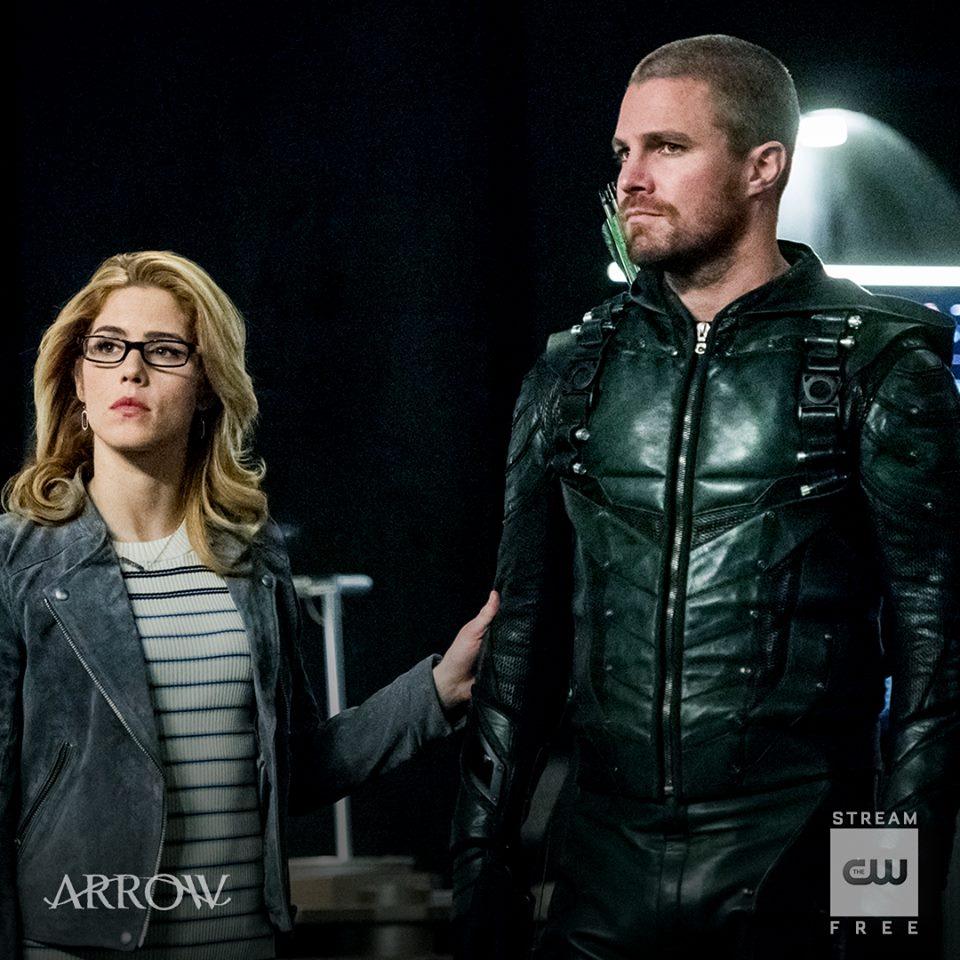 Arrow will be on location in Vancouver till mid-November to shoot its eighth season of the hit show starring Stephen Amell. Set to premiere in October this year, sadly this will be the show’s final season.

Premiering on the History Channel, Project Blue Book will be on location in Vancouver to film its second season. Starring Aidan Gillen, this science-fiction drama series is based around the US Air Force investigation into UFO-related phenomena from the 50s and 60s known by its code name of “Project Blue Book.”

Netflix’s The Order will be filming its second season in Vancouver this September. The horror series revolves around a college freshman who enters into a secret society, and stars Jake Manly, Sarah Grey, and Matt Frewer.

Back again for its 15th season, Supernatural will be filming in Metro Vancouver this month starring Jared Padalecki and Jensen Ackles. After 15 seasons, the show has become The CW’s longest-running series.

Hallmark’s When Calls the Heart is on location in Vancouver this September until the end of December for its seventh season. The series follows teacher Elizabeth Thatcher who moves to a small coal-mining town and must learn to adjust to an entirely different lifestyle. 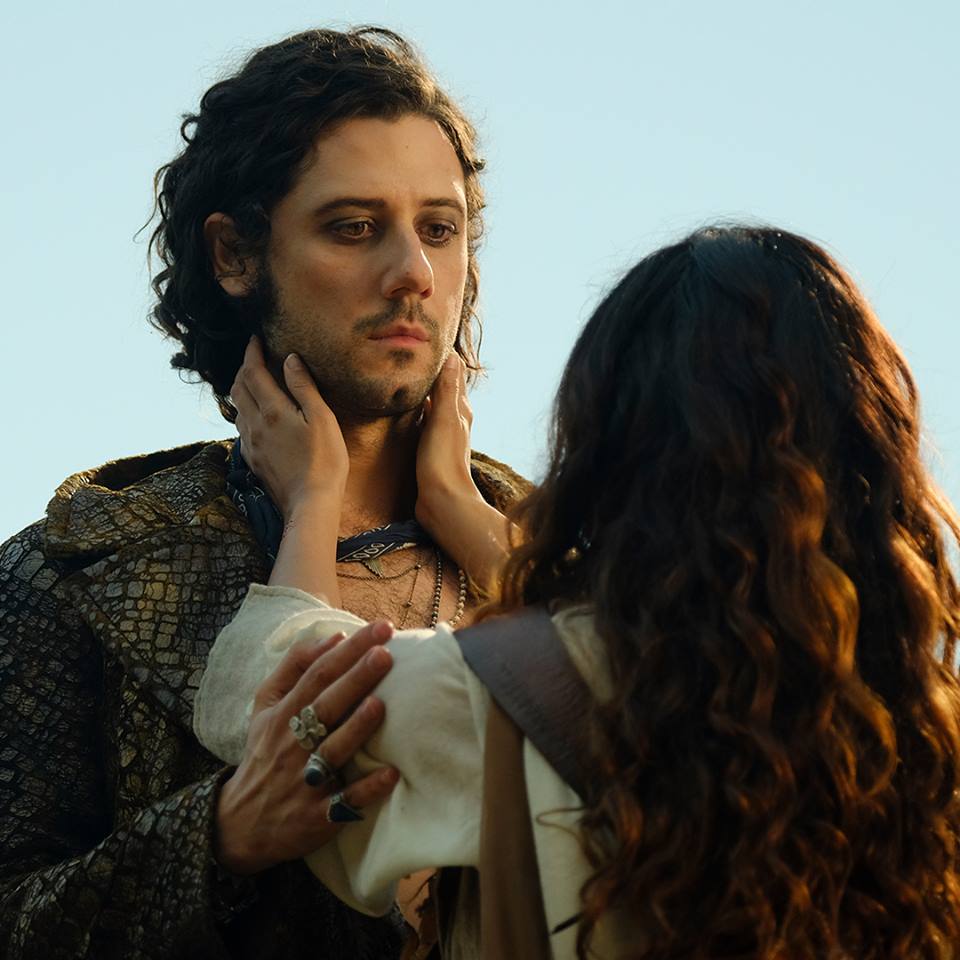 The Magicians will be on location for its fifth season in Vancouver this September until November. Based upon the novel by Lev Grossman, the show revolves around Quentin Coldwater who enrolls at Brakebills University to study as a magician.