Sequels — you can say they’re the uncreative, evil underbelly of the film industry. They’re often just easy cash grabs that follow the exact same formulas as their predecessors. 22 Jump Street is no exception — except it is executed brilliantly.

Jonah Hill and Channing Tatum are back as the completely opposite, lovable, bromancing undercover cops. Following their success posing as high school students in the 21 Jump Street program, Morton Schmidt (Hill) and Greg Jenko (Tatum) are sent to a local college to find the supplier of a drug called WHYPHY. As they each investigate in their own ways and start to click with different social groups, they must decide if they should stay together or go their separate ways. Hilarity ensues.

The thing that makes 22 Jump Street stand out among all the mediocre sequels ever made is how completely self-aware it is. The movie constantly reminds the audience that it’s a sequel, and even blatantly talks about the possibilities for future sequels.

As for rehashing the same formula: The premise of 22 Jump Street, the conflicts, and the jokes are essentially the same as in 21 Jump Street. However, this works because the similarities are so exaggerated that the audience knows it’s on purpose. Heck, “Just like last time” is a line repeatedly used throughout the movie. This sequel is one that laughs at itself and encourages its audience to do the same. 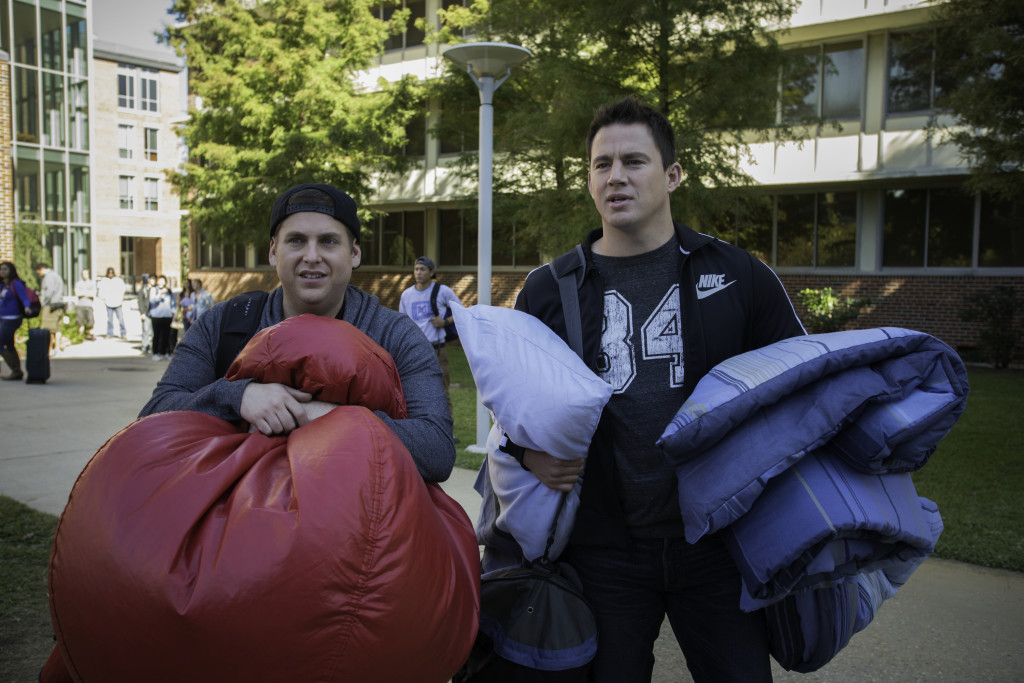 Strong direction (Phil Lord and Christopher Miller) and screenwriting (Michael Bacall, Oren Uziel and and Rodney Rothman) aside, the two leading men each offer great performances. Jonah Hill has proven himself as a comedic actor time and time again since 2007’s Superbad made him a household name, and he does not disappoint in 22 Jump Street. Channing Tatum, who is best known for roles in action and romantic films, really holds his own in the movie. Although I don’t think his acting is quite as strong as Hill’s, Tatum does manage to deliver some of the biggest laughs in the movie.

Ice Cube also returns as the always-angry Captain Dickson. Despite having only a handful of scenes, he is so funny that those scenes manage to leave a lasting impression — or at least I can’t help picturing his grimacing face whenever I think about the movie. Other great performances in the movie include Wyatt Russell, Jillian Bell, Peter Stormare, Nick Offerman, and Patton Oswalt. 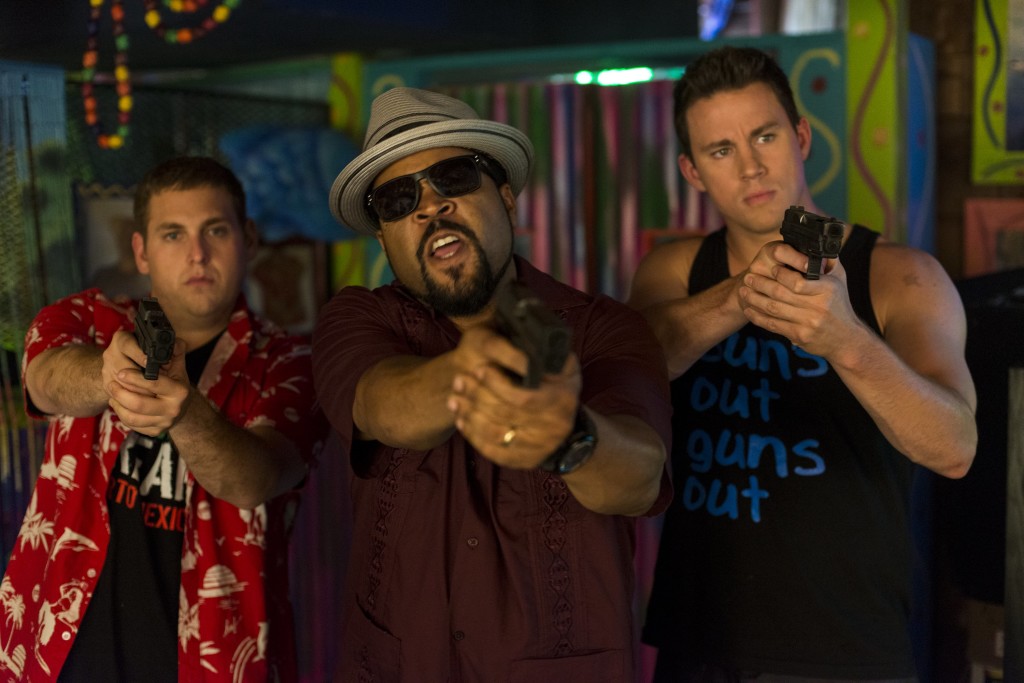 All in all, 22 Jump Street is the perfect movie for a night out with friends, especially if you enjoyed its predecessor. Get ready for some belly-aching laughs!