A new high-speed baggage system also serves the AB Connector to drastically increase the speed bags move between the domestic and international areas of the terminal.

When it comes to architecture and interior design, the terminal expansion is a consistent continuation of the same West Coast “sense of place” that the rest of the terminal is known for. A four storey tall art piece, “The Rivers Monument” by local First Nations artist Marianne Nicolson, is the centrepiece of the expansion’s largest open public area.

“We’re proud to deliver this project on plan and on budget,” said Craig Richmond, President and CEO, Vancouver Airport Authority. “YVR is facing increased competition from other airports and both travellers and airlines have choices. In order to remain competitive and continue to be an economic generator and jobs creator for British Columbia, we must continue to invest in projects that make it easier and faster for passengers and their baggage to move through the airport.”

WestJet, Central Mountain Air, Air North, Hawkair, Sunwing and Air Transat will be the main users of the new AB Connector. No taxpayer funds were required to fund the project; the expansion was built using funds from the Airport Improvement Fee, retail sales and airplane landing fees.

The first phase of the AB Connector project opened in the summer of 2014 and the final phase of the expansion opened late last week. 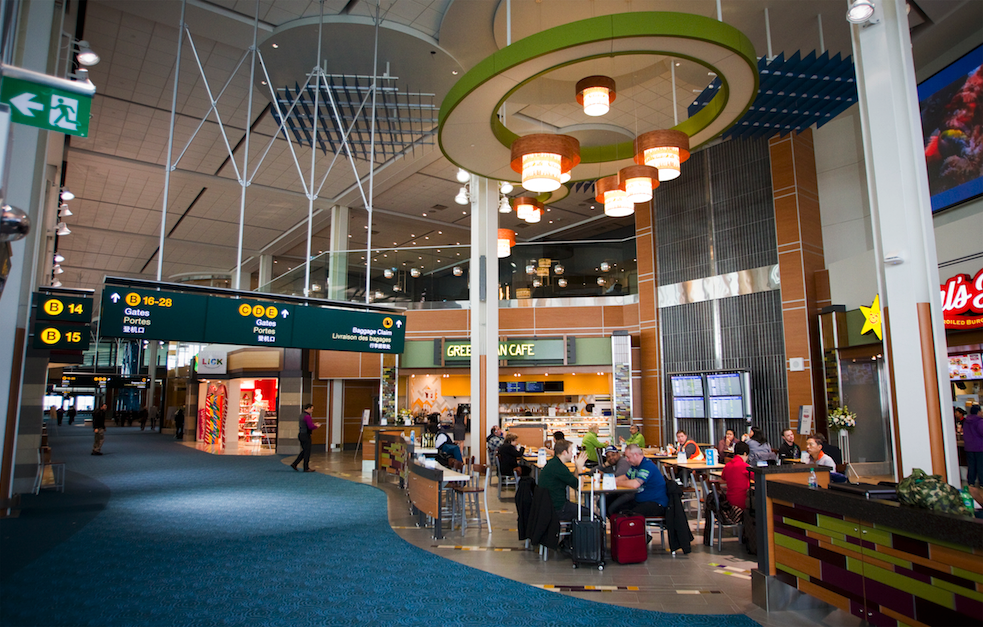 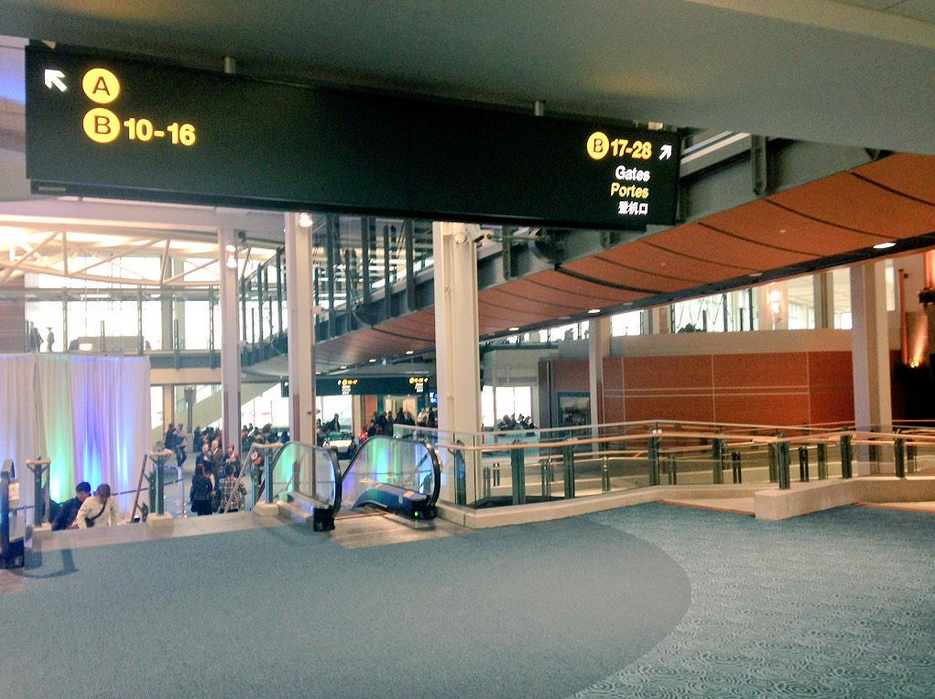 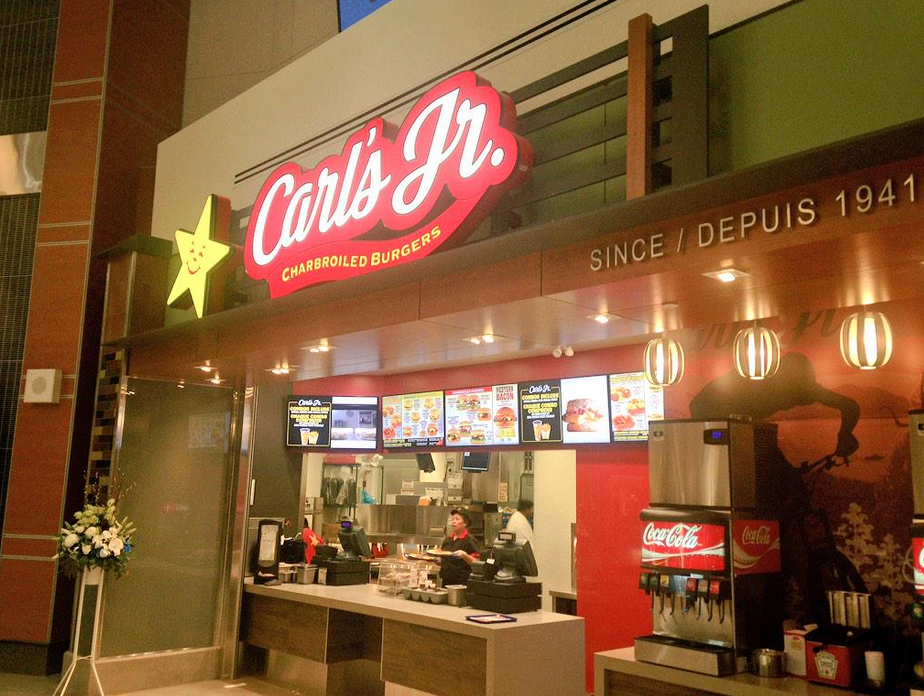 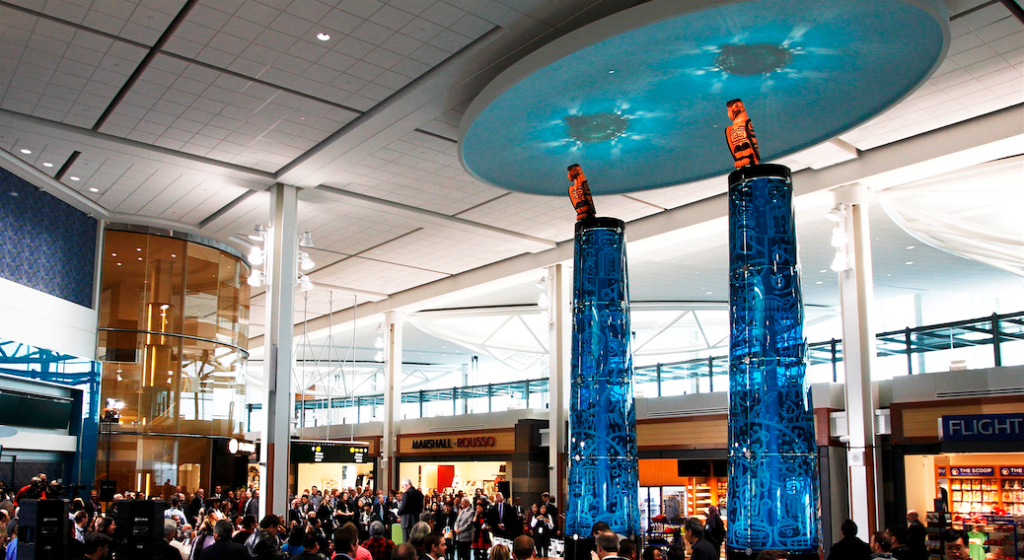 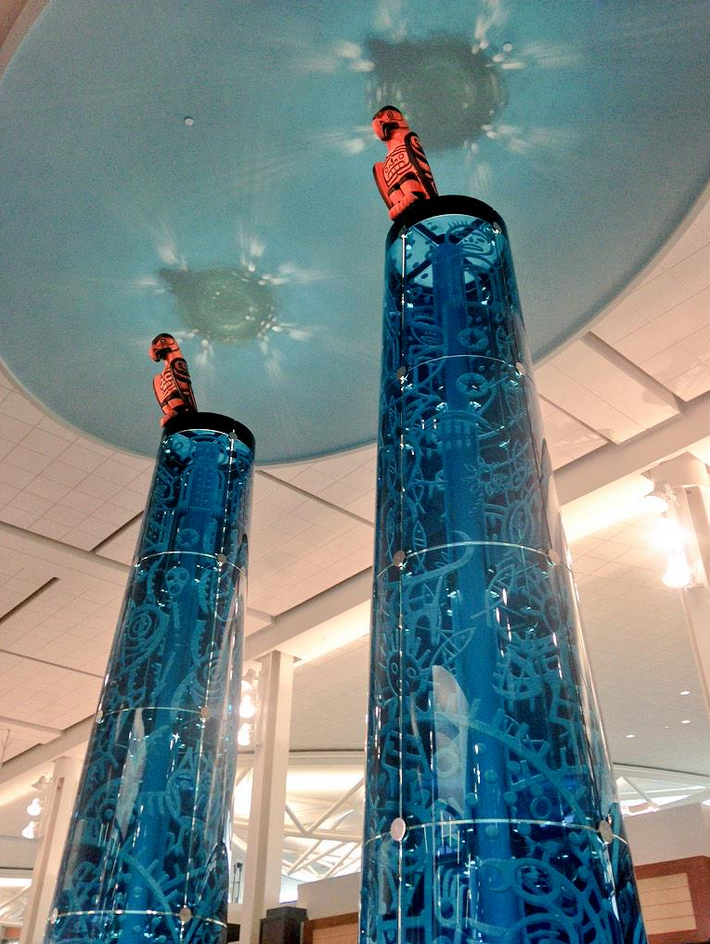