How do university students de-stress during the final exam season? Naturally, running around campus in nothing but underwear during the middle of the night cuts down the stress from studying.

On Friday night, nearly 1,000 students at the University of British Columbia participated in the sixth annual Undie Run for charity organized by the campus’ Ski and Board Club.

Students arrived at the Student Union Building to shed off all of their clothes, except for their underwear. According to the club, there were enough clothes to fill 18 garbage bags which were later collected by Big Brothers and Sisters as a donation.

The late night run began at 10:30 p.m. and meandered through the campus’ pedestrian thoroughfares. It reached Irving K. Barber Centre, Sauder School of Business and Place Vanier before ending at the fountain located at Martha Piper Plaza. 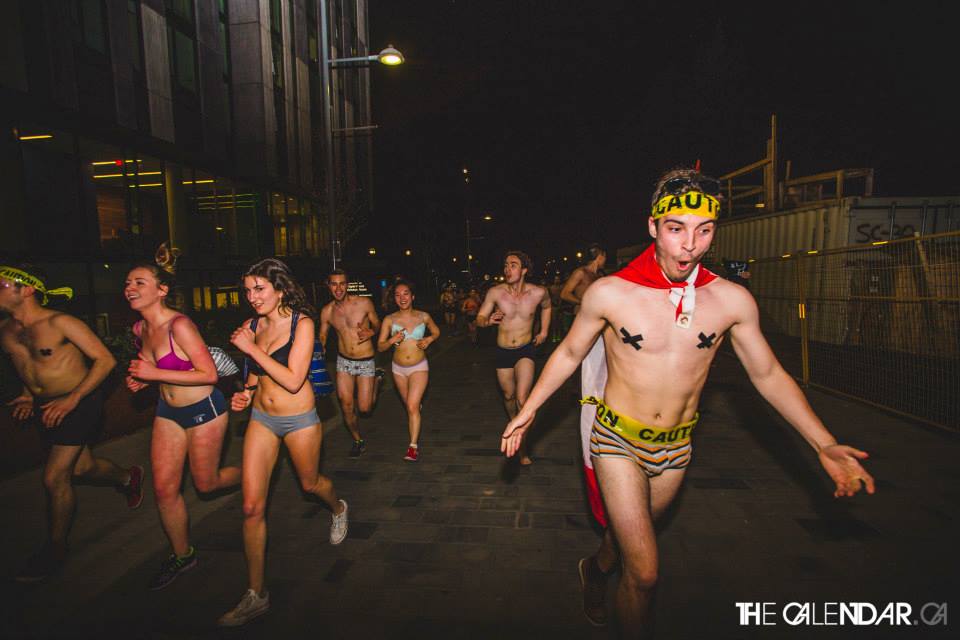 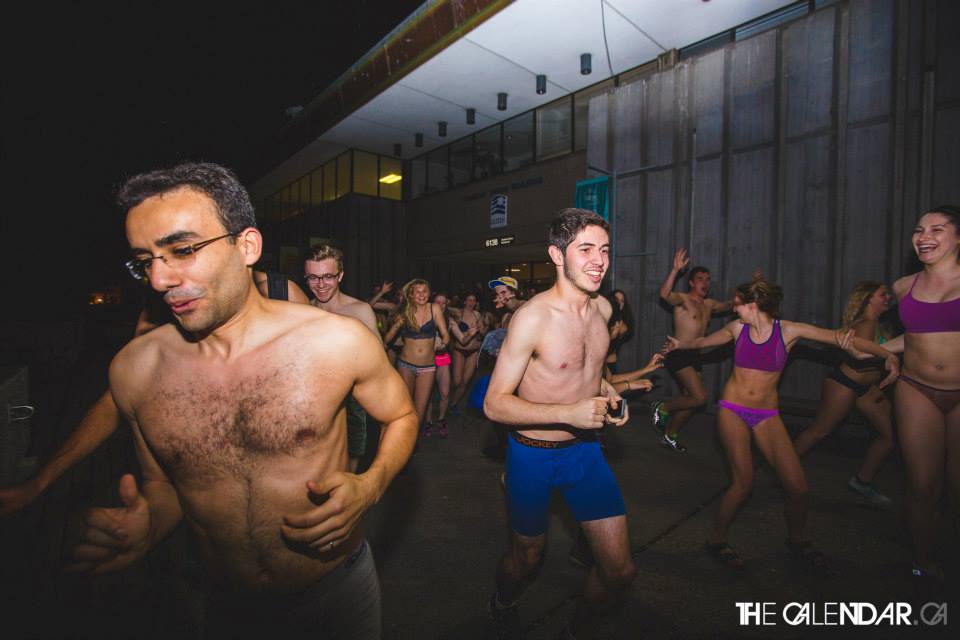 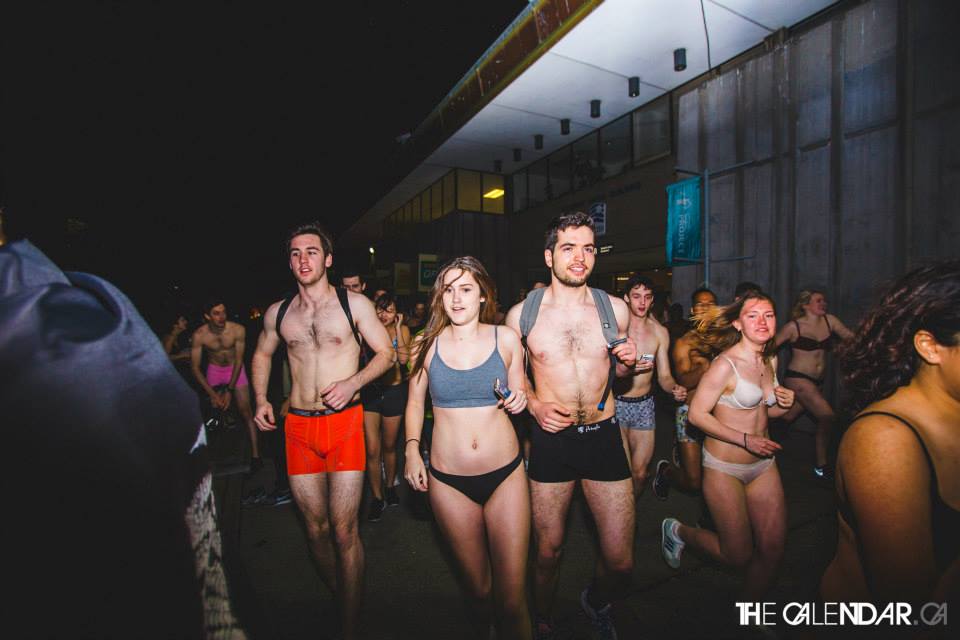 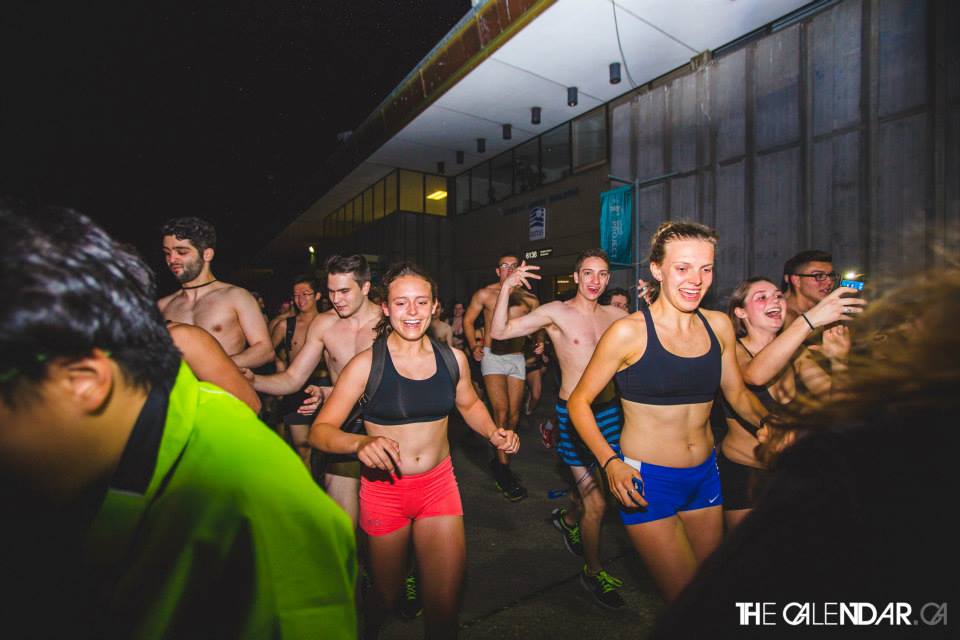 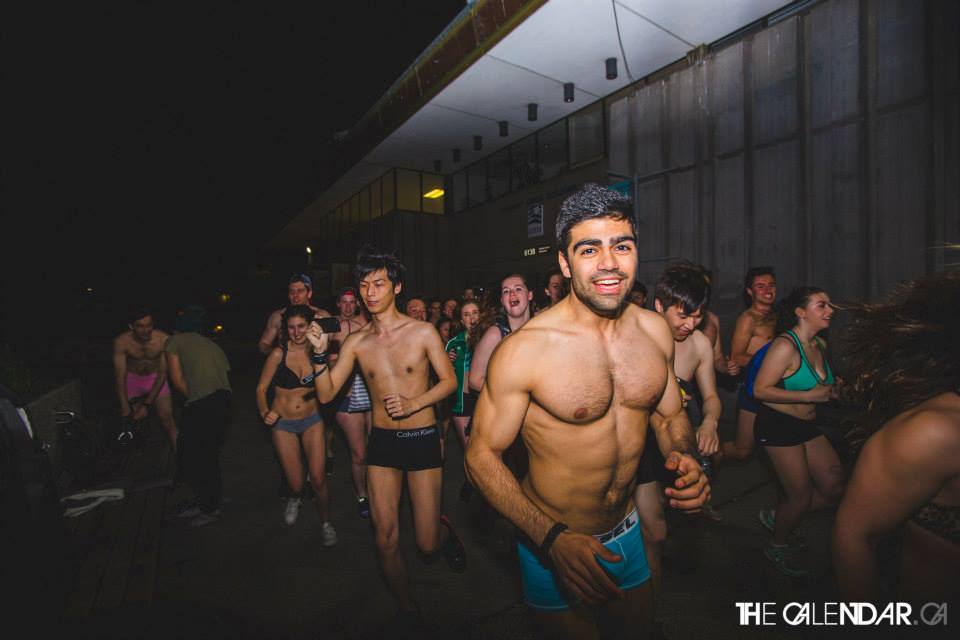 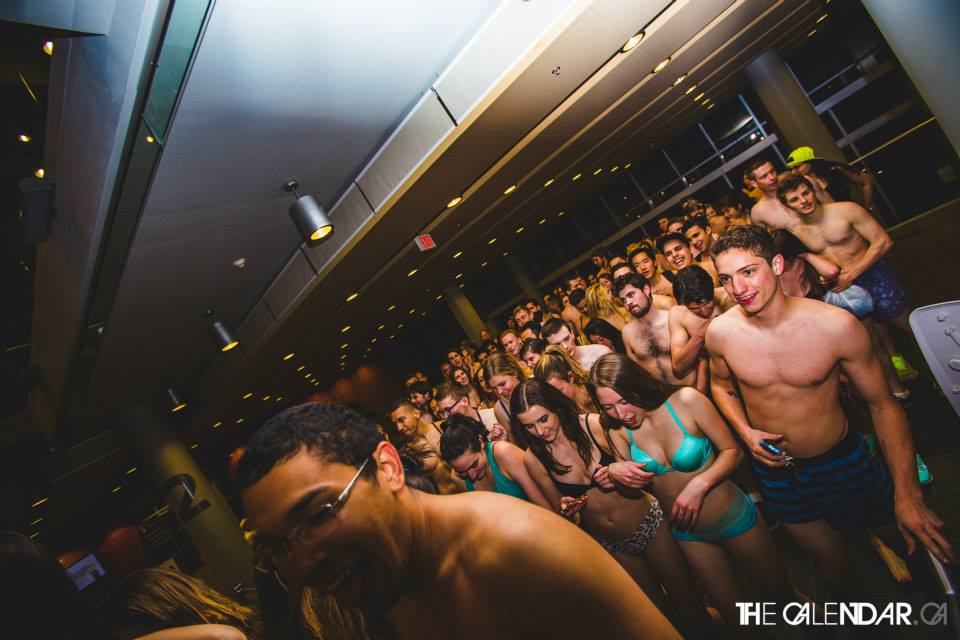 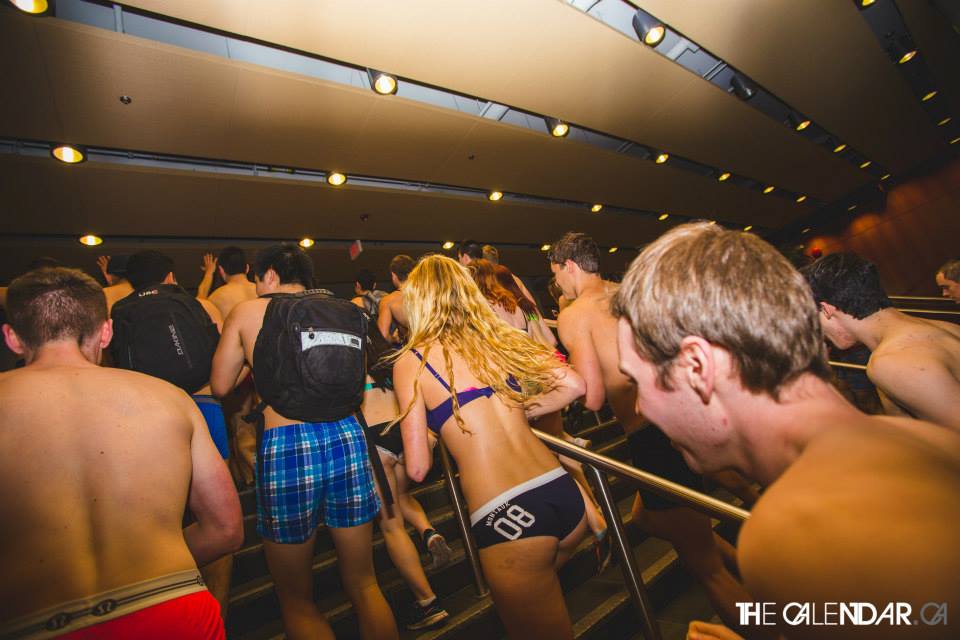 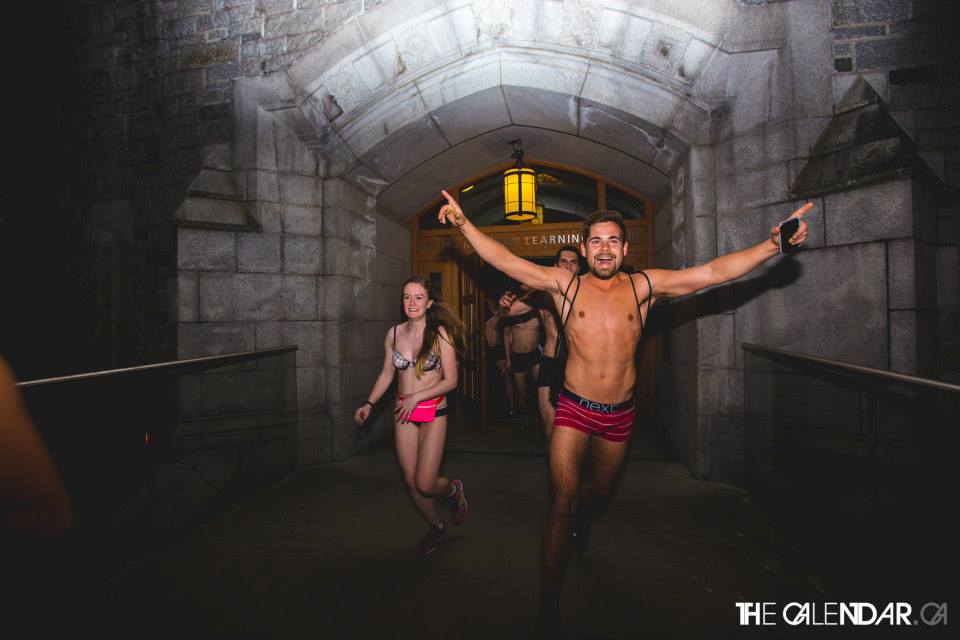 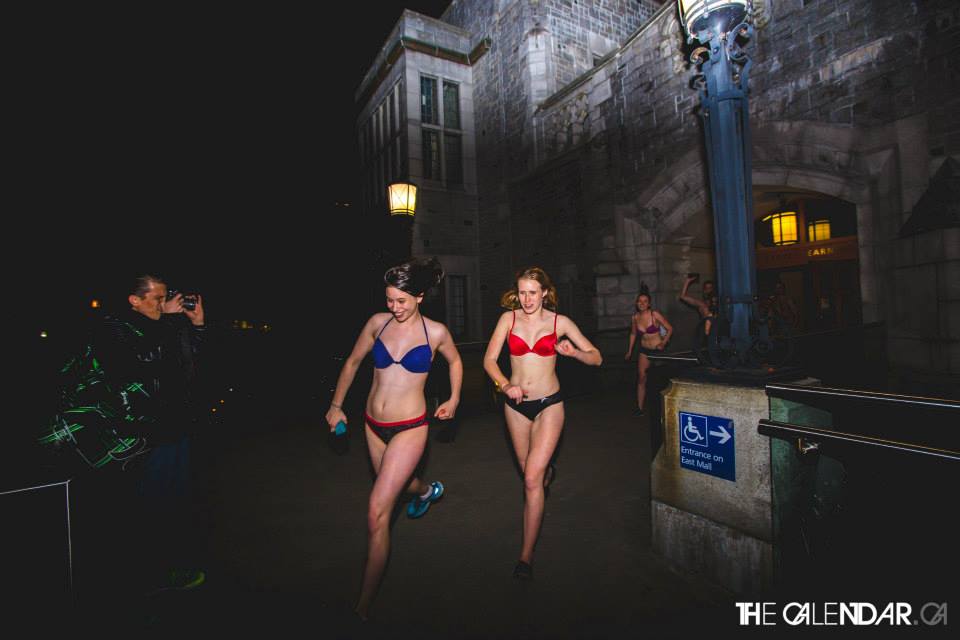 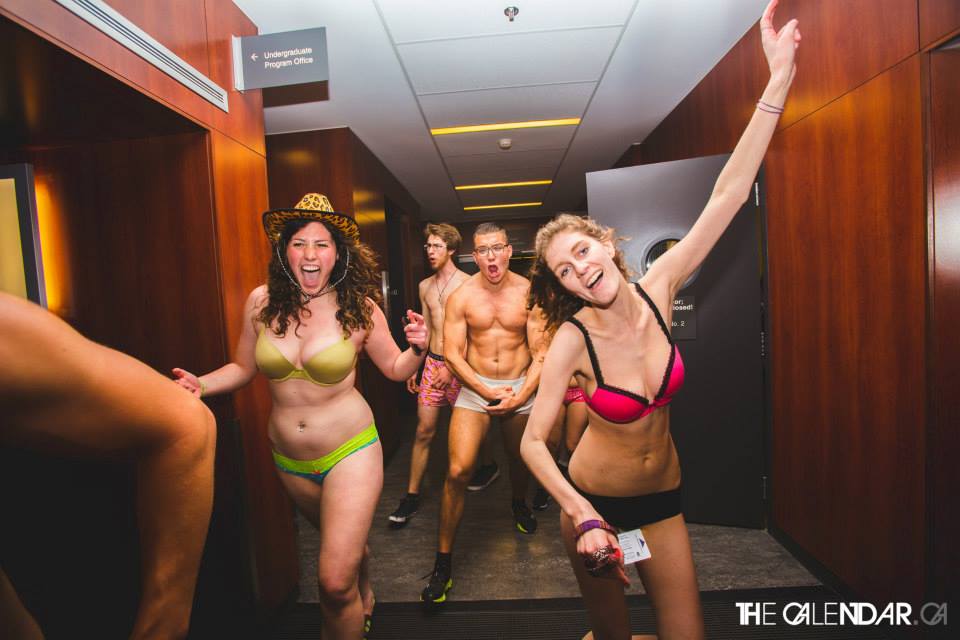 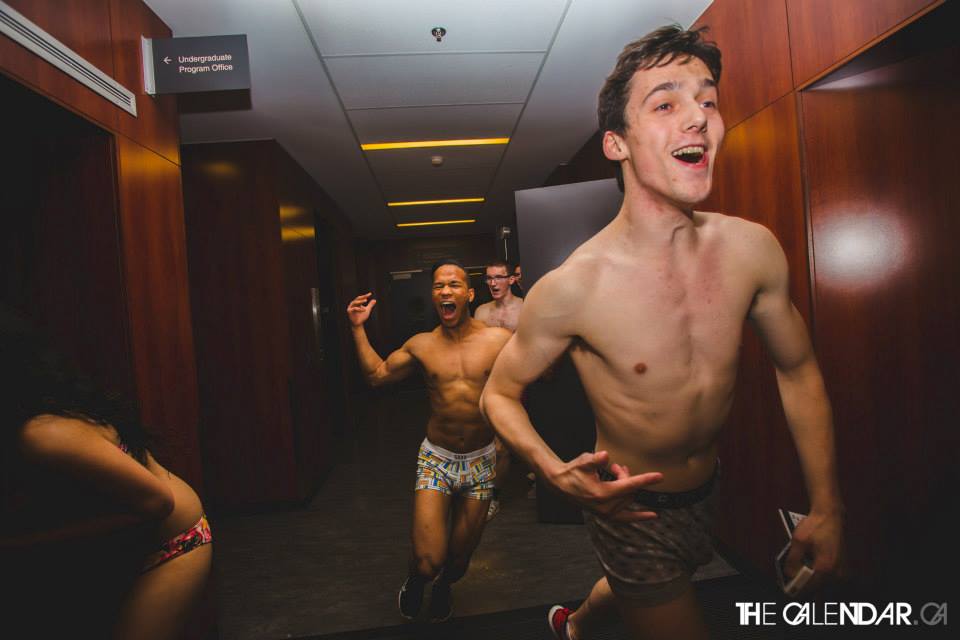 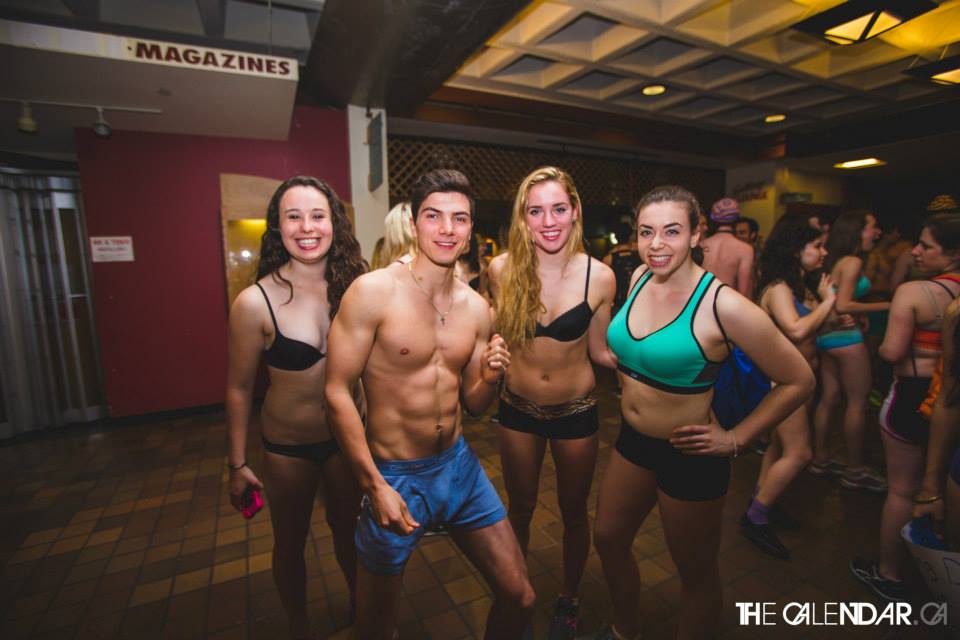 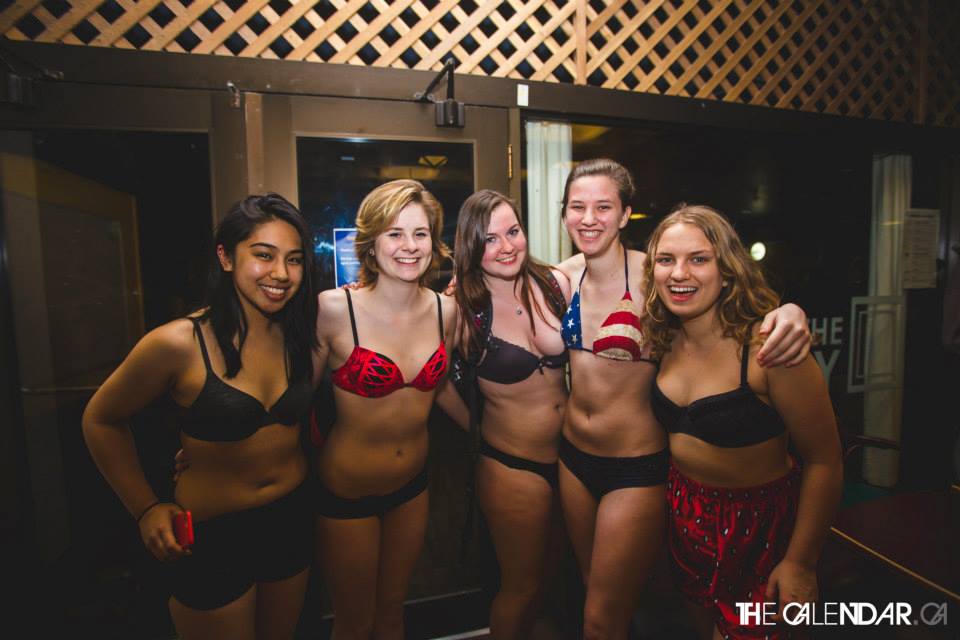 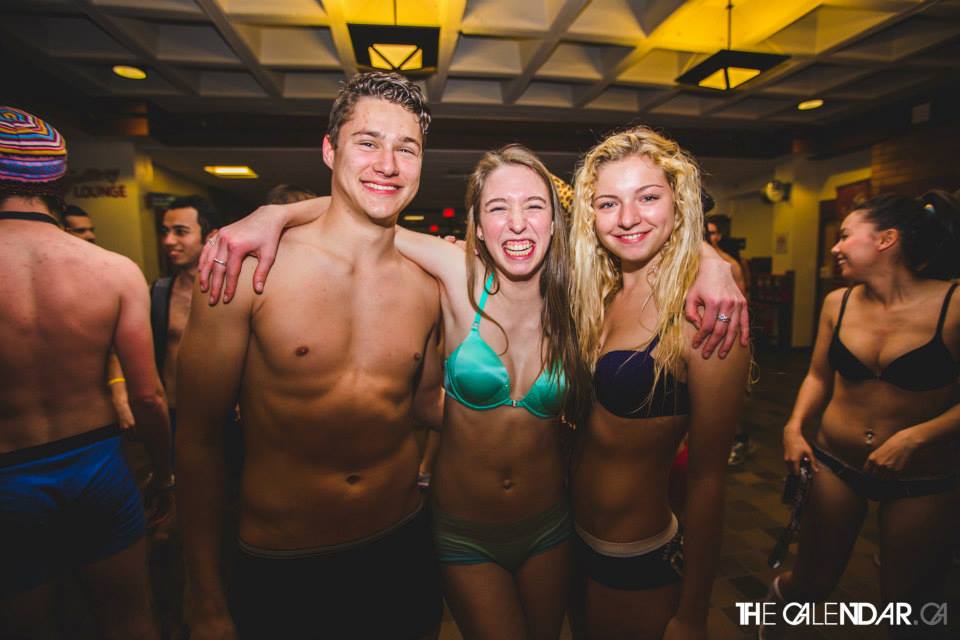 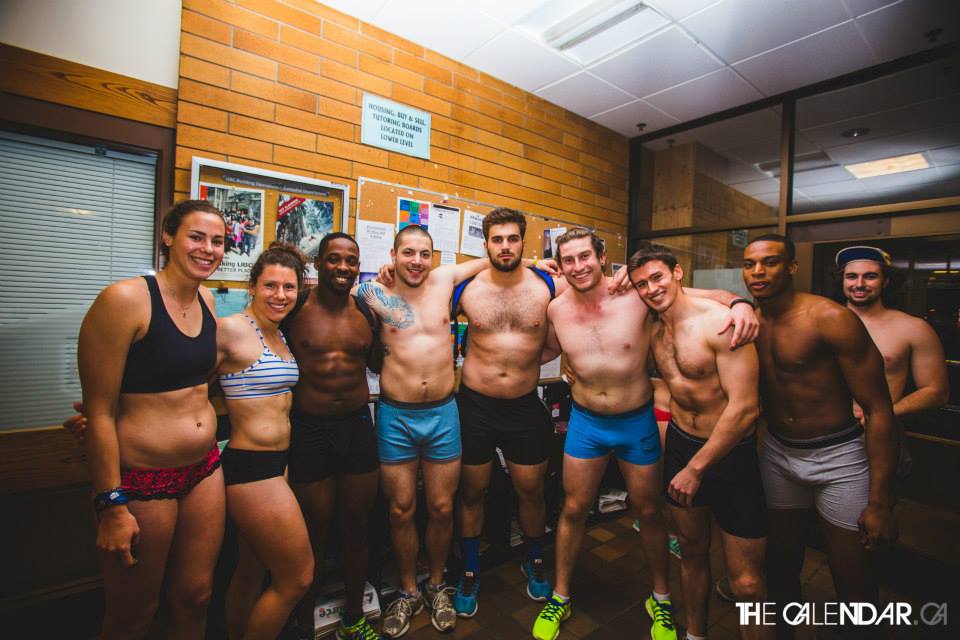 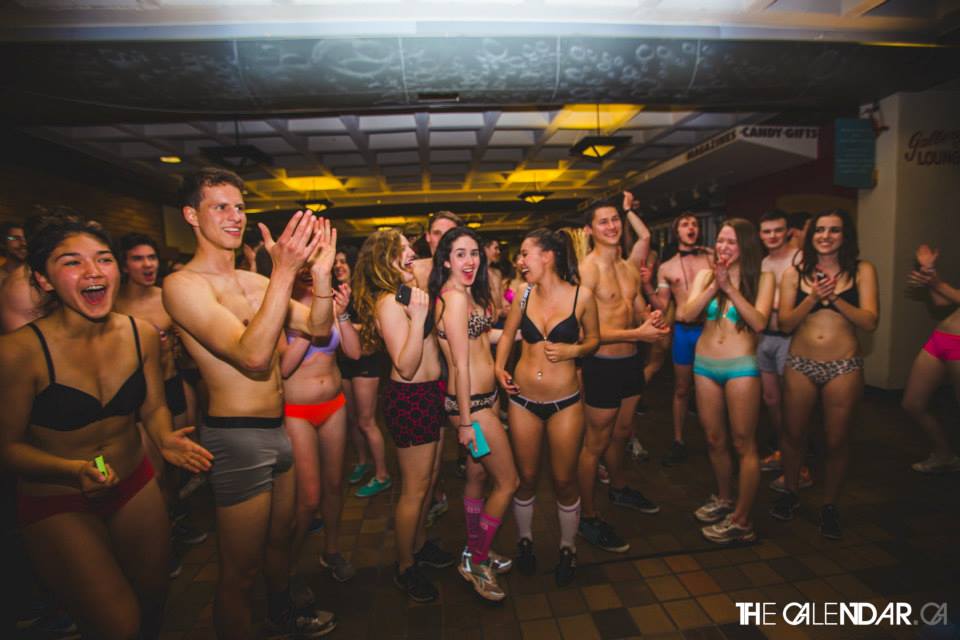 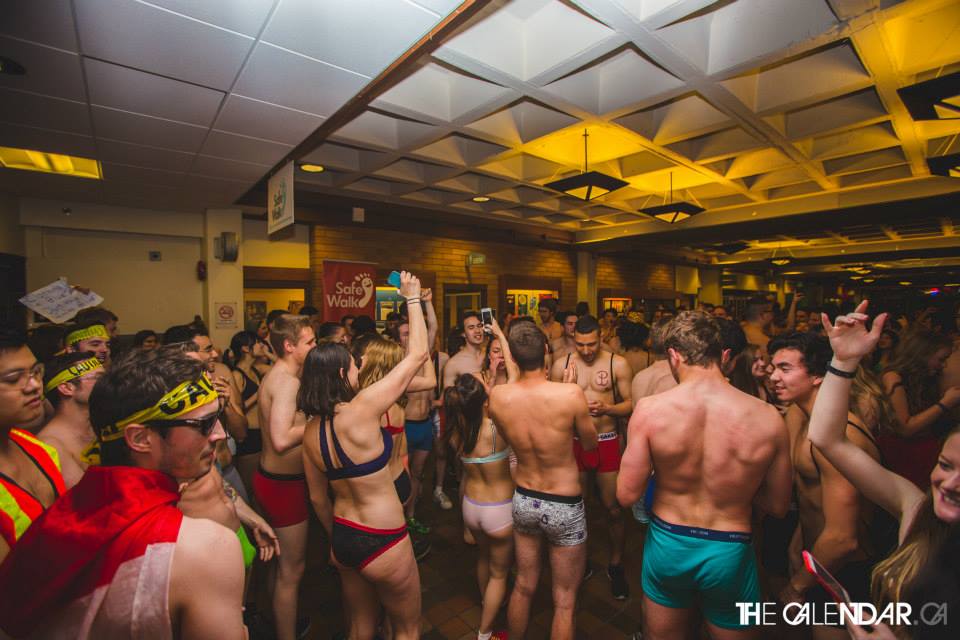 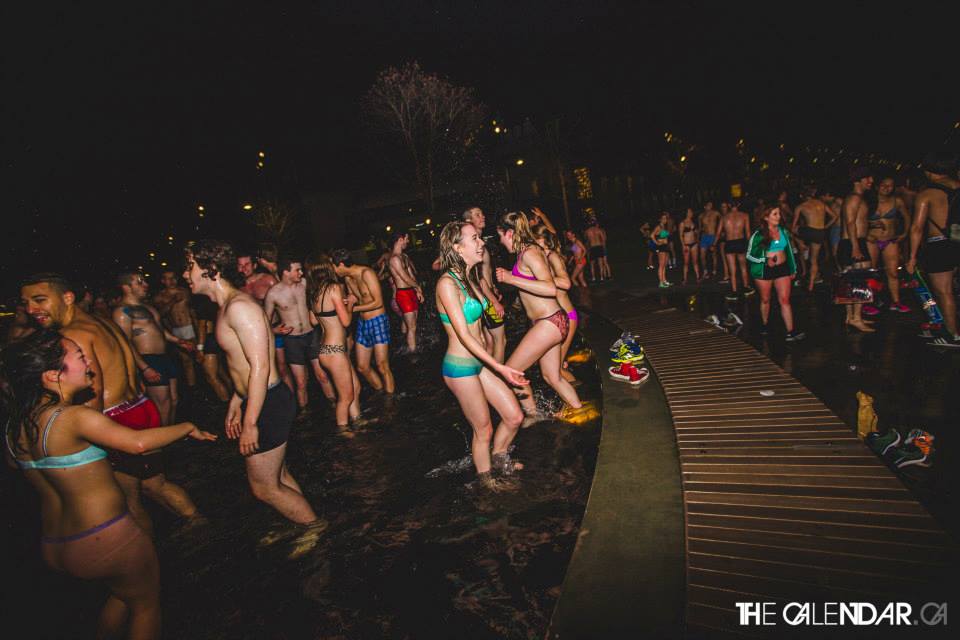 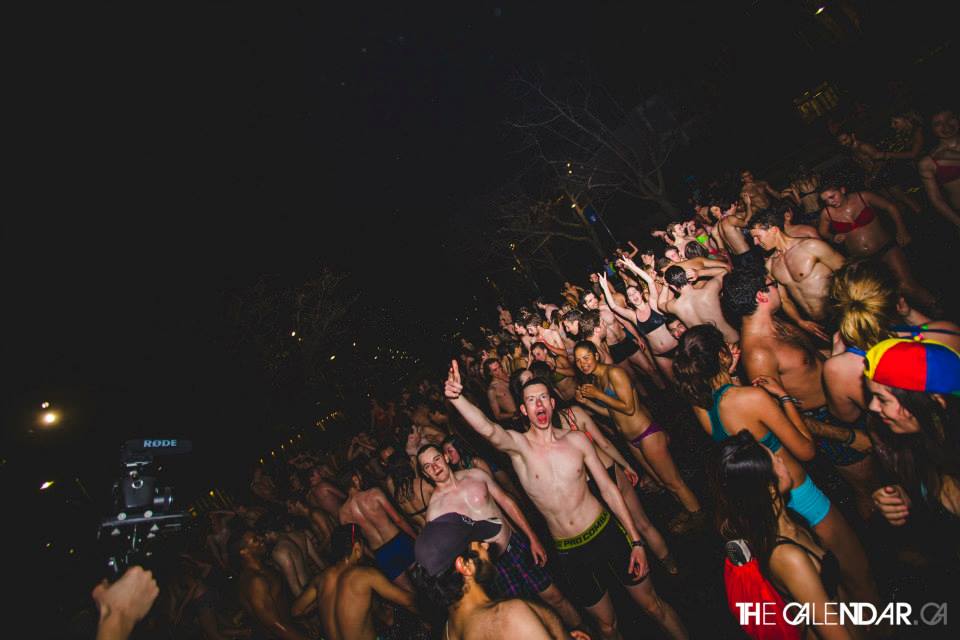 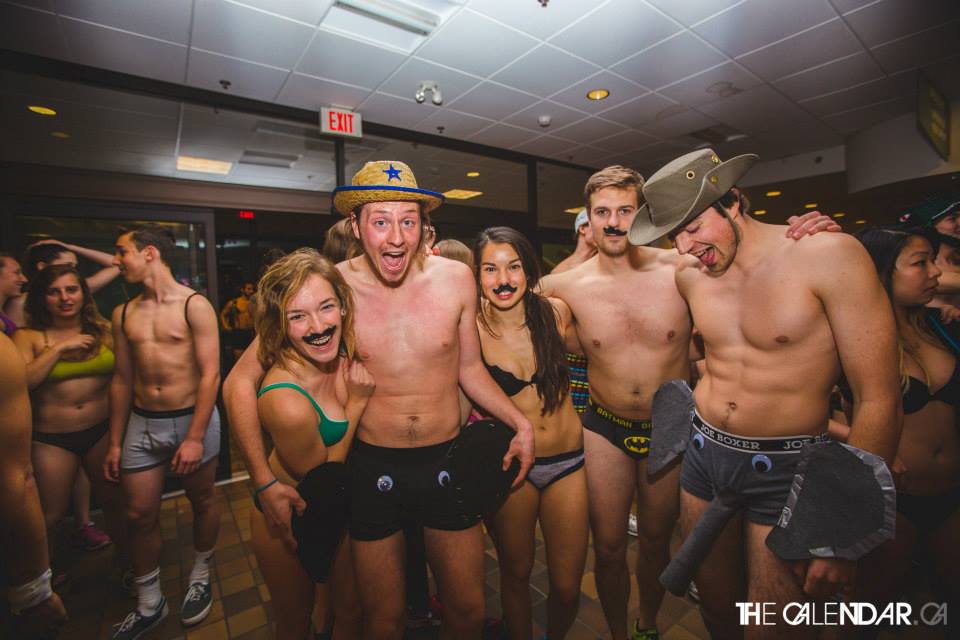