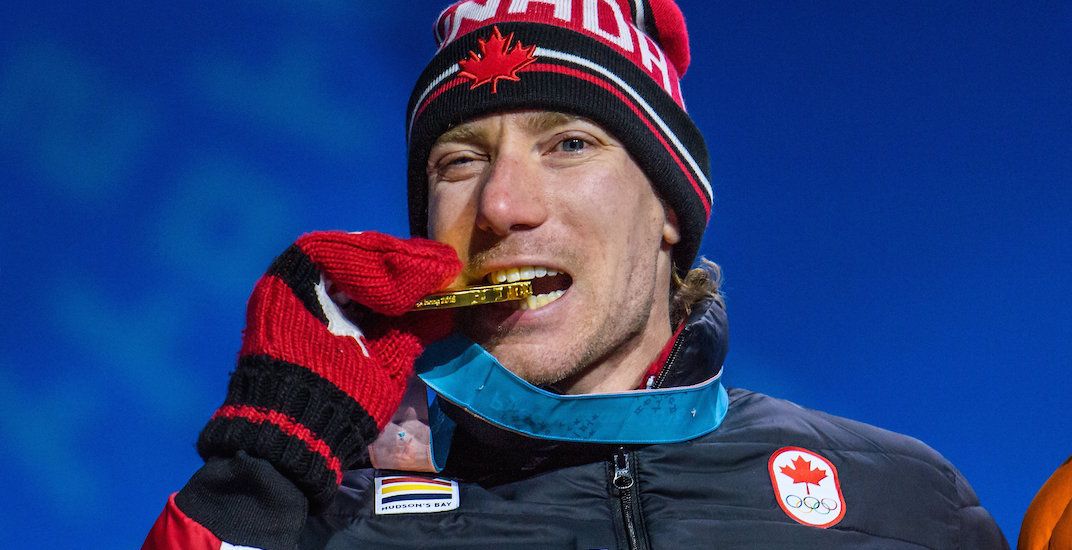 Team Canada continued its impressive run at the Winter Olympics on Day 8, adding two more medals to bring our national total up to 15 (5 gold, 5 silver, 5 bronze).

Shortly before that, Kim Boutin won her second bronze medal of the PyeongChang Games, placing third in the women’s 1,500-metre race. It’s Canada’s first-ever medal in that event.

Boutin’s performance is extra impressive considering what she overcame after her first bronze – having to make her social media accounts private after being the victim of online threats.

In team sports, it was a day of firsts. Our men’s hockey team suffered their first loss, dropping a 3-2 decision in a shootout to the Czech Republic.

Canada’s men’s curling team suffered their first loss, 5-2 to Sweden. Our women’s team, meanwhile, finally got into the win column with a 11-3 win over USA. 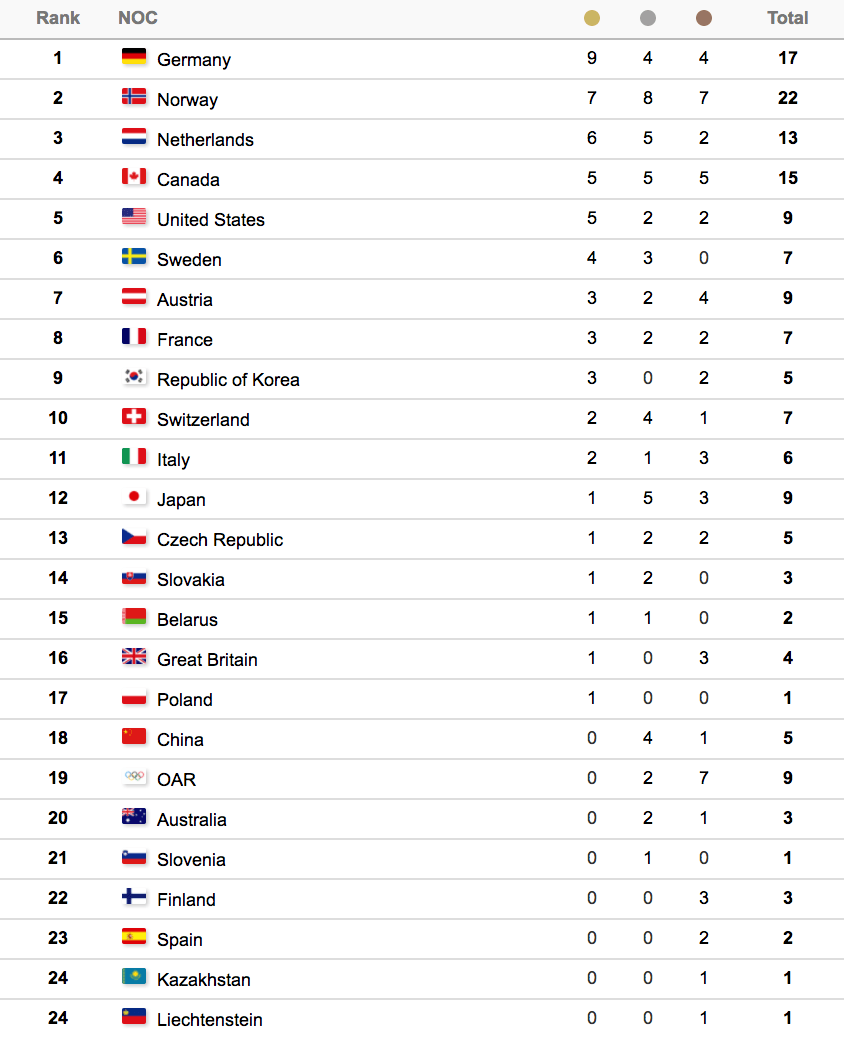