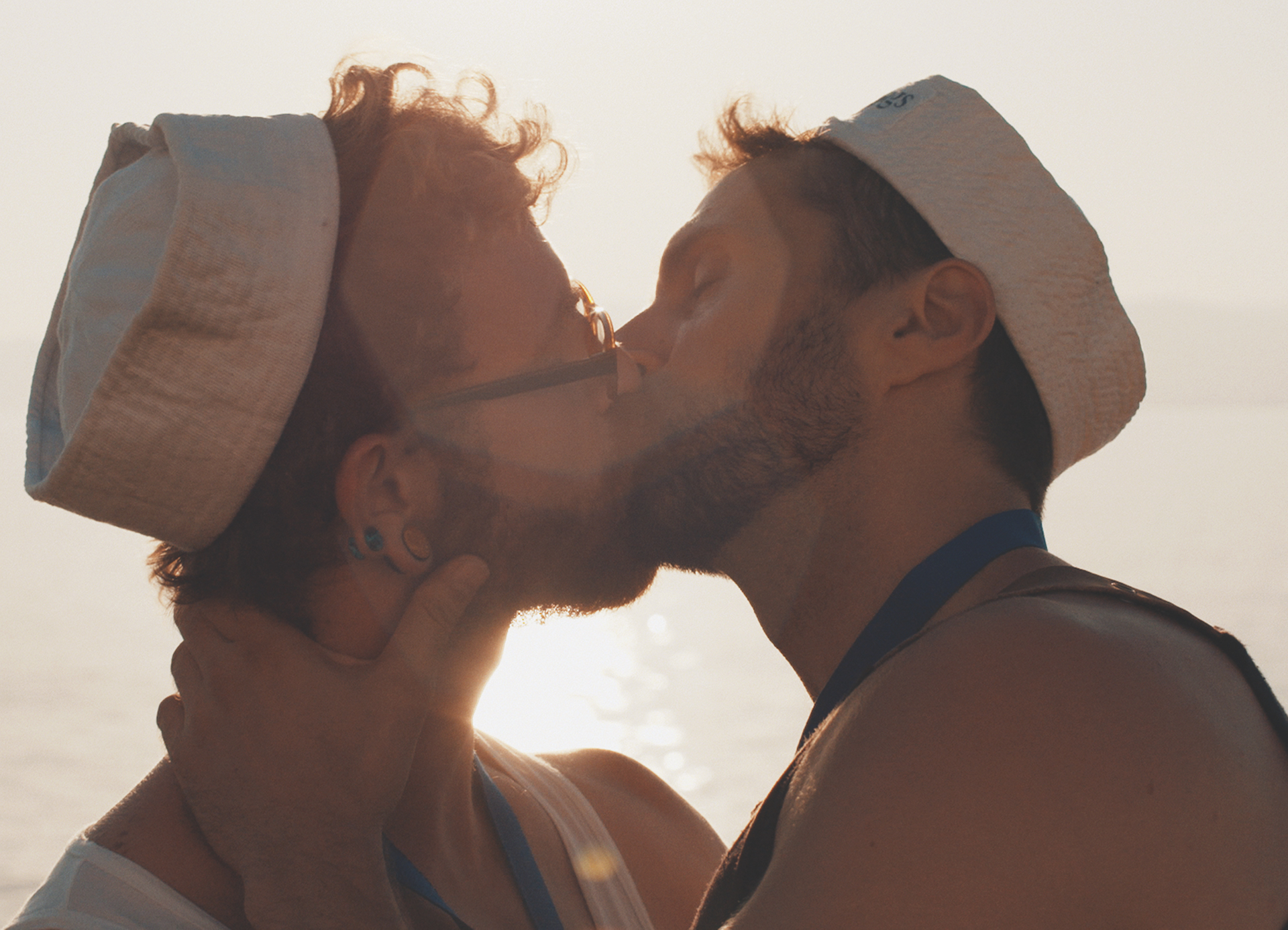 The 29th annual Vancouver Queer Film Festival kicks off August 10, giving local audiences a comprehensive look at some of the best and most important LGBTQ movies, documentaries, and shorts released this year.

Curated by Artistic Directors Amber Dawn and Anoushka Ratnarajah, the VQFF will feature works by 19 local directors, appearances by seven visiting filmmakers, and a variety of free events through out the city.

Festival organizers have announced its four film Spotlights for the 2017 edition: Intergenerations, The Experiential Lens: Filmmakers of Colour, Young Hearts, Bright Eyes: Spotlight on Youth, and Indigenous Cinema, which will include a screening of the award-winning film Kumu Hina. 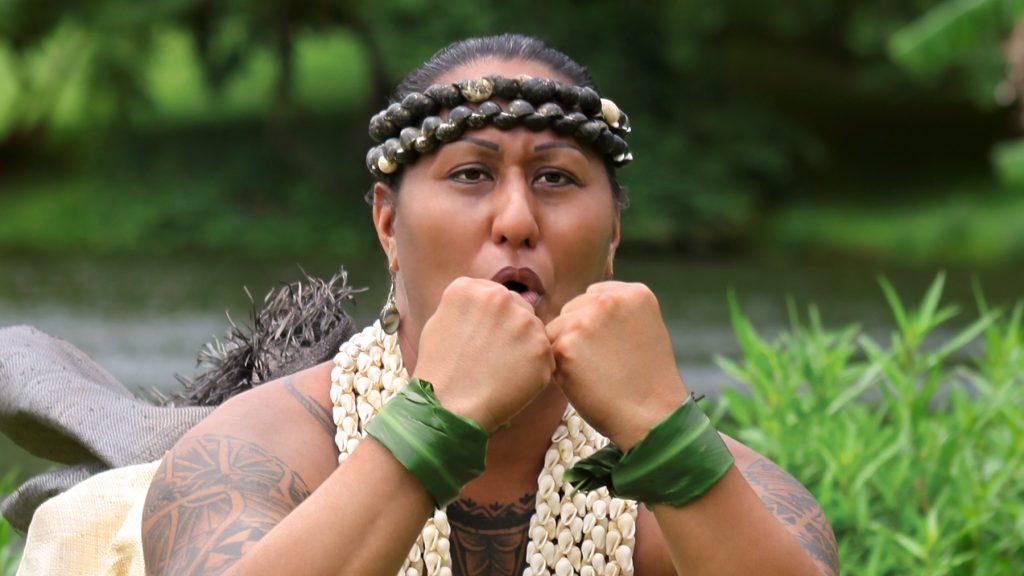 Movie fans can purchase tickets and memberships by visiting the Vancouver Queer Film Festival’s official website. A Scotiabank Super Pass, available online or at the Scotiabank on Robson Street, gives attendees front-of-the-line privileges at all shows and provides entry to parties and events. By purchasing the Super Pass, Scotiabank will make a matching donation back to the VQFF.

With more than 50 films being shown during the 11-day celebration, it’s impossible to attend every screening. So we’ve got your covered with our list of the 11 buzziest movies at this year’s VQFF.

I Dream In Another Language

The Vancouver Queer Film Festival will open on August 10 with I Dream In Another Language, a masterpiece by Mexican director Ernesto Contreras that won the coveted Audience Award at Sundance in February. The story centres on a university researcher’s attempts to save a lost language which proves especially hard as its last two indigenous speakers don’t get along. The VQFF’s Opening Gala Party will take place following the film’s premiere.

Co-produced by Orange Is The New Black star Laverne Cox, documentary FREE CeCe! focuses on the vicious attack of LGBTQ activist CeCe McDonald and the epidemic of violence experienced by trans women of colour. Free CeCe! was chosen as the VQFF’s Centerpiece Gala Film and the doc’s director, Jacqueline Gares, will be there on August 16 to discuss her powerful project.

The Untold Tales of Armistead Maupin

With help from celebrities like Sir Ian McKellan and Amy Tan, director Jennifer Kroot shines a light on the life of American storyteller Armistead Maupin. The moving and often hilarious documentary, which screens on August 12, chronicles Maupin’s journey from a conservative kid in North Carolina to a gay-rights pioneer in San Francisco. Kroot’s last film, To Be Takei, was a portrait of actor and LGBTQ activist George Takei.

The Coast Is Queer 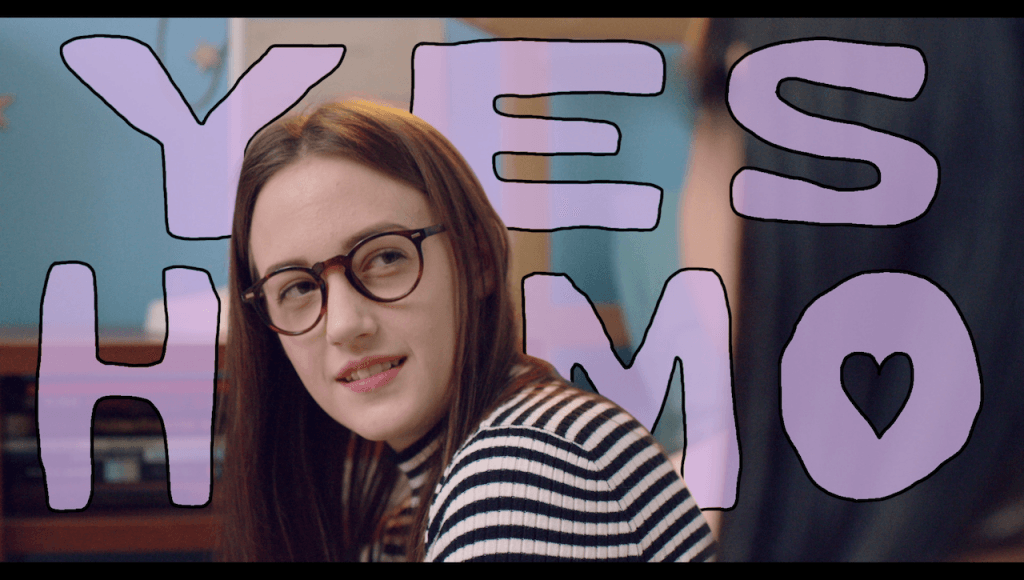 This annual event is a Vancouver Queer Film Festival favourite. Friday, August 18 will be a night dedicated to BC’s emerging filmmakers and will include short films by Linnea Ritland, Jason Karman, Britney Dennison and more. For the first time ever, the Coast Is Queer celebration will take place at East Van’s historic York Theatre.

Behind the Curtain: Todrick Hall

Director Katherine Fairfax Wright gives audiences a peek behind the curtain of YouTube star Todrick Hall’s touring musical Straight Outta Oz. The film follows the stratospheric rise of Hall, from internet fame to Broadway stages, and his race to write, record, and stage Oz in just four weeks. The result, which screens on August 12 and 13, is an inspiring tale about guts, perseverance, and dreaming big.

The Queen Elizabeth Plaza will host a free outdoor screening of the 1999 classic Chutney Popcorn on August 16. The film is directed by and stars Vancouver’s own Nisha Ganatra. In it she plays Reena, a woman who complicates her relationship with her girlfriend when she offers to carry a baby for her sister. Fun fact: Ganatra did not intend to star in her own film; she filled in for an actress who dropped out at the last minute.

Filmed in three different countries and featuring a cast of mostly non-actors, Taxi Stories is one of the most ambitious projects playing at the VQFF. Taxi Stories follows the fictional lives of a closeted cabbie in Beijing, a pregnant trophy wife in Hong Kong, and a poor pedi-cab driver in Jakarta. What happens when their lives intersect? Writer-director Doris Yeung will be on hand to tell us on August 17.

Previously shown at the VQFF as a short, Kumu Hina returns on August 19 as a full-length feature. Kumu Hina tells the story of Hina Wong-Kalu, a transgendered community leader who inspires a student to lead her school’s all-male hula collective. The film has garnered rave reviews for directors Dean Hamer and Joe Wilson and took home the Outstanding Documentary prize at the GLAAD Media Awards.

The VQFF will host the Canadian premiere of German documentary Dream Boat on August 13. Watch as a film crew boards the Dream Boat, an annual week-long cruise that attracts 2,000 of the world’s sexiest, speedo-clad men (and the men that love them). But its not just beaches, bulges, and buffets; the doc also touches on issues like homophobia and illness.

The Death and Life of Marsha P. Johnson

Academy Award-nominee David Francis (How To Survive a Plague) honours the fascinating life of Marsha P. Johnson, an important figure in the Stonewall uprising whose life was tragically cut short two decades ago. The Death and Life of Marsha P. Johnson, which screens on August 18, chronicles the achievements of the legendary activist and the mysterious circumstances surrounding her death.

The Vancouver Queer Film Festival will come to a close on August 20 with a screening of Irish gem Handsome Devil at The Playhouse. Described as “Dead Poets Society meets Glee“, the coming-of-age comedy stars Fionn O’Shea as Ned, a ginger-haired misfit who develops a crush on his college roommate. After the screening, attendees are invited to join a queer procession marching from The Playhouse to The Junction Pub for the festival’s Closing Gala Party.